What will the next big trendy item in K-Pop fashion be? When it comes to sexy stage outfits for boy groups, these two designers have the answer.

Over the past few years, K-Pop boy group costumes have become a lot spicier. While classic outfits like suits and school uniforms will probably never go out of style, one of the most popular trends right now is sexy accessories. 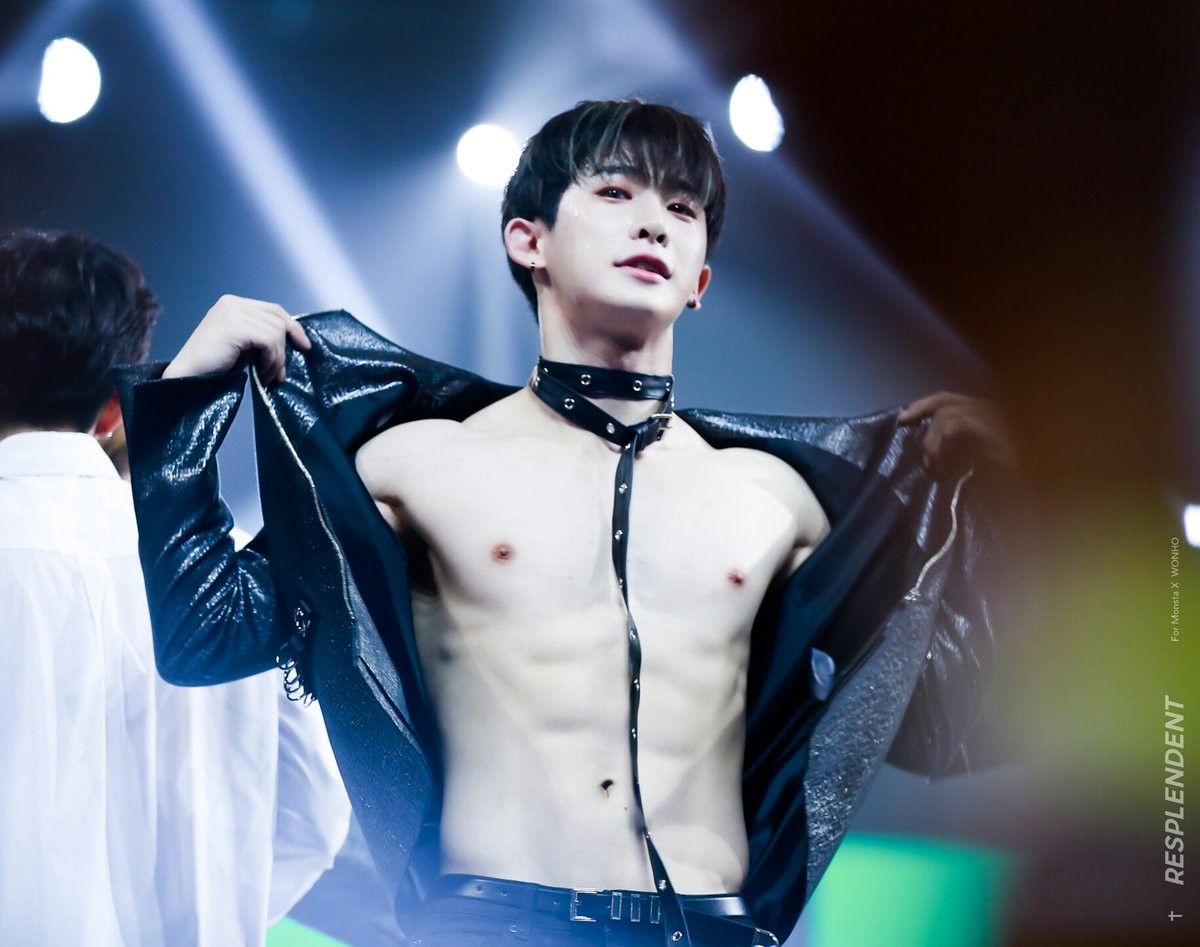 Chokers, harnesses, body chains, and more all feature in stage styling for numerous popular boy groups today, and many of them are created by DEM PROJECT. Made up of designers Jo Min Jae and Jo Yeon Suk, DEM PROJECT specializes in leather and jeweled accessories with a sexy twist. Over the past few years, the pair have worked with numerous K-Pop artists to create alluring stage outfits, including MONSTA X, WJSN, ASTRO, NU’EST, and more.

While harnesses and chokers are still popular, the time is definitely right for a new piece to take center stage. In a new “Comment Defenders” interview with AYO on YouTube, one viewer wanted to know what the next sexy accessory trend will be in boy group fashion, and DEM PROJECT had their answer ready instantly. In fact, the pair revealed they’ve been preparing it for a whopping 10 years.

“There are conservative agency CEOs and rules for television shows,” Jo Min Jae explained, which is why they’ve been trying to get the next new trend accepted in K-Pop for so long. But now, the designer says fans are ready for it. “What we’re thinking now,” he divulged, “Is male corsets.”

Since corsets were originally designed with women in mind, it should come as no surprise that they’re most commonly seen on female idols.

Now, however, the DEM PROJECT team says the time is right for male idols to take on the corset trend too. While a few male idols have worn corsets in the past—BTS‘s RM, for example—they still haven’t taken off in a mainstream manner. 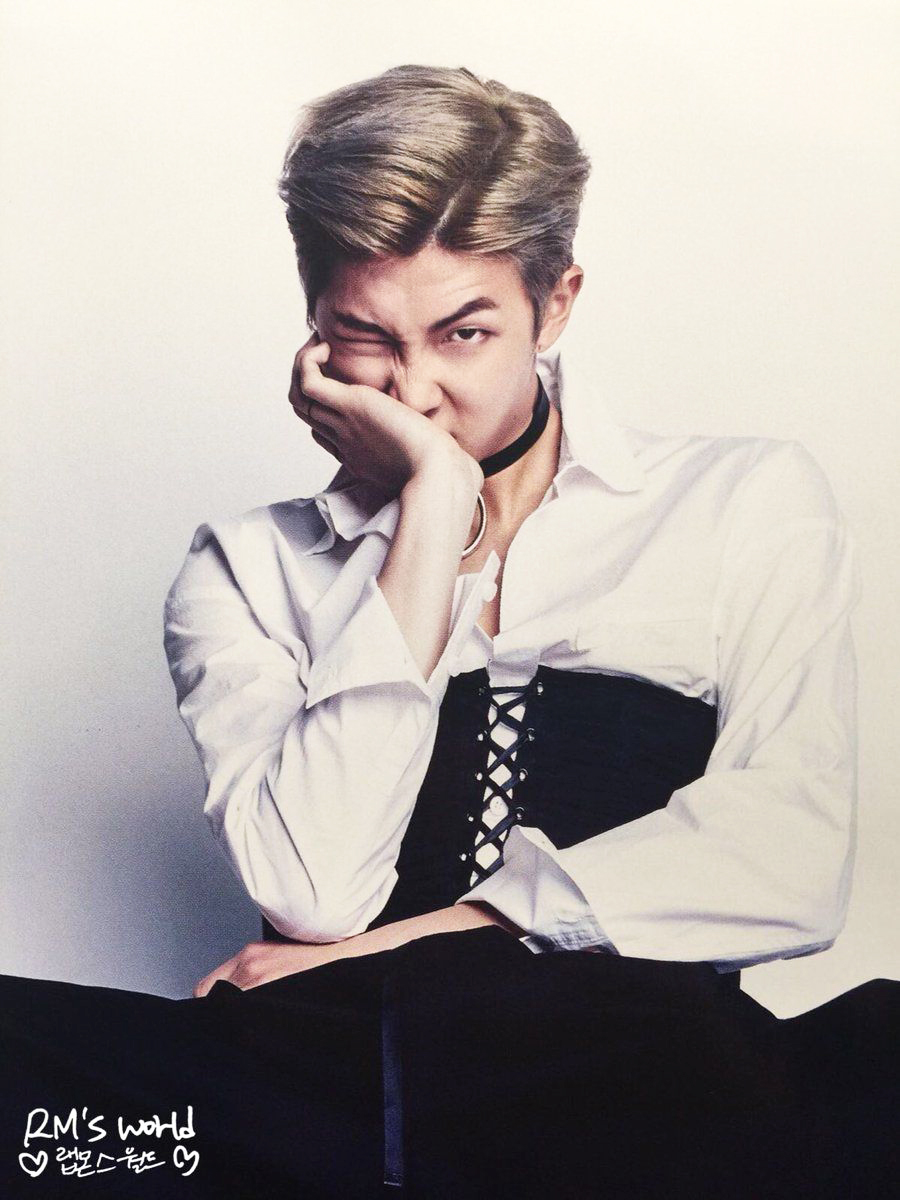 “Male idols these days are so slim like female idols,” Jo Yeon Suk explained as the reason why corsets look so great on boy groups. The designer says she hopes a boy group can wear one on a music show today to bring a “different, strong flavor” to their outfits.