K-Pop Fans Debate Over What BLACKPINK Will Do After Disbanding

While BLACKPINK is nowhere near close to disbanding, particularly as they will be having a comeback sometime this year. Fans got together to speculate over what the members would do after the group disbands someday. 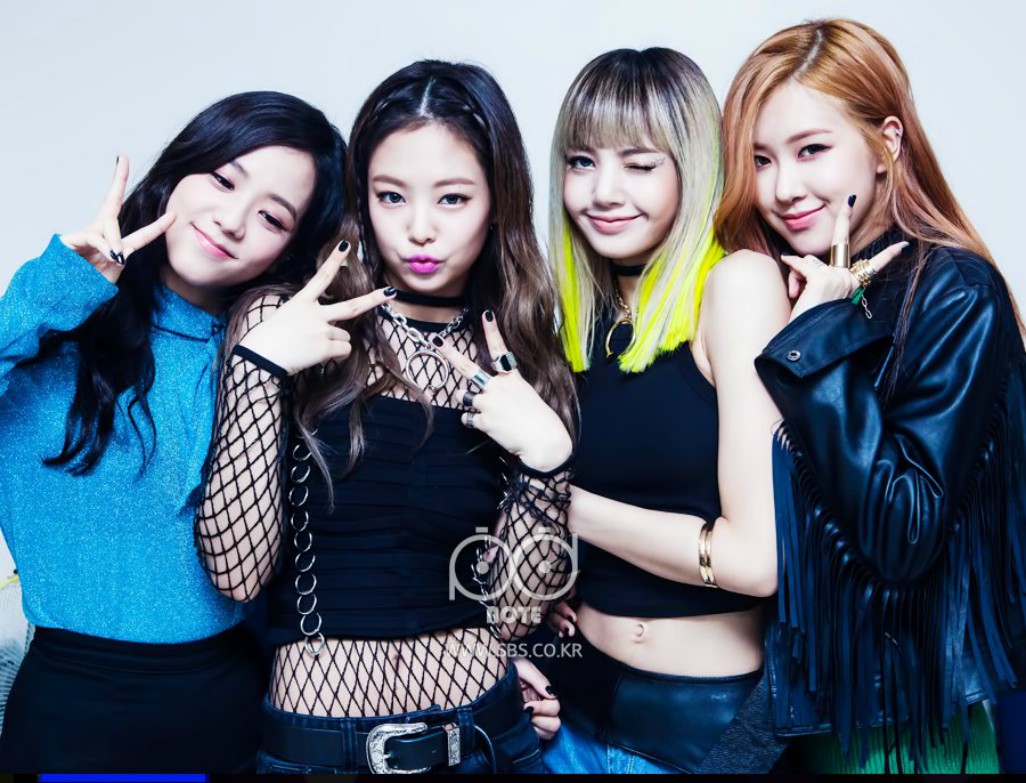 Jisoo for sure will go into acting and perhaps sing some osts. Her initial dream is to become an actress, she was rumoured to have auditioned to become an actress but her skills as a singer were noticed by YG and when YG was lacking talented female idol talents Jisoo was called in to become an idol but her main dream is acting. 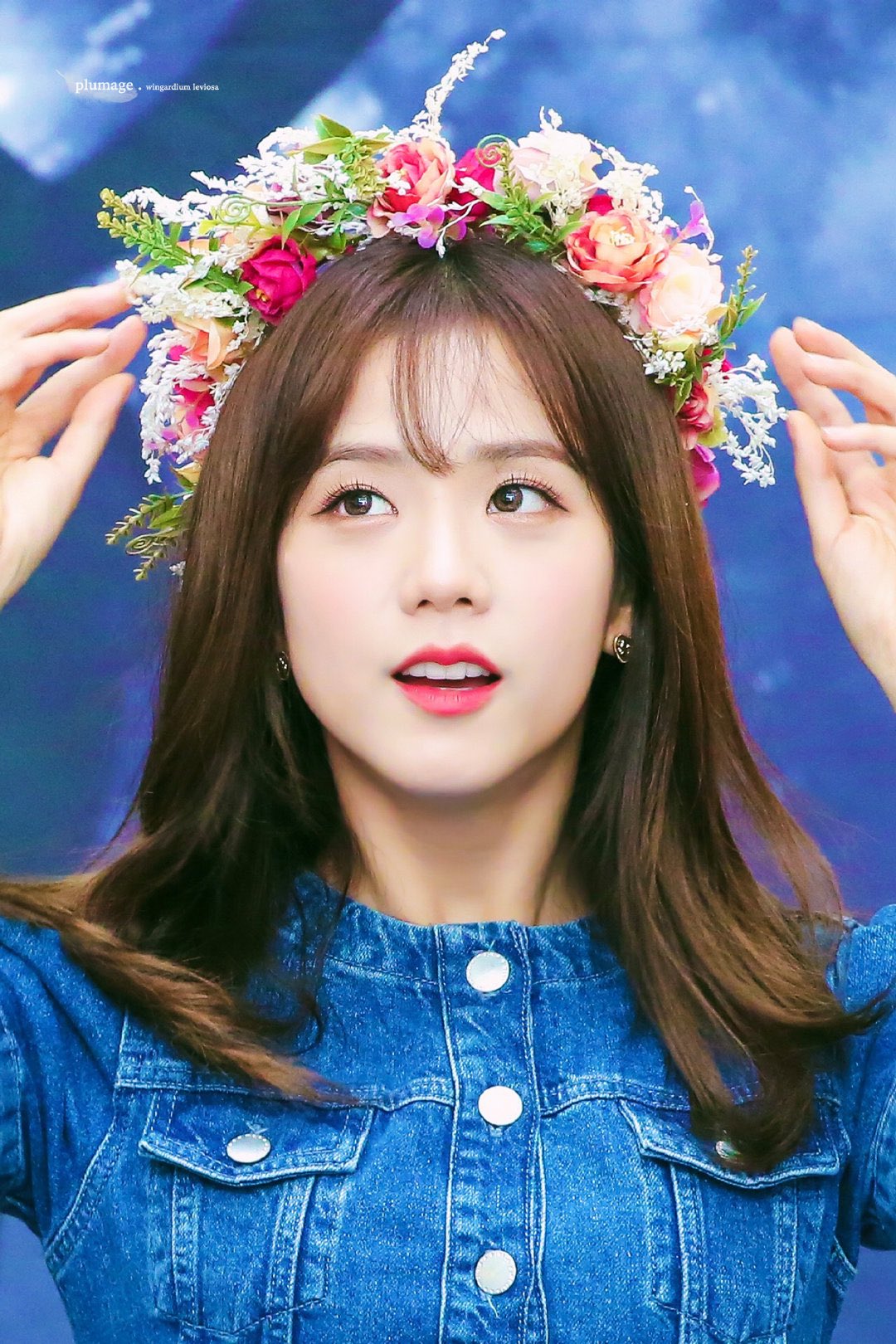 As for Jennie, many fans see her having the most options. As a style icon, she could become a fashion designer or full-time model. They also feel there’s a high possibility of her going to become a successful soloist. 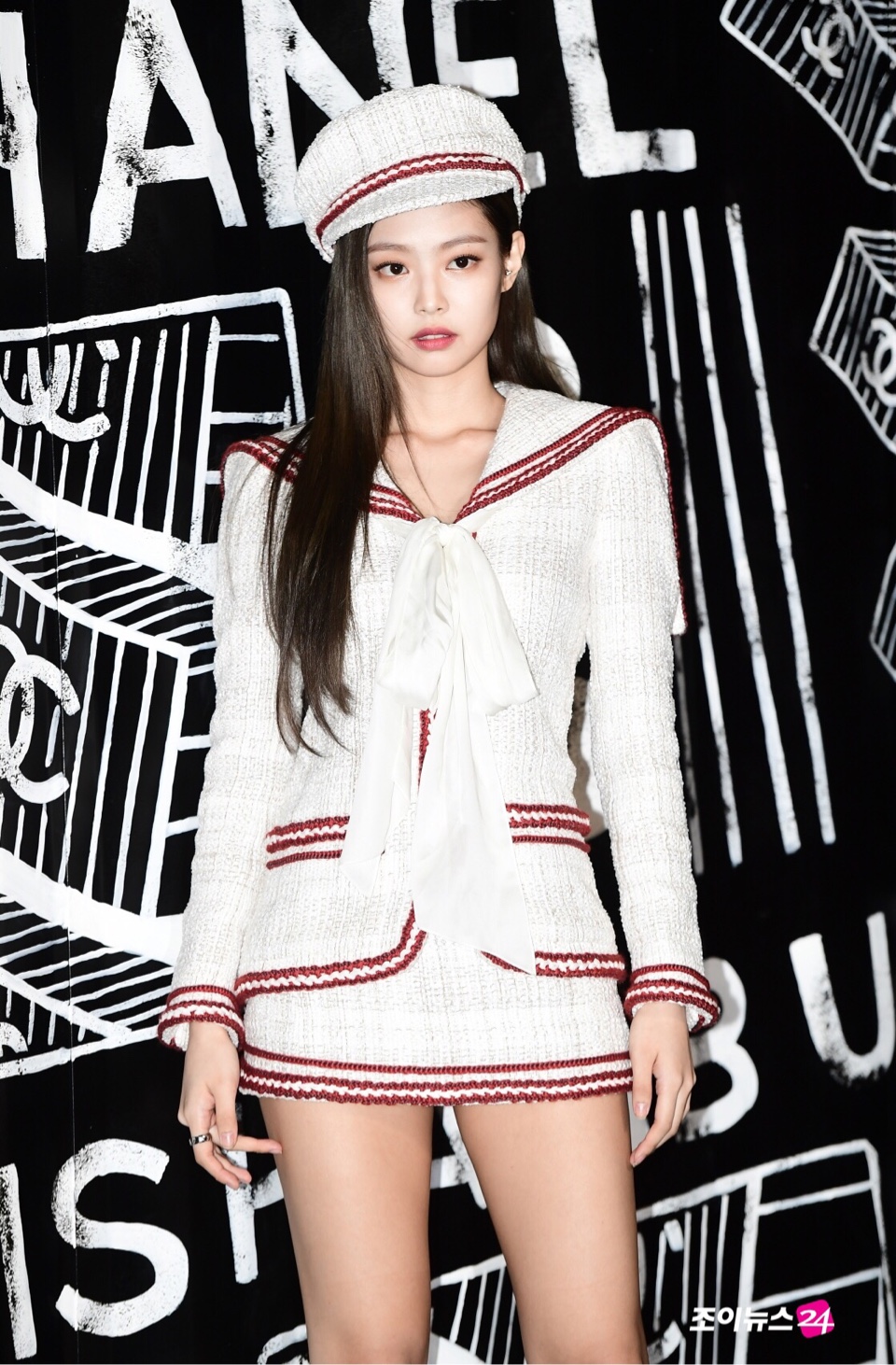 Fans have been loving seeing Lisa’s strict, nurturing side on Youth With You 2 so they suspect that she could go on to become a dancing coach or mentor of some sort, in addition to furthering her modeling career.

With as involved and good Lisa is at a dance, I could see her focusing on a dance career after Blackpink disbands. Whether that means judging for dance shows, uploading dance videos, becoming a dance coach, or something else, I feel like it’s something Lisa would do. Maybe she would even record songs of her own to dance to! 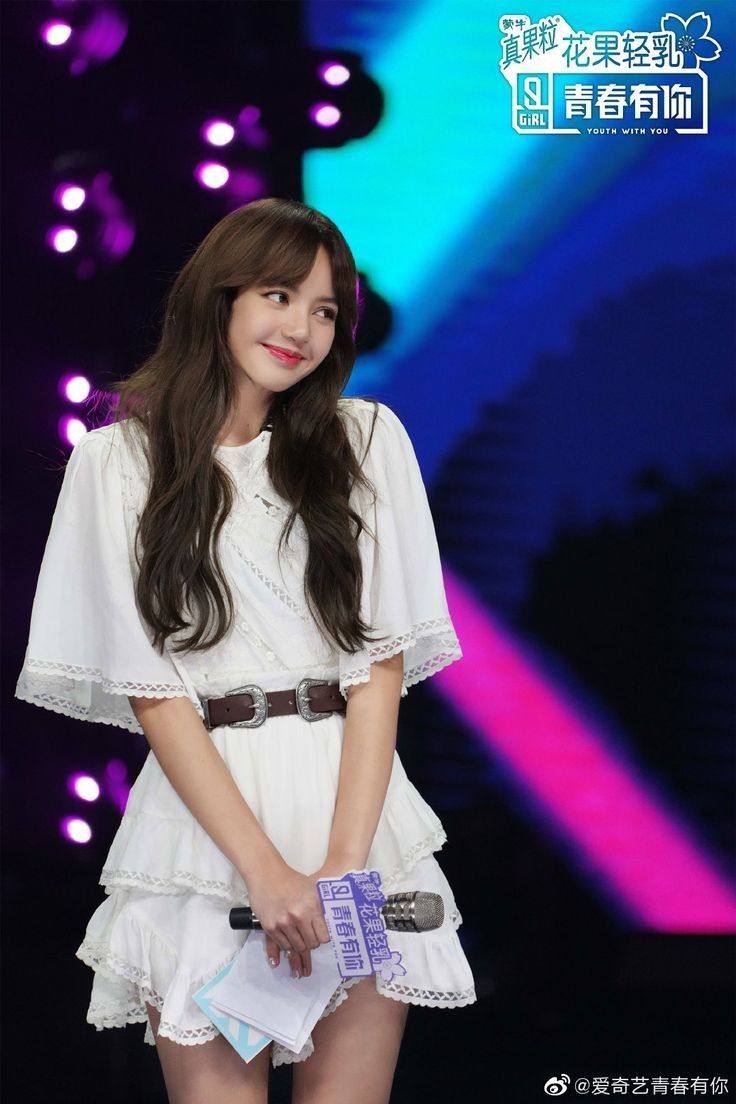 BLINKs also recognize how passionate Rosé is about music, and suspect that she will go on to join another company that will allow her to showcase her talents as a soloist. Of course, they also joked that she could go on to be a professional eater thanks to her alter-ego Foodsé.

I think Rosie would continue doing music as a soloist, a K-pop solo artist, doing pop, rnb, and maybe ballads and singing in Korean and maybe English. And playing her guitar of course. ???? 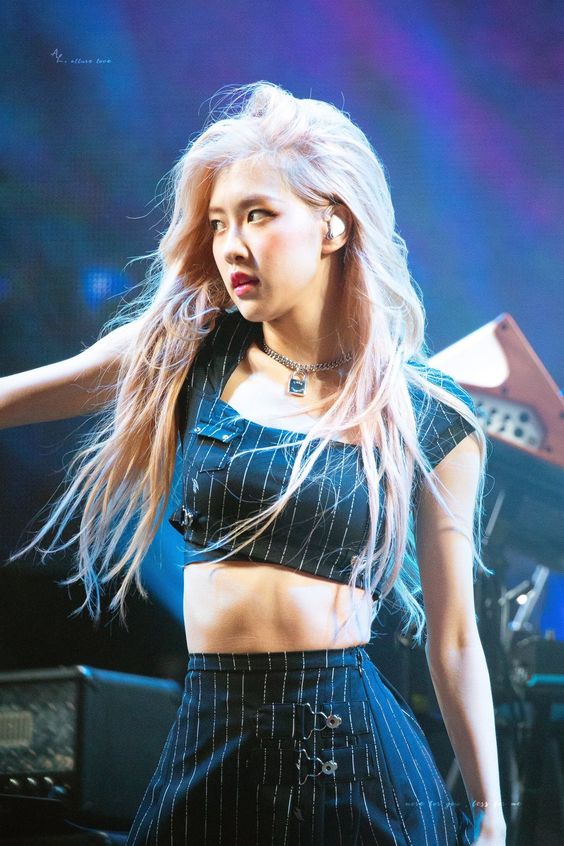 Although no one knows what the future holds for BLACKPINK in the future, it’s awesome that BLINKs see the girls going from success-to-success in their post-group life and it seems like they’ll be supporting the girls no matter what! Thankfully, we don’t have to worry about them disbanding anytime soon, particularly as they’re one of the biggest K-Pop groups around.