It’s science: K-Pop concerts make lives better. So it only makes sense that K-Pop fans try to go see as many idol groups as possible! Yes, landing the tickets may be one heck of a battle — but when you do succeed, you get to hear your favorite artists live AND extend your life by up to about 10 years. Ready to pamper yourself? Here are Korean netizens’ 10 most unforgettable concerts that they have experienced. Any of these artists would guarantee a “75% increase in positive mental stimulation”. 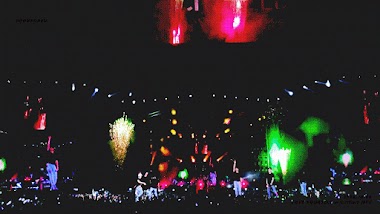 BTS are perfect on their own already. But the stage sets, the visual clips, the directing, and the pure amount of money and effort that went into the show really topped it.

IU’s concert was the best one I’ve ever been to in my life. I’m so grateful for her existence. 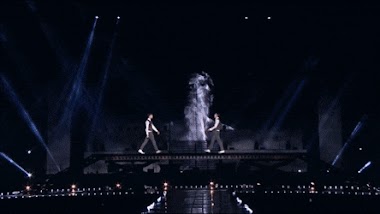 Even though they are down to 2 members, TVXQ have incredible energy. Their concert is so fun. 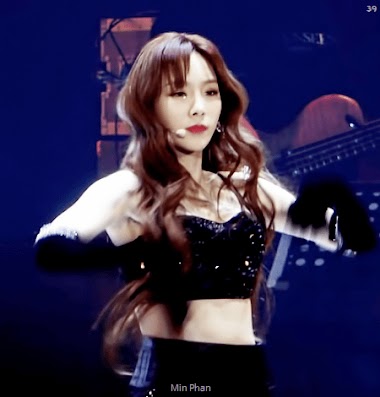 I followed a friend to a SHINee concert and that was that. I became a stan. Their concerts are always so intense. It was breathtaking. 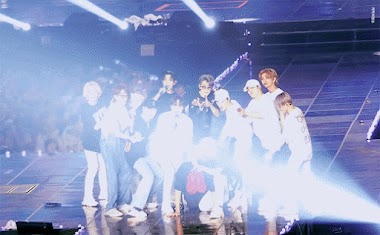 SEVENTEEN concerts are like PSY concerts of idol groups… They won’t let you go home. 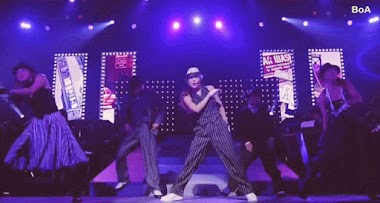 It has been 5 years since I followed my friend to a BoA concert. I still dream about it.

DAY6 sound fucking amazing live. If you want the full band experience, you MUST go see their concert. 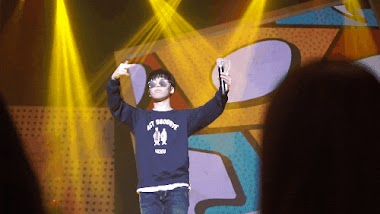 AKMU’s concerts are on the smaller end size wise, but they fill it with so much to see. Their live cannot be beat. 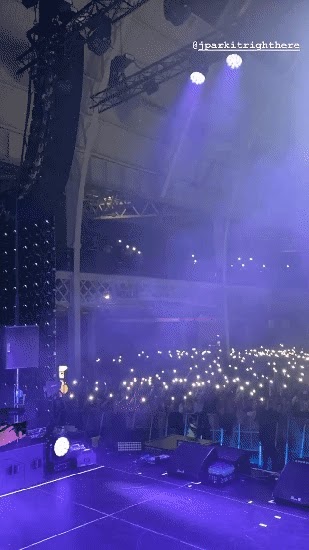 Jay Park raps and sings and dances and does all these amazing things at his concerts… It’s like watching a musical.

BTS’s V Had ARMY Worried, But It Was All A Misunderstanding

Ex-AOA’s Choa Announces Her Return To The Public Eye

BTS’s V Had ARMY Worried, But It Was All A Misunderstanding

Ex-AOA’s Choa Announces Her Return To The Public Eye