Comparing The Line Distributions For The Debut Vs. Most Recent Single Of 15 Of The Most Popular K-Pop Boy Groups

As a K-Pop group progresses with its career, oftentimes there are changes to how the group presents itself, which members are given more or fewer lines than others, and other such changes as the members learn each others’ strengths and weaknesses.

While sometimes these changes aren’t very drastic, other times it’s very obvious if you take a look at how the lines of groups were when they debuted compared to where they are now! There are many groups who have clearly changed their member with the most lines, or have visibly more even lines than when they debuted.

Here are the line distributions of the debut song compared to those of the most recently released single for 15 popular K-Pop boy groups. 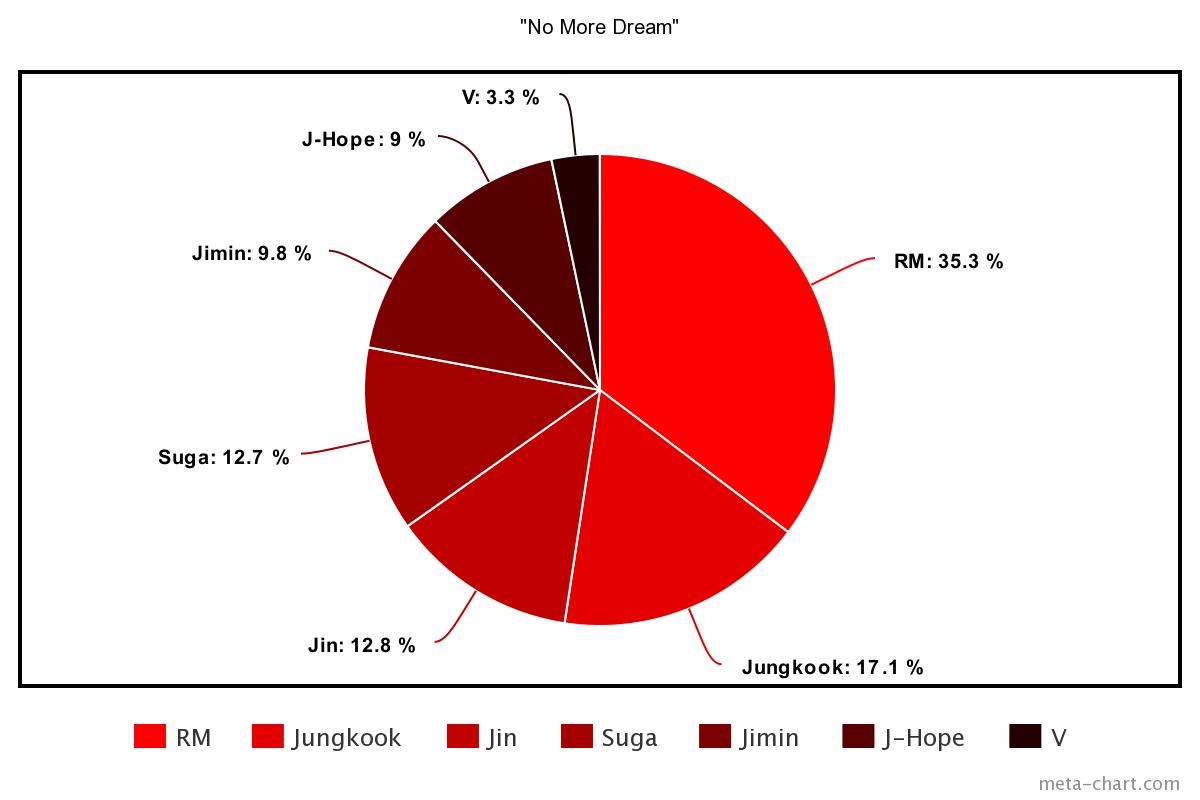 Most Recent Single: “Life Goes On” 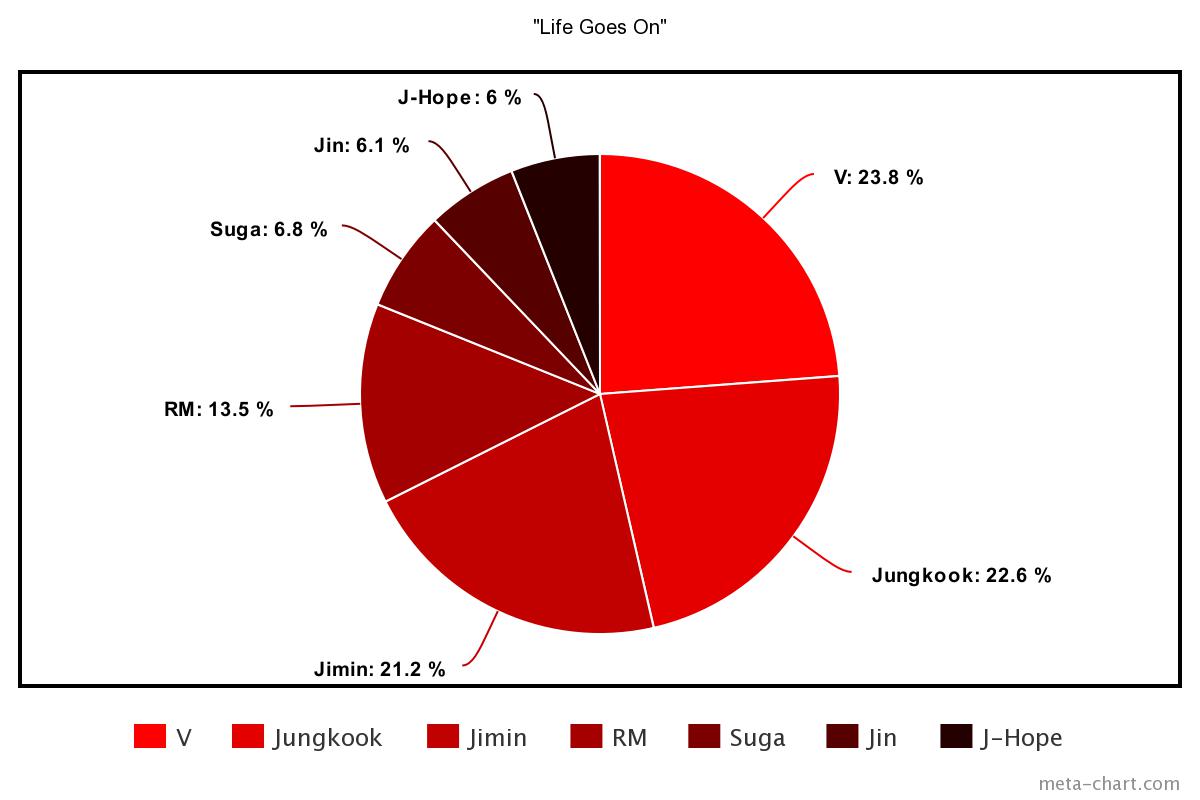 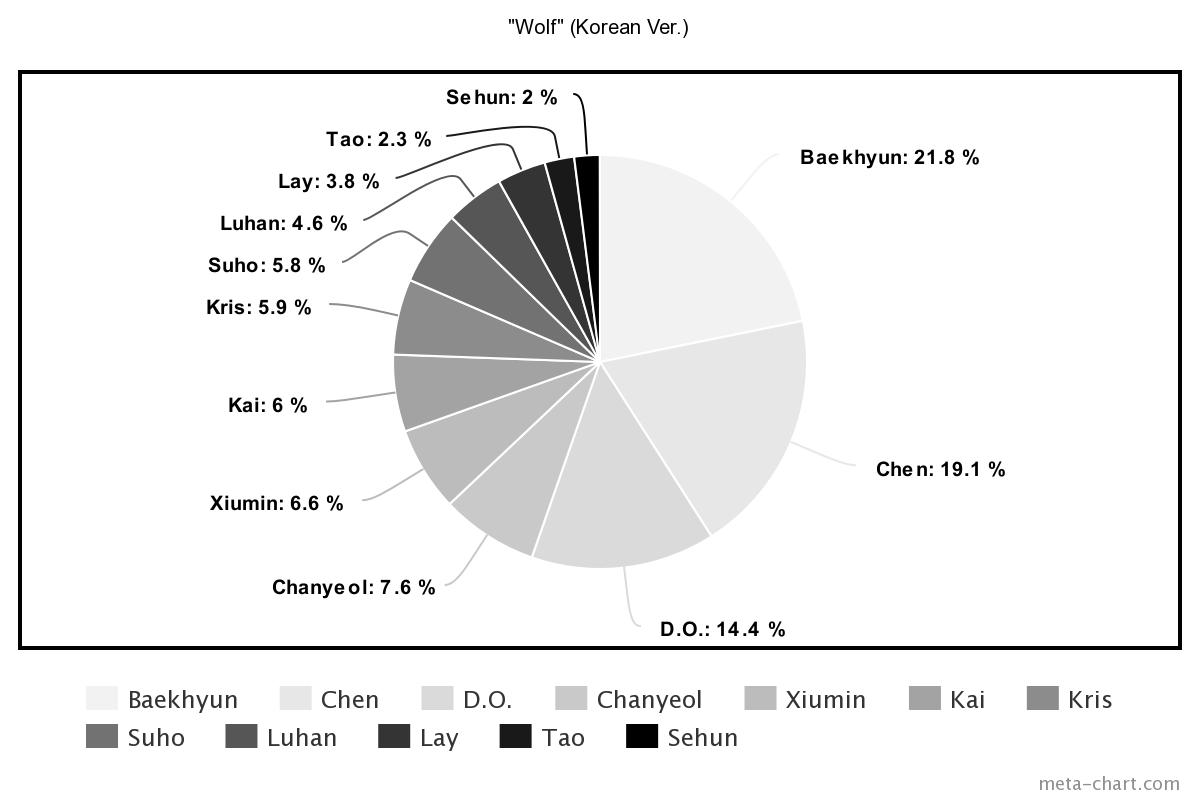 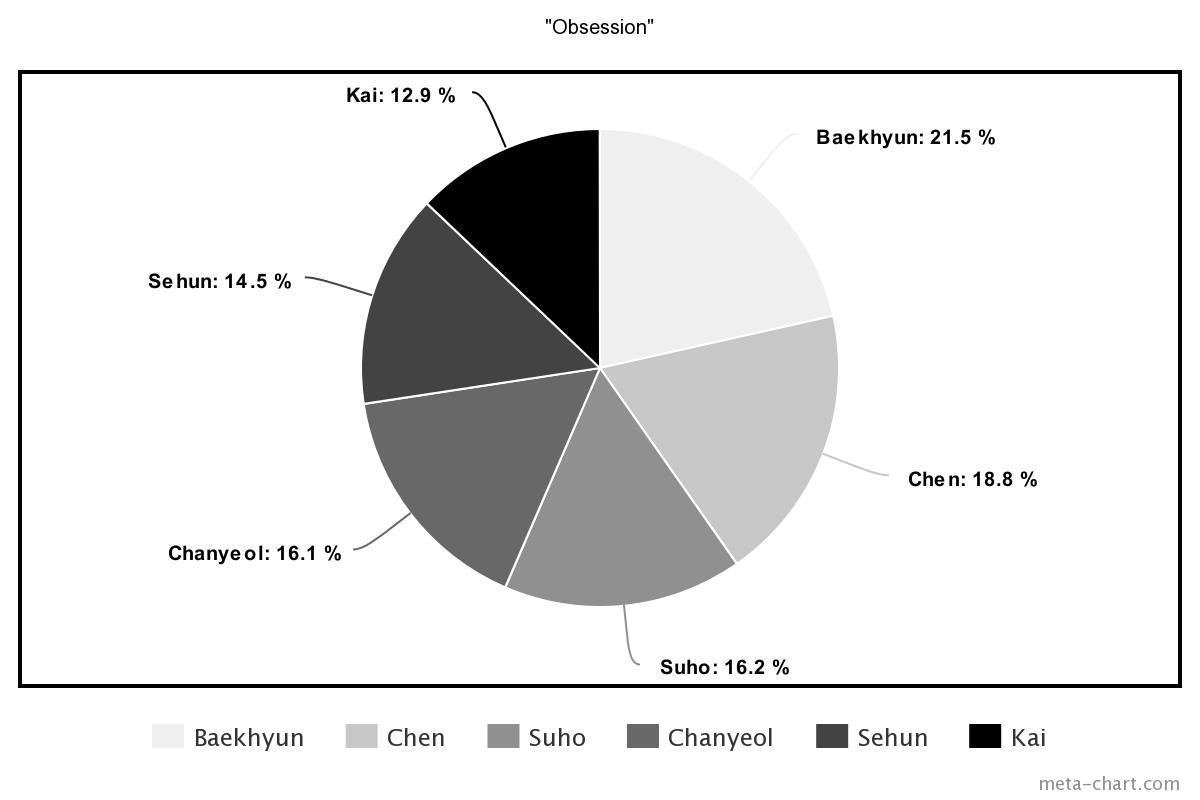 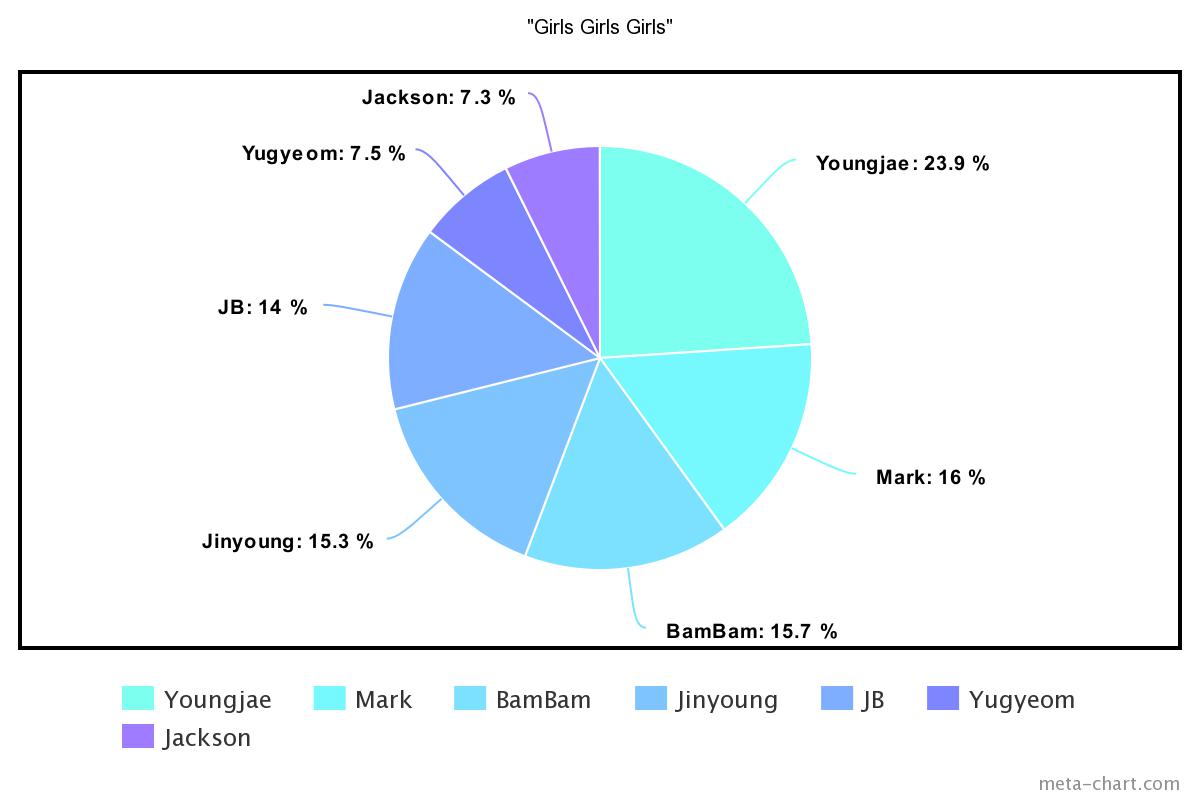 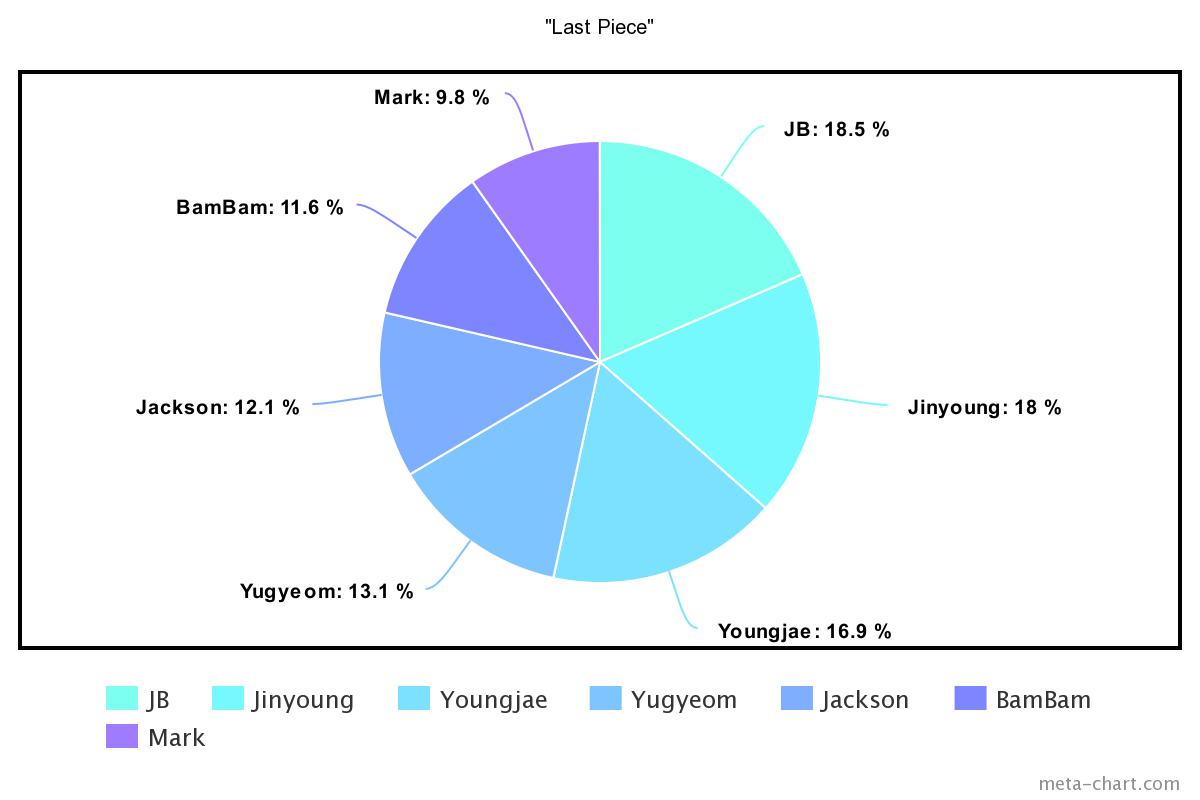 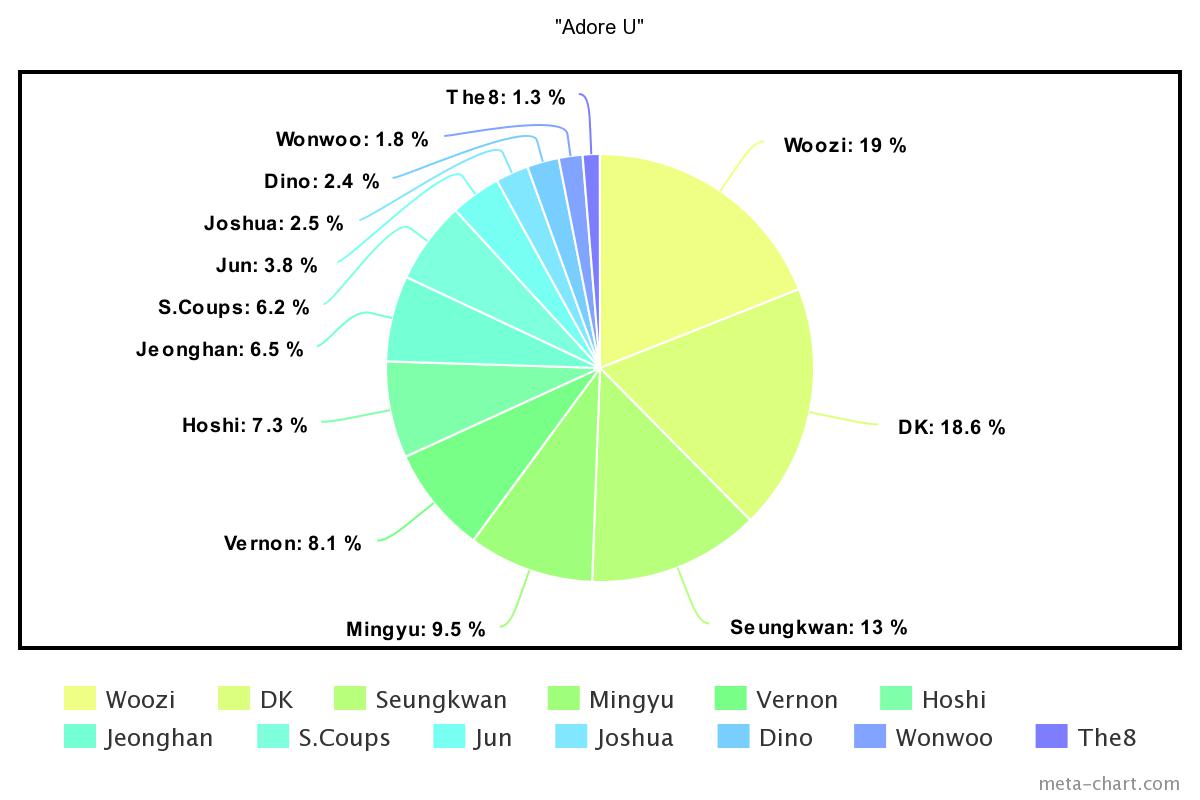 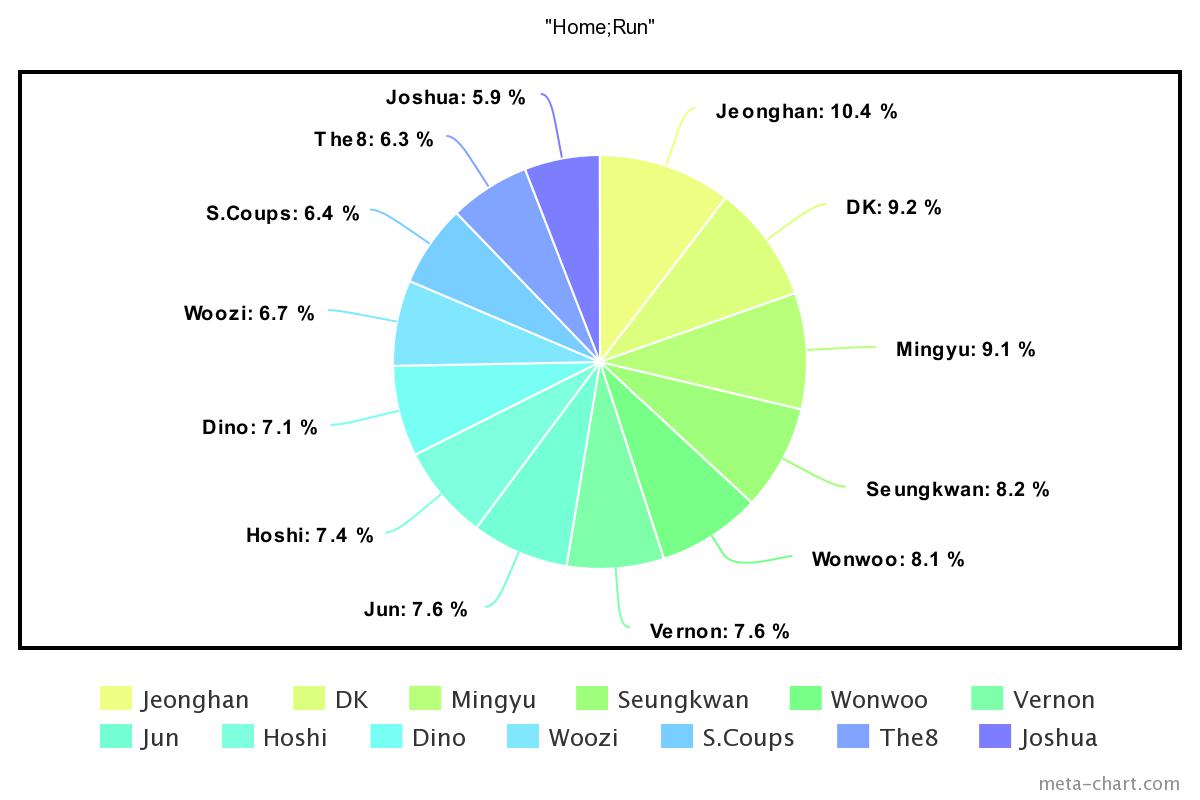 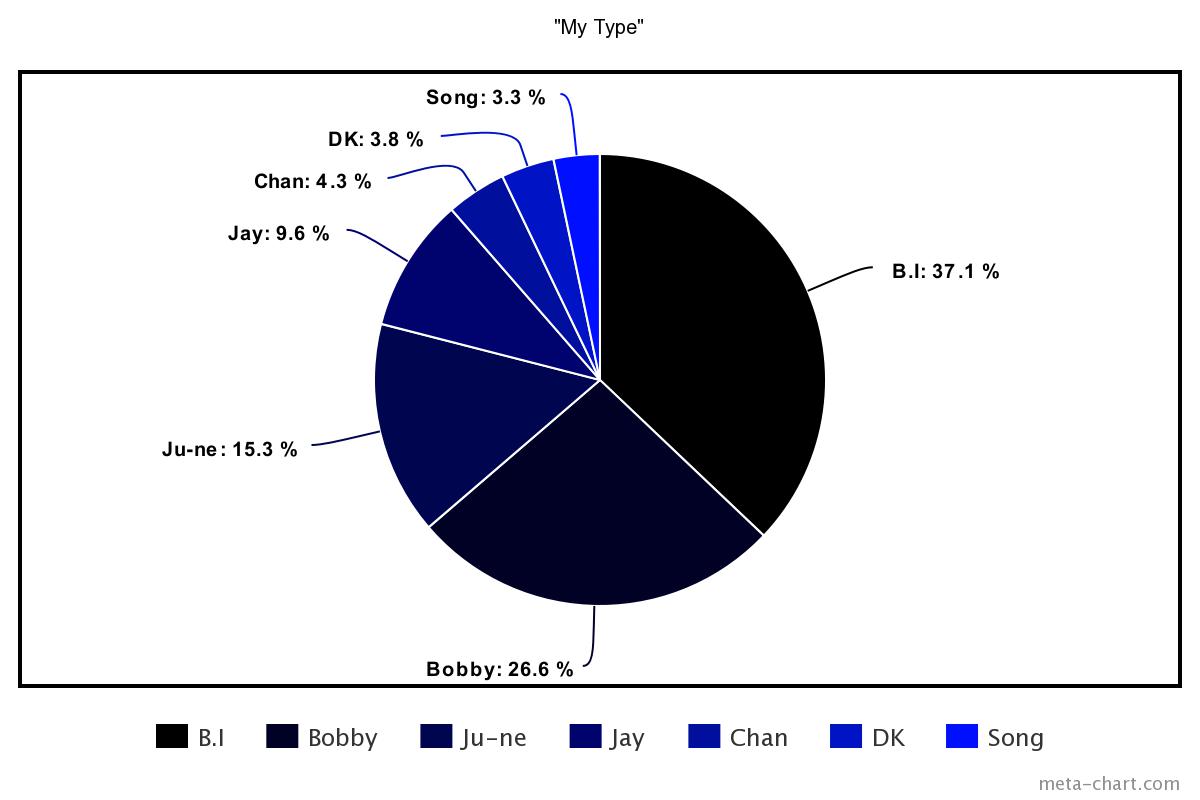 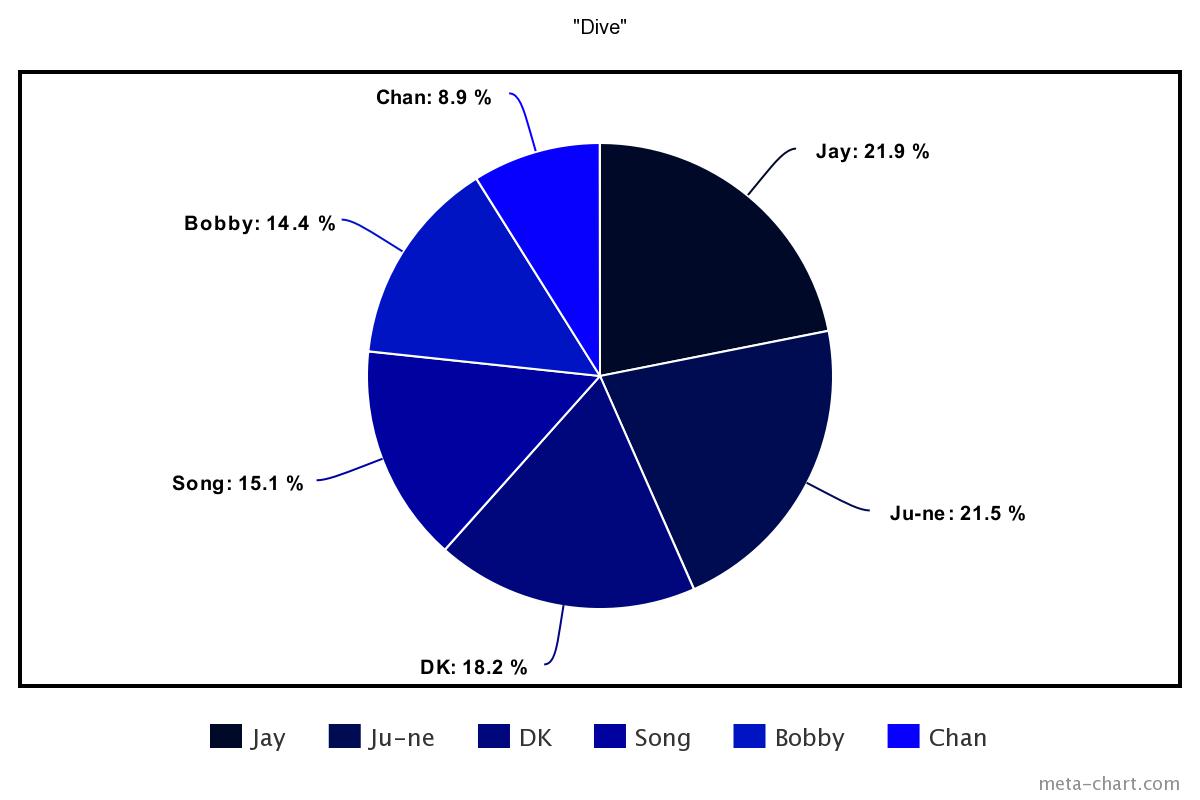 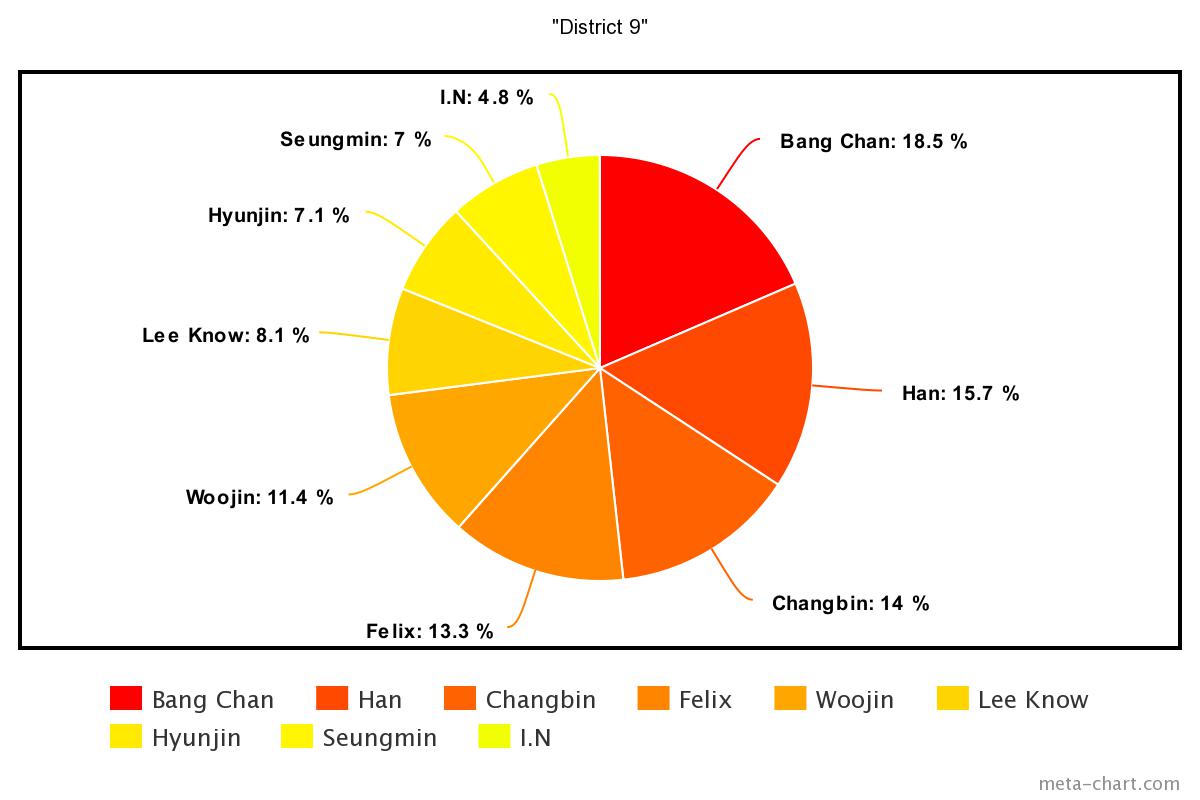 Most Recent Single: “Back Door” 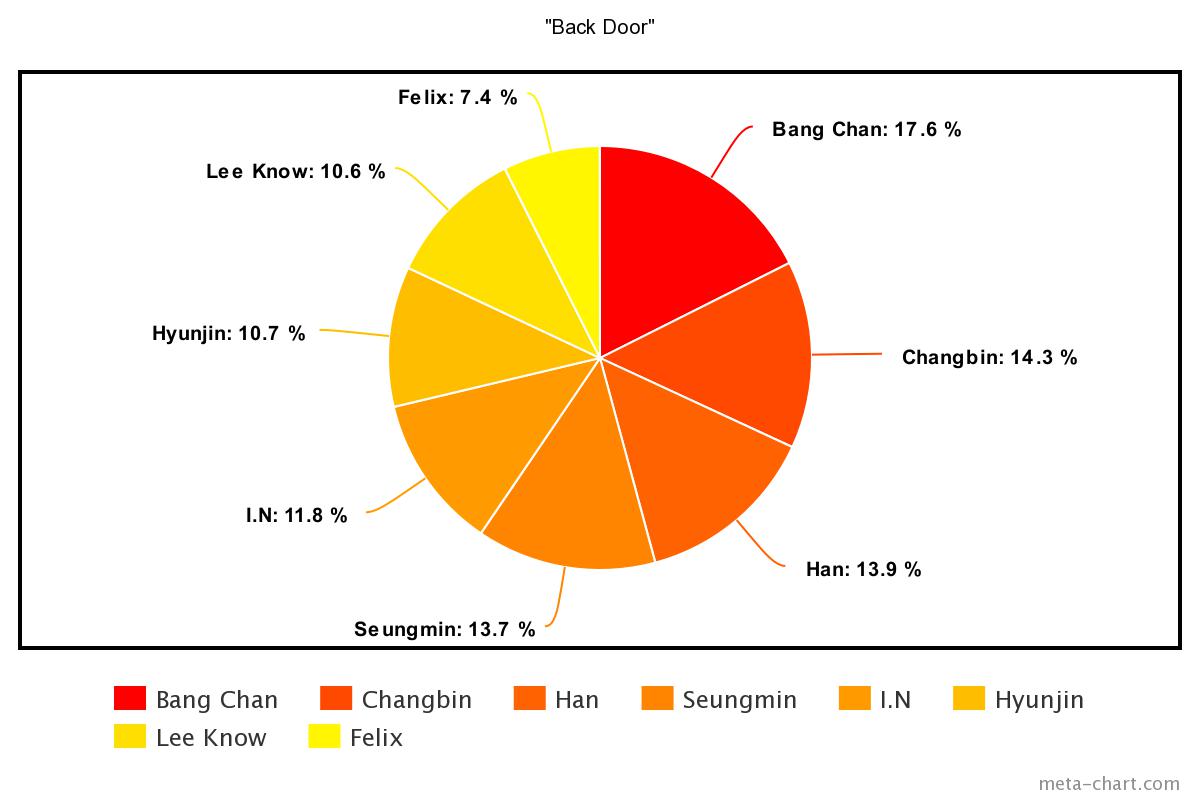 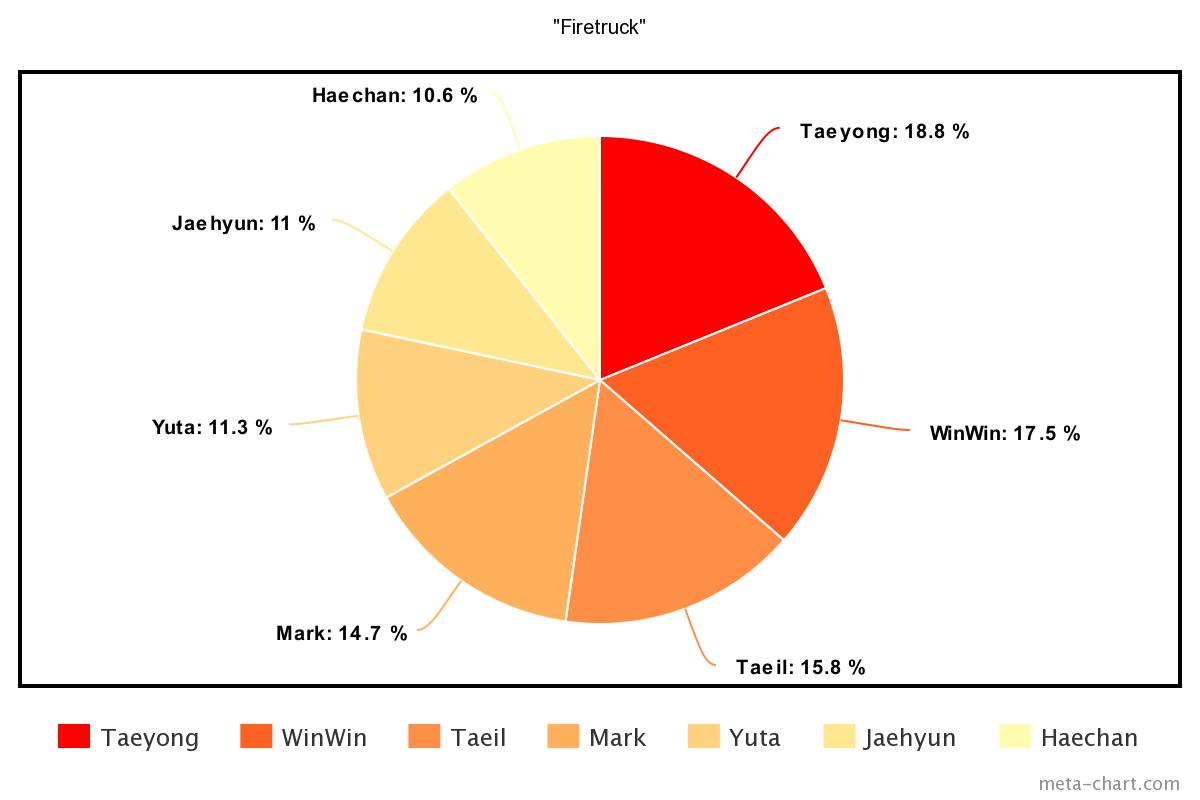 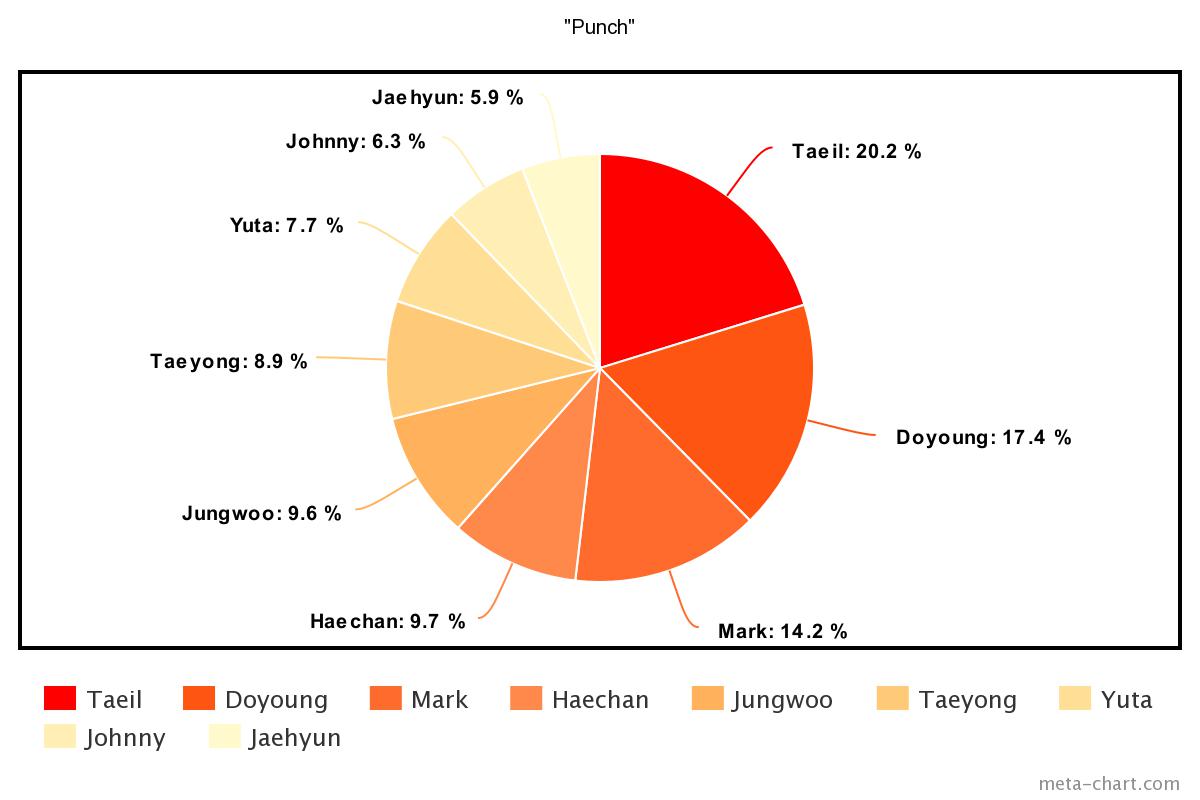 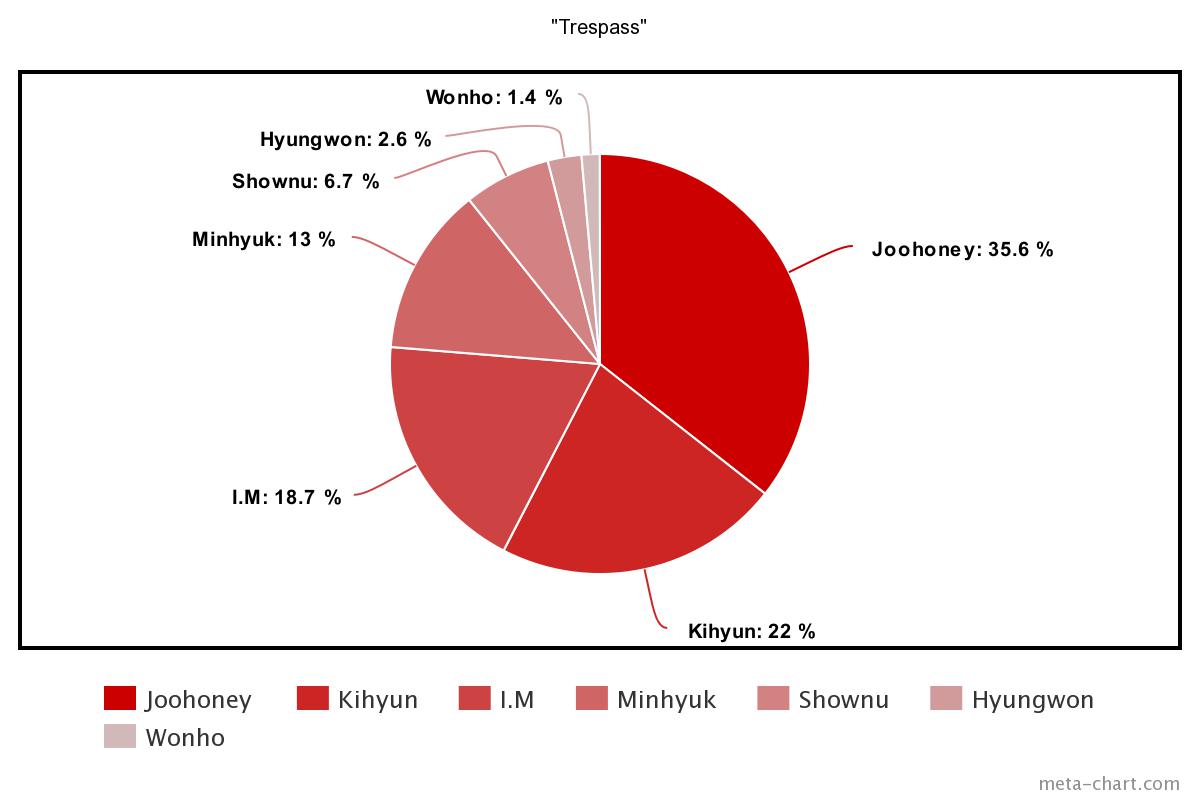 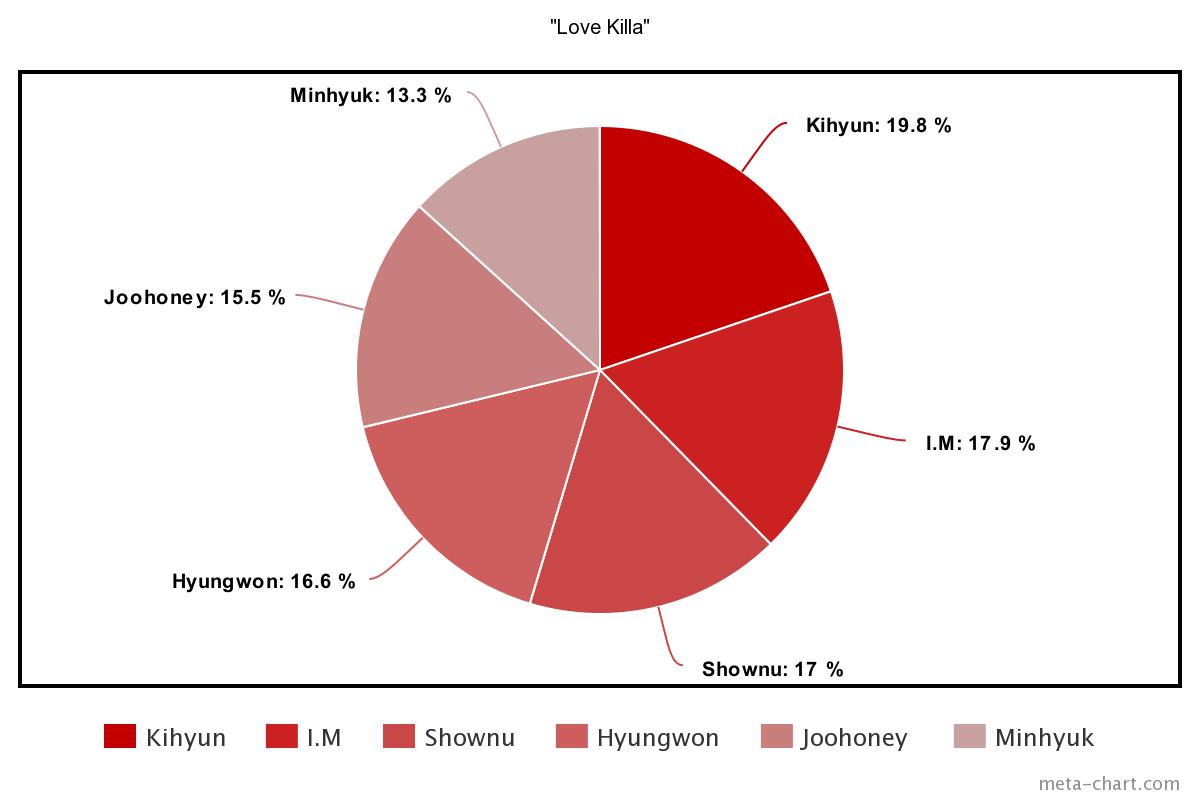 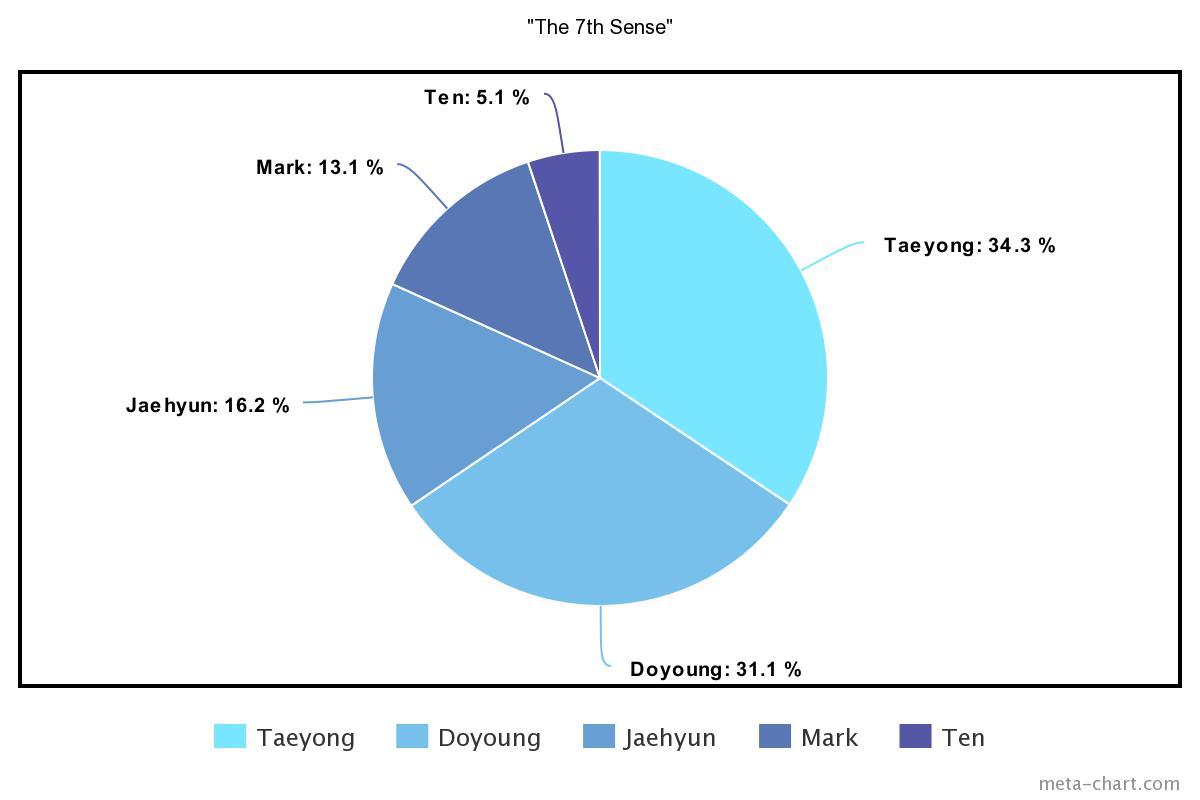 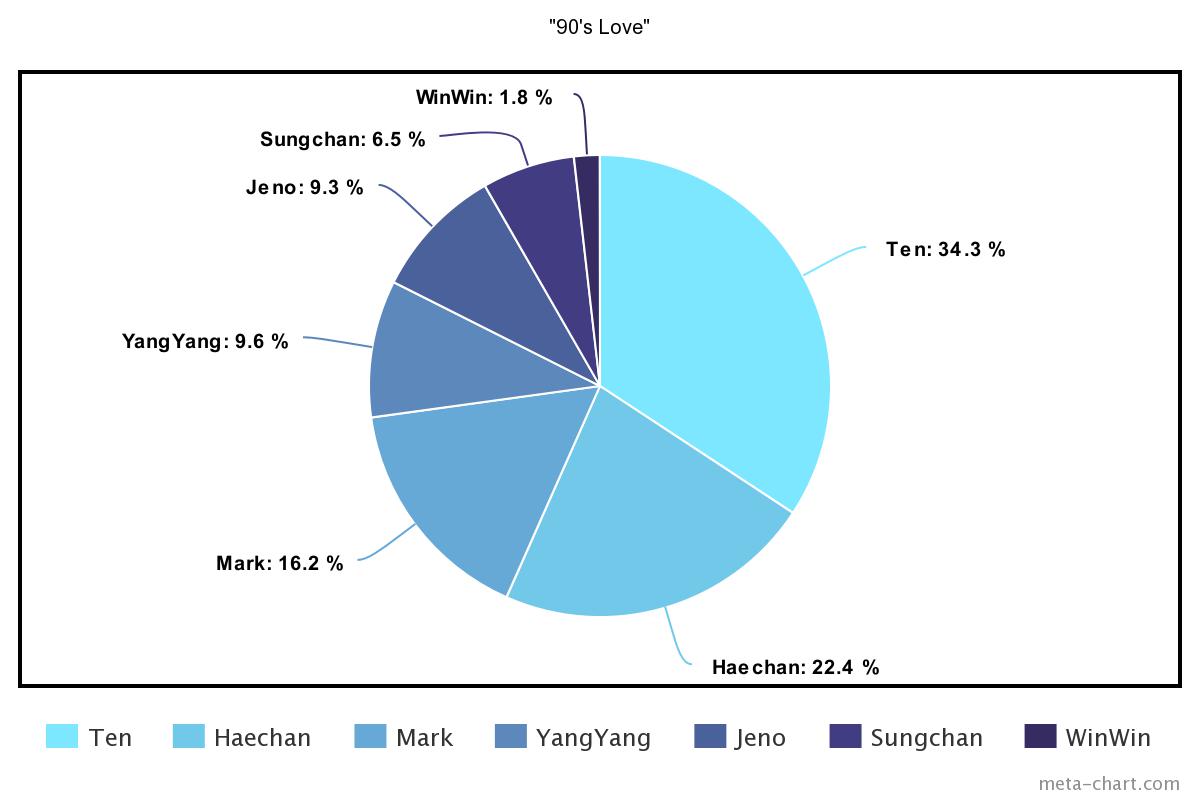 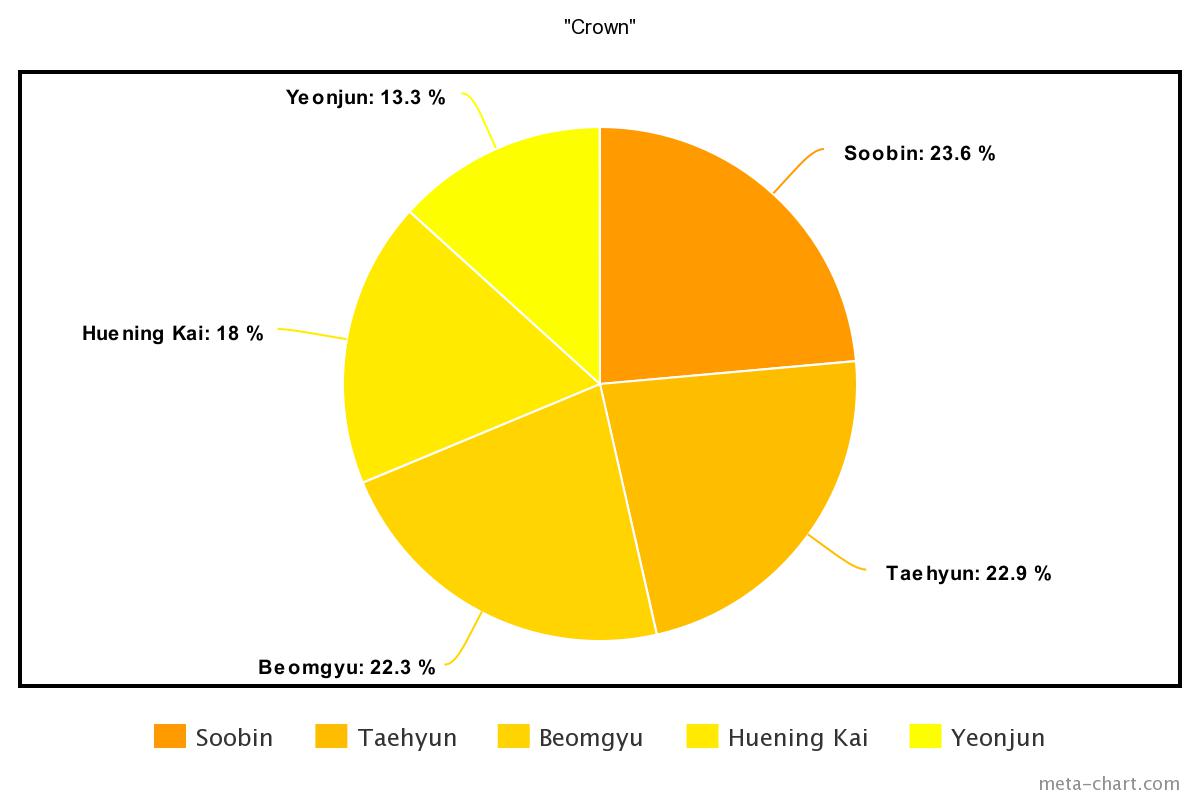 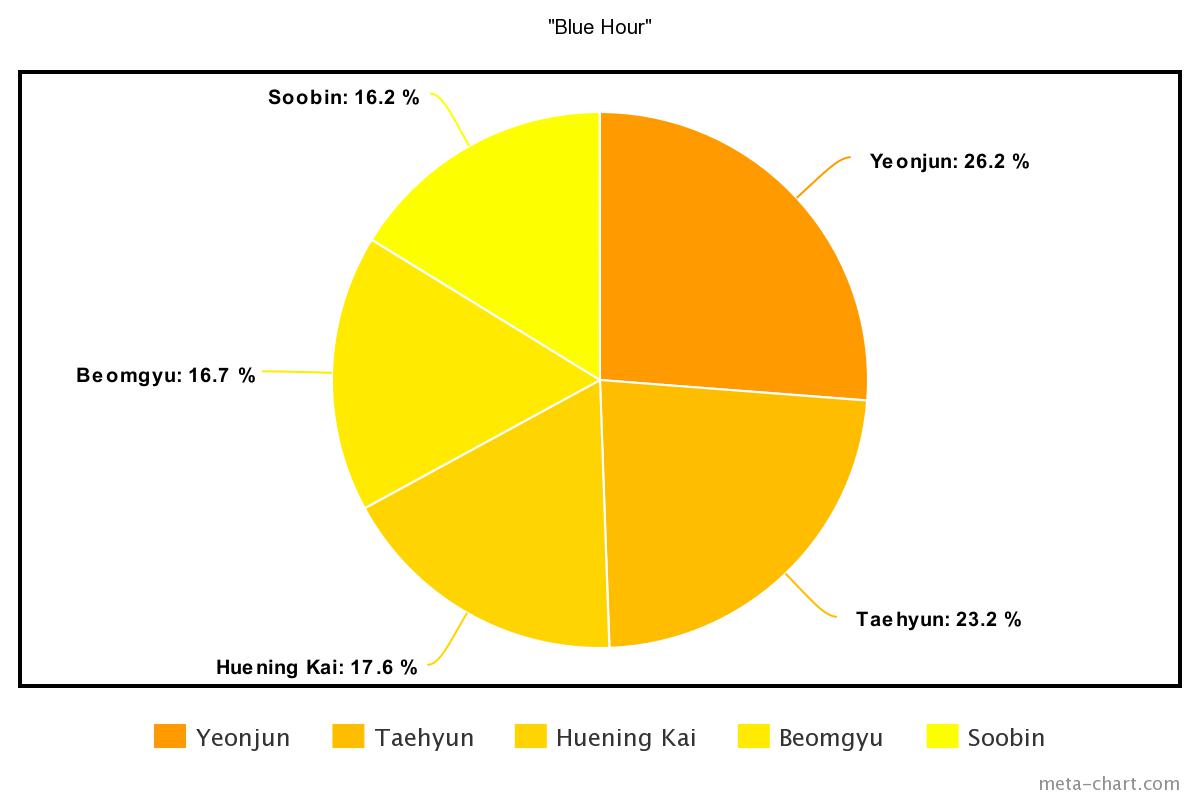 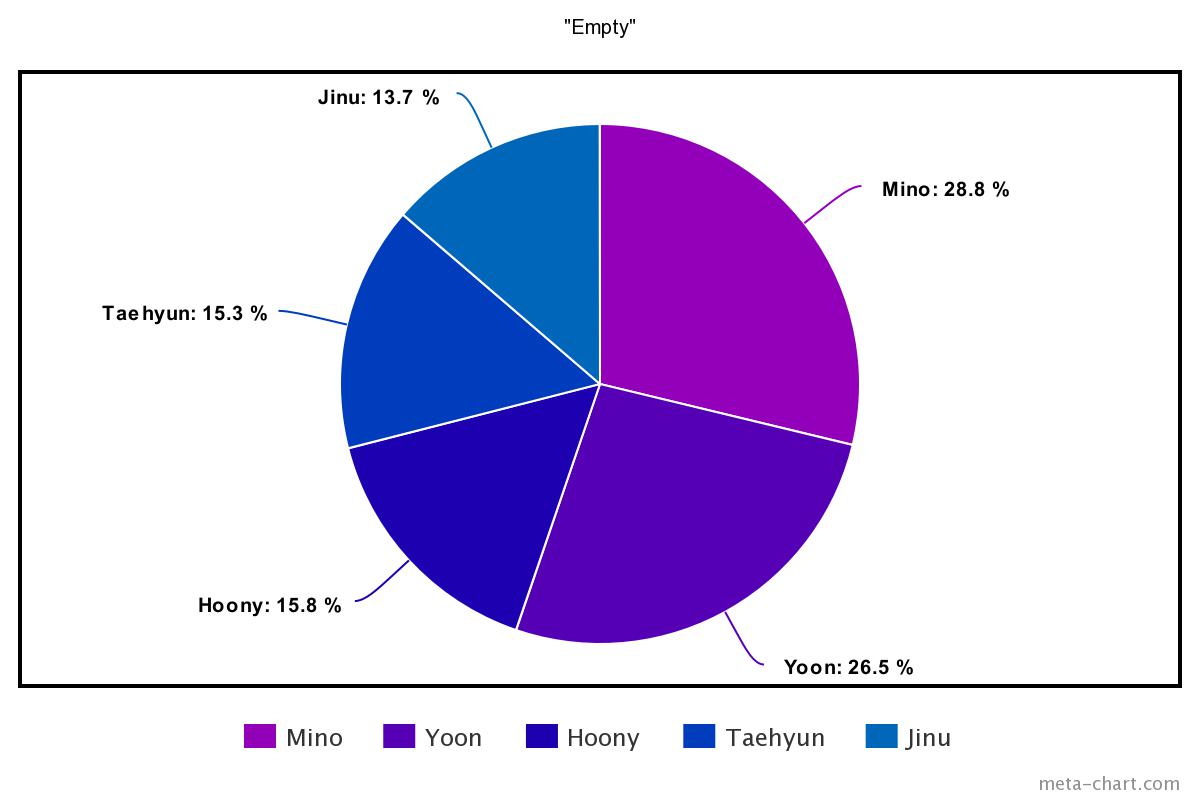 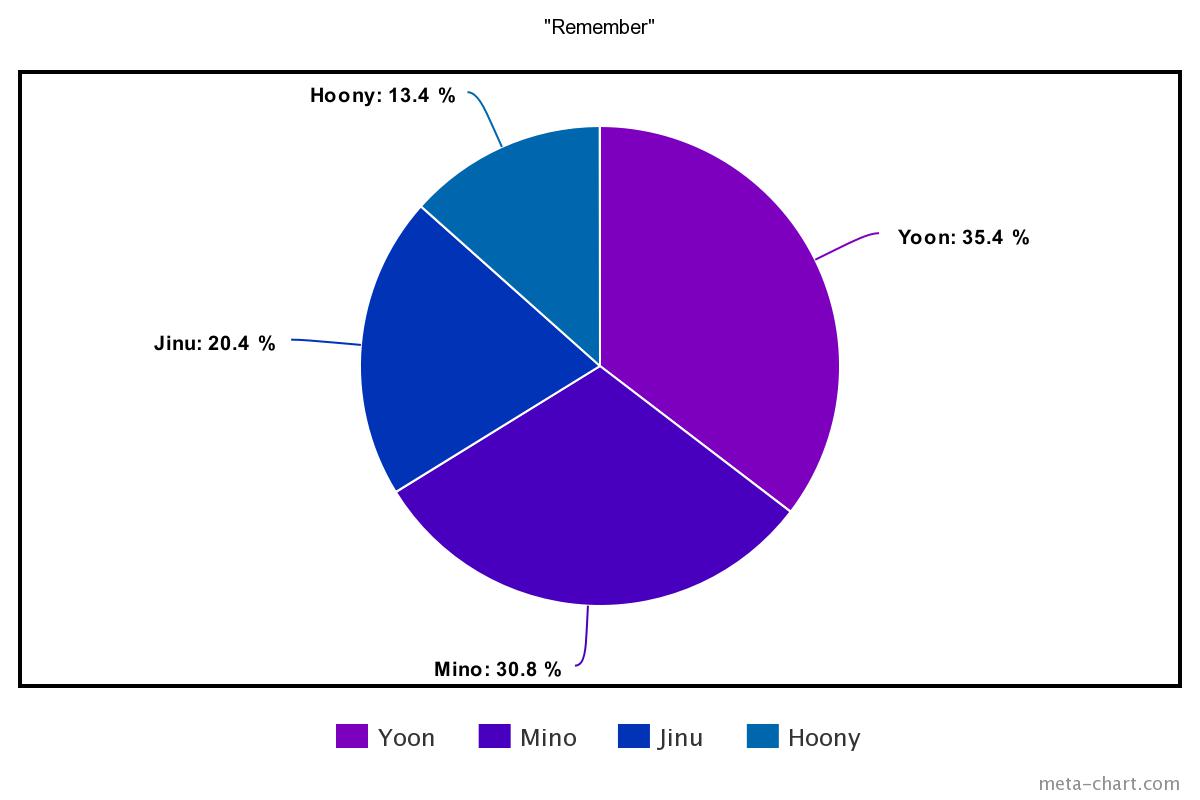 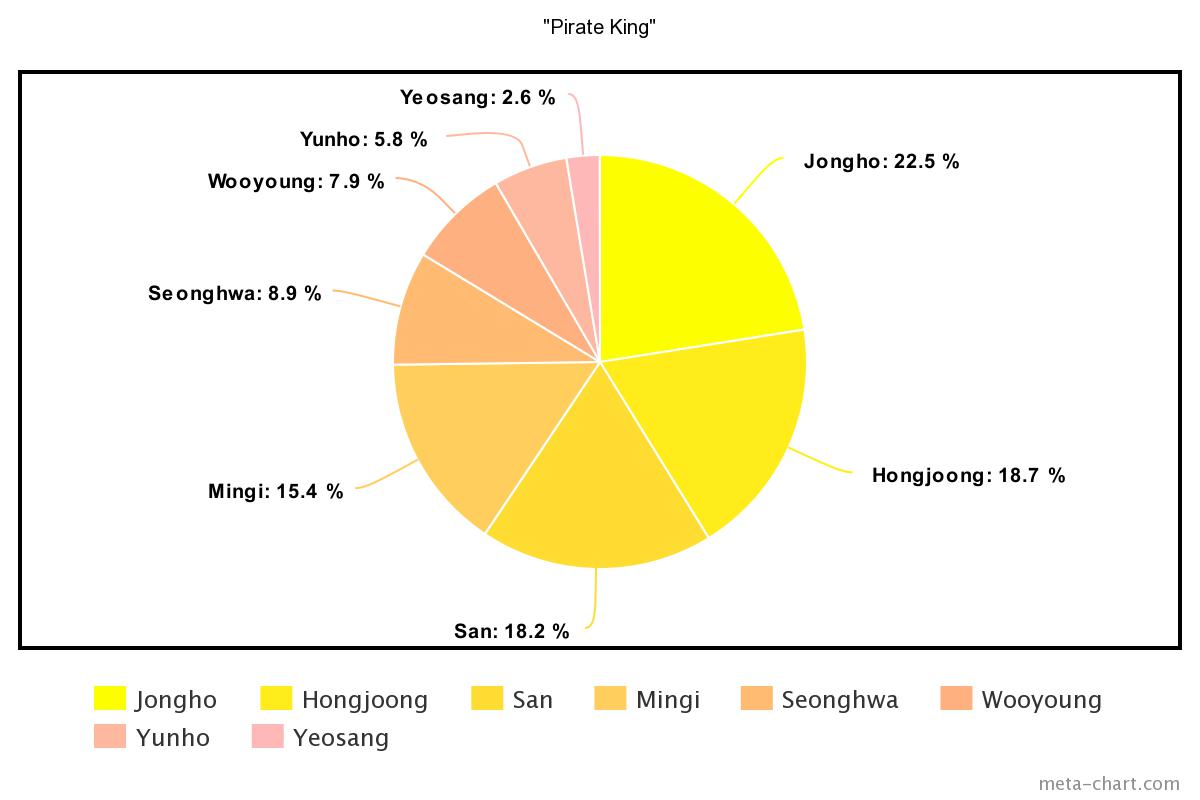 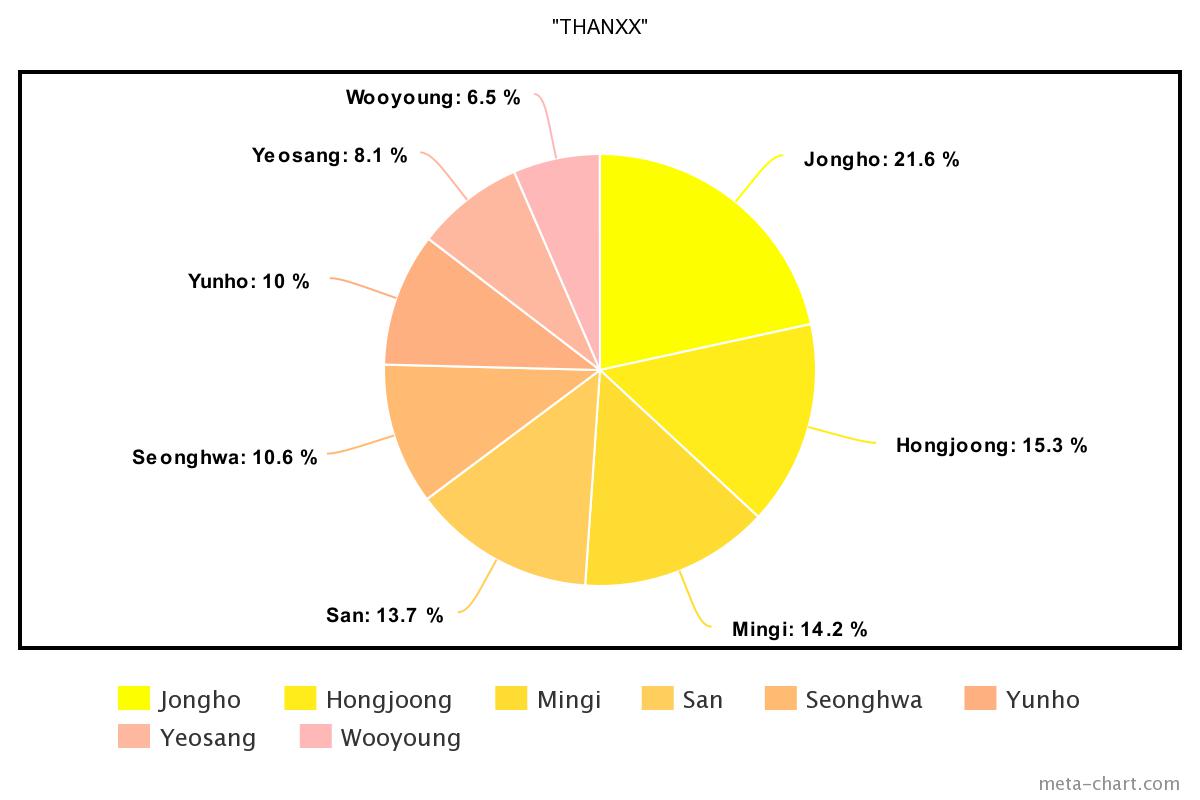 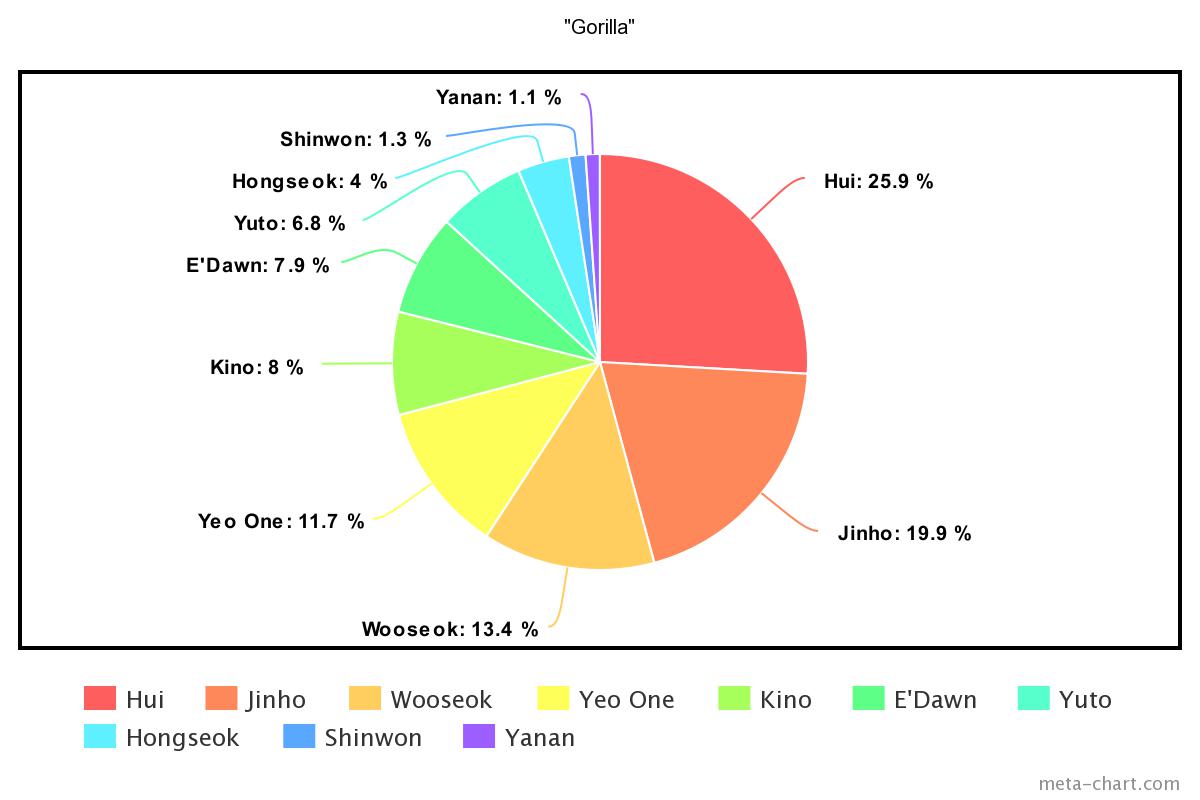 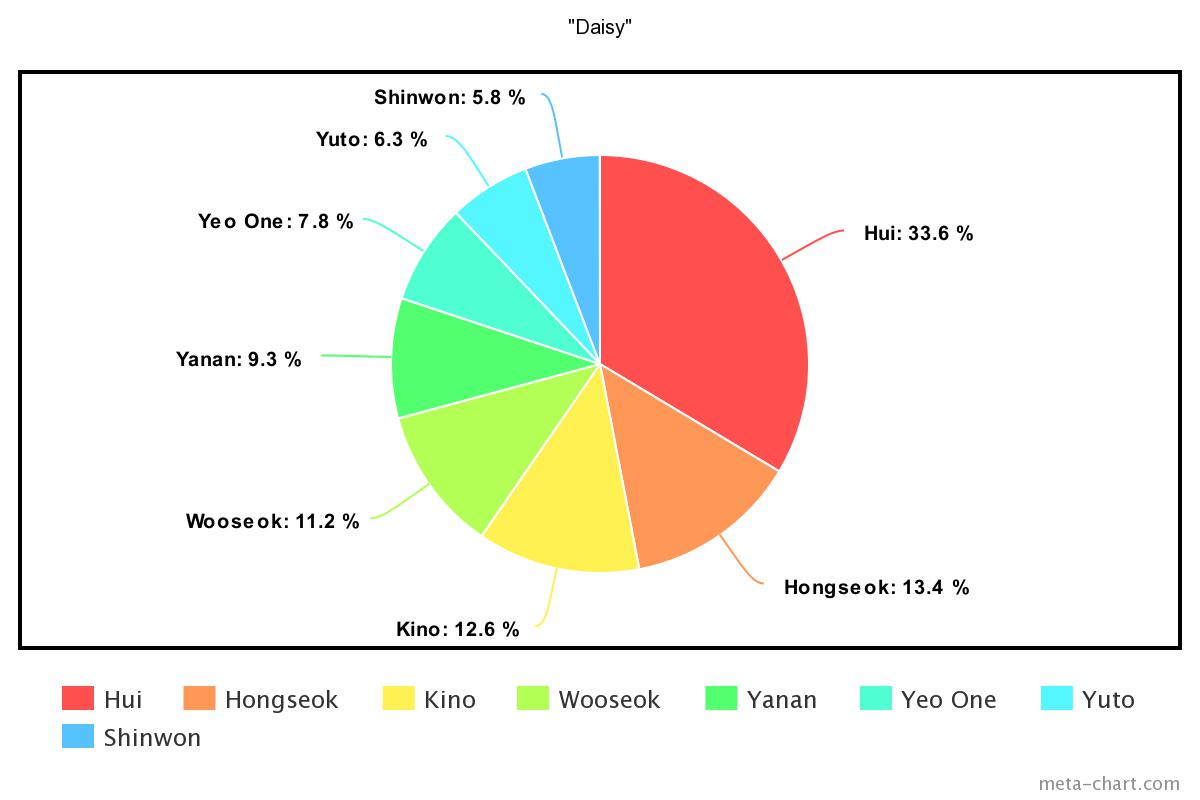 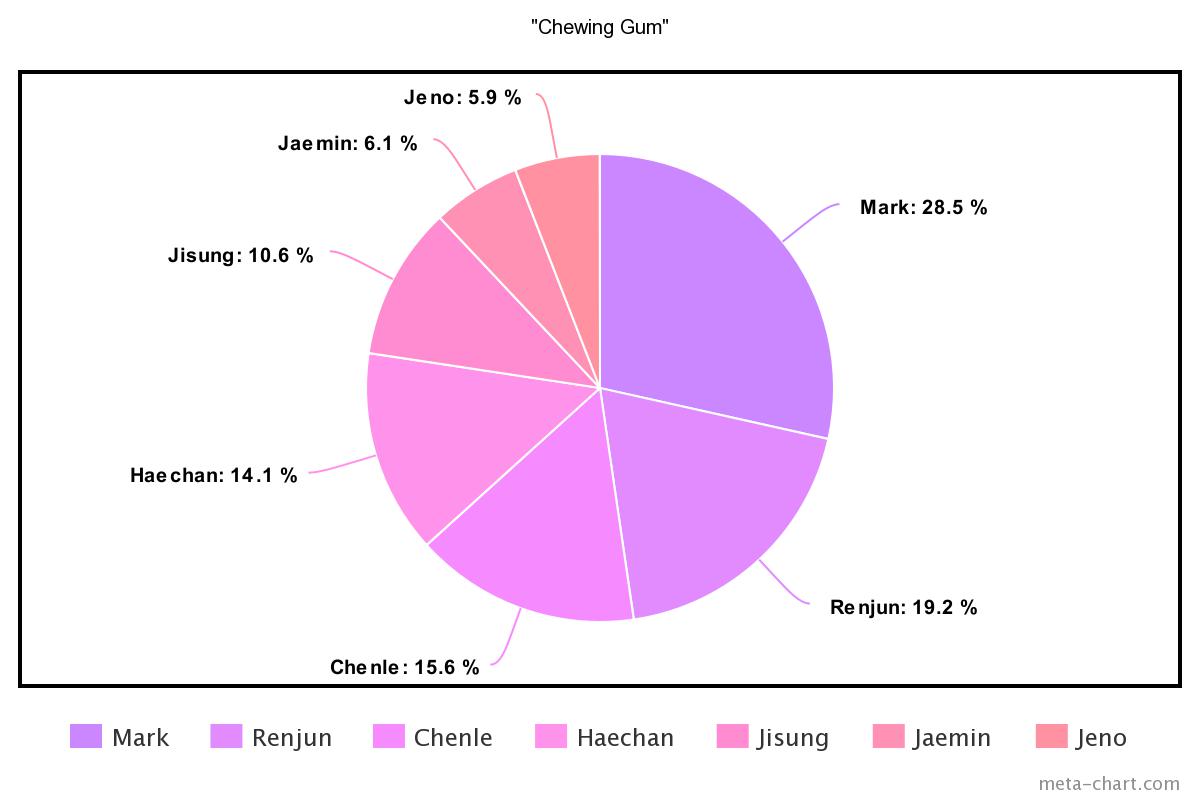 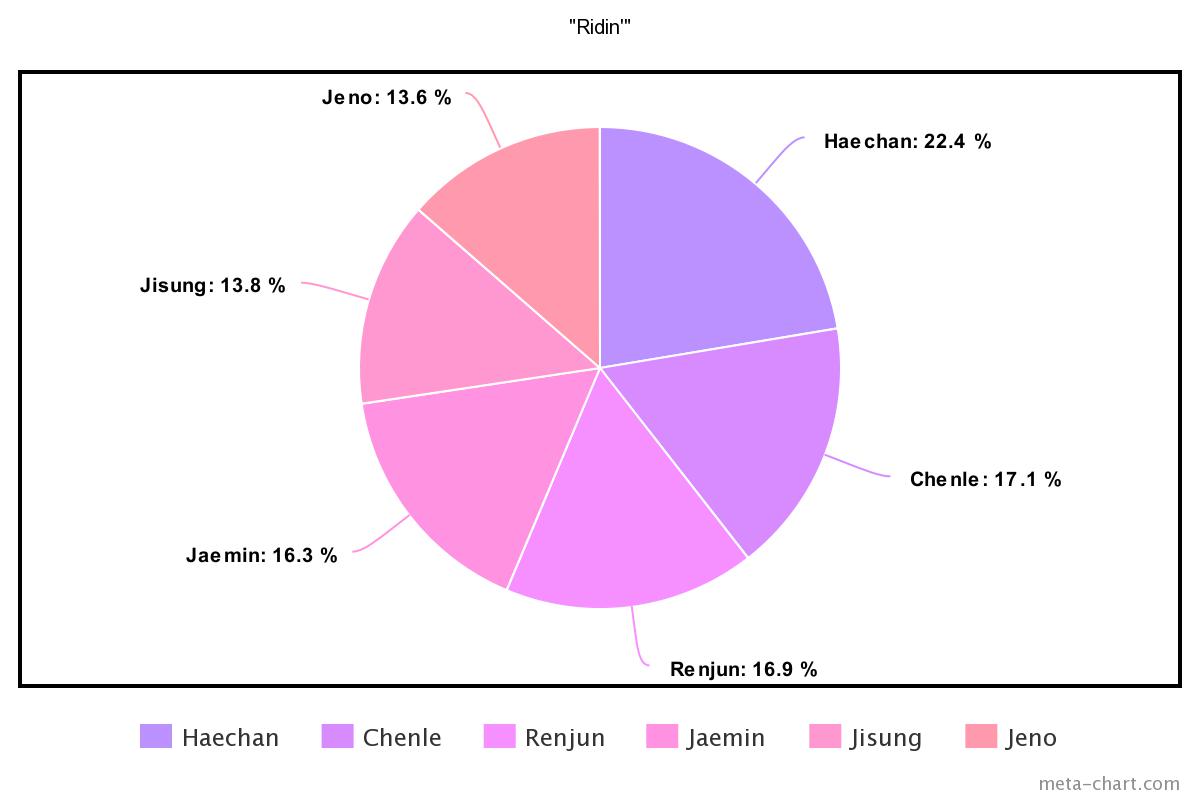 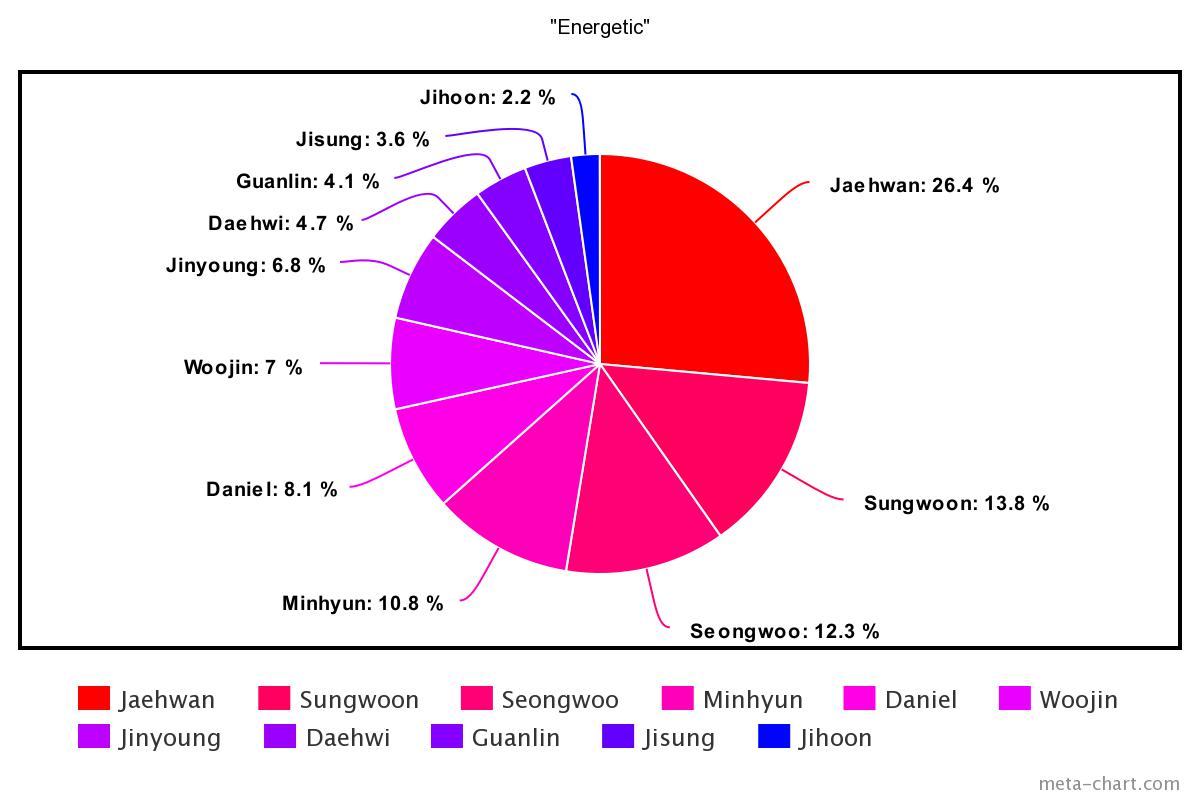 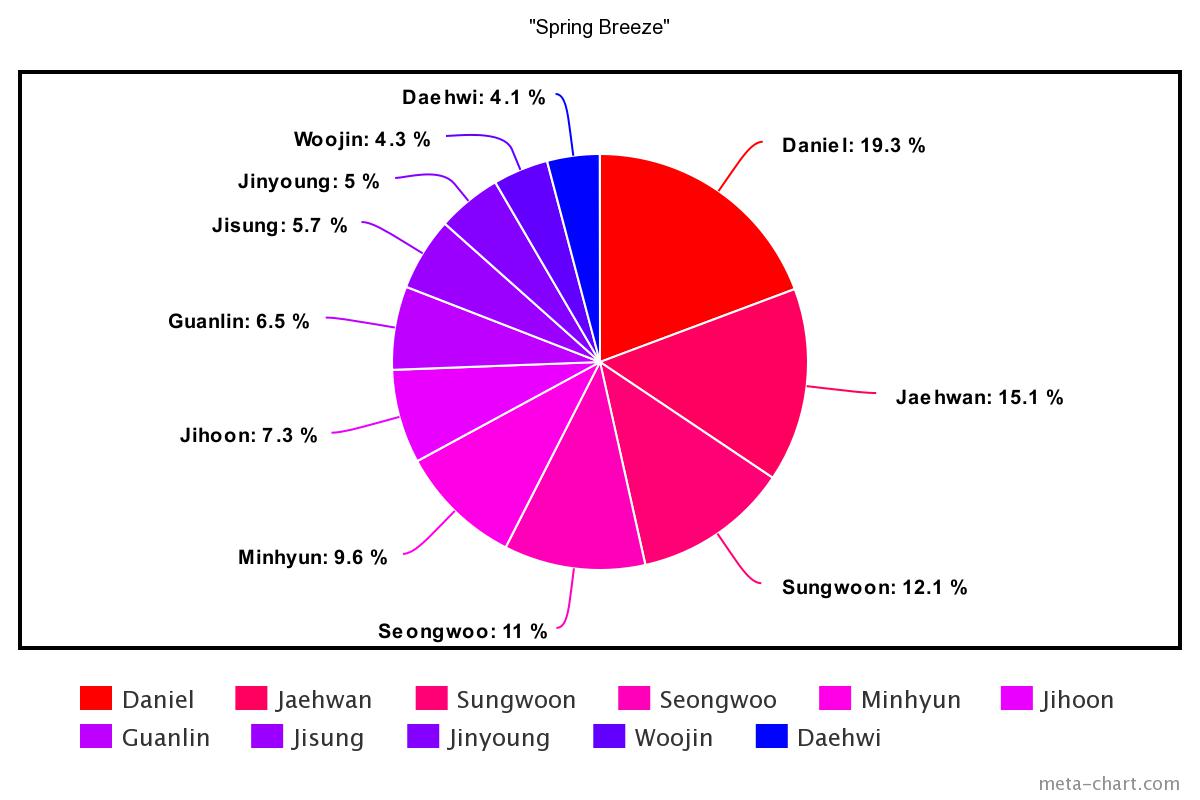