As an idol dance trainer, it’s no surprise that YouTuber In Ji Woong is frequently asked his opinion on which idol group is the best. And for him, the answer is simple: ITZY. According to In Ji Woong, JYP Entertainment‘s latest girl group is the “best K-Pop idol [group] ever” thanks to their “phenomenal dance performances”—and here’s what makes them so good.

According to In Ji Woong, the beauty of linearity—or body lines—is the cornerstone of K-Pop choreography. The trainer explained that the ITZY members are able to stretch and fold their bodies into angles so precise, you could prove it by measuring them with a protractor. 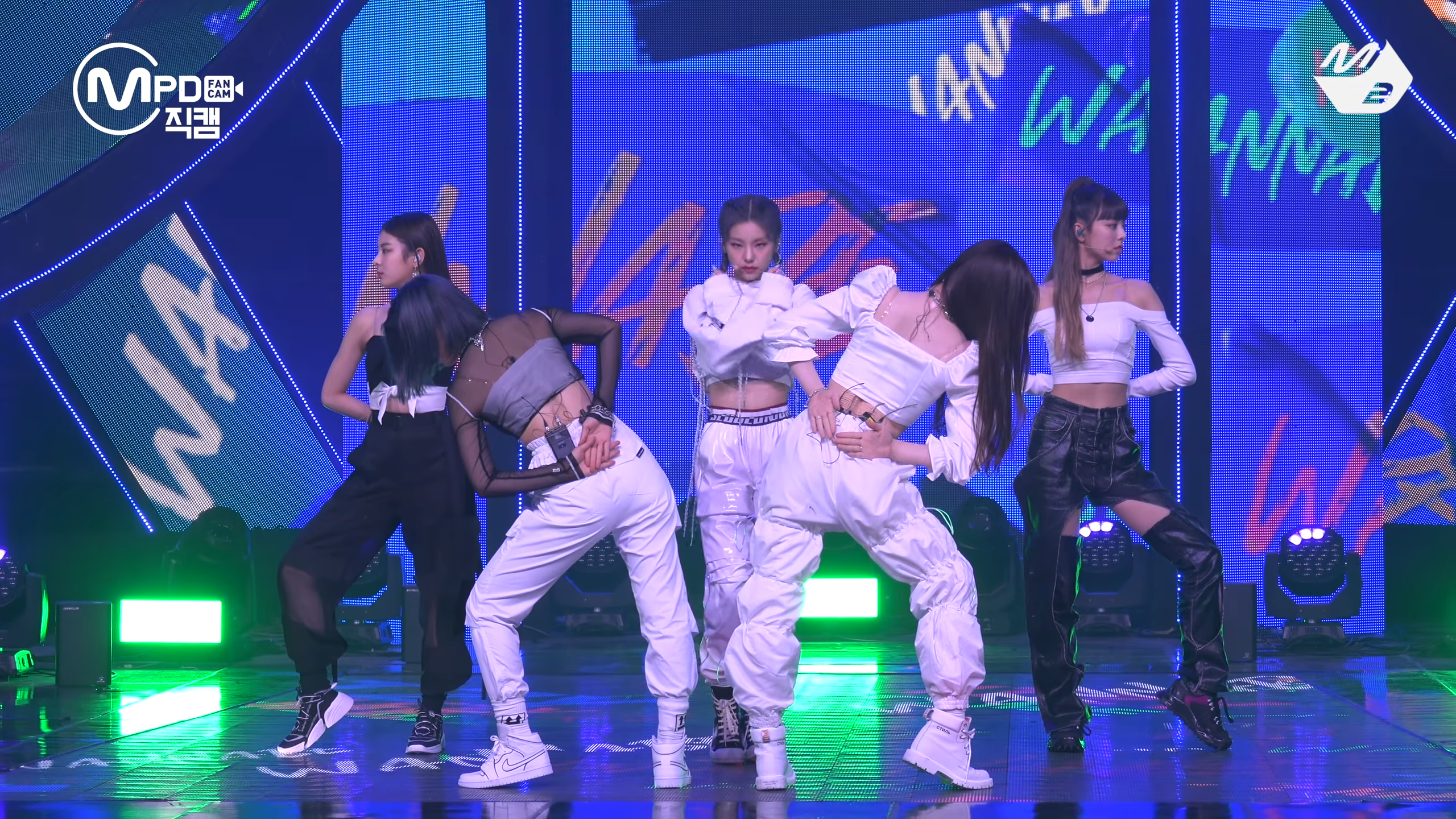 Most of these angles are formed with the arms and legs, but the members have such great control over their bodies, even their hands point straight. And, alongside excelling at linearity as individuals, their choreo formations and compositions make great use of angles to draw attention too. 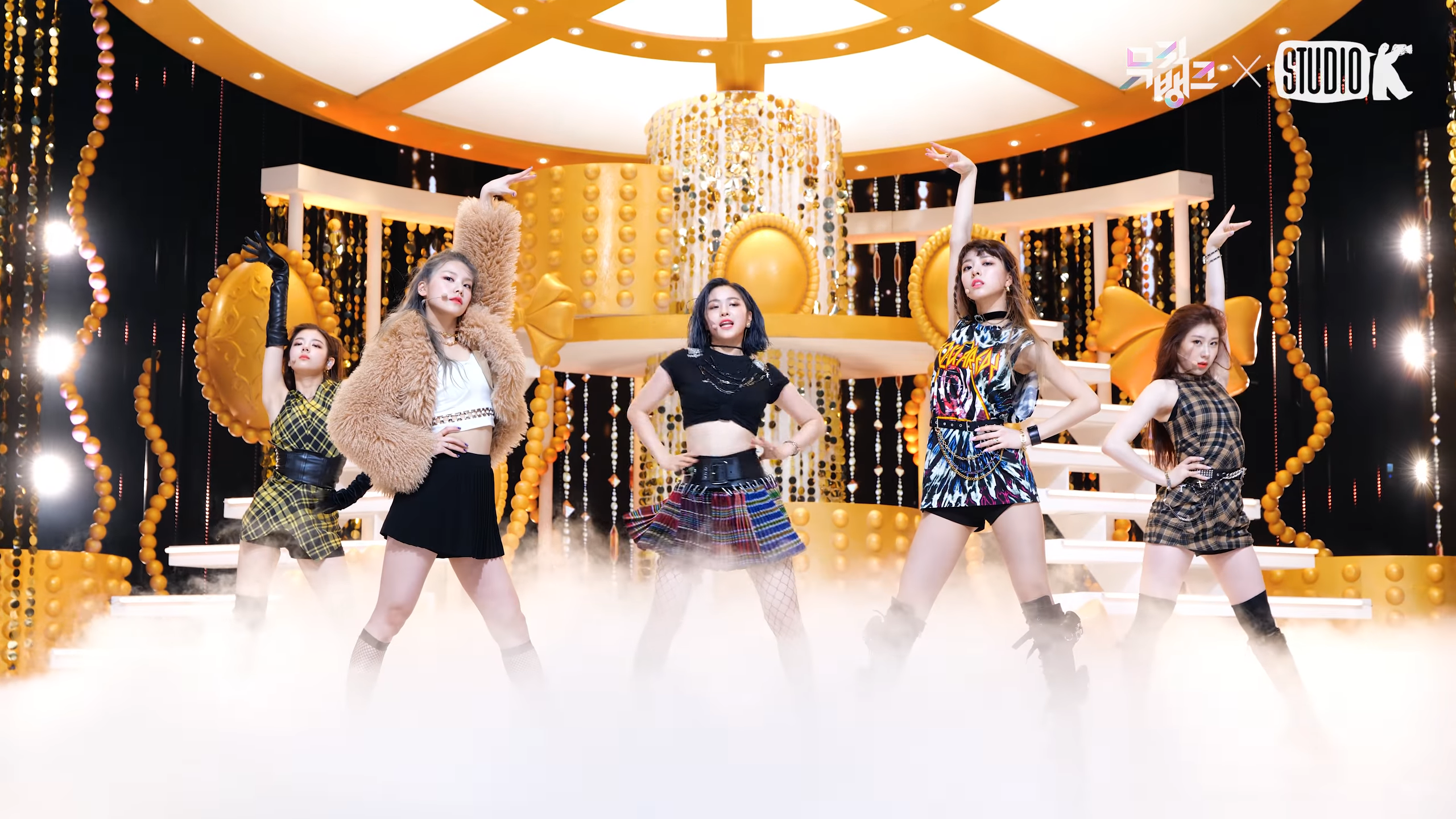 In Ji Woong went on to say that physicality is another important factor in K-Pop choreography. If all the members in a group have completely different physical traits, it can be a struggle to get dances to look good. 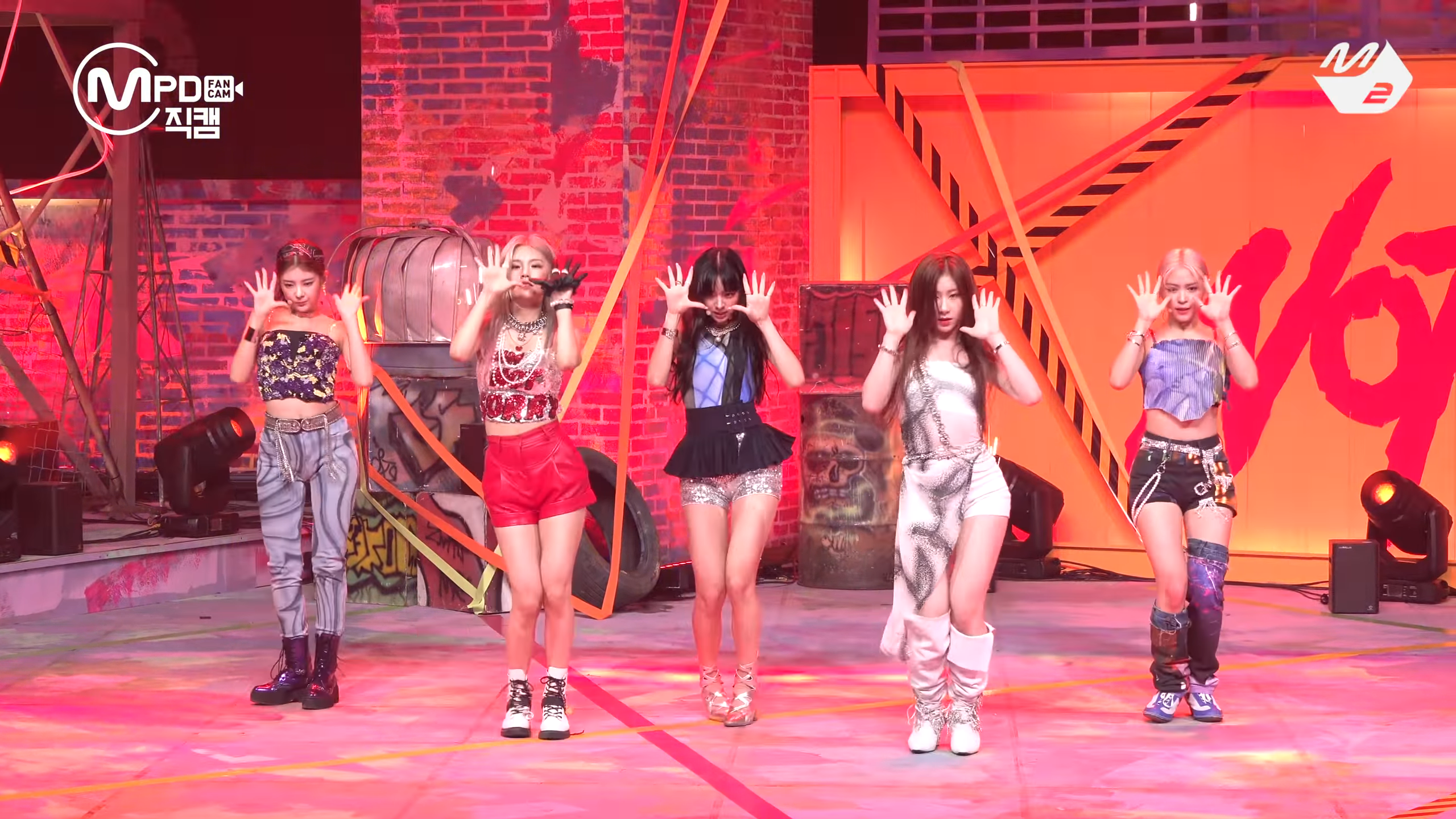 Take an army, for example, which requires standing order. With honor guard especially, it’s painstakingly obvious when someone is really short or really tall.

For ITZY, however, physicality isn’t a problem. For one, In Ji Woong said the members are all matched pretty well physically. On top of that, the stylists do a great job of selecting different shoe heights and outfits to make up for any size differences (for example, the 3-inch height difference between Yuna and Lia). 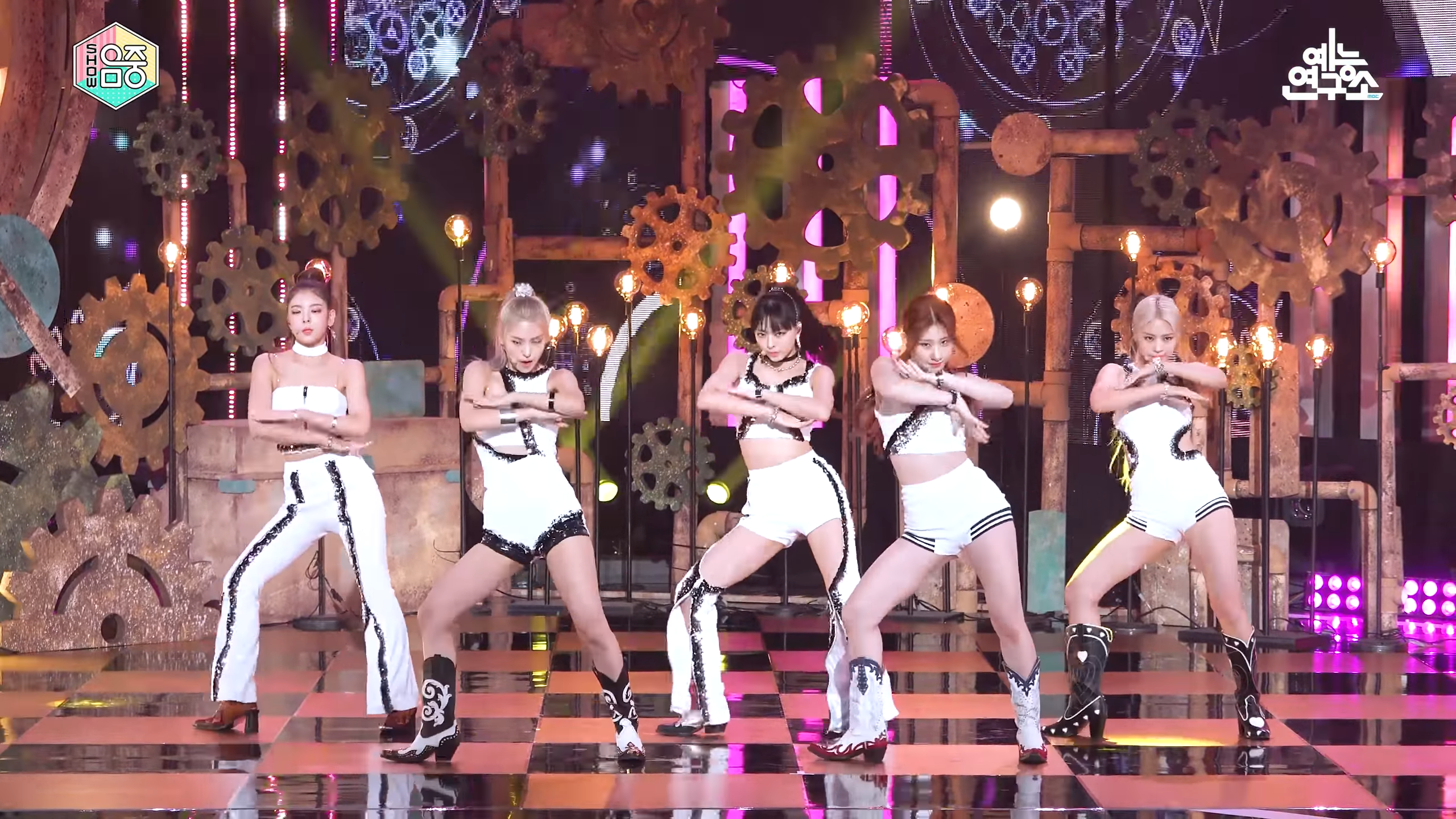 You may think that the best dance group would be the one that uses the most unusual and complex moves. But In Ji Woong explained that what makes ITZY so great is the way they’ve mastered the “basic 101 steps in dancing“. 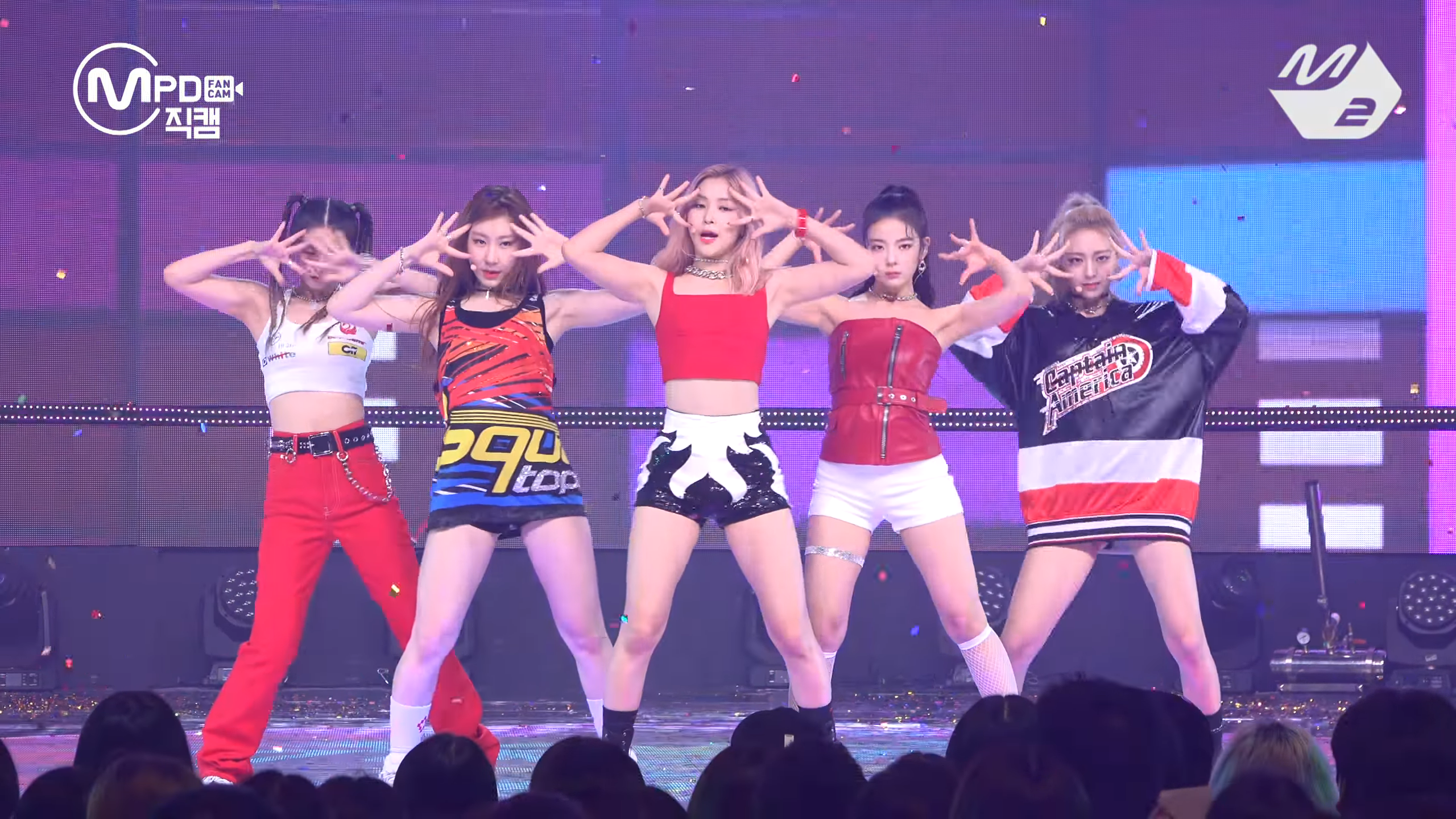 He went on to say that the “truly astounding” thing about the group is that they can make moves that would ordinarily be “mediocre” into mesmerizing point moves. For example, the so-called “shoulder move” in ITZY’s “Wannabe” had everyone in awe this year. But in reality, it’s a pretty common basic movement that many dancers learn—it just looks more impressive when the ITZY members do it. 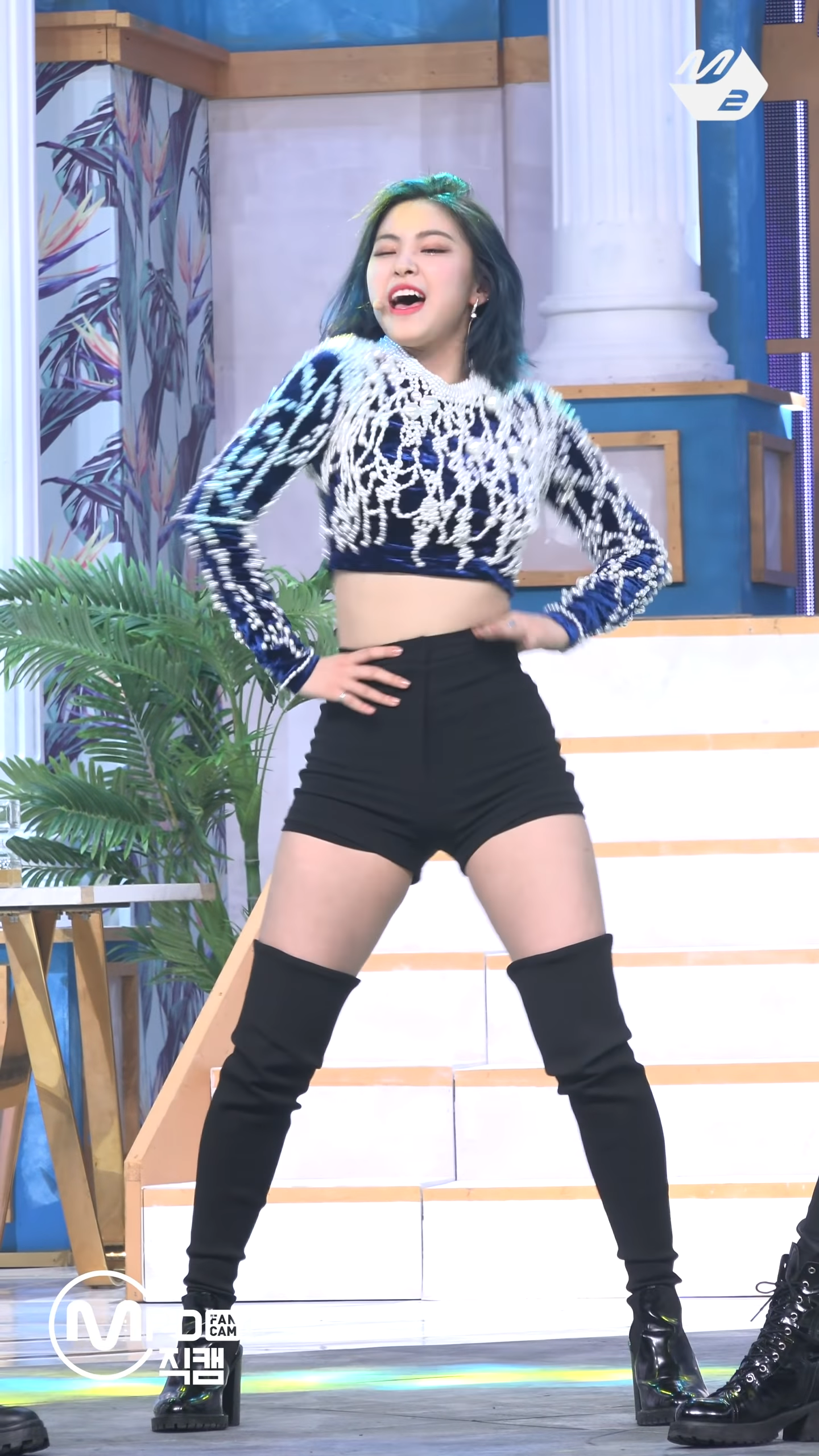