Some people get lucky and happen to get a picture with K-Pop idols without them even realizing it. Here are 4 times K-Pop idols accidentally photobombed people’s pictures.

1. BTS’s V and Jungkook appearing in an ARMY’s photo

One ARMY (BTS’s fandom name) got lucky as BTS’s V and Jungkook were in the background of one of her photos!

When BTS arrived back in South Korea after a successful concert in Riyadh, Saudi Arabia, for their LOVE YOURSELF: SPEAK YOURSELF tour, a woman was posing for a photo, and V and Jungkook were in the background!

It turned out that the woman, Salwa Abuljadayel, was a member of BTS’s staff in Riyadh!

TWICE’s Nayeon once made a surprise appearance in a stranger’s photo!

A netizen posted a photo, and in the background, Nayeon was spotted!

3. EXO’s Sehun and Suho appearing in a tourist’s photo

EXO’s Sehun and Suho appeared in the background of a tourist’s photo.

The tourist took a photo, and there were many things in the background. 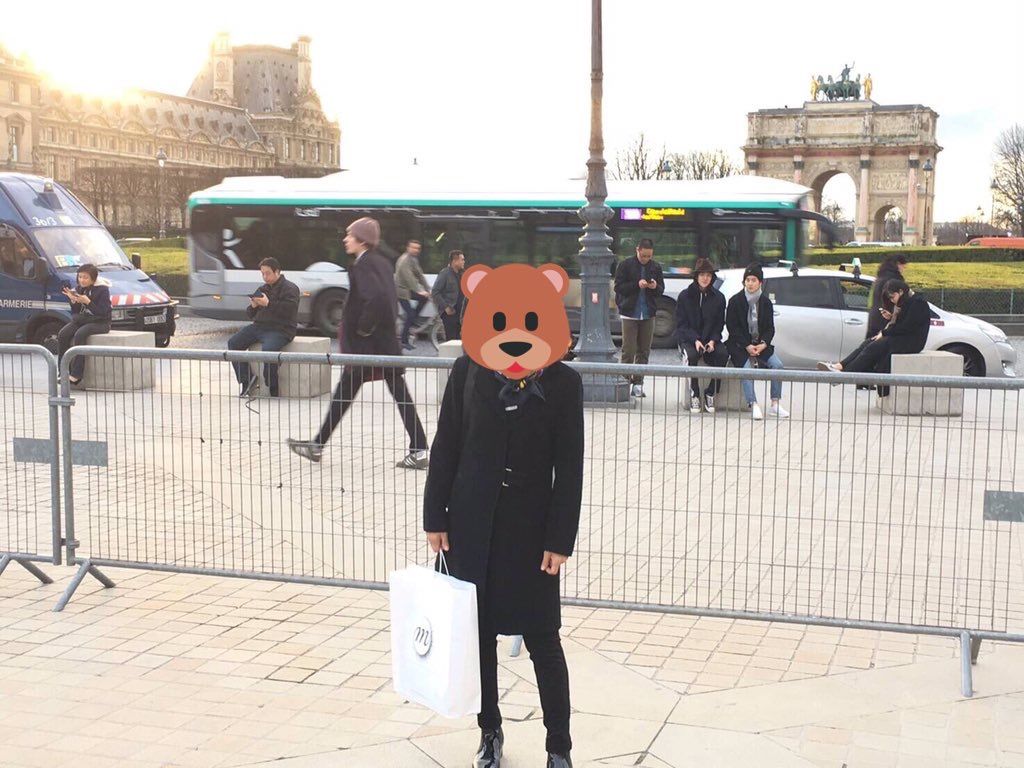 Eagle-eyed netizens zoomed in and noticed that two of the people in the background were Suho and Sehun! 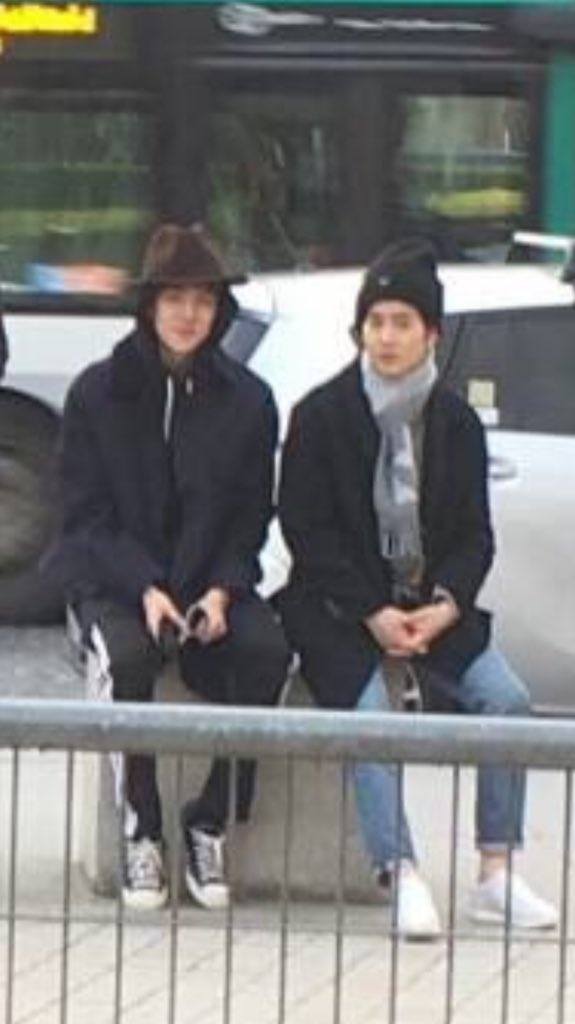 A Twitter user named @tetestears was scrolling through photos from when she and her mother were on vacation in Copenhagen, and she spotted RM in the background of one photo!

While on a boat tour, she snapped a photo of her mother, and she didn’t realize that RM was in the background!

I came across this photo that I took of my mom on a boat tour, and when I zoomed in [on] the picture I started crying and screaming from happiness. It was Kim Namjoon right behind my mom. 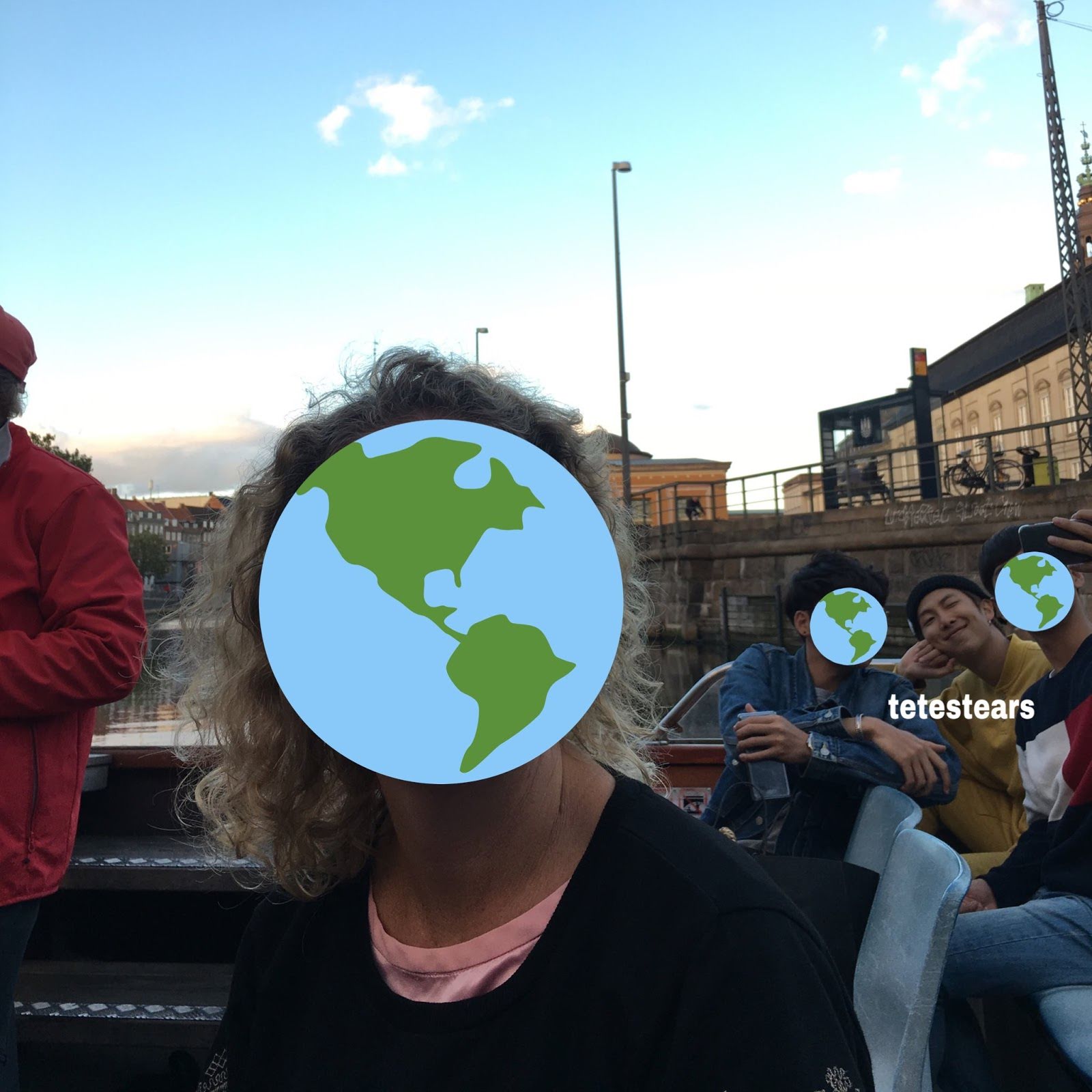 At the time, RM too was on vacation in Europe. When the photo was originally taken in 2019, @tetestears didn’t recognize RM since she wasn’t a fan yet.

I wasn’t a fan back then and I had no idea who those people were. I’d never checked the photo until today, and I am totally losing my mind. I couldn’t believe it, still can’t. He was there with two friends and the boat tour went on for about an hour and a half. 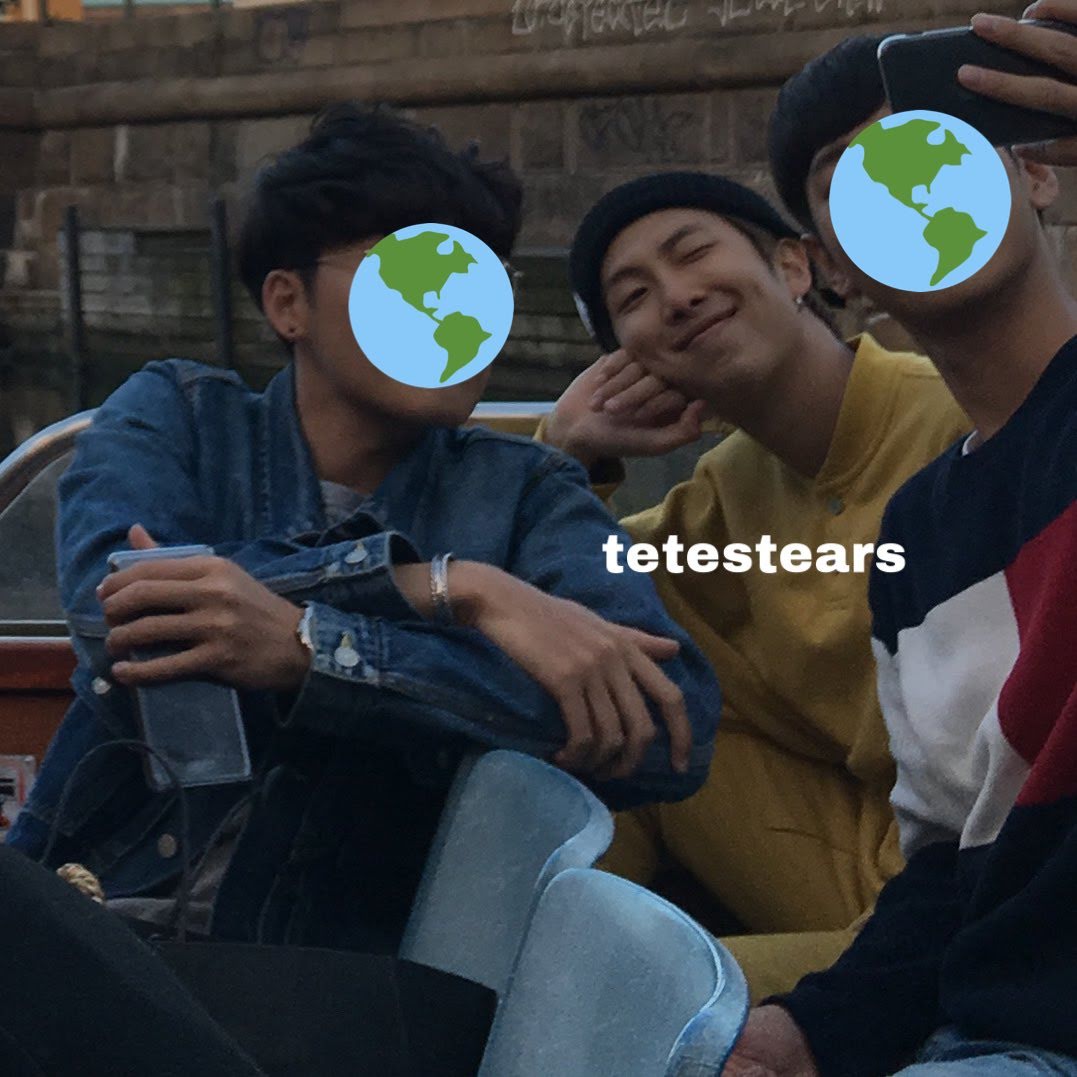