K-Pop Idols Reveal The Hardest Part About Being Idols

On episode forty-two of the Get Real podcast, hosts KARD‘s BM and Ladies’ Code‘s Ashley were joined by soloist AleXa to open up about the difficulties that come with being an idol.

BM revealed that seemingly simple tasks such as “getting makeup every day” and “getting your hair done every day” aren’t actually a walk in the park for idols. He listed a couple of the important things they have to give up to complete those daily tasks, making Ashley and AleXa nod in agreement. 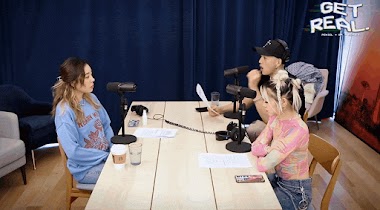 That prompted him to share the toughest thing that idols face. BM added, “And the hardest part about that is, even when you’re all done and did up, you gotta smile even if you don’t want to. That’s the hardest part.” 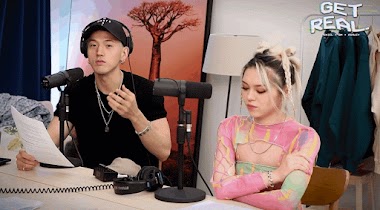 Even though idols are affected by hunger or aren’t feeling well, they aren’t allowed to show it. BM offered an example that made AleXa laugh, “It’s like, ‘Dang, I ain’t getting no McDonald’s in my system today, I don’t feel like smiling.’ But in front of a camera, I gotta smile.” 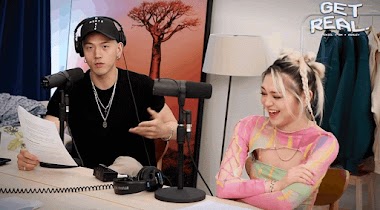 Ashley agreed with BM and shared how they’re viewed, “I think people definitely think we live the easy life… Just not having to do anything physically on our own.”

AleXa quickly denied that viewpoint, “But, that’s not the case,” along with BM, “Yeah, it really isn’t.” 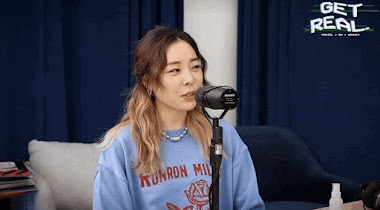 AleXa noted how draining it was for idols to prepare their music and performances. She said, “So many hours of work and everything that goes on behind the scenes. And people only see what the finished product is.”

Although they make it look simple, AleXa continued, “There’s so much that goes into it.” 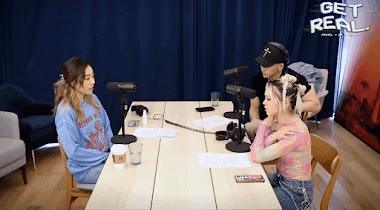 Despite the glitz and glamor that surrounds idols and the brief behind-the-scenes moments they share, idols are facing more difficulties than anyone knows. See the three idols give a peek into how tough their lives can be.