In 2014 at a fansign, BTS’s Suga asked ARMYs (BTS’s fandom) if there was anything they wanted to eat.

What do you want to eat? 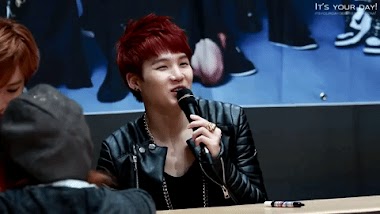 The ARMYs in attendance told Suga that they wanted beef, and Suga promised that he would treat them to beef when he makes money.

Let’s go eat it together next time. For real. 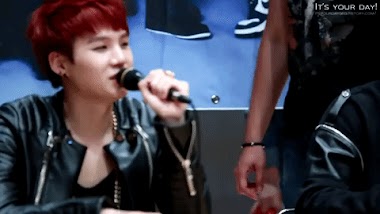 Suga was asked about this at a fansign event in 2015, and he said that March 9, 2018, would be the date he would keep his promise. 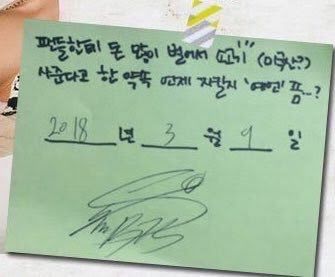 + the same army just posted that yoongi also sent a signed album along with the beef!

BTS’s agency, Big Hit Music (formerly known as Big Hit Entertainment), made a statement about Suga’s donation and why he couldn’t have a meat party with ARMYs. 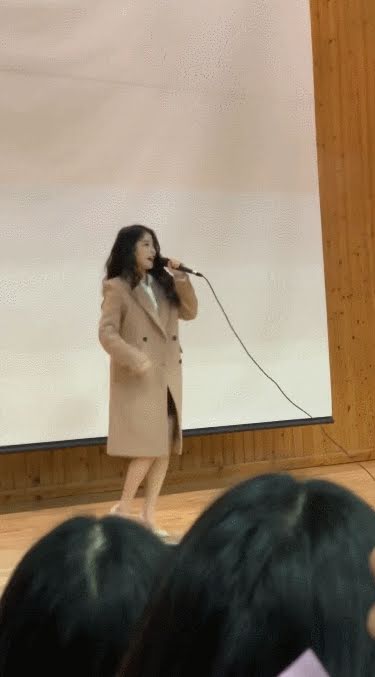 3. IOI reuniting on their 5th anniversary

IOI was a project group formed through the show Produce 101, and they were active from 2016-2017. The members made a promise in 2016 that they would reunite in 5 years. 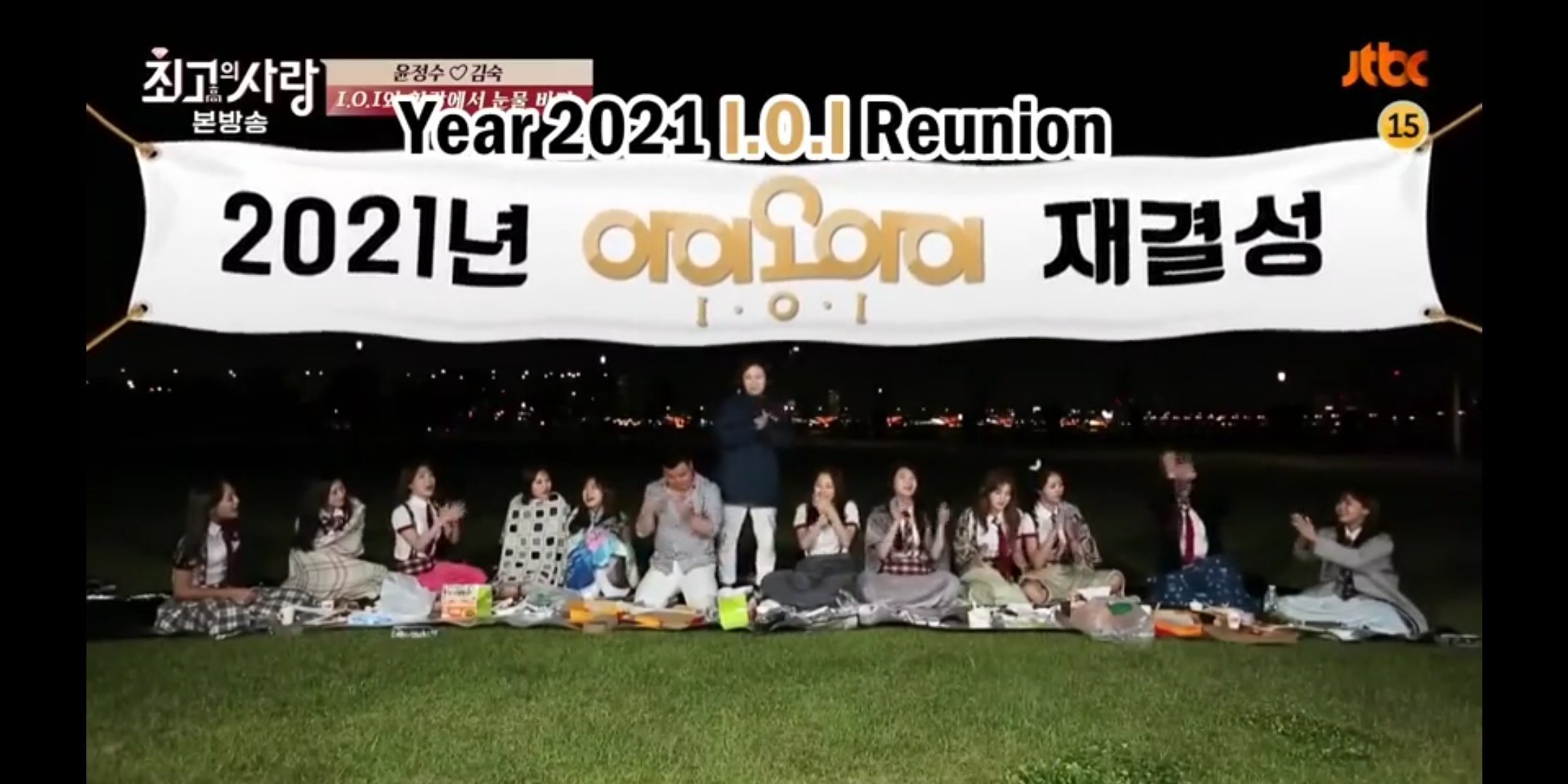 In 2021, the members kept their promise and reunited for a live broadcast to celebrate IOI’s 5th anniversary!

In 2019, BTS’s V asked ARMYs if they could turn him into a Simpsons character. He also said that he would frame a picture!

Can you draw me as a Simpson? I want to frame it. I want to see a V Simpson and a Tannie Simpson too. ARMYs who are good at drawing, if you have time, just once.

ARMYs immediately got to work and started making V x The Simpsons fan art. Nearly a year after V made the request, he fulfilled his promise to frame ARMY’s fan art!

This one is a little different, but Brave Brothers kept his promise with Brave Girls after 4 years! Brave Girls’ song “Rollin,” released in 2017, went viral in Korea in 2021, and the group received lots of attention! Brave Girls received their first music show win in 2021 with “Rollin.”

Brave Brothers, the CEO of Brave Girls’ agency, promised Brave Girls in 2017 that he would buy them Chanel bags if they got a music show win. Brave Brothers ended up keeping his promise!

We still haven’t received the Chanel bags, but he said he ordered them already.

Since so much time had passed, Brave Brothers initially forgot he even made this promise!

Brave Brothers even ordered different bags that would suit each member individually!

He told us that he went online and ordered different bags that suit each of us individually.