K-Pop fans can spot the tiniest of details, and sometimes, they can spot idols in other celebrities’ content. Here are 4 of these moments.

In behind-the-scenes footage from the 2019 V Heartbeat Awards, the ITZY members were thanking fans for their rookie award. When it was Lia‘s turn, some fans could hear TXT’s Soobin shouting, “Yes, thank you! MOA, thank you! 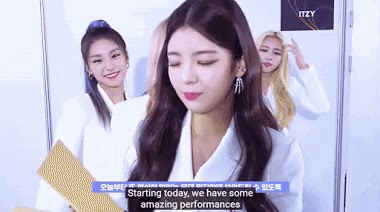 This wasn’t TXT’s only appearance, as when ITZY were on a plane, some fans spotted TXT’s Yeonjun in the background!

In TWICE’s photobook, some fans spotted SEVENTEEN in the background of one photo.

In a photo of Chaeyoung with Tzuyu in the background, some fans spotted SEVENTEEN’s album Al1 in the corner!

YONA, a famous Thai YouTuber, was filming a video in a hair salon when someone passed her in the background. 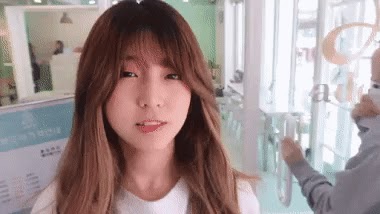 This person was none other than TWICE’s Nayeon! 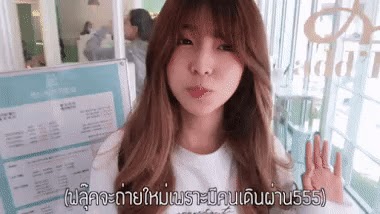 Jessica Jung recently uploaded a vlog of her celebrating her birthday, and someone in the video caught people’s attention. This person was chatting with Jessica Jung, and their cheek was shown. While this person’s whole face wasn’t shown, fans were sure that it was BLACKPINK’s Jennie!