A series of Tweets are gaining traction due to its revealing content that shares the harsh reality behind the lives of K-Pop lyricists.

An anonymous Twitter user started their claims by stating that they were a “representative for all K-Pop lyricists.” They explained the anonymity, asking for people to understand that there may be “risks of accusations of defamation” if they chose to reveal themselves. It was after this disclaimer that the Twitter user dove right into their tell-all.

Did you all know that K-Pop lyricists who write for famous singers usually have a main career? It’s because there’s no way to make a living as just a lyricist. It is also because those who have never participated in song writing are oftentimes registered as lyricists.

The Twitter user shared that due to the over saturation of the industry, the “quality of K-Pop has been shattered.” They further shared that the best way to break into this field is to attend an academy, but that it’s easier said than done.

This is where the Twitter user elaborates on the harsh reality behind closed doors. They share that unsurprisingly enough, the academies have all the power and they use it to their advantage by “receiving lyrics from every student and choosing the ones they like the best. They will edit them together and at the end, the lyricists don’t know who wrote what part, or how much of their work was used.”

The original Twitter user also called out the unfair wages that the academies pay their lyricists. According to their tweets, these lyricist academies are the middle men between the songwriter and the entertainment agencies. Due to this, the academies reportedly take anywhere from 60-80% of the copyright fees, while the songwriter will only get 20-40%.

Not only that, but it’s been brought to the public’s attention through the series of tweets that sometimes, lyrical credit is misplaced. Lyricists who have worked on a song are oftentimes not given proper credit for their work or on the flip side, songwriters who didn’t participate in creating lyrics will be wrongfully given credit. This is so common within the industry that some “lyricists don’t even care about the wages anymore. They just want to receive credit and acknowledgement for their work.” 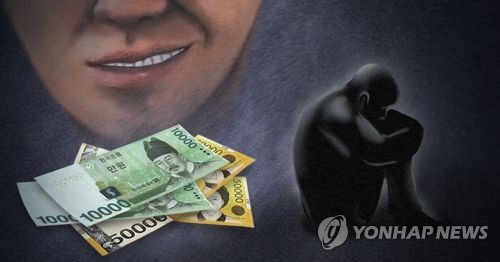 These explosive tweets created a chain reaction amongst other K-Pop lyricists, with many of them chiming in with their experiences. According to news reports, many songwriters recently participated in a Clubhouse chat, where they poured out their frustrations about the industry. One user shared that the unfair treatment has pushed them to “wish song requests would stop being given to their company.” Another shared that “they are awaiting the day when their contract is over.”

In light of the ongoing situation, a famous lyricist and CEO of a publishing company, ‘A’ has been called out for their alleged mistreatment of student lyricists. ‘A’ has worked with SM Entertainment and was accused of not only stealing the credit of songs written by academy students, but also for taking wages unfairly. ‘A’ squashed these rumors and shared that they “never took credit for songs that weren’t mine.” They continued to share that after the allegations, they called up each individual student lyricist who has participated in song writing for the company to talk about their wages more deeply. 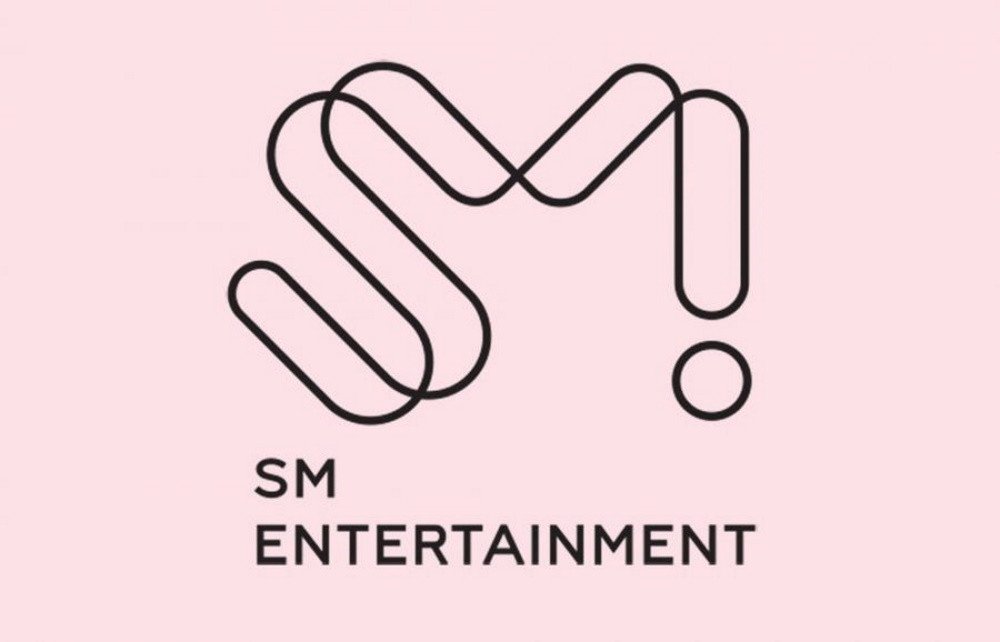 Unfortunately, South Korea is not the only country struggling with this issue. Just a couple days ago, American songwriters banded together to form a group called “The Pact.” This group’s purpose is to bring awareness to the unfair treatment against lyricists within their industry. Famous songwriters who have worked for Khalid, Ariana Grande, Harry Styles, Taylor Swift and more have released a public letter declaring their stance on the issue.

This body of songwriters will not give publishing or songwriting credit to anyone who did not create or change the lyric or melody or otherwise contribute to the composition without a reasonably equivalent/meaningful exchange for all the writers on the song.

They also shared the shockingly low pay they receive per song and Spotify stream compared to that of the artist who did not participate in the song’s lyrics. While the K-Pop lyricist didn’t reveal specific names or numbers, these numbers shared by “The Pact” are more than enough to understand the full picture.

As these stories continue to be publicized by the music industry across the globe, we can only hope that one day, things will be made right for the songwriters.