In the world of K-Pop, “Maknae” member – or the youngest member in the group – gets special recognition for simply being the maknae. Often packed with a lot of “aegyo”, these maknaes are also frequently praised for being the visual of the group. They are the ones to thank for the rise of trendy terms like “Golden Maknae” and “Visual Maknae”. With that said, here are 10 girl group maknae members that are at their peaks in the K-Pop industry at the moment. 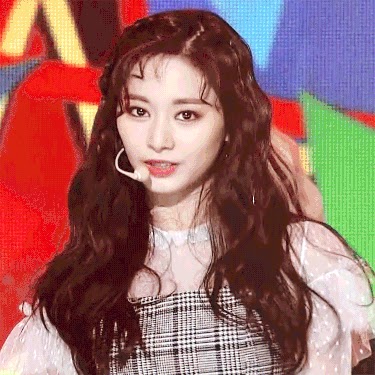 Here’s a random fact about TWICE‘s Tzuyu: She may be the youngest of the group, but she is the tallest. She is reported to be around 5′ 6″ (172cm), but she doesn’t particularly love her height. She has mentioned before that she wants to be shorter. It is her height, however, that really complements the rest of her physical proportions – like her slim waist and long legs – making her look as beautiful as she does. 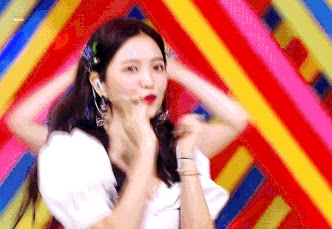 Here’s a random fact about Red Velvet‘s Yeri: She debuted as the maknae of Red Velvet in the year 2015 when she turned 17 years old. But she was in training for the K-Pop world since way long before that. She began her idol ed when she was in 5th grade, in 2010. She trained longer than her fellow teammates Wendy and Joy. She was more ready than anyone else to make her break into the entertainment biz! 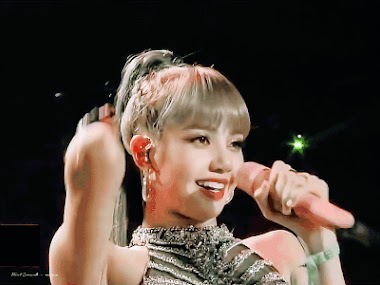 Here’s a random fact about BLACKPINK‘s Lisa: Though she hails from Thailand, Lisa speaks Korean with a surprising fluency. Everything about the way she speaks Korean – from her accent to grammar, vocabulary to fluidity – would leave any Korean believe she is a native. Her fellow teammate Jisoo helped Lisa tremendously to master the language – which is thought to be how Lisa became such a natural. 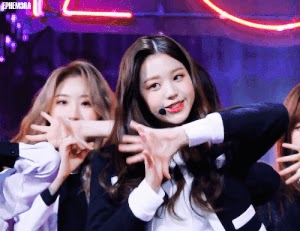 Here’s a random fact about IZ*ONE‘s Wonyoung: She was “street casted” by Starship Entertainment, meaning she was approached in public by the agency to consider training for a career in the entertainment business. Wonyoung was attending her older sister’s middle school graduation when she was hand picked by the agency scouting manager. It only makes sense though, seeing from how her visual is unrivaled in the industry at the moment. 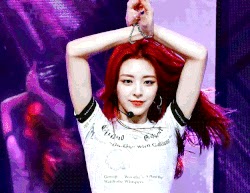 Here’s a random fact about ITZY‘s Yuna: She is her own wholesome beauty, that’s for sure – but since debuting with ITZY, Yuna has had a handful of comparisons to other K-Celebs for their uncanny resemblances. These stars include other K-Pop idols, like Suzy, TWICE’s Nayeon, and f(x)‘s Luna, and Korean actresses, like Lee Se Young and Jo Bo Ah. 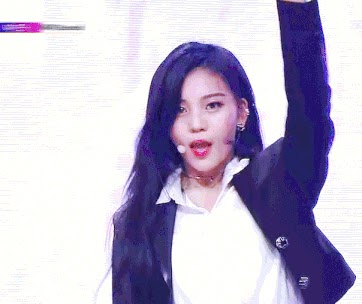 Here’s a random fact about GFRIEND‘s Umji: Her real name is not Umji, but Kim Ye Won. At first, when the agency selected “Umji” – meaning thumb – to be her stage name, she cried in despair for three days because she hated it – as she shared during an interview. She realized later on, however, that her parents and her fans adore the stage name and ended up growing attached to the name herself. 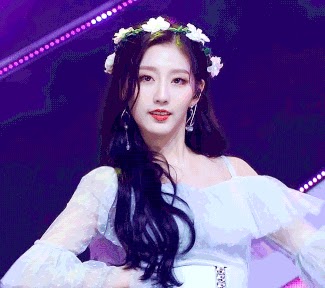 Here’s a random fact about Lovelyz‘s Yein: She used to be a part of the children cheerleading squad for the South Korean basketball team Incheon Elephant’s. On an episode of Knowing Bros, she revealed that she used to cheer for the team when TV personality Seo Jang Hoon was a player on it. Yein doesn’t seem to mind sharing details from her baby cheerleader days – so fans believe it must have been a good memory for her. 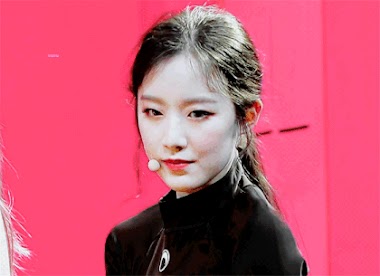 Here’s a random fact about (G)I-DLE‘s Shuhua: She has always been a huge fan of K-Pop. In fact, she openly shared that she once was a fangirl to the veteran idol groups SHINee and HyunA. Shuhua found K-Pop to leave a good impression of Korean on her. Hence she ended up auditioning at Cube Entertainment for this very reason, in hopes of becoming as popular and beloved as her idols. 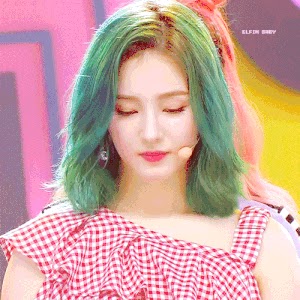 Here’s a random fact about MOMOLAND‘s Nancy: She has always had a full on Korean name of Lee Seung Ri, but she never went by it. By August of 2018, she had this legal Korean name changed as well, to Lee Geu Roo. While Nancy does not go by her Korean name, she is said to be in love with her new legal name. Unlike netizen speculation, her changing of the name has nothing to do with BIGBANG‘s Seungri and his scandals. 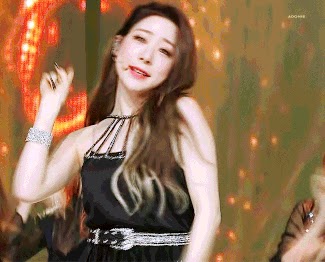 Here’s a random fact about Cosmic Girls‘ Yeonjung: For both I.O.I and Cosmic Girls, Yeonjung has been a talented and trustworthy main vocalist. She has a powerful and beautiful voice that is perfect for the main vocalist position. But her voice is not what got her foot into the industry. She first entered the world of K-Pop through SM Entertainment, as a trainee specializing in dancing!