It’s common for new K-Pop songs to debut on Billboard‘s World Digital Song Sales chart each week. The chart is made up of the best-selling international singles in the United States that week, and given K-Pop’s growing popularity, there are pretty much always a lot of songs from the music genre on the list. 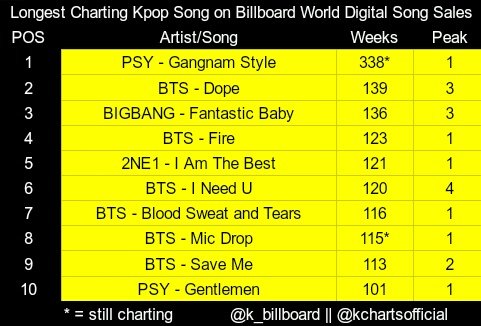 However, this week, an unusually high number of K-Pop songs made their debut on the chart, including one that skyrocketed to #1 on its first week! 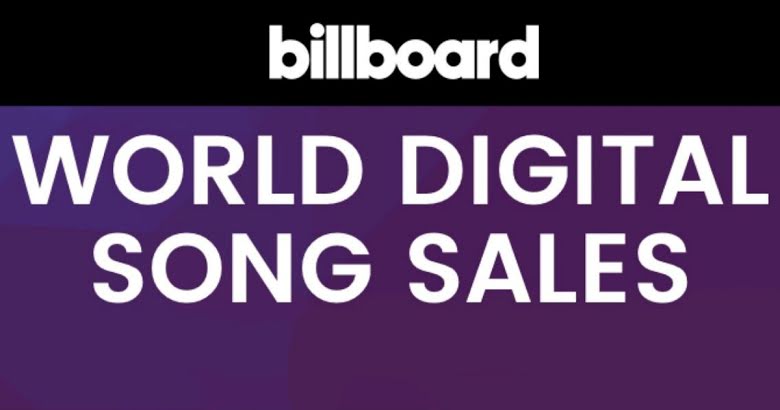 In total, seven new songs from the music genre made the list. The lowest placing (but still impressive!) K-Pop song on the chart is “Wishlist” by TXT, coming in at #25. Considering it’s a B-side off of their new album, Minisode 1: Blue Hour, it’s great that it even made it on the chart!

Next up is “Ghosting”, also by TXT and off of their new album. Another B-side, this track ranked at #23 this week.

SEVENTEEN ranks at #22 for its debut week with “Home;Run”. While this isn’t a super high ranking for a title track, it could certainly rank higher in the coming weeks if it continues to do well!

Stray Kids‘ new Japanese single, “All In”, makes an impressive debut week on the chart at #21. In general, Japanese singles from K-Pop artists don’t usually rank as highly as Korean songs, so this is great to see!

From there, the next new K-Pop song on the chart ranked all the way up at #5! TXT’s “Blue Hour”, the title track from their new album, takes this place. Besides “Crown” (which peaked at #1), “Run Away”, and “Can’t You See Me?” (which both peaked at #2), this is TXT’s highest-ranking song on the chart so far out of all 17 songs of theirs that have made it on this list!

Virtual K-Pop group K/DA comes in at #2 this week for the debut of their new song, “More”. They’re set to release more music this month, including a collaboration with TWICE, so they’ll likely be ranking on this chart even more in the coming weeks!

And finally, at #1 this week is actually TWICE themselves, with their new song “I Can’t Stop Me”. Previously, they’ve only had 2 other songs reach the top position on this chart — “Likey” and “Feel Special” — so this is a great accomplishment for them!

Congratulations to everyone that had new songs debut on the World Digital Song Sales chart this week!