It’s the beginning of a new year, and that means a whole new year to look forward to brand new K-Pop comebacks. Even though people are starting fresh with the beginning of 2021, music charts will continue to run as they always have, and that includes Billboard‘s World Digital Song Sales chart. 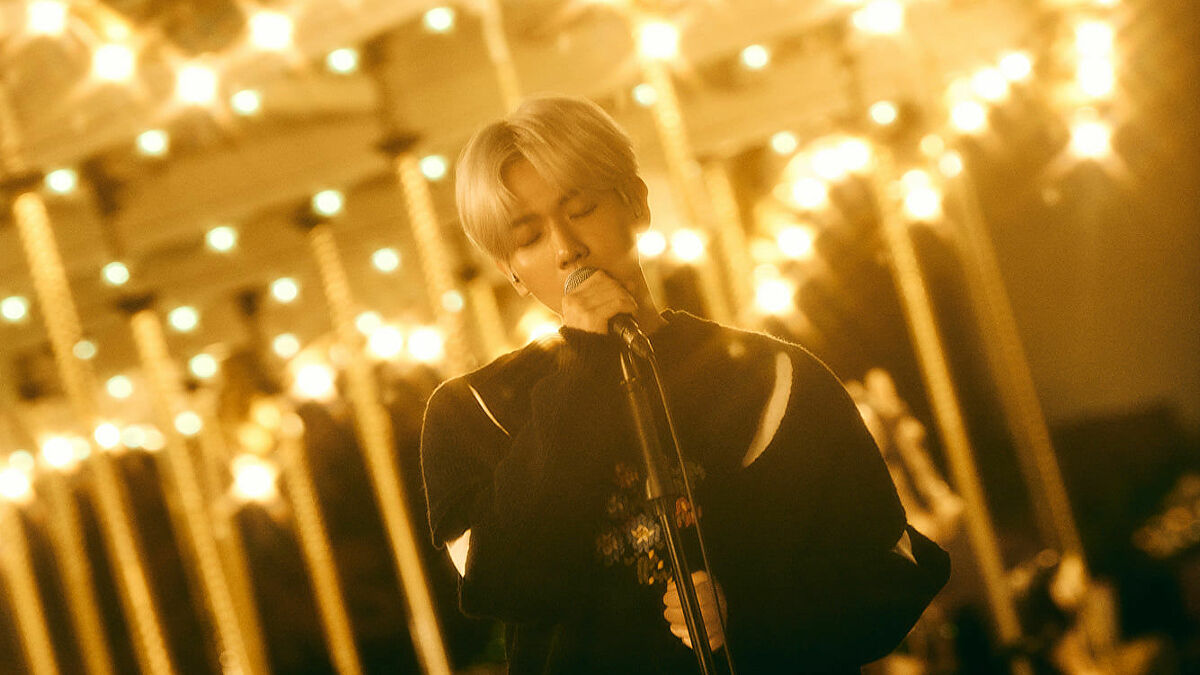 This weekly chart lists the best-selling international singles of that week in the United States, and given K-Pop’s popularity in the country, there are often several songs from the genre on the list. And for this first week of 2021, 13 K-Pop songs made it onto the list, 3 of which are brand new this week! 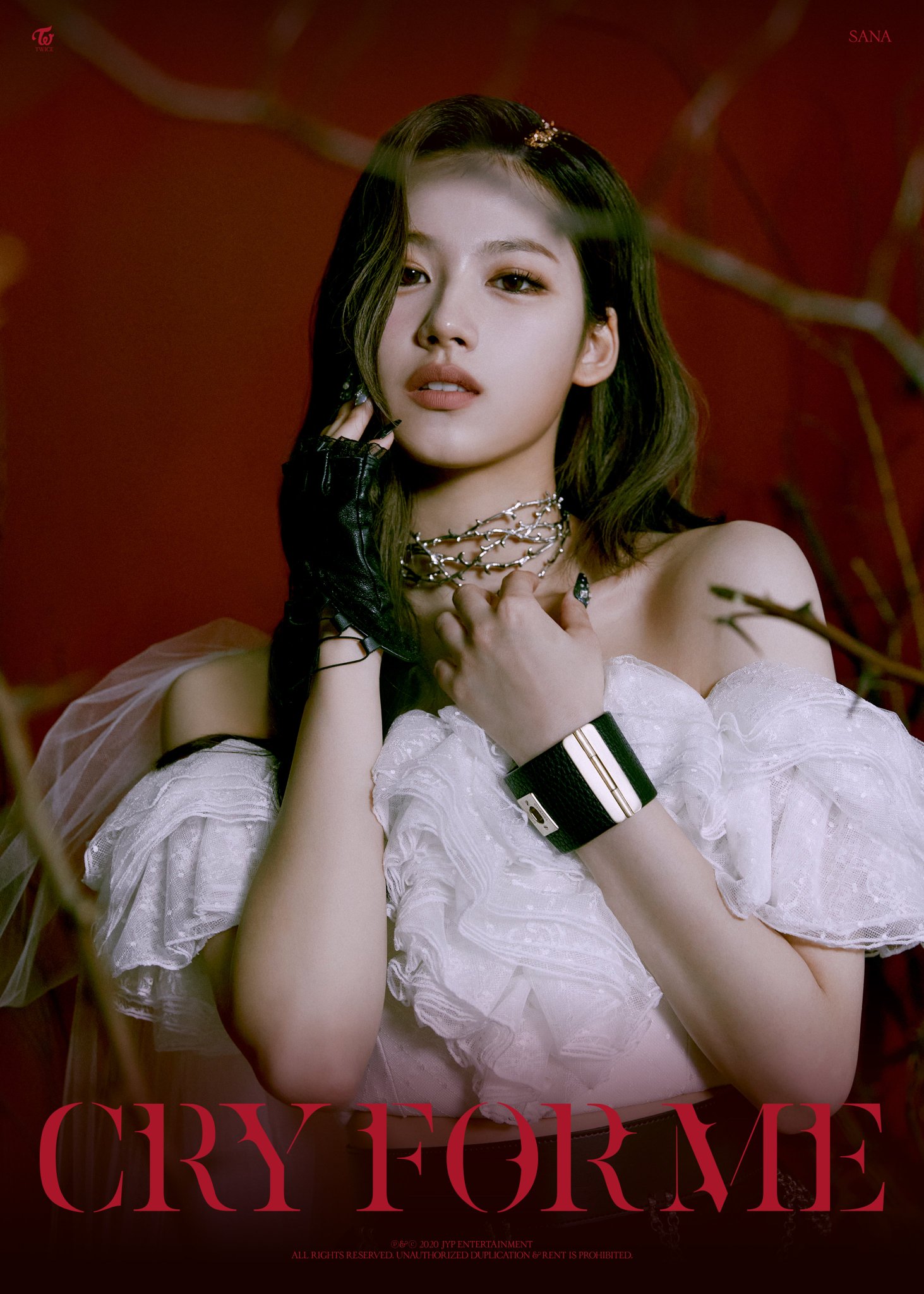 Coming in at #1 is TWICE‘s latest hit, “Cry For Me”. This is the song’s first week spent on the Billboard chart, and also one of only four songs of theirs that have reached the peak place on the list, with the others being “Likey”, “Feel Special”, and “I Can’t Stop Me”.

Speaking of “I Can’t Stop Me”, this TWICE song is also still ranking on the chart at #12, now on its 9th week charting and up from #15 last week.

At #2 this week is BTS‘s “Life Goes On”, which spent the last 4 weeks at the #1 position after the release of the group’s BE album.

Baekhyun had a new song debut on the Billboard chart this week! The song “Amusement Park” is ranked at #10 for its first week, which is a respectable placement for this solo EXO member.

BLACKPINK, as is commonly the case, is also charting this week, with “How You Like That” spending its 25th week on the list at #15, down from its #14 placement last week.

And finally, Jackson Wang is joined by JJ Lin for their song “Should’ve Let Go”‘s first week on the chart, ranking at #19 for its debut. Even though the song is in Mandarin, Jackson is a part of GOT7, so it seems only right to include him on this list!

Congratulations to everyone that charted for this first week of 2021!