Every week, Billboard updates their World Digital Song Sales chart to show which 25 international songs are performing the best in terms of sales in the United States. Since K-Pop has become more popular in the U.S. in recent years, it tends to take up a decent portion of the list, and this week is no different. 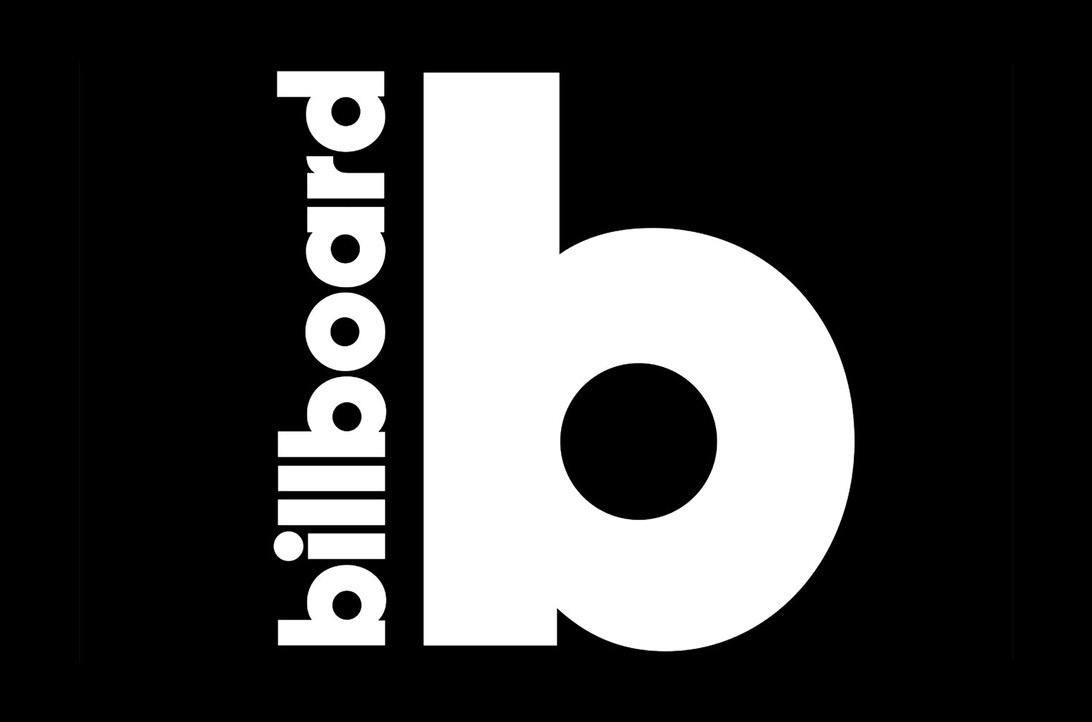 Out of the 25 songs this week of January 16, 15 of them are from the K-Pop genre, which is a pretty big majority! One of them also newly debuted this week as well. 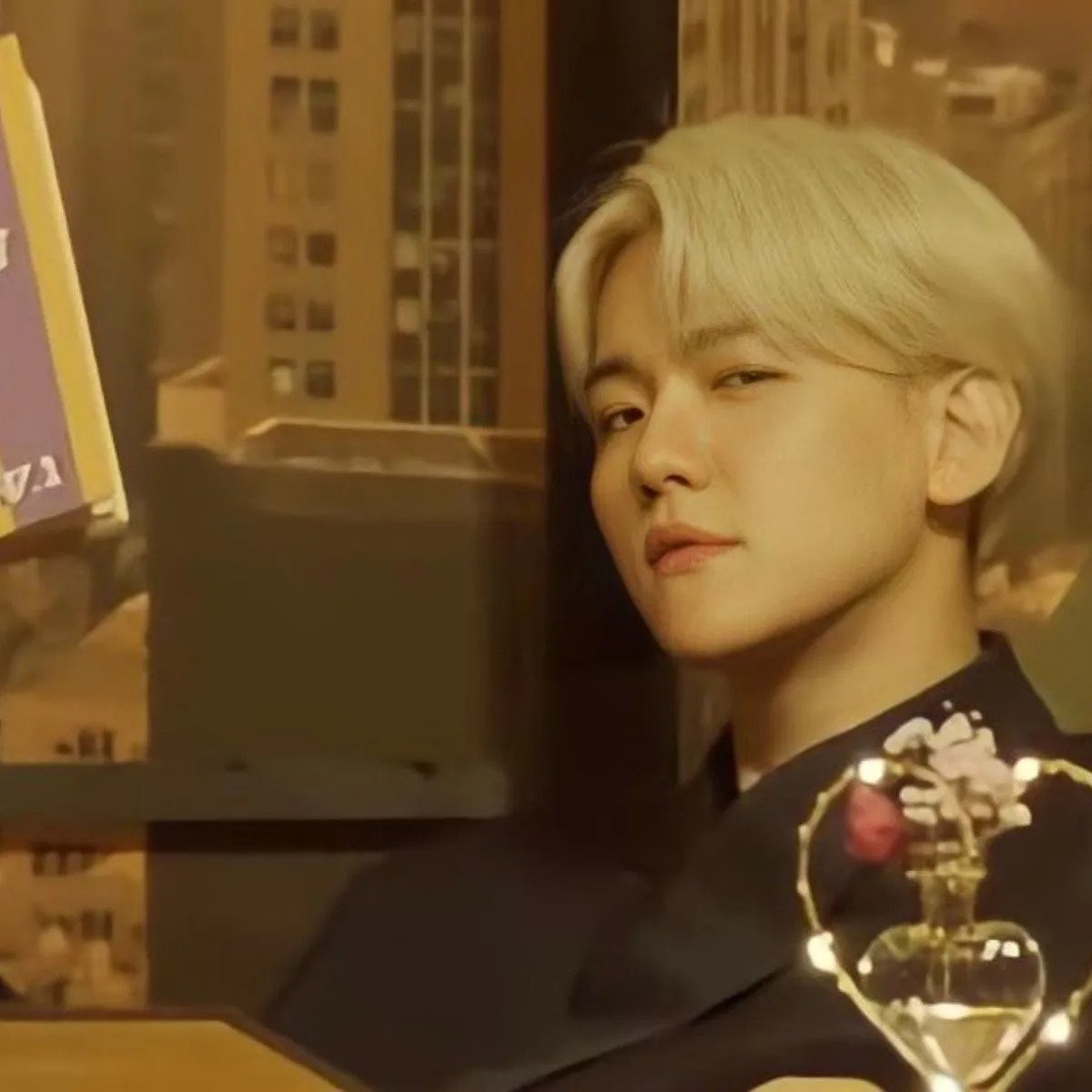 The new K-Pop song to debut on the chart is “Get You Alone” by EXO‘s Baekhyun. For its first week, the song is charting at #14, which isn’t anything to scoff at! Three other of Baekhyun’s solo songs, minus collaborations, have ranked higher than this — “Beautiful” at #10, “Take You Home” at #5, and “Amusement Park” at #10 — so this is is fourth highest-charting song to date.

For the rest of the K-Pop songs on the list, BTS‘s “Life Goes On” takes the highest spot at #2. It’s now on its 7th week on the chart, and it was also #2 last week, but has peaked at #1 a couple of times.

Besides BTS, BLACKPINK has the next highest-charting K-Pop song this week, with “How You Like That” coming in at #7. It’s on its 27th week on the chart, and ranked the same last week. “Kill This Love” is also charting, ranked at #13 for its 79th week and up from #15 last week. Their third and final song on the chart this week is “DDU-DU DDU-DU”, which has now been on it for 89 weeks total and is down from #16 last week.

TWICE has a couple songs on the chart this week as well. “Cry For Me” is on the list for a 3rd week, ranked at #11, which is the same as last week. It peaked during its debut week at #1. “I Can’t Stop Me” is their second song ranking, placed at #15 for its 11th week on the list and down from #13 last week.

Two other K-Pop songs are on the list to wrap it up this week: “Mmmh” by EXO’s Kai comes in at #23, now on its 4th week and placing the same as the week before; and PSY‘s iconic hit, “Gangnam Style”, made a reappearance on the chart this week at #24, now with 350 weeks total spent on it since its release in July 2012.

Congratulations to all the ranking artists!