Some big names in K-Pop are set to join the cast of the horror series Goedam 2.

WM Entertainment earlier released a statement stating that OH MY GIRL‘s Arin is confirmed to be part of the new series’s cast. 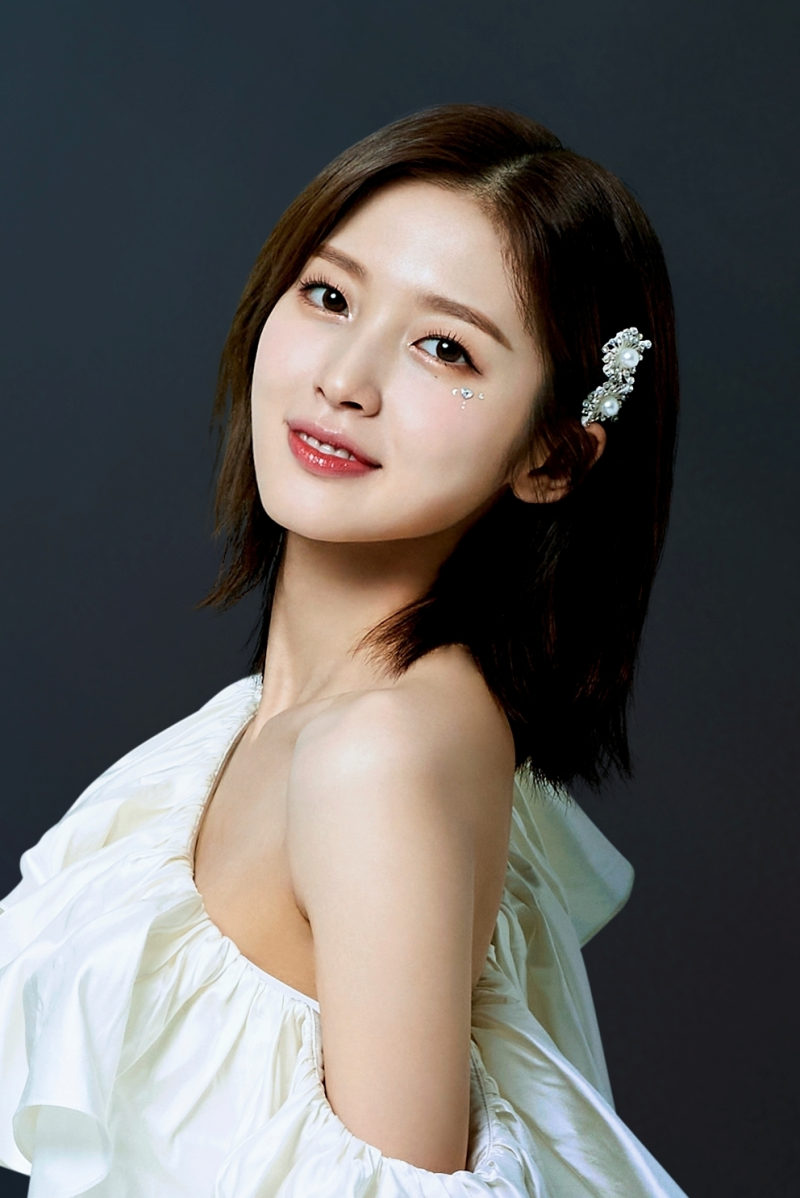 On March 17, it was reported by JOYnews24 that several other high-profile K-Pop idols have joined the cast line-up of the show!

Some of the names set to appear on the show include MONSTA X‘s Shownu, BTOB‘s Minhyuk, Golden Child‘s Jaehyun, THE BOYZ‘s Juhaknyeon, and Lovelyz‘s Jisoo.

These names will join the second series of the show following the success of Goedam. The show is a Netflix series that showcases an anthology of different South Korean urban legends.