Despite how harsh the rules for K-Pop trainees can be, some find creative ways to break them. While a member of the disbanded group A-JAX confessed to hiding his girlfriend in a suitcase, another former idol revealed a different method for sneaking a significant other into a dorm.

In one of Coco and Gina Kim‘s Tea Time discussions, the two received many questions about trainees’ dorm life. Former member of CocoSori, Coco, made both of them laugh with her sudden confession, “I actually snuck in my boyfriend. So, I know that that’s very possible.” 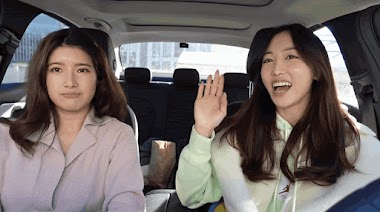 Having been a trainee for twelve years, Gina Kim confirmed it was quite common and far simpler to do than you’d expect. She added, “And it’s not at all difficult, not at all difficult.” That wasn’t the only thing trainees found a way to get away with. 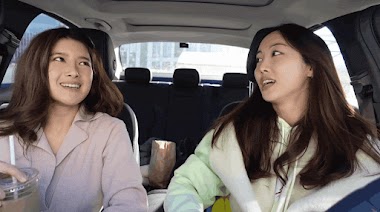 Although Coco only shared that having her own room made it easy to sneak in her boyfriend, she did spill details on how she and her members would “sneak out all the time.”

So one of the tricks that we would do is we would take turns sneaking out. When we finished showering, we would use the hairdryer.

Someone would stand right in front of the manager’s room and hair dry to make noise. 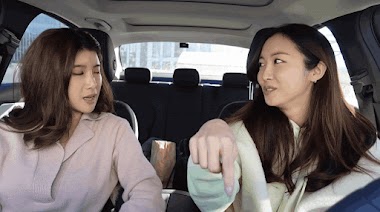 Funnily enough, the former A-JAX member also admitted that he and his girlfriend (now wife) would “keep the hairdryer on” to make noise as well. It looks like a blowdryer is not only an essential item for hairstyling but for a bit of freedom too.

Listen to Coco and Gina Kim spill the tea about trainees’ dorm life and how a blowdryer just may come in handy.