With 11 and 17 years of vocal training experience respectively, Kim Young Min and Lee Gyeol are two of the most renowned singing coaches in K-Pop. When the two recently sat down with AYO to respond to fan comments about idol singing, they gave their expert opinion on four of the stars with with “best singing ability” in the industry.

The first star singer that came to Lee Gyeol’s mind was former SISTAR member Hyolyn. The vocal coach revealed that Hyolyn is so talented, when they first met for vocal lessons, he wasn’t sure what more she wanted to learn. 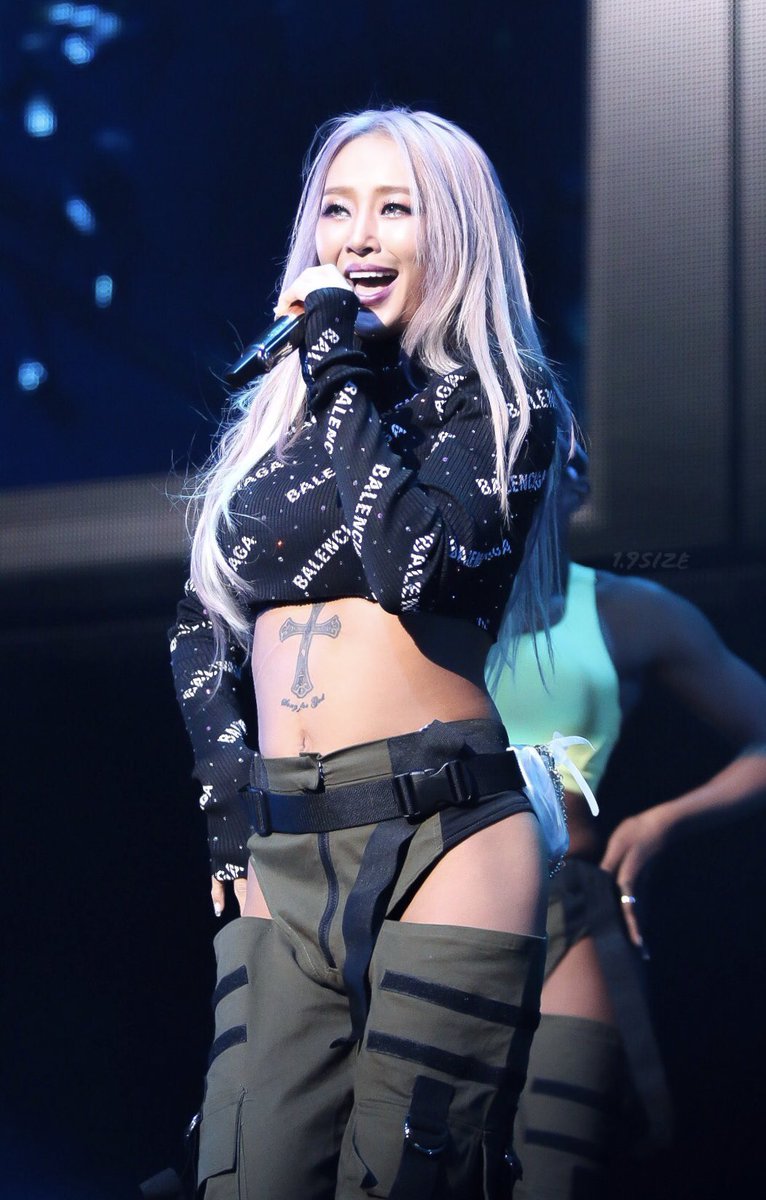 Hyolyn started singing and she was so~ good, so I said, “What do you wanna learn?”.

Given Hyolyn’s incredible skill, it’s no surprise Lee Gyeol described her as his “ideal singing model“. She has a vocal range of over 3 octaves, but where she really shines is her lower register. Her tone is light and bright, and she has some of the best vocal runs in K-pop. 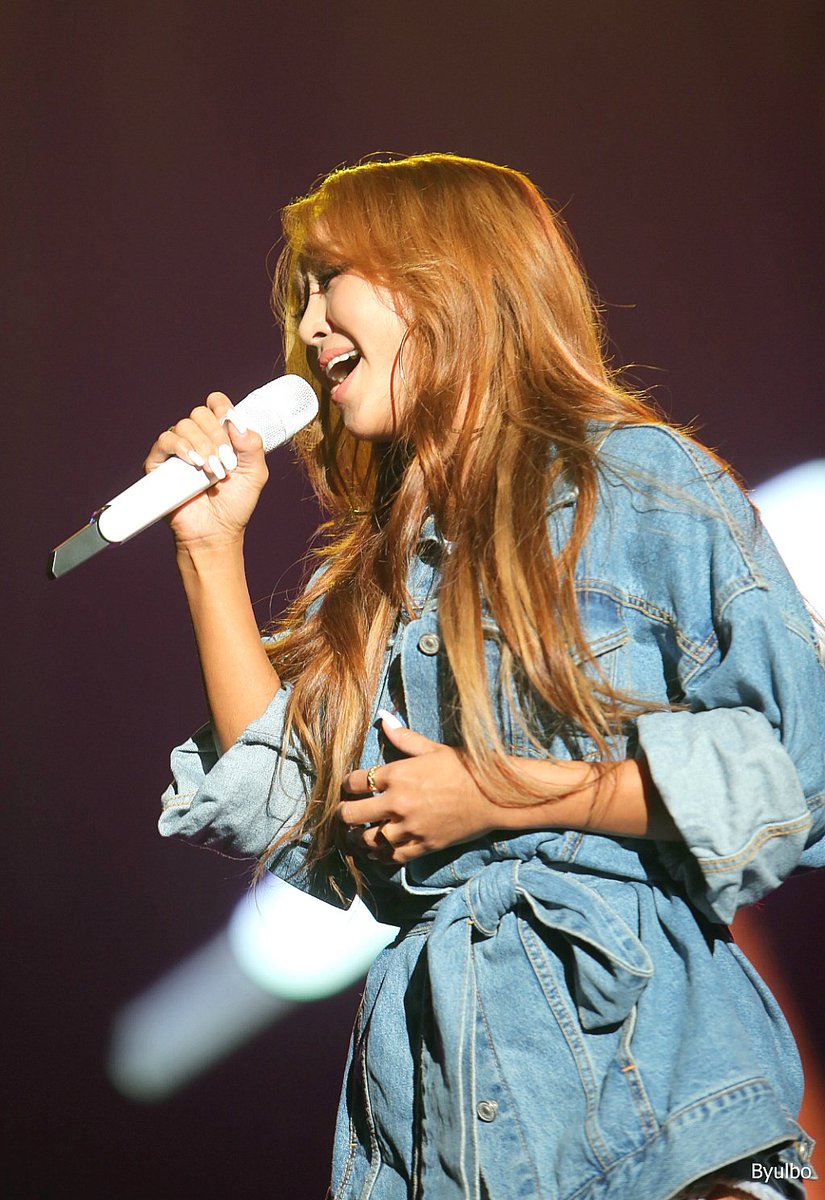 Kim Young Min picked two boy group vocalists whose talents really impress him: SEVENTEEN’s main vocalists, DK and Seungkwan. The trainer revealed that he didn’t even really need to “teach” them because of all their natural talent. 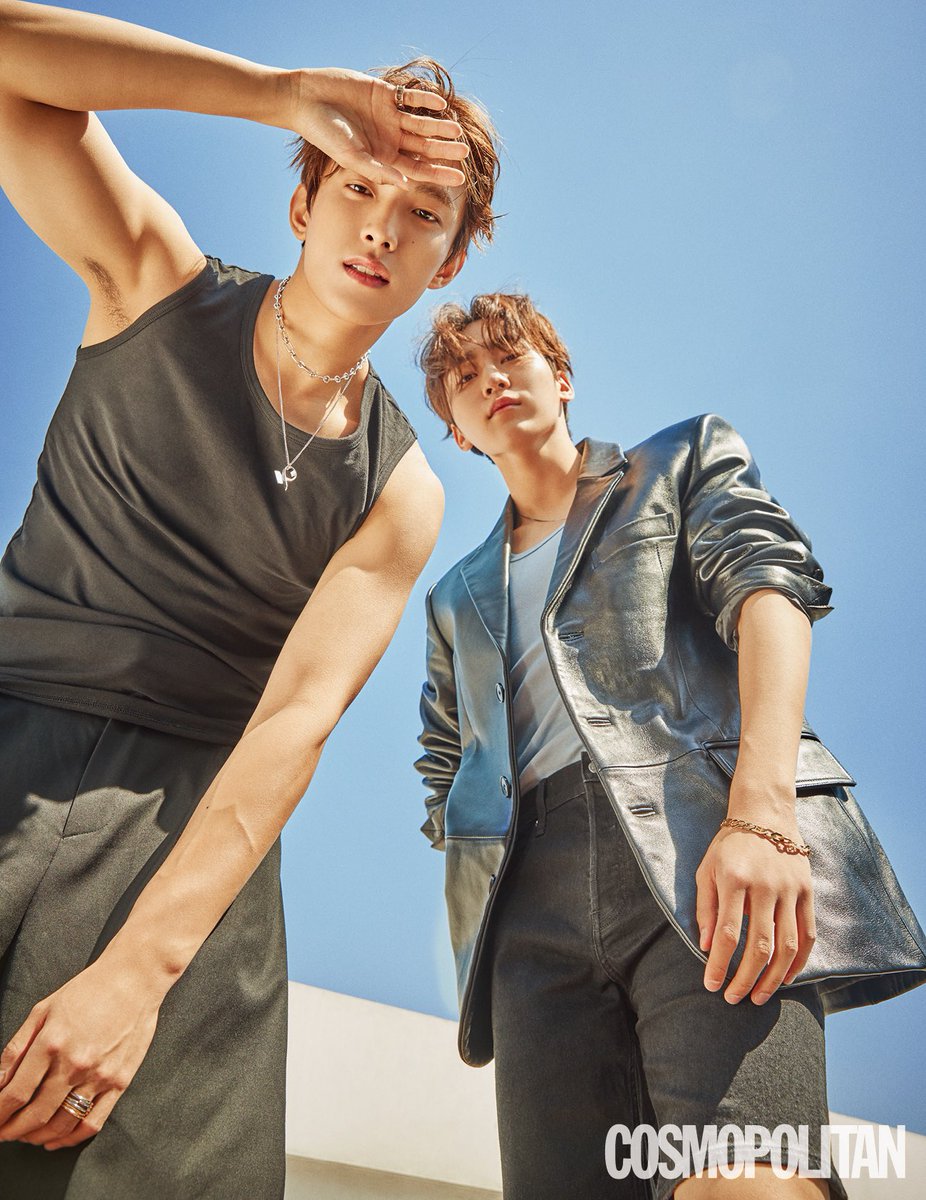 They’re born with a wide range as well, so rather than teaching, it’s more like trimming.

One of Seungkwan’s biggest talents is his control and projection, which allow him to belt high notes flawlessly with little effort. He also has a rich, full tone that’s perfect for ballads. 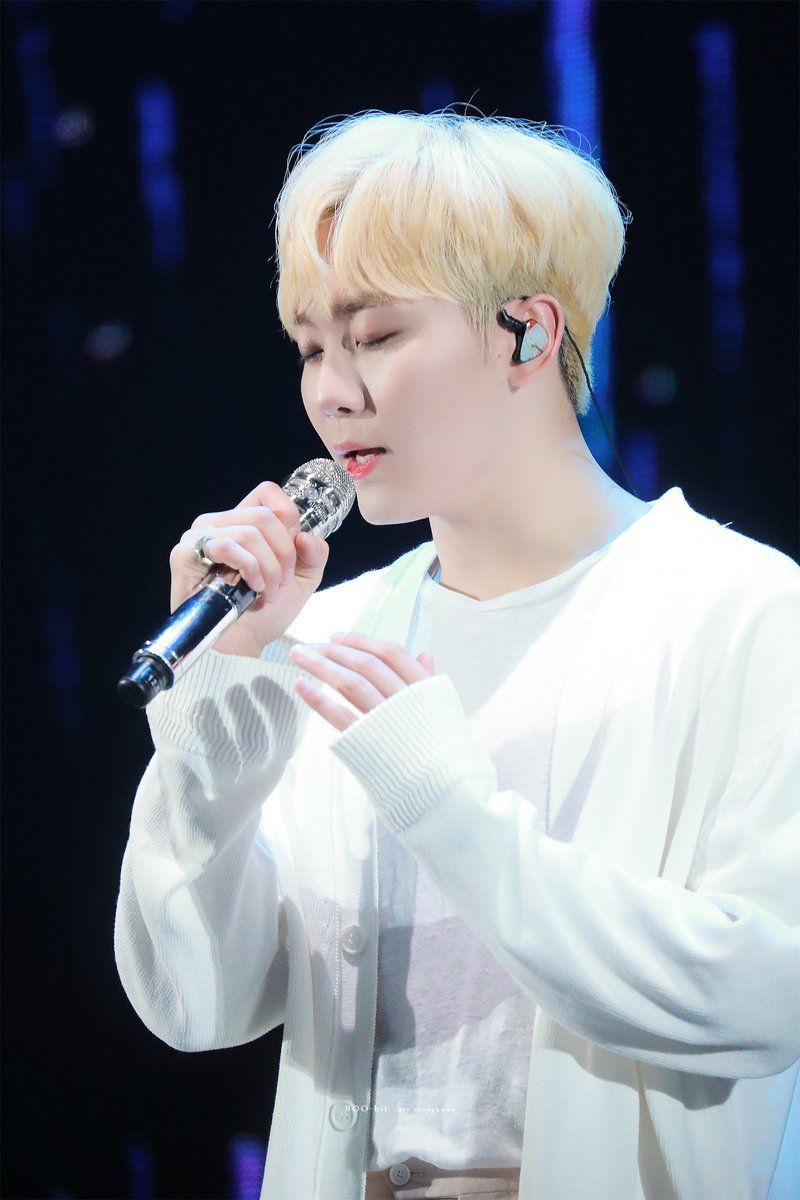 DK, meanwhile, excels in his expression. Falsetto and harmonies are two areas where his unique skills shine, making him another perfect main vocal for the group. 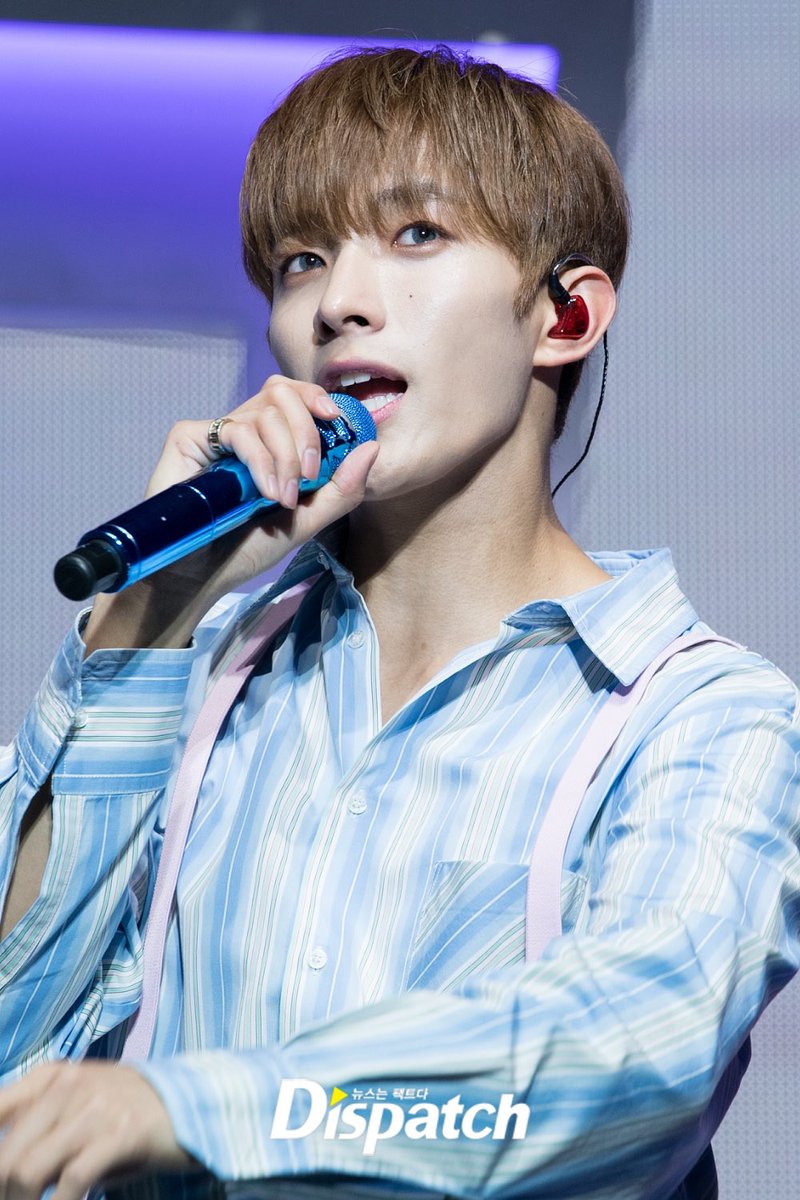 Last but not least, Lee Gyeol added a second girl group singer to the list: SeolA of Cosmic Girls. According to Lee, SeolA is a truly underrated vocalist. 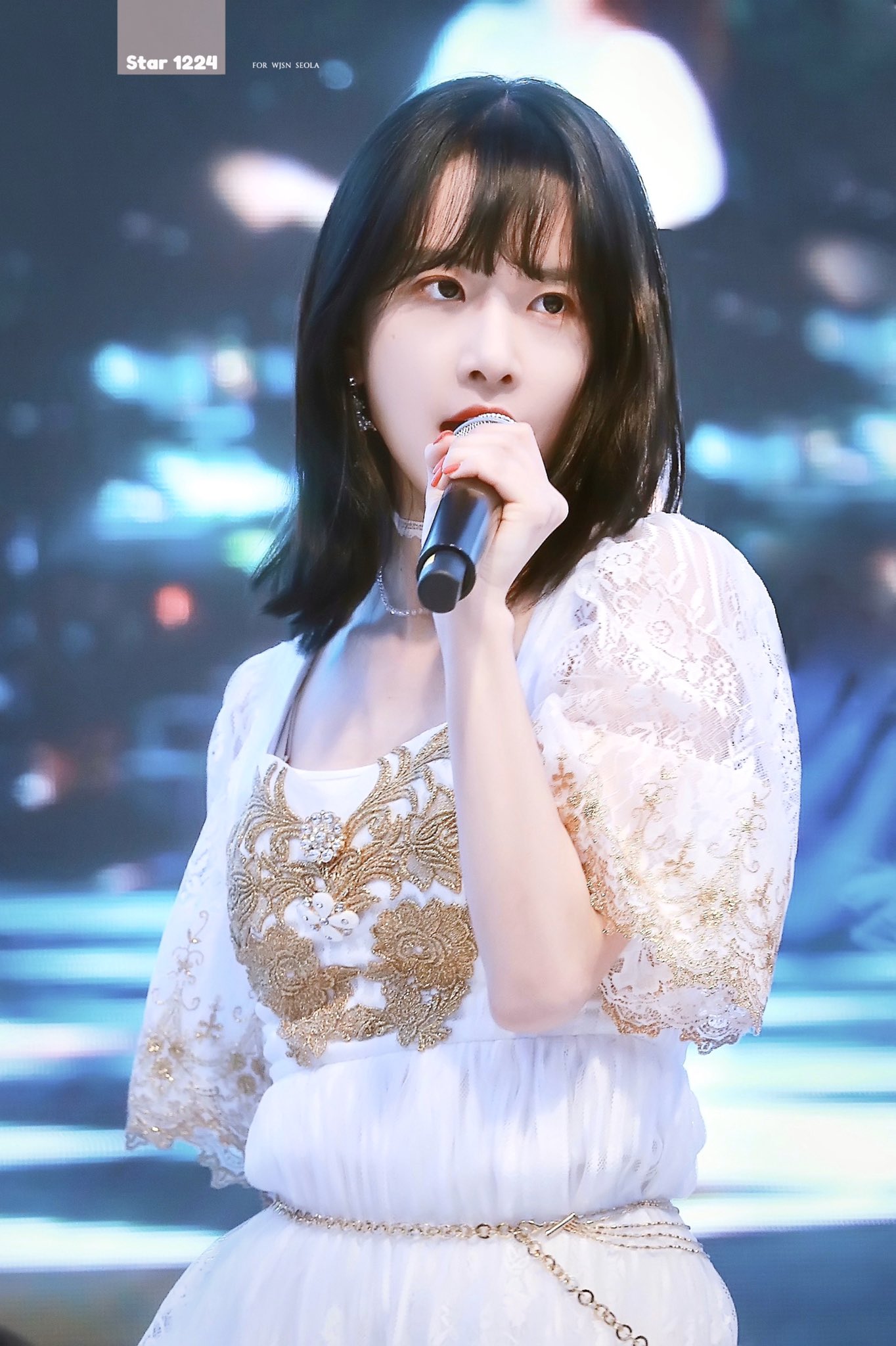 An Idol who I thought was good at first but isn’t known well is SeolA of Cosmic Girls.

Alongside impressive technique and a beautiful tone, the vocal trainer said her expressions are perfect for singing. SeolA actually isn’t one of the group’s three main vocalists, which shows just how incredible the group’s vocal line is. 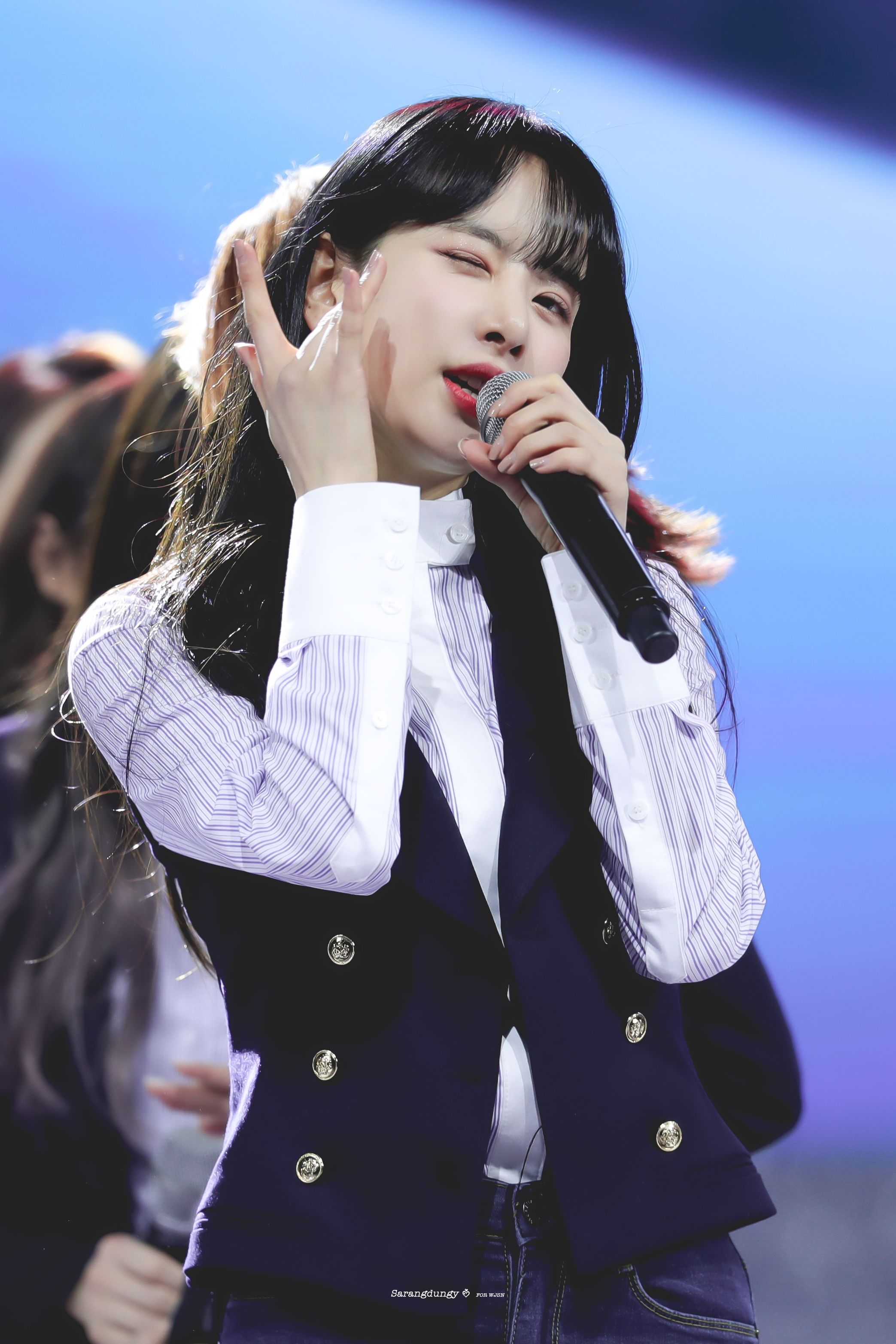 But when [SeolA] sings something [other than idol music], it gives me goosebumps.