Kwak Dong Yeon Is A Charismatic Chairman In “My Strange Hero”

The production team of “My Strange Hero” revealed new photos of Kwak Dong Yeon as the chairman of Seolsong High School’s board of directors.

SBS’s upcoming Monday-Tuesday drama, “My Strange Hero” will tell the story of Kang Bok Soo (played by Yoo Seung Ho), who gets expelled from school due to false accusations of him being a perpetrator of school violence. He returns to school as an adult and plans revenge, but gets swept up in a series of other incidents. The drama will tell the quirky but warm romance that Kang Bok Soo experiences.

Kwak Dong Yeon will play Oh Se Ho, the childhood friend of Kang Bok Soo and the current chairman of Sulsong High School’s board of directors. This will be Kwak Dong Yeon’s first villain role following his debut. Although Oh Se Ho is a man with a soft appearance and a gentle smile, he has a feeling of love, hate, and inferiority towards Kang Bok Soo, because Kang Bok Soo was always happy even though he was not gdod at studying. The two will be in conflict after Kang Bok Soo returns to school as an adult and tackles Oh Se Ho’s beliefs as the chairman who runs the school. 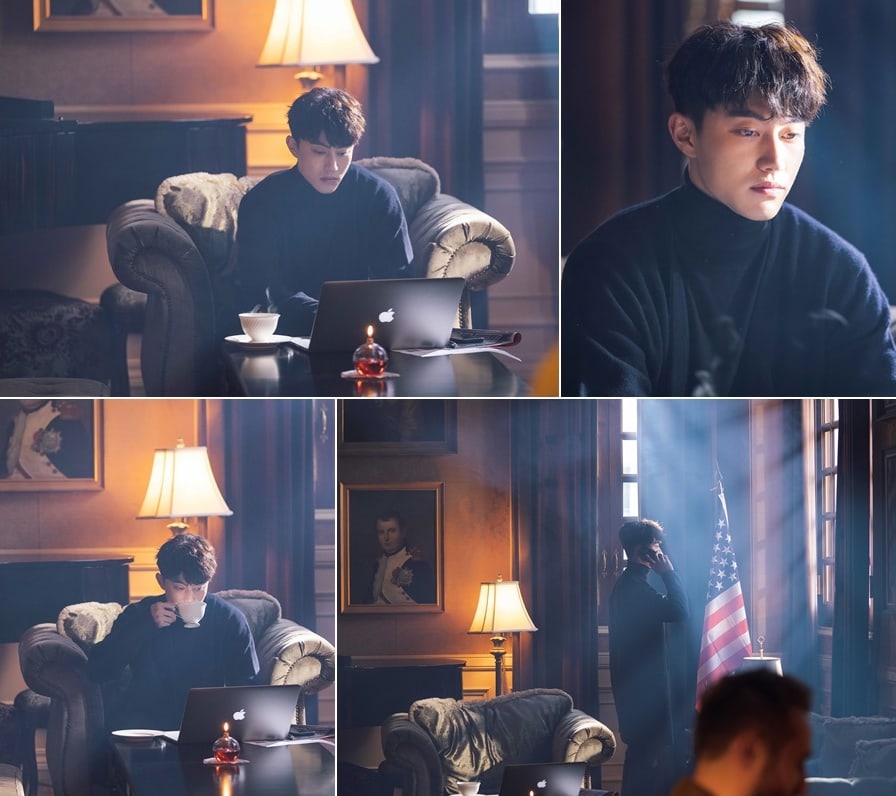 Kwak Dong Yeon said, “The filming is very fun. I hope all viewers can experience the warm and healing powers of the drama. I’m trying very hard to bring out the sympathy of viewers by portraying Oh Se Ho as perfectly as possible. We are all trying very hard. Please look forward to our drama.”

The production team of the drama also stated, “Kwak Dong Yeon will show completely different images from what he has shown before in his previous works. He is surprising us by being perfectly synchronized with his character. We are sure that this character will be a new and notable role.”

“My Strange Hero” will premiere on December 10, and you can watch the drama on Viki soon. Check out the latest trailer below!