In a recent interview, Kwak Dong Yeon shared his hopes of being a good person.

The actor is featured in the May issue of fashion magazine The Star. In the pictorial, he exuded his sexy charms through his good looks and charismatic gaze. After the photo shoot, he participated in an honest interview about his goals. 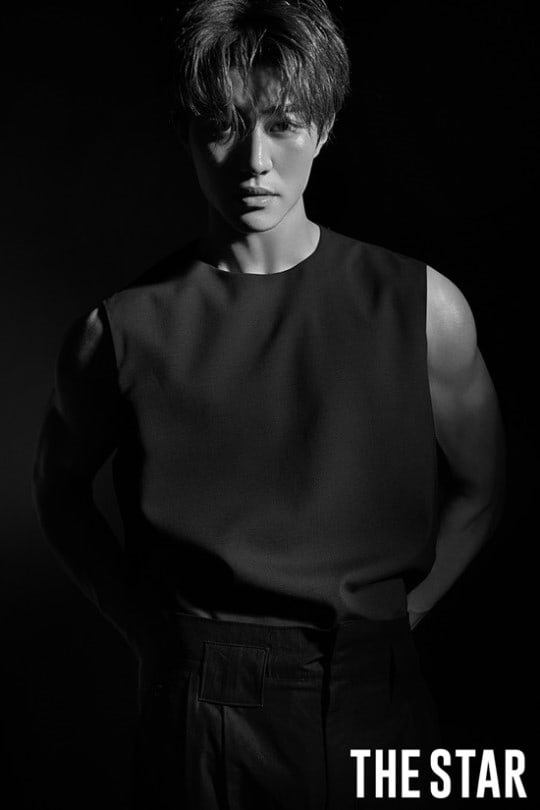 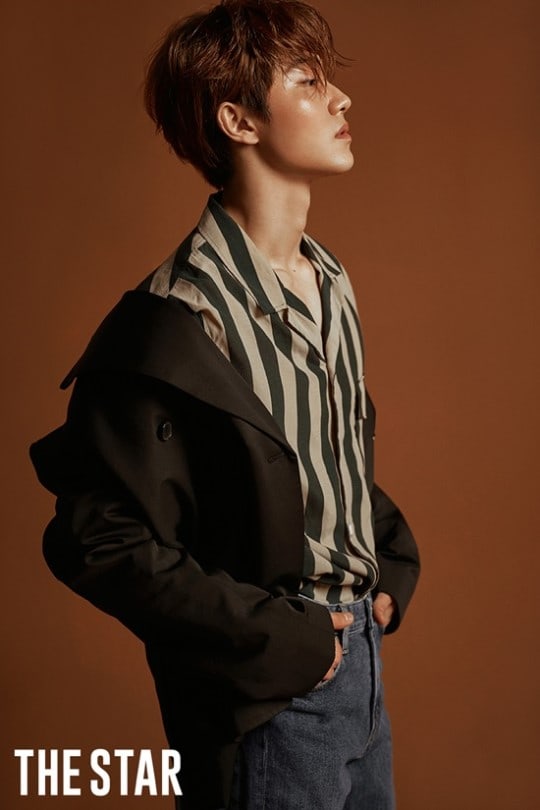 In his latest drama “Radio Romance,” Kwak Dong Yeon (who is well known for his role in the KBS’s “Moonlight Drawn by Clouds“) played a handsome psychiatrist named Jason.

You can check out the completed drama below!