“Four Sons” follows the story of a man who gets involved in a conspiracy as he investigates the mysterious death of his mother and encounters men who look exactly like himself. It is a fantasy romance thriller that boasts an impressive cast of Park Hae Jin, After School’s Nana, Lee Ki Woo, Kim Chang Wan, Park Geun Hyung, and more, in addition to Kwak Si Yang.

Kwak Si Yang will be playing the role of Choi Jin Soo, the intelligent and level-headed leader of a police team. Given his remarkable deduction skills, Choi Jin Soo is on track for a promotion. While he shows no mercy to the criminals he pursues, Choi Jin Soo has nothing but unconditional love for his colleague Yeo Rin (Nana).

The released photos capture both the manly and warm sides of Choi Jin Soo. He is a charismatic officer who isn’t afraid to pull his gun out at the scene of a crime, but is also a warm person with a bright smile. 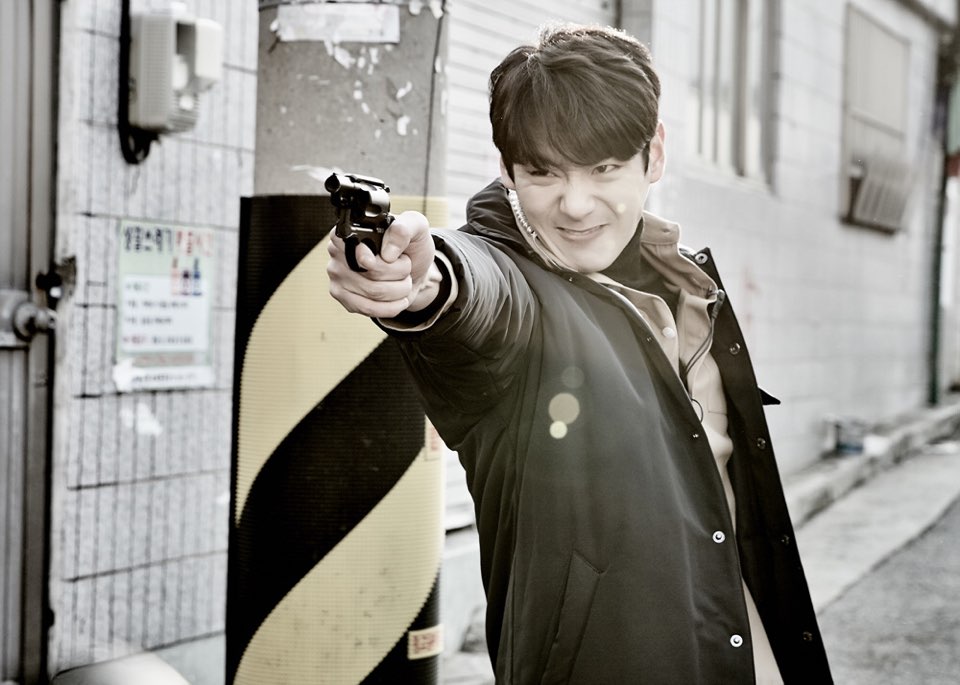 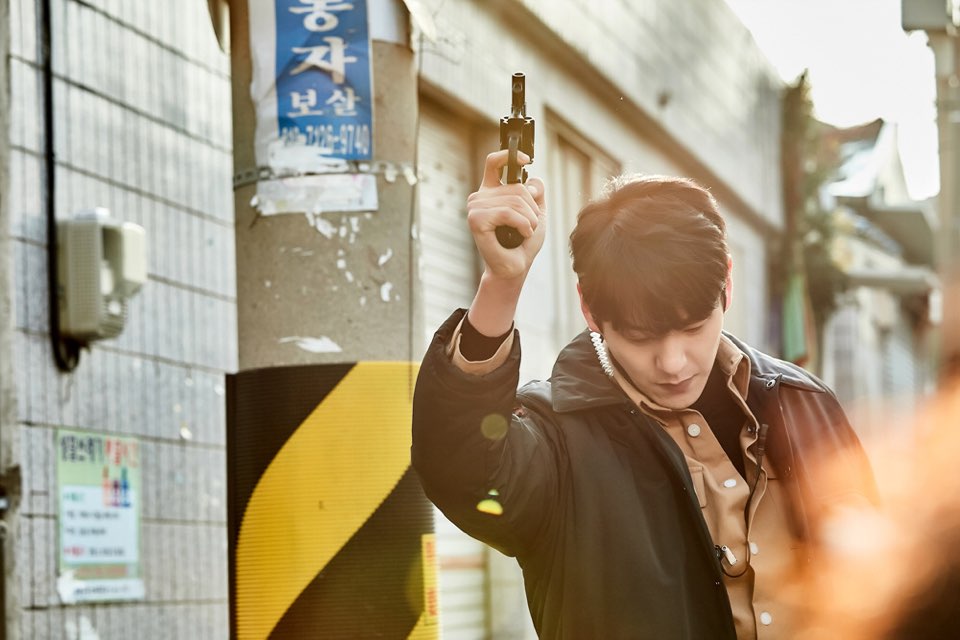 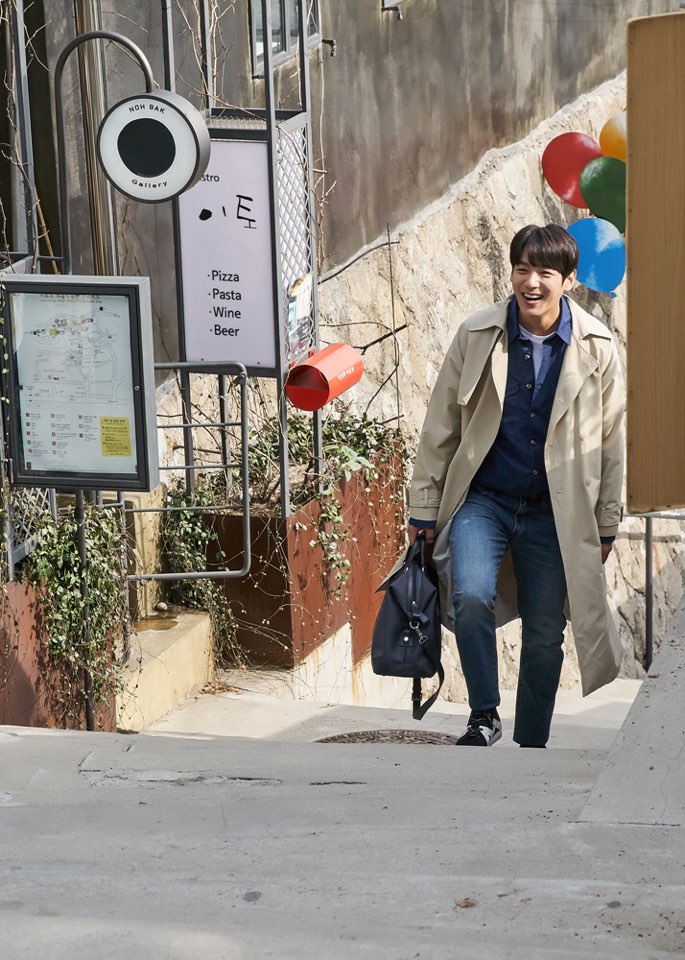 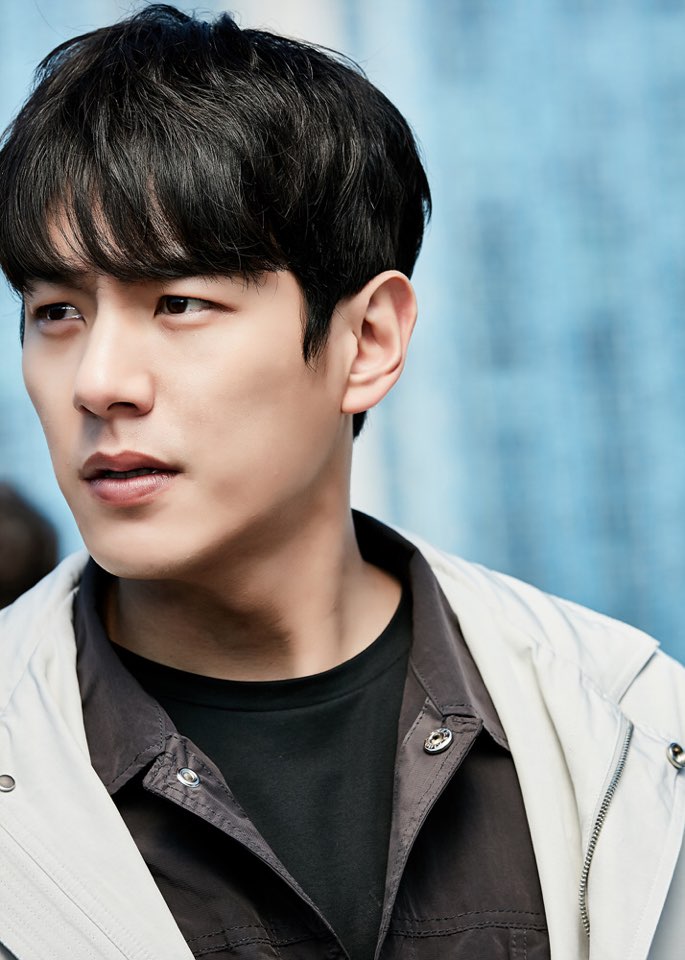 Through his role on “Four Sons,” Kwak Si Yang will show the complicated emotions of a one-sided love, in addition to impressive action scenes. The staff from the drama shared, “You will be captivated by Jin Soo, who is cold-hearted when working, but passionate in front of the woman he loves. Please look forward to his intense action scenes as well.”

Kwak Si Yang gained attention as an actor following his roles on SBS’s “Glorious Day,” tvN’s “Oh My Ghostess,” JTBC’s “Mirror of the Witch,” and more. Many are looking forward to seeing what transformation he will undergo in “Four Sons.”

“Four Sons” will be entirely pre-produced, and is scheduled to air in the latter half of the year.