He spoke about how close he was to Jin and how he watched him reach the peak of fame. 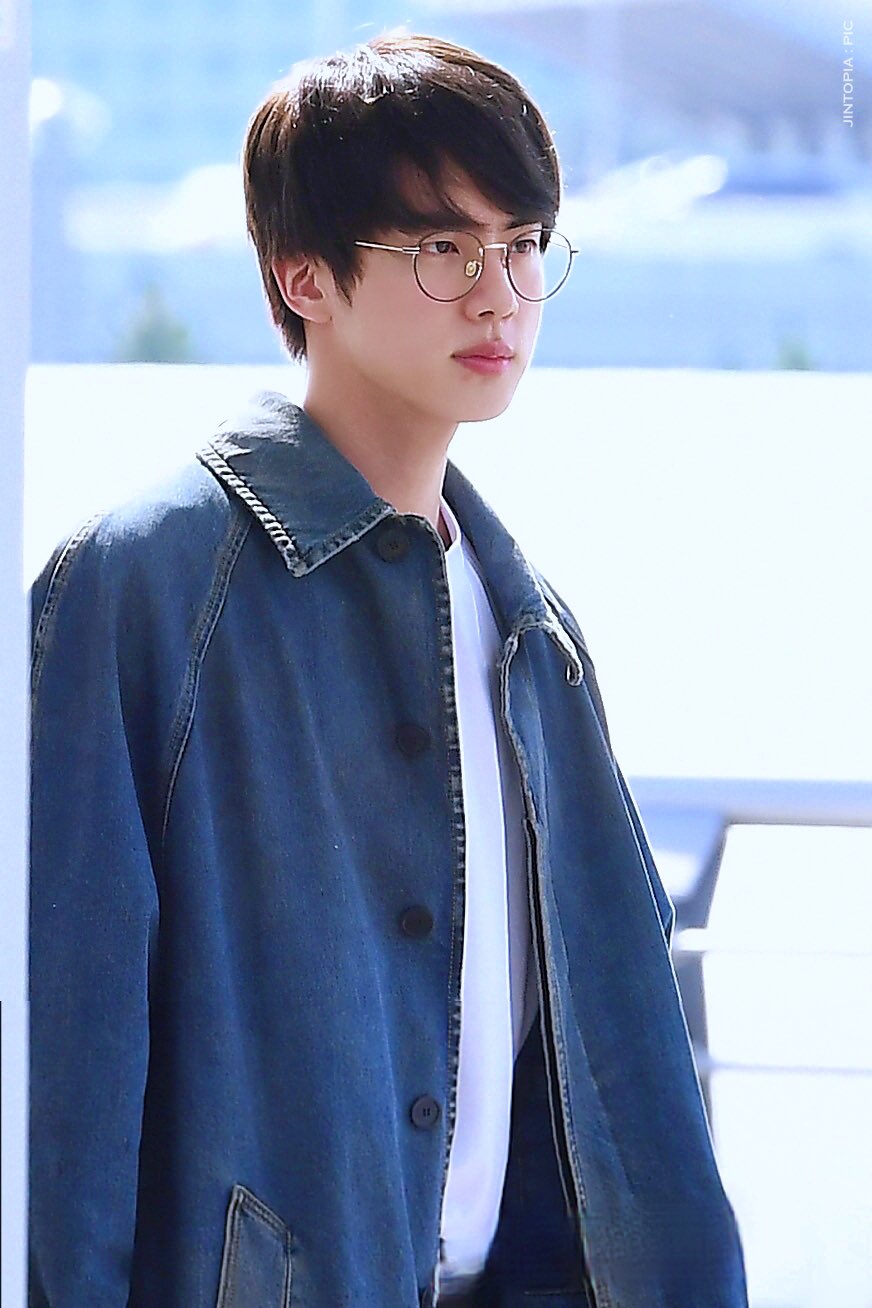 He then reveals how, despite that, the two friends still decided to split the bill equally. They even play games to determine who’s going to pay!

We still go Dutch. We went to eat Agwi-jjim (t/n: braised spicy angler) and even did rock-paper-scissors to decided who is going to pay! 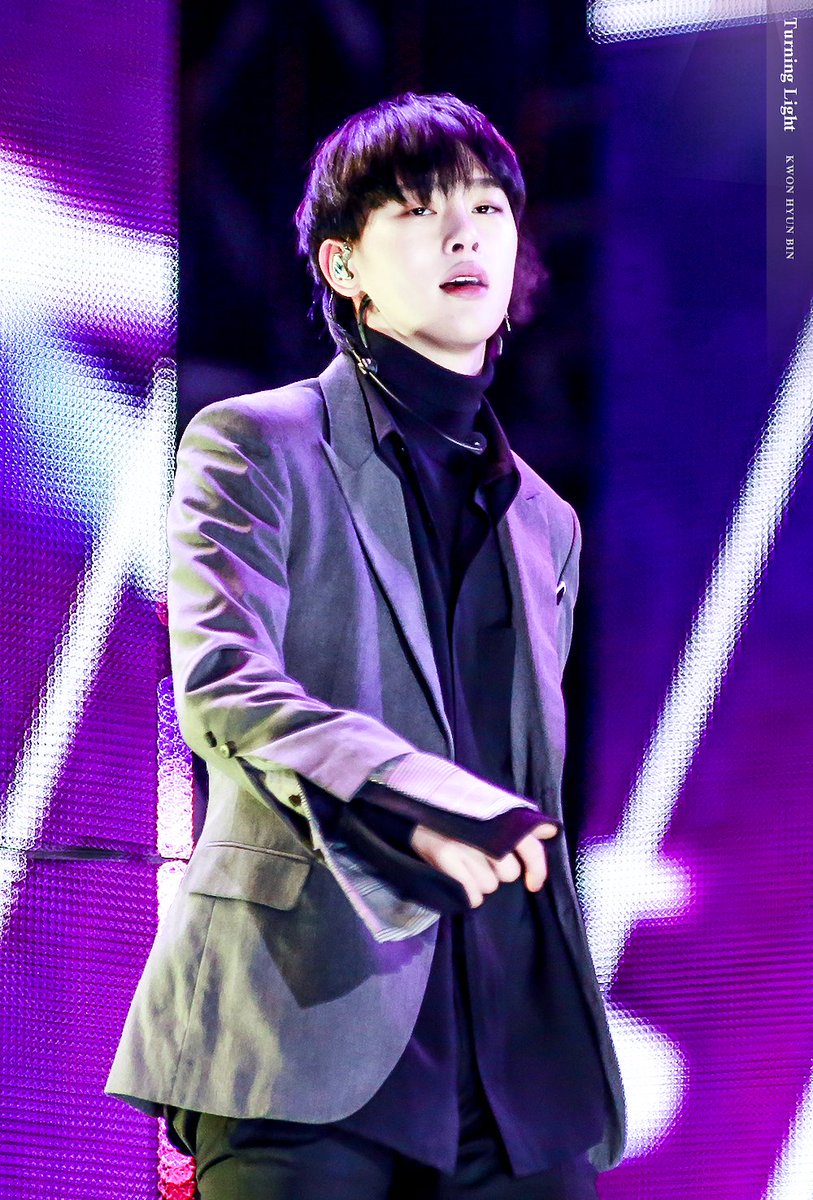 Still, Jin is also known to be very giving with his dongsaengs and is also willing to treat them to meals! In an interview with Idol Radio, idols came together and picked Jin as the idol who opens his wallet the most at dinner parties.

Many like how though Seokjin earns a lot of money, he remembers to save and invest what he has and yet is still giving to his dongsaengs!