Kwon Mina, a former member of AOA, has recently been battling with a scandal after she accused her former member Shin Jimin of bullying her throughout her years with the group.

Mina had confessed that she was pushed to a point where she had harmed herself and even attempted to take her own life. But she had recently closed her social media account after accepting FNC Entertainment’s apologies.

She wrote a post claiming that she regretted the situation. 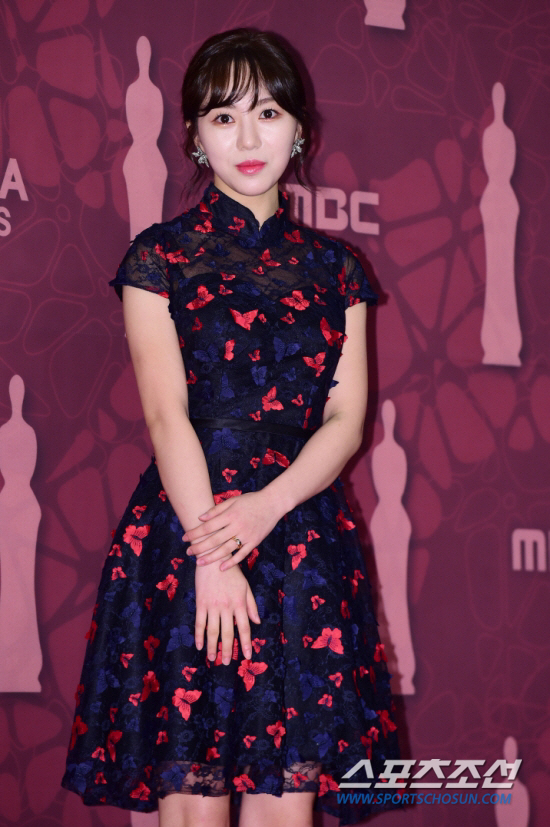 Kwon Mina’s current agency has spoken up once again that both the company and Mina don’t wish for a police investigation into her allegations against Jimin.

They claimed it was because they didn’t want the case to continue growing.

We don’t want the situation to continue growing, so we declined an internal investigation by the police.

Our company and Kwon Mina all don’t wish for an investigation.

Her agency claimed that further escalation of the case may result in Mina’s emotions to “blow up again” and cause a dangerous situation.

We don’t want to fan the flames to this situation because we’re worried it could shake and encourage Mina for her emotions to blow up again and become dangerous.

They asked the public to help put the allegations, stories, and rumors to rest while Mina focuses on getting treatment for her psychological stability.

We believe that the top priority is her psychological stability. We ask that you help her focus on her treatments.

Mina is currently taking a break from her promotions and acting to focus on her treatments away from social media.