“Mystery Queen 2” is the second season of popular mystery-comedy drama “Mystery Queen.” The drama is about a woman named Yoo Seol Ok (played by Choi Kang Hee), who gave up her dream of becoming a detective after marrying a prosecutor, and a police detective named Ha Wan Seung (Kwon Sang Woo), who solves any case that comes his way.

In the first set of stills, Ha Wan Seung walks out of a police station holding a ladder and a banner. He then climbs up to secure the banner in front of the station. The scene takes place at Ha Wan Seung’s new workplace, Joongjin Police Station, which is well-known for its violent crimes unit.

The photos raise the question of whether Ha Wan Seung has managed to continue his successful streak as an ace detective at his new station or whether his new assignment marked the beginning of an era of hardship. 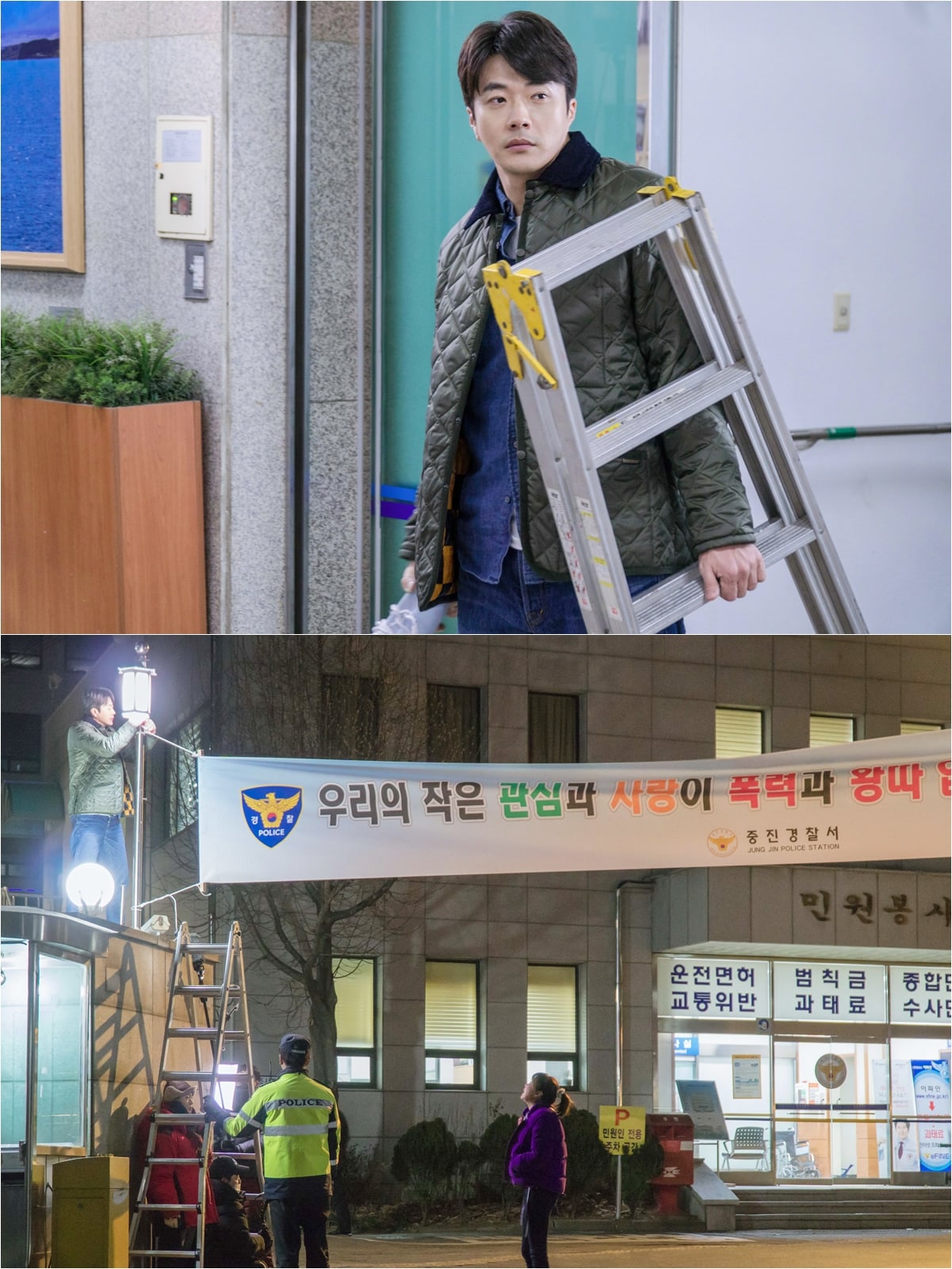 Meanwhile, Choi Kang Hee has completely transformed her look in her latest stills. Adorned with expensive-looking accessories, she looks relaxed and glamorous, with an entirely different aura from Season 1. 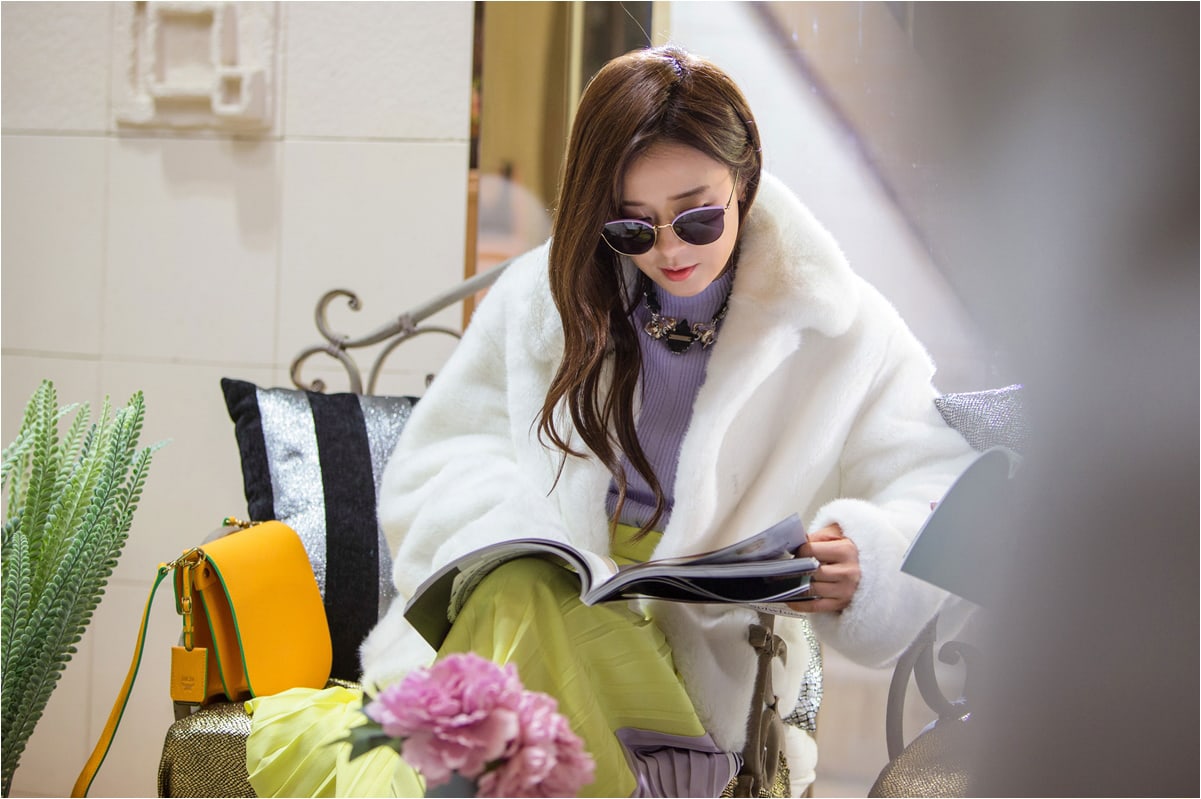 She is also seen next to Jun Soo Kyung (playing the role of Bok Soon), smiling and holding shopping bags, leading viewers to wonder about the nature of their relationship. 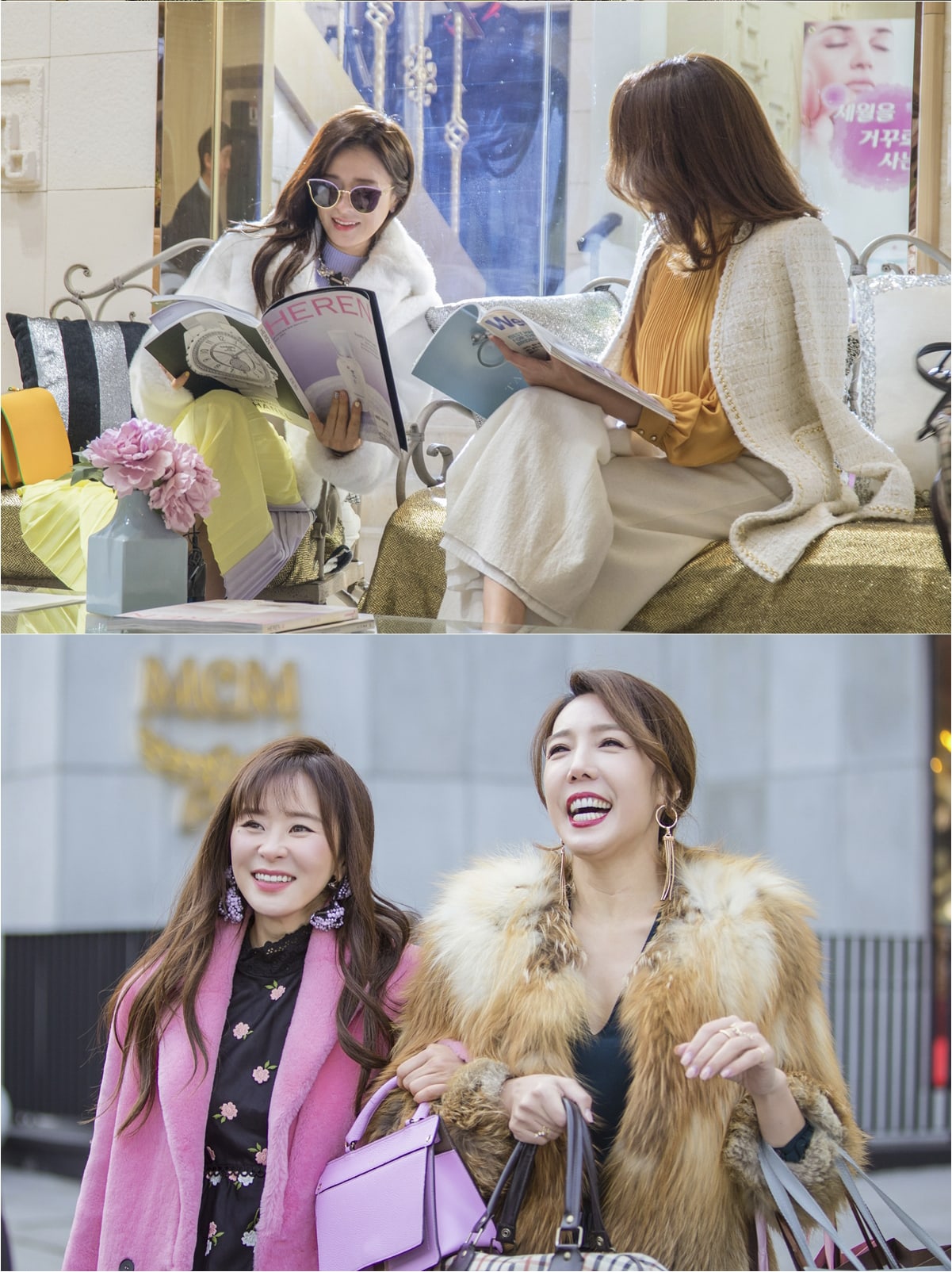 What changes have these characters gone through and what unpredictable things will come their way?

Before the premiere, catch up on the first season of “Mystery Queen” below!