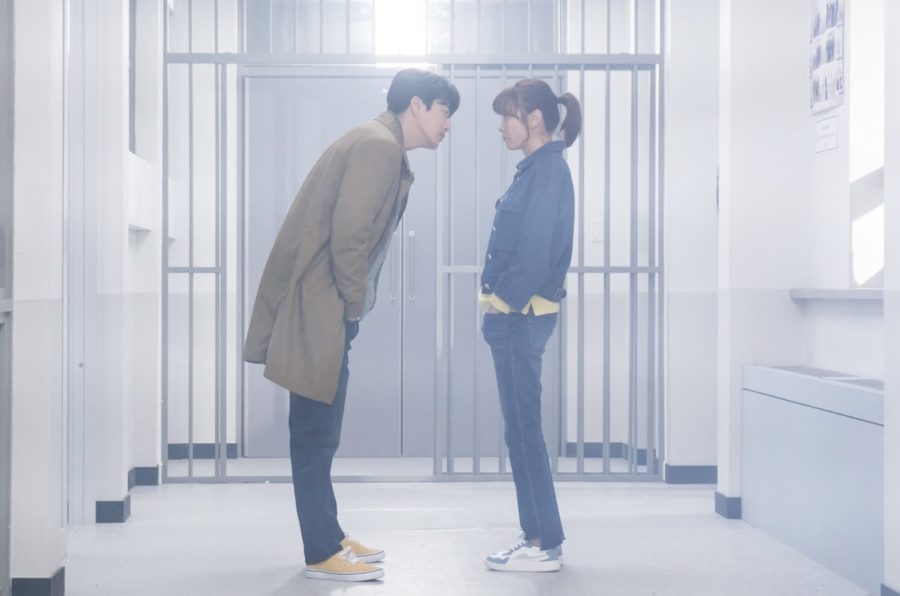 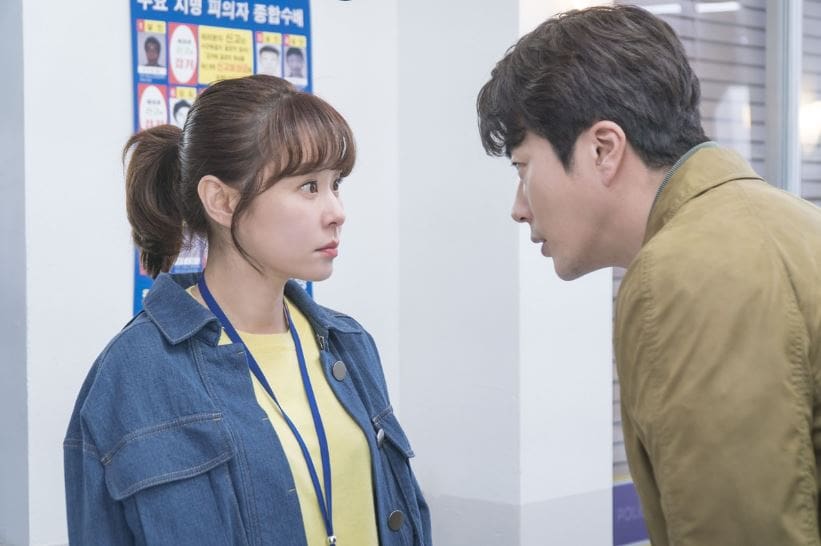 Both Yoo Seol Ok (Choi Kang Hee) and Ha Wan Seung (Kwon Sang Woo) lost their loved ones in the past. Ha Wan Seung wants to know the whole story of his murdered first love Seo Hyun Soo and Yoo Seol Ok wants to find out the truth behind her parents’ deaths that have been closed as a suicide case. The two of them believe these incidents are related to each other.

In episode 12, Ha Wan Seung, who struggled to dig into Mr. Kim’s identity, finally made a step closer to facing him. Ha Wan Seung tried to do this alone since it’s dangerous, but Yoo Seol Ok still wished to work with him.

In the meantime, catch up on the latest episode below!