LABOUM Introduces Comeback Concept With Beautiful Teasers For “I’m Yours”

LABOUM has kicked off the release of teasers for their December comeback!

The group will be returning on December 6 with their sixth single album “I’m Yours.” On November 28, they released two teaser photos featuring members Yujeong and Haein 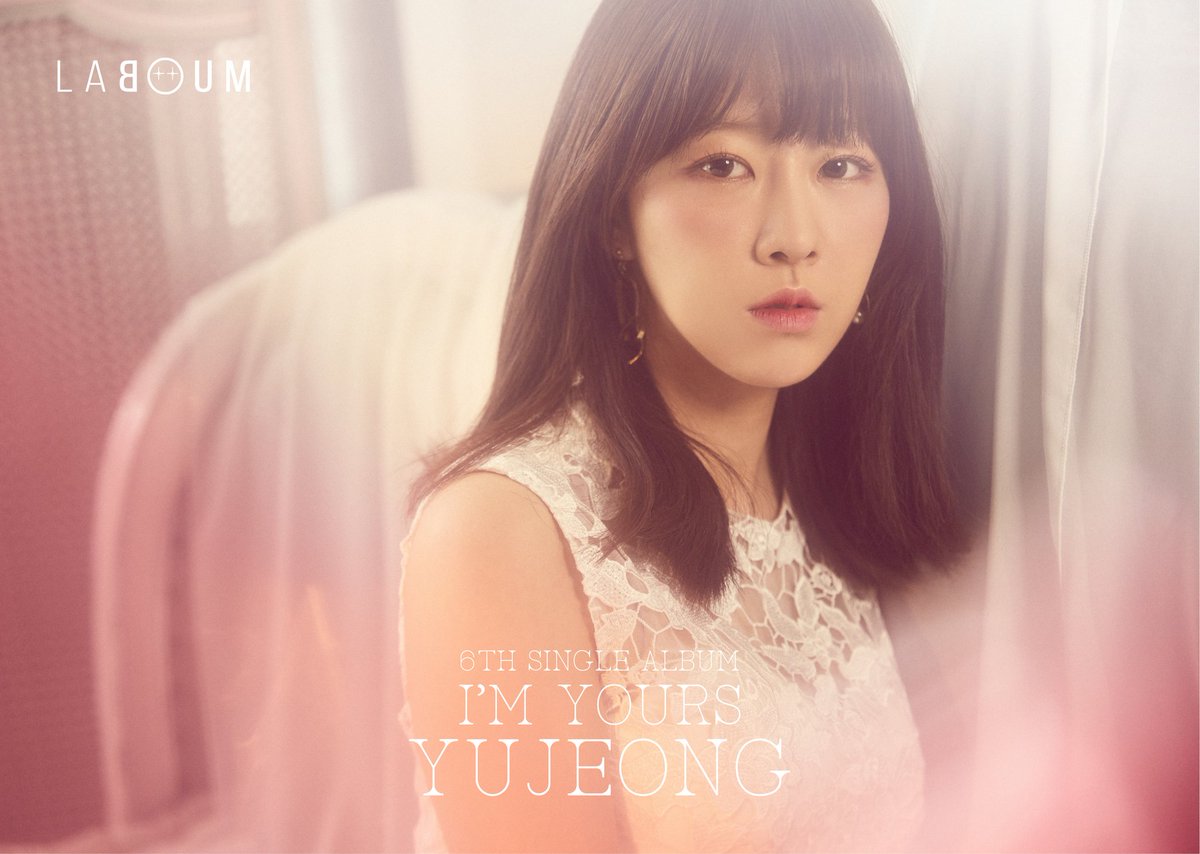 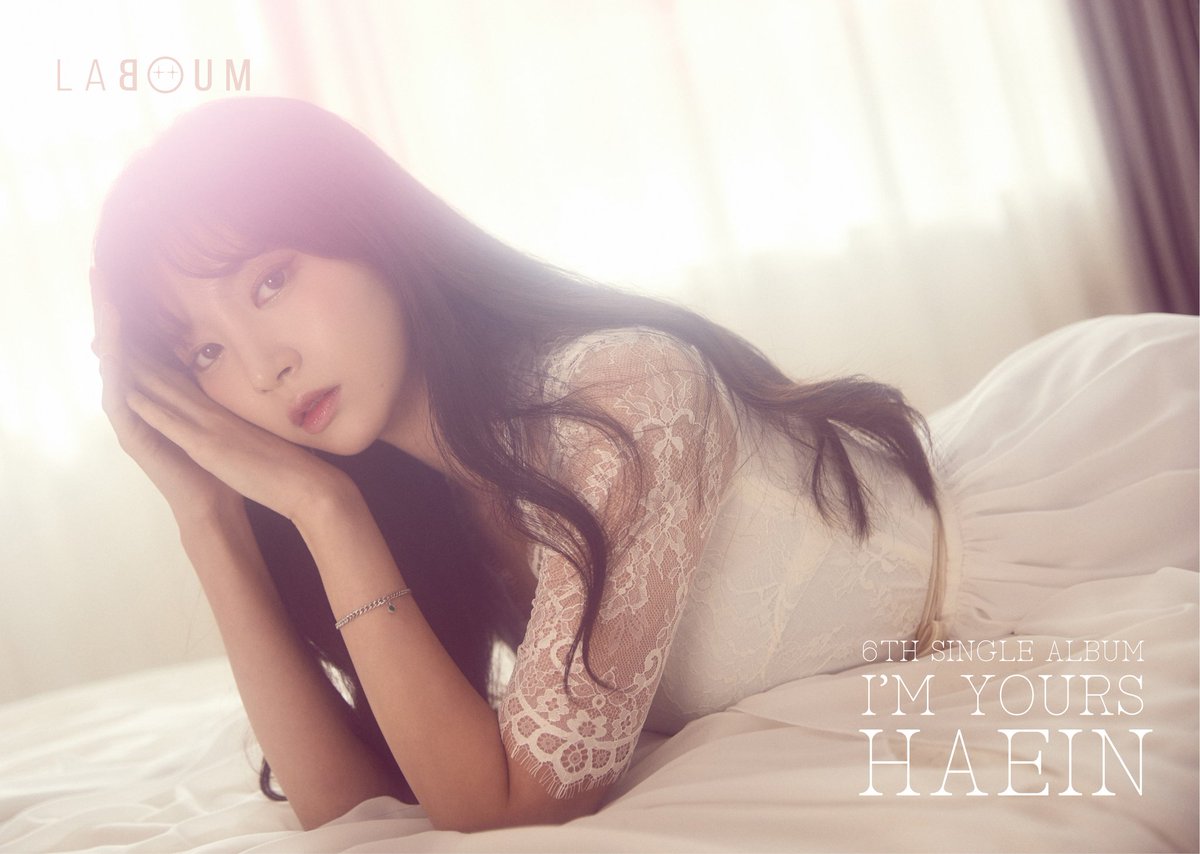 LABOUM is a five-member group under Global H Media that made their debut in 2014. They most recently made a Korean comeback in July with “Between Us.”