Ladies’ Code Sojung Explains Why She No Longer Has a Birthday

Ladies’ Code recently appeared on Channel A’s Eye Contact where they opened up about their painful memories. 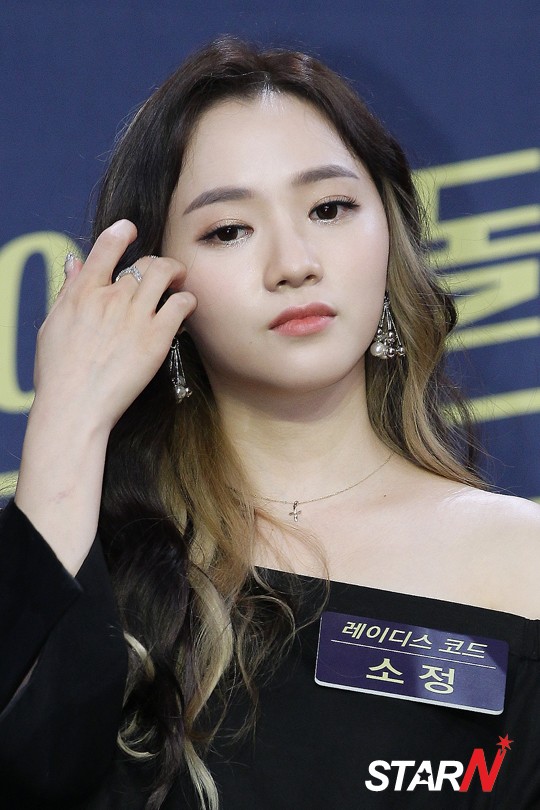 On the show, Sojung, whose birthday is on September 3, explained that ever since the car accident 5 years ago, she no longer has a birthday.

After the car accident on September 3, I consider no longer consider that date as my birthday.

She then recalled what happened on that horrific day.

On that day, my fellow members threw a birthday party for me in the car. And then we fell asleep. That’s where my memory ends.

The reason for that is because the car accident took place while they were asleep. 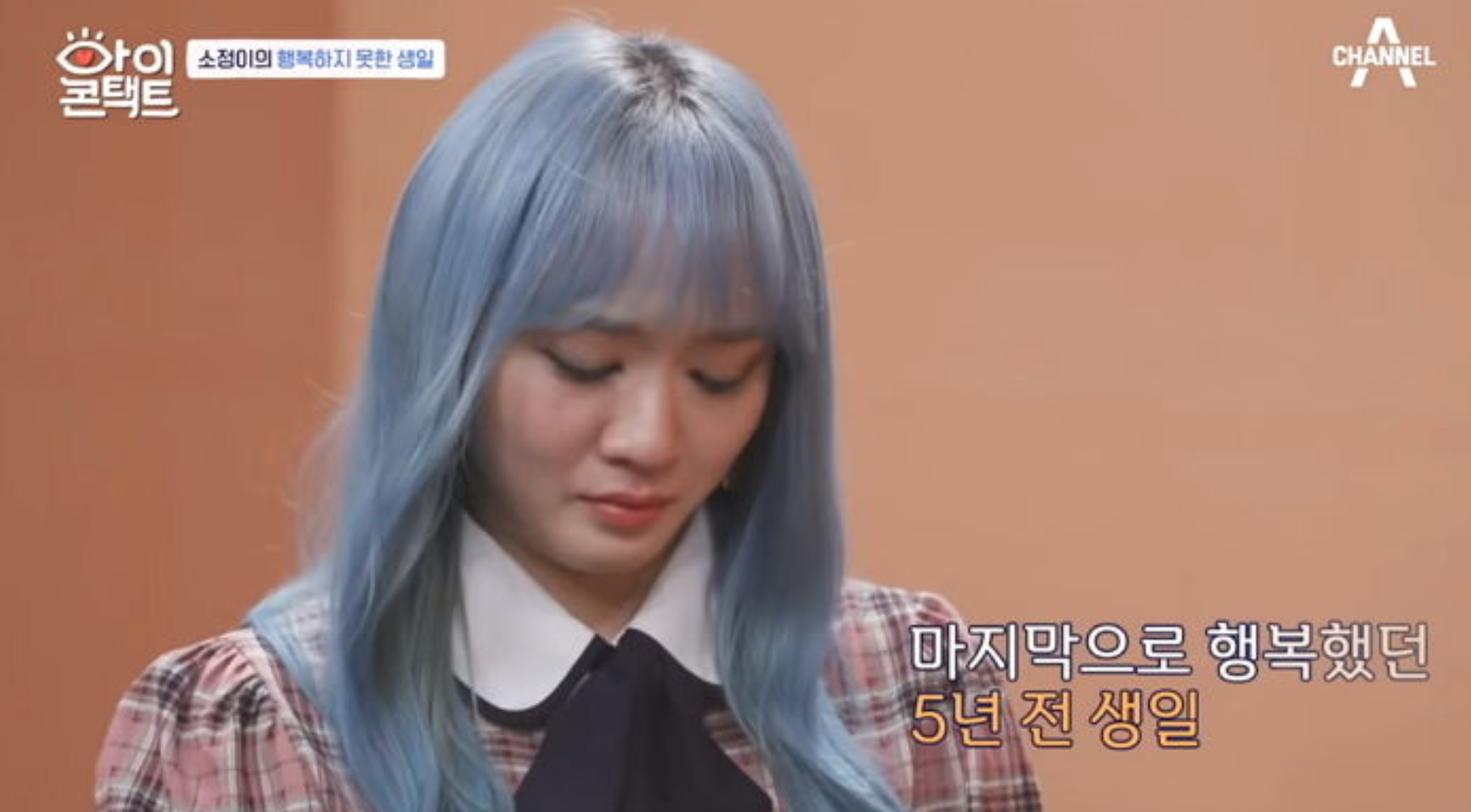 Following the passing of EunB on the day of the accident, RiSe passed away 4 days later. 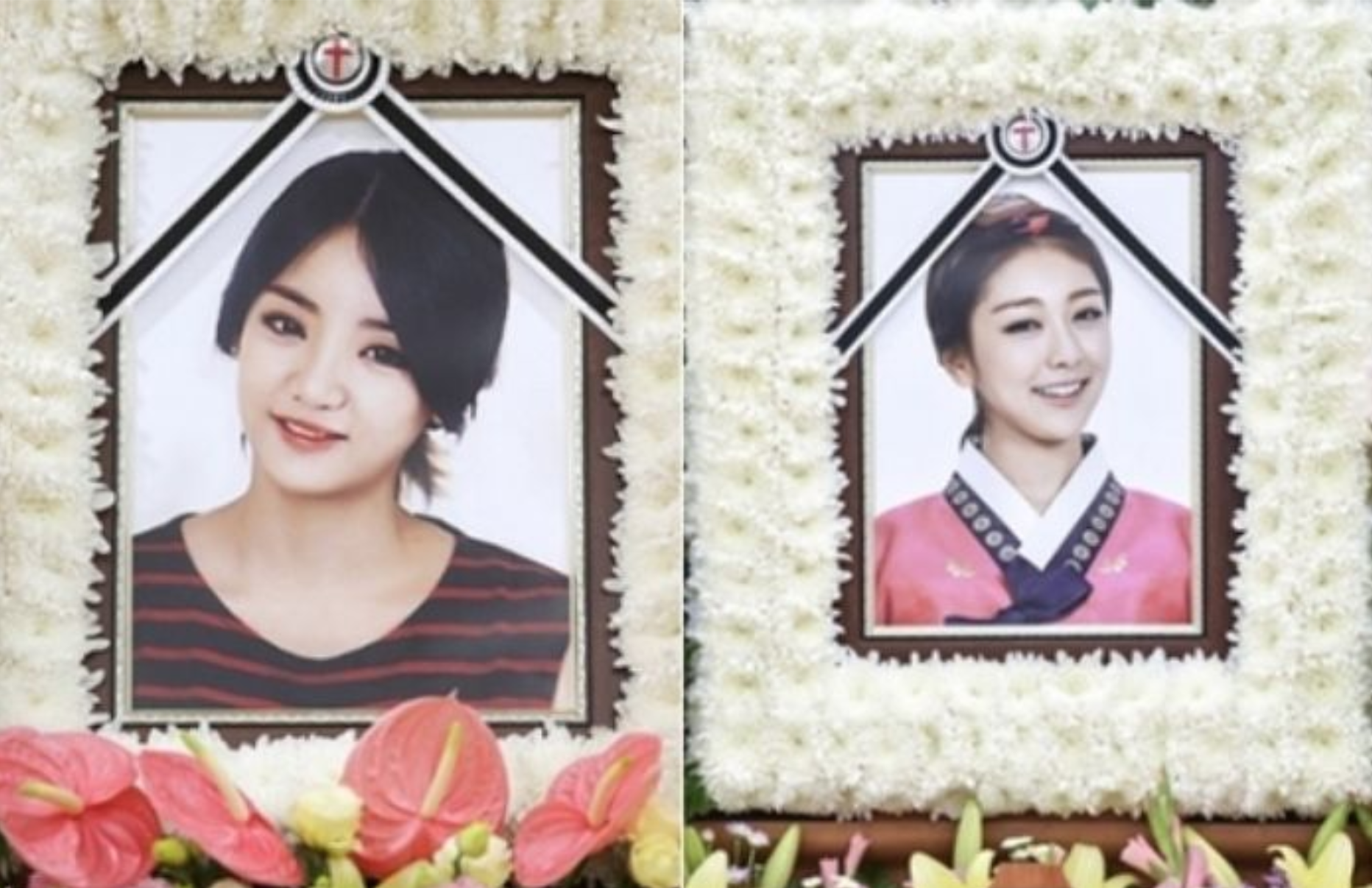 Sojung revealed that she now goes to visit her fellow members in the morning, and doesn’t celebrate her birthday after that because it doesn’t feel right. 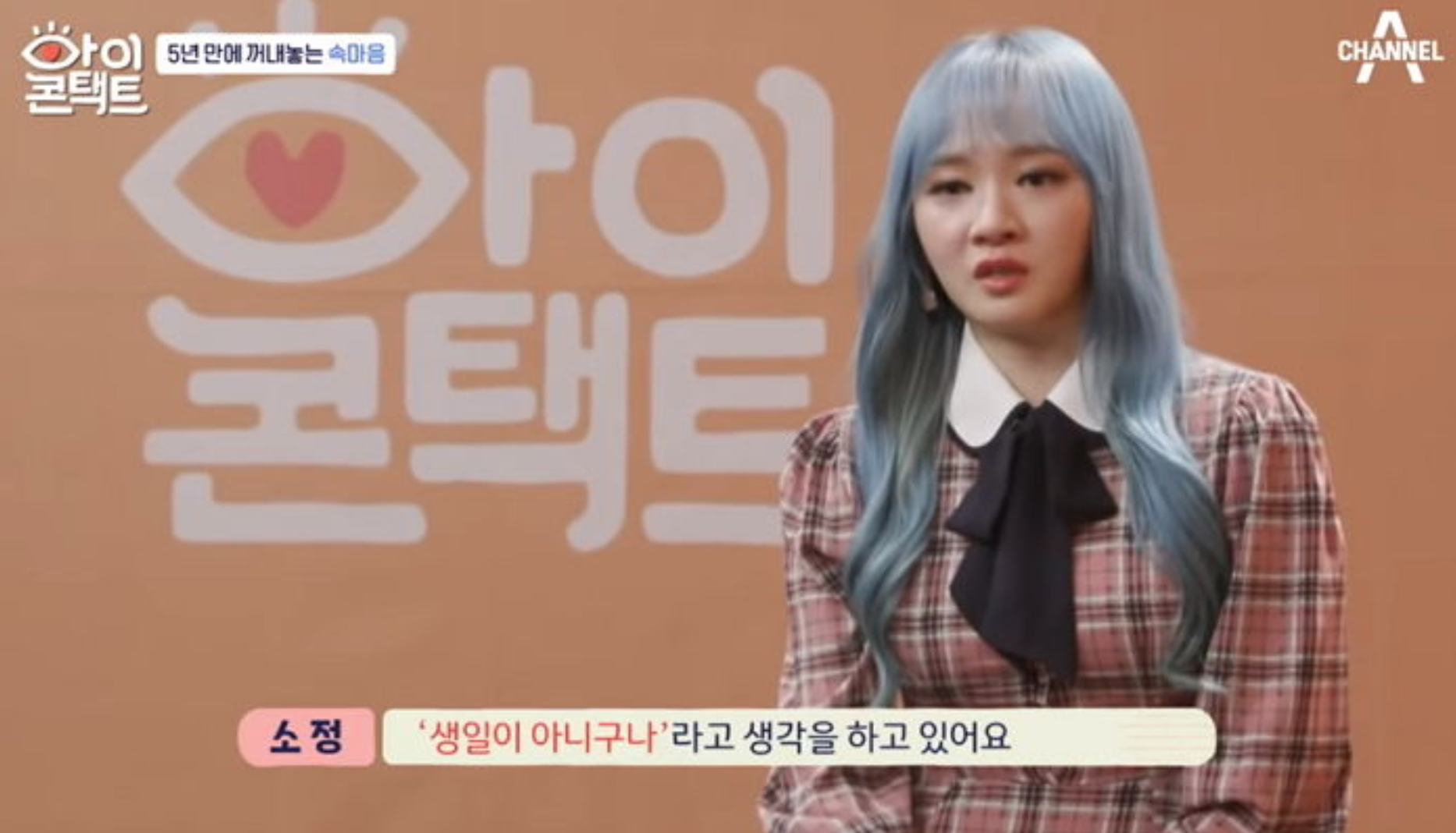 Although Ashley and Zuny expressed that they wish Sojung could be happy on her birthday, Sojung refused to do so.

I want to be honest, so I didn’t want to lie. I don’t think I can fully accept it as of yet.

Netizens Show Their Support For Former AOA Member Mina, Who Revealed She Was A Victim Of Bullying By AOA’s Jimin