The friendship between two kind-hearted I-LAND trainees is leaving viewers in tears. 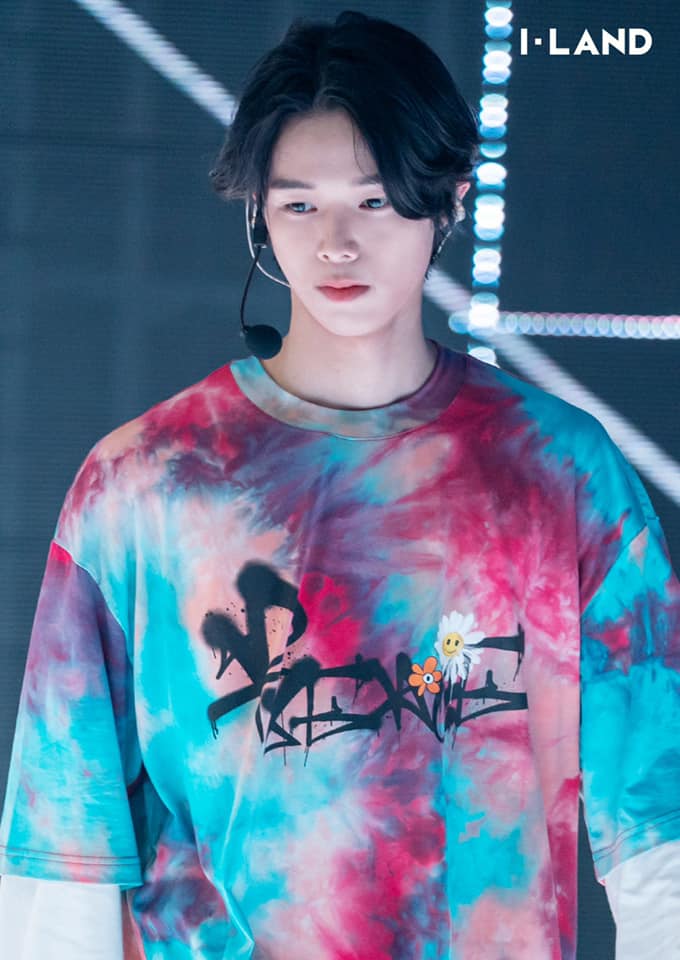 Like the trainees from Mnet‘s previous K-Pop survival shows, I-LAND‘s competitors are using their dance, vocal, and rap skills to win challenges and, ultimately, debut in a new group. Only 12 of the show’s 23 trainees will debut if, and only if, they can escape from the “Ground” and join the “I-LAND” dorm for good. 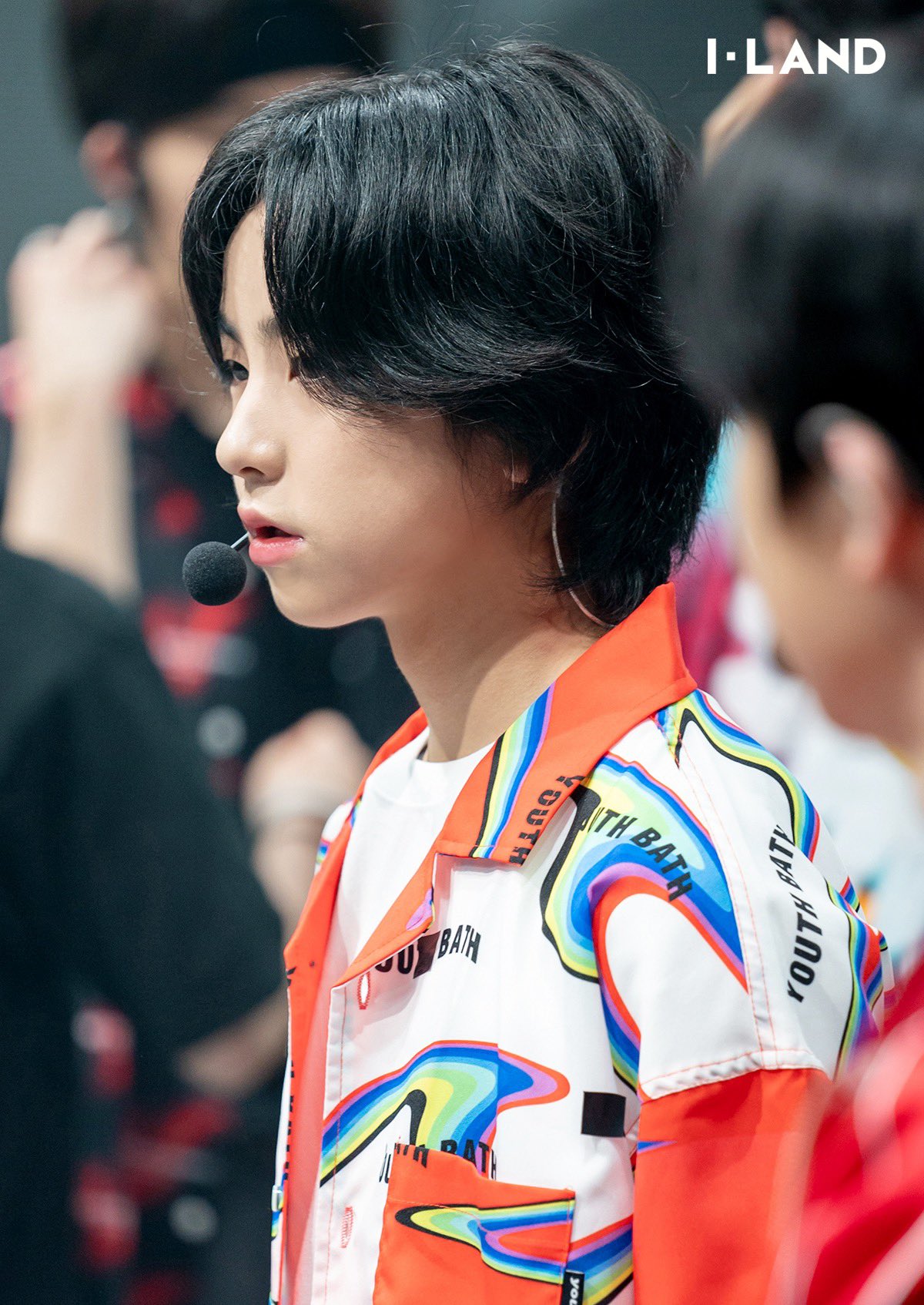 In Episode 3, I-LANDers faced off against Grounders to perform BTS‘s “Fire”. With a score of 88, K placed first among the I-LANDers, earning an exemption card that he could use to save himself or another I-LANDer from being sent to the Ground. 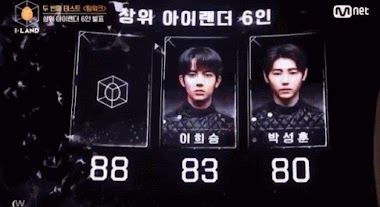 But there was a catch. If K used the card, the next I-LANDer in line would automatically be eliminated. 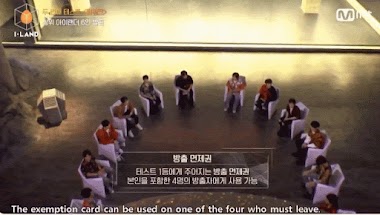 K planned to save his friend Ta-ki with the card, but in a twist of fate, K ended up eliminating Ta-ki instead. 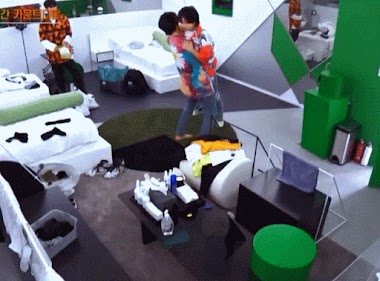 Since Ta-ki was not part of the four “dropouts” selected for elimination, K used his card to save Jungwoon instead, not knowing that another I-LANDer would have to take Jungwoon’s place as a dropout. That I-LANDer was Ta-ki.

When K realized this, he broke down in tears, devasted… 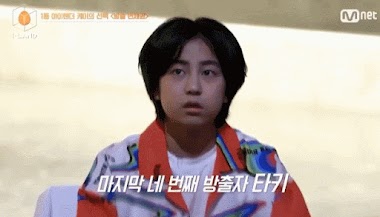 …and pulled Ta-ki into the sweetest hug. 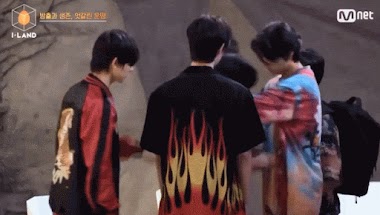 Now, fans are crying their own tears over the boys’ bond, unable to bear seeing Ta-ki go back to the Ground yet again.

I teared up from this scene, Taki and K friendship is so precious :(( pic.twitter.com/OhDvQ1XMvK

NOOO K USED HIS CARD TO SAVE SOMEONE BUT TAKI WAS NEXT IN LINE OMG THAT HURTED #ILAND_EP4 pic.twitter.com/8PXQhX1k71

the most tragic part is he was going to use that card to save taki in case he got eliminated but unexpected ended up eliminating him by saving jungwoon???????? pic.twitter.com/sQQInadyzJ

Who will debut? Right now, it’s anyone’s guess. Stay tuned for next week’s episode to see which Grounders will join I-LAND, and which I-LANDers will take their place.

#ILAND_EP4
I feel so bad for Taki and Sunoo. When they enter I-Land they were eliminated. Then last week they made to comeback in I-Land but at the end of the week they are one of the dropout's again. ???? Please I-Landers! Taki and Sunoo is one of the top 6! Why did you vote them? pic.twitter.com/QPhQ2CiSxD