JTBC‘s Lee Kyu Yeon’s Spotlight has shed light on late Goo Hara‘s biological mother’s stance on the legal dispute for Goo Hara’s inheritance as well as her former relationship with the late star. 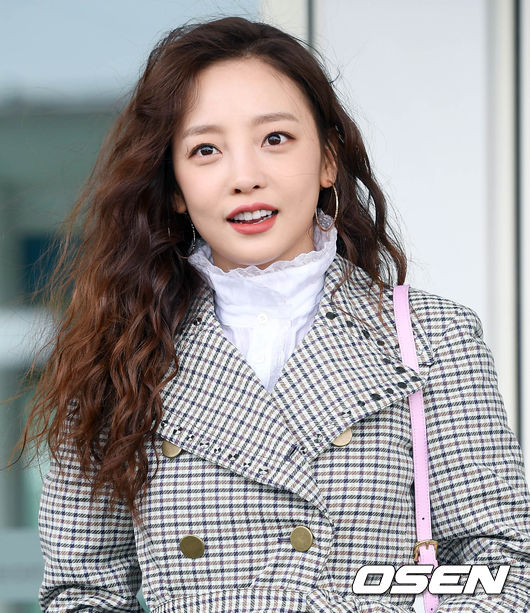 After a long search, the staff of the show managed to track down late Goo Hara’s biological mother and had a sit-down talk with her. 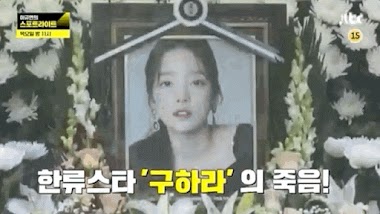 But her stance was different from what Goo Hara and her brother, Goo Ho In had shared.

We had a very fond relationship. And we shared maternal love that the family doesn’t know about. 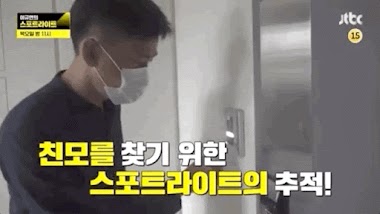 She then went on to stress that what is being portrayed on the news and TV is false.

The media and TV are wrong. Stop making such ridiculous claims. 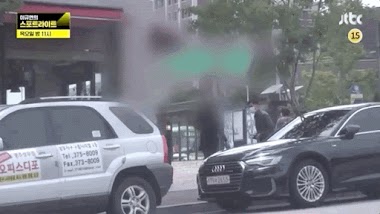 On the other hand, Goo Ho In expressed his negative views on the matter.

She suddenly disappeared without a word when me and Goo Hara were young. I don’t know what makes her think she has the right to her inheritance. 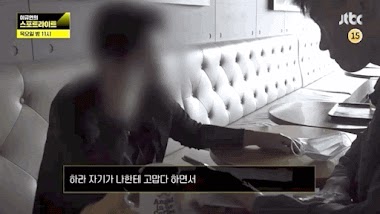 Goo Hara passed away in November 2019, but when her biological mother showed up following her passing and demanded half of her inheritance, Goo Hara’s brother, Goo Ho In filed a lawsuit to change the division of property so that none would go to their biological mother who left them when they were just children. 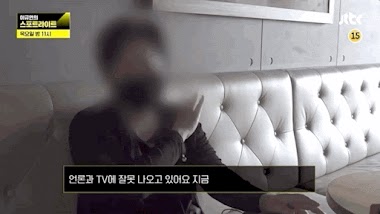