The cast of tvN’s weekend drama “Lawless Lawyer” showed their passion for acting on the set of their drama.

On May 24, photos of Lee Joon Gi, Seo Ye Ji, Lee Hye Young, and Choi Min Soo working hard behind the scenes were released. From reading the script to rehearsing their lines, they don’t stop practicing until they perfect their acting and become the mirror images of their characters.

First off, Lee Joon Gi seems immersed in rehearsing his lines from the script. His script is filled with colorful post-it notes, and his lines are highlighted with bright colors. Seo Ye Ji also seems glued to her own script. Despite the busy set, she is focused on her lines, and her charisma can be felt through the way she’s studying them. 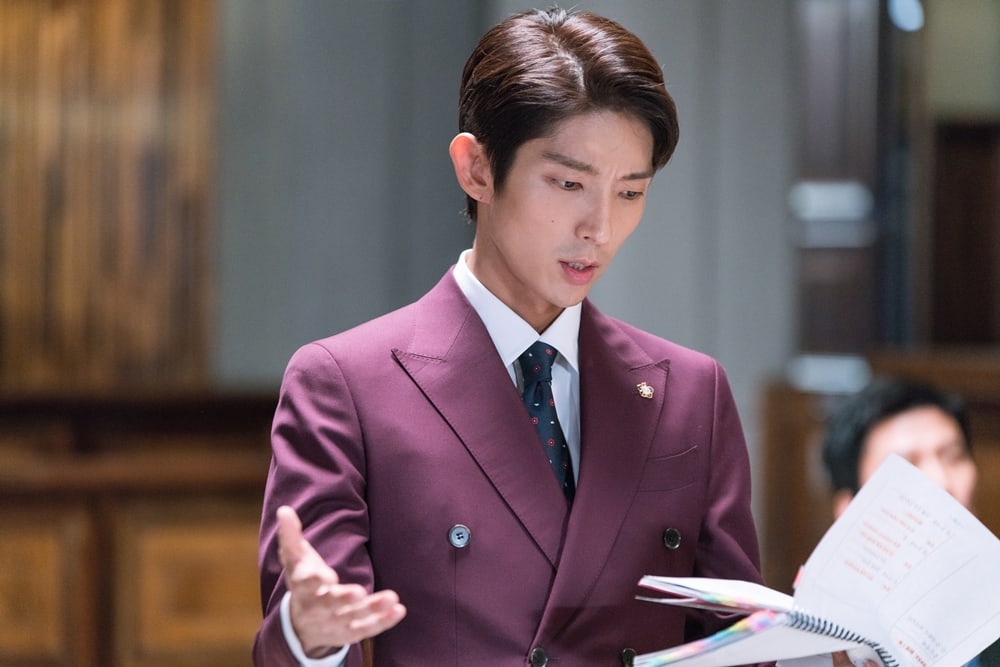 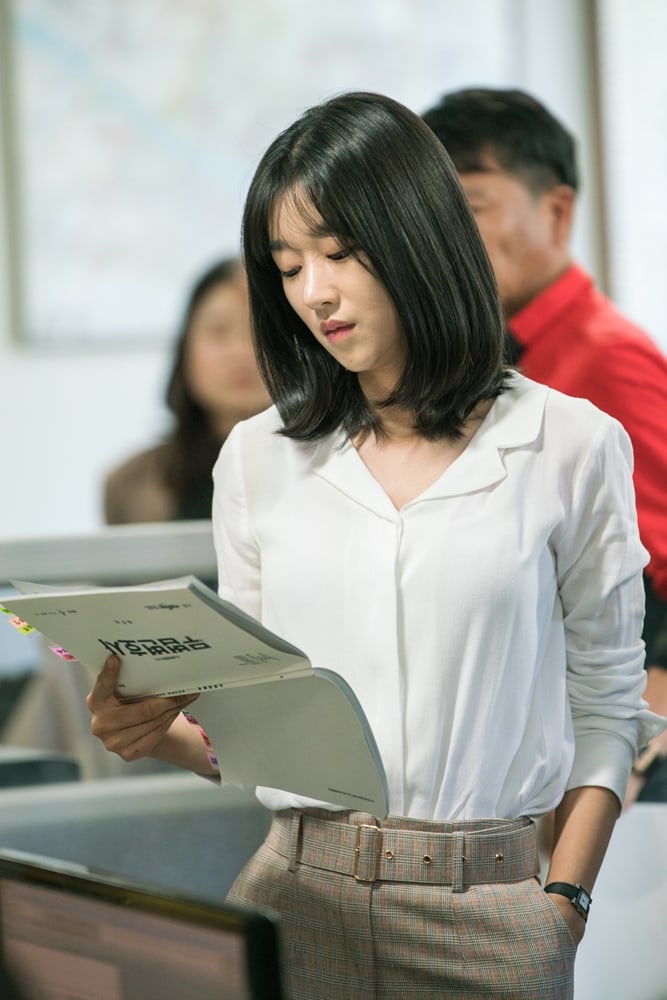 Lee Hye Young, who perfectly immerses in her character, studies her lines intently and becomes a model for everyone on the scene. On the other hand, Choi Min Soo can be seen listening to a recording device. In order to perfect his dialect in the drama, the veteran actor recorded the pronunciations of documentaries based on the countryside as well as teachers speaking in dialect. He listens to them repeatedly in his spare time. 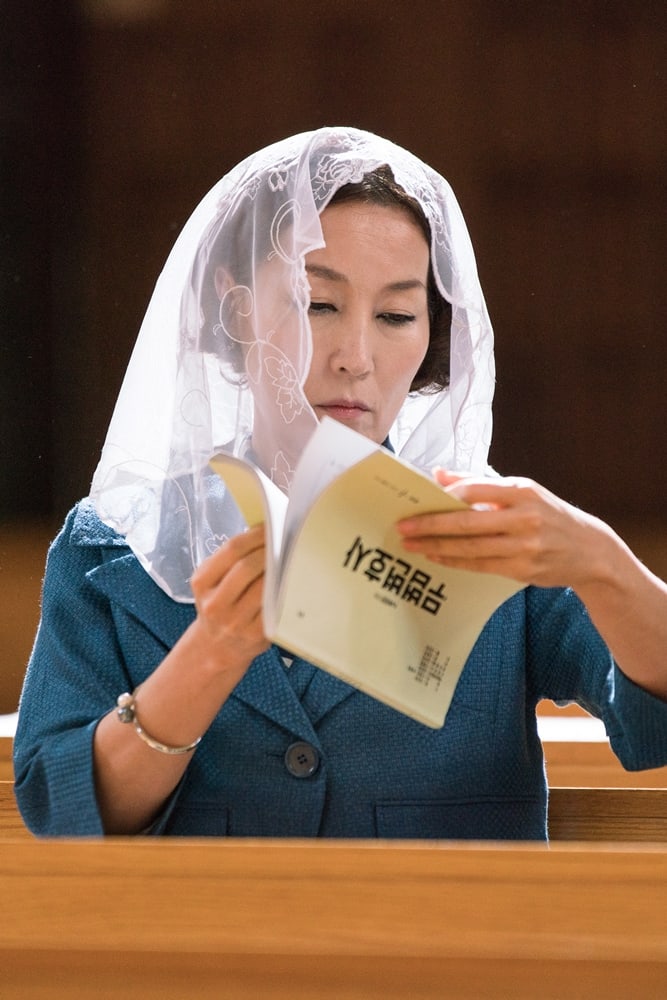 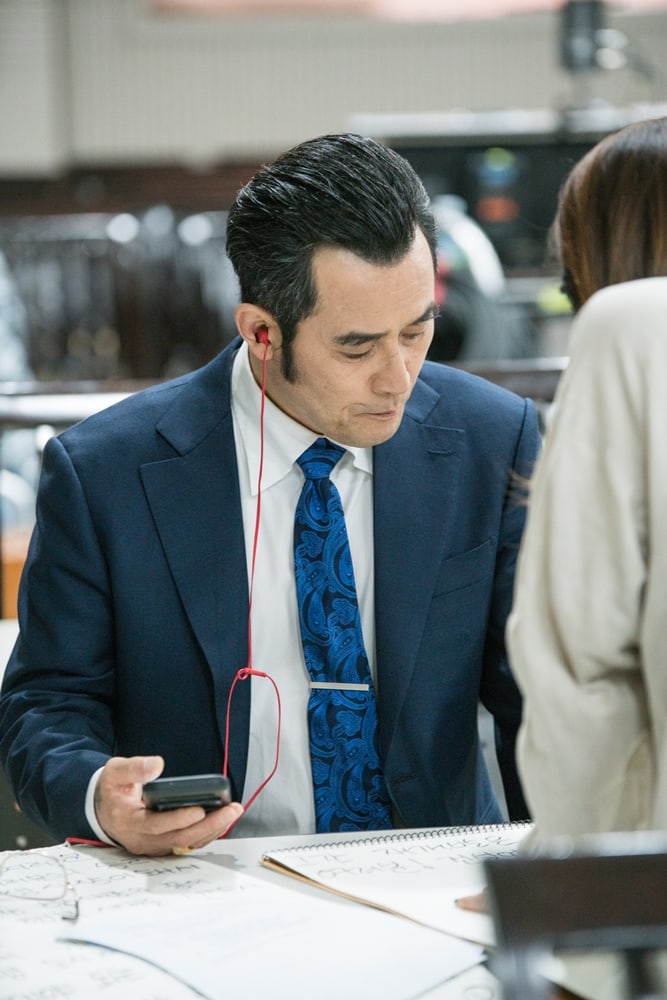 The production crew stated, “Lee Joon Gi, Seo Ye Ji, Lee Hye Young, and Choi Min Soo are all experienced actors, but they practice their acting with by reviewing their script as soon as they arrive on set. The four actors’ passion for acting is helping to make the crew and set more energetic.”

“Lawless Lawyer” airs every Saturday and Sunday at 9 p.m. KST.