Lee Byung Hun looked back on his experience of acting with the legendary actor Al Pacino.

While talking about his latest movie “Misconduct,” he says, “Al Pacino is one of the biggest reasons why I decided to star in the movie. He is my idol and one of my favorite actors.” 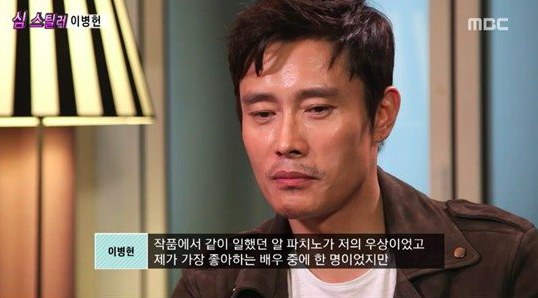 “Originally, I didn’t have any scenes with Al Pacino. That’s why I asked the director to make a scene where we would bump into each other,” Lee Byung Hun says. “The first day of filming, I found out there would be a scene where I’d face him. I was ridiculously nervous.”

“I had thought I had truly made the lines mine after reciting them hundreds of times, but my mind went blank the moment Al Pacino appeared,” he adds. “I told him I was extremely sorry, but he just mouthed to me, ‘It’s alright. Just continue.’ That’s when I got my head in the game and finished the rest of my lines. We had to go through several takes just to rid my nervousness.” 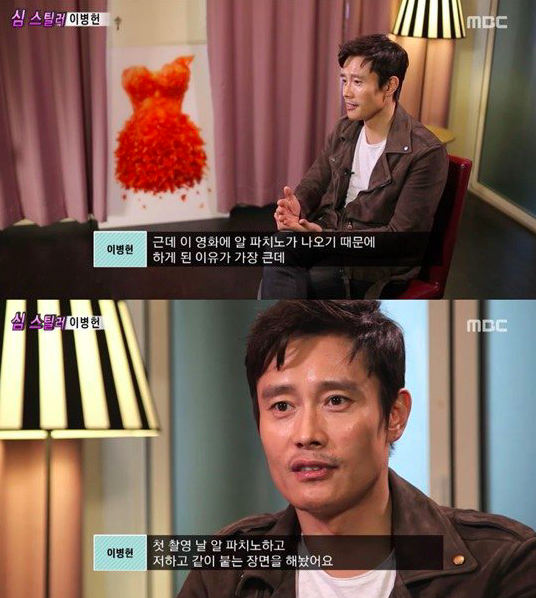