Lee Da Hae‘s breathtaking pictorial images have captivated the hearts of many fans.

Lee Da Hae’s Superstar T Pictorial “New Sensation” was unveiled on November 14. The elegant and graceful images were nothing short of amazing.

The photoshoot was carried out under a dreamlike concept and is one which Lee Da Hae never tried before. She had to act out a woman in a sad love story, who went through a heartbreaking breakup and thus suffers a hapless fortune

The photoshoot began at the end of October in LA and Lee Da Hae drove around the set in a car inspecting every inch of the area. She also hand-picked all the 60 plus wardrobes she would wear to best tell the story of the pictorial.

Since her debut in 2002, Lee Da Hae has appeared in many hit drama series. Her most recent shows include MBC “Miss Ripley,” KBS “Fugitive: Plan B,” and KBS “Chuno.” 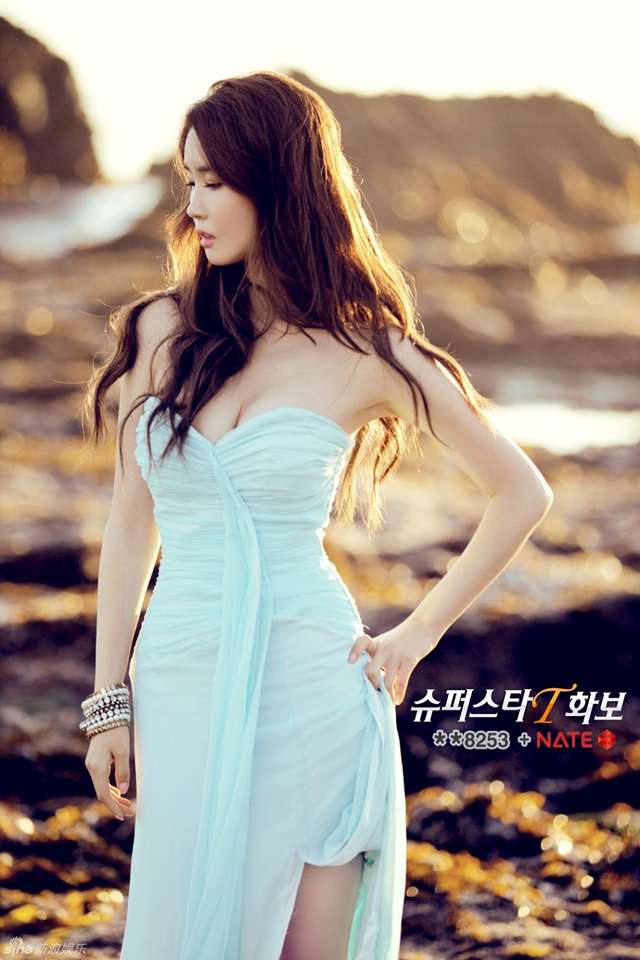 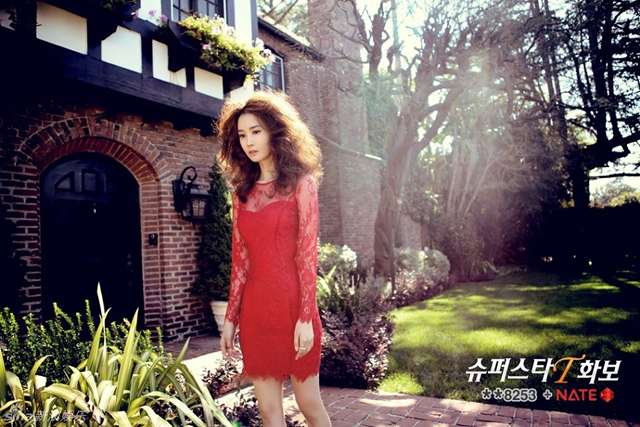 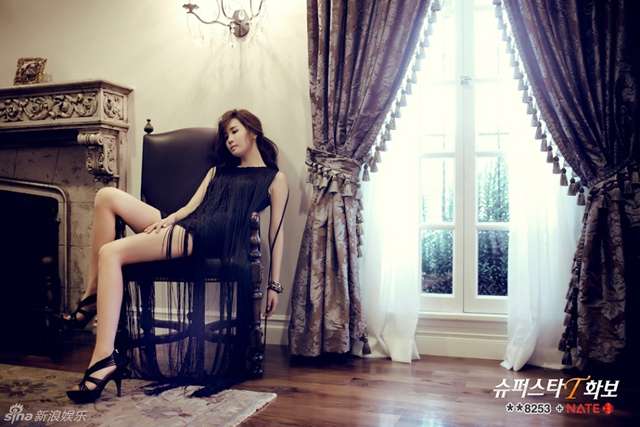 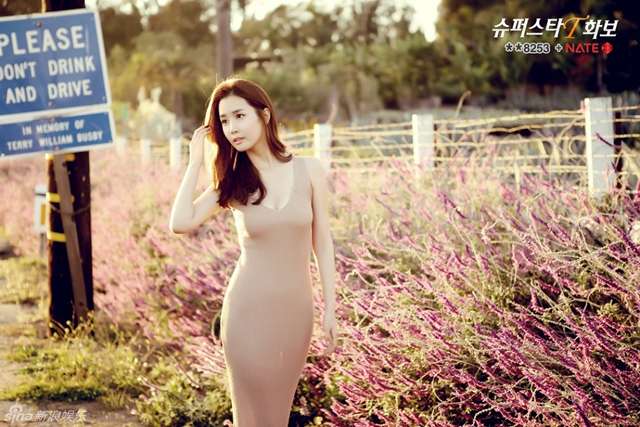 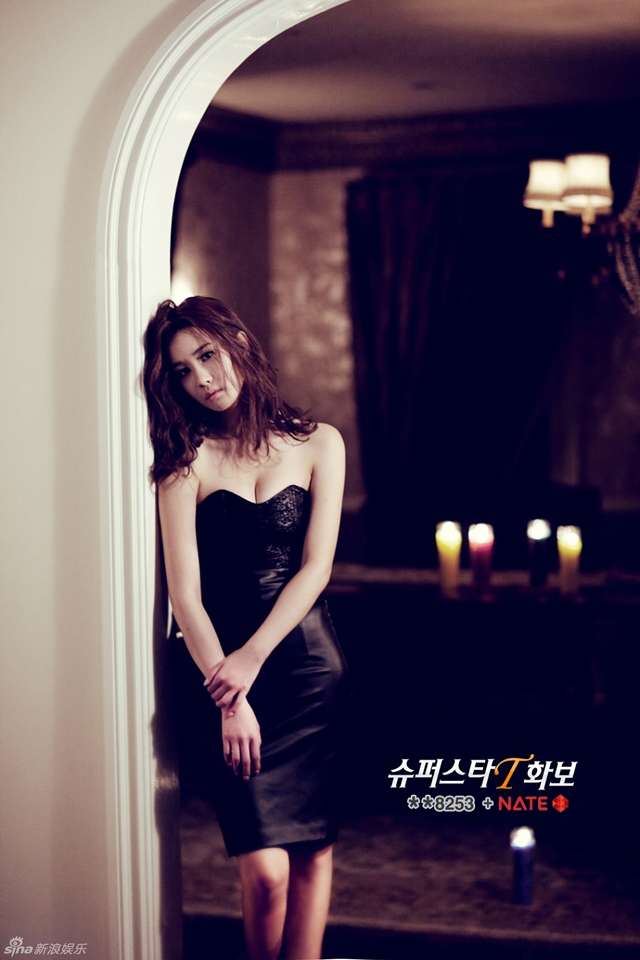