It was previously reported that actress Seo Ye Ji would be withdrawing from upcoming K-Drama, Island. While there were rumors that she would be replaced by rising star Han So Hee (World Of The Married), her agency vehemently denied the rumors. Currently, it has been announced by Sports DongA that actress Lee Da Hee has been confirmed as the new female lead.

Although Lee Da Hee is a well-known veteran actress, she shot to mainstream fame with her girl crush image in Search: WWW and The Beauty Inside. She will be starring as the female lead in Island. The cast includes Kim Nam Gil as the male lead and “considering favorably” are ZE:A‘s Im Siwan and ASTRO‘s Cha Eunwoo. 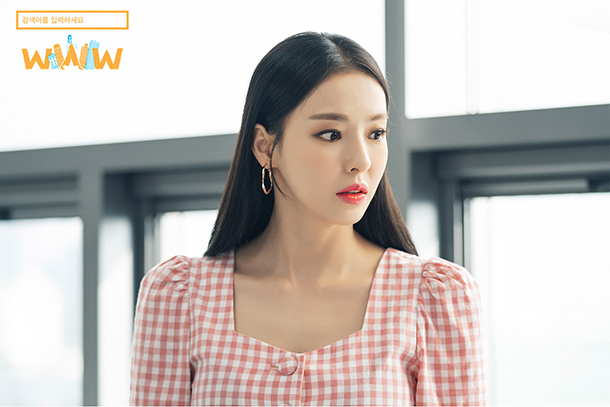 Lee Da Hee’s agency later released a statement to the media, revealing that she is in positive discussions for the role.

Island is about a beautiful island near Jeju, towards the Southern end of Korea. The island hides a deep secret – a monster that seeks to eradicate all traces of humans on the island over time. Lee Da Hee will play a chaebol heiress, Won Mi Ho, that visits the island.

She begins to make her life on the Island after being banished there by her father. However, there is a catch. There are other people who have come to the island. Someone who seeks to protect her out of past guilt, someone who is under a curse needs a woman to sacrifice, and an evil darkness out to get her.  Island is slated for airing in the latter half of 2021.