Lee Dong Wook and Yoo In Na have never looked happier on their sweet picnic date for “Touch Your Heart.”

“Touch Your Heart” is about the romance between top actress Oh Jin Shim (played by Yoo In Na) and perfectionist lawyer Kwon Jung Rok (played by Lee Dong Wook).

Previously, things between the two began to heat up, as they went on a campus date under the guise of studying. As they healed each other’s wounds, their relationship was filled with the beginnings of a sweet romance. Their expressions were especially adorable as they texted each other back and forth before going to bed.

In the released photos, Lee Dong Wook and Yoo In Na go on an outdoor picnic date. They smile shyly, happy despite the freezing winter weather. 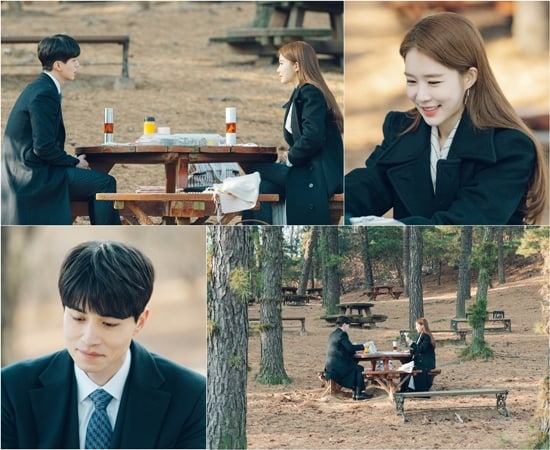 Kwon Jung Rok and Yoo Yeo Reum (played by Son Sung Yoon) previously showed great chemistry as best friends and law school colleagues, making Oh Jin Shim jealous. In the photos they face off in court as lawyer and prosecutor, each refusing to back down just because they are friends. Oh Jin Sim also appears quite nervous as she watches them. 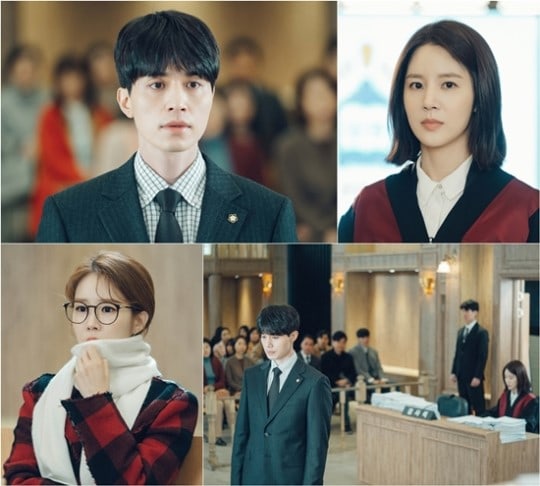 The production staff stated, “In the upcoming episode, Lee Dong Wook will begin to express his interest in Yoo In Na without realizing it. Though he doesn’t know her heart, he won’t be able to hold back his smile. Please look forward to their romance.” They added, “The Im Yoon Hee case that Lee Dong Wook and Son Sung Yoon is in charge of will be the center of the upcoming episode. Please look forward to the fierce battle between ace of the law firm ‘Always’ Lee Dong Wook and ambitious prosecutor Son Sung Yoon.”

“Touch Your Heart” airs every Wednesday and Thursday at 9:30 p.m. KST.