Lee El Is A Charismatic Secretary In New “Hwayugi” Stills

“Hwayugi” is a modern take on the classic Chinese novel, “Journey to the West.” In the drama, Lee El plays Ma Ji Young, the secretary of Woo Hwi Chul (played by Cha Seung Won), the CEO of an entertainment company. Equipped with her stellar fashion sense and cool personality, her charisma is on such a high level that it almost matches her boss’s.

In the stills released, Lee El exudes a professional yet stylish aura as she smiles ever so slightly, while her blood-red lips and crossed arms say that she won’t take any nonsense from anybody. 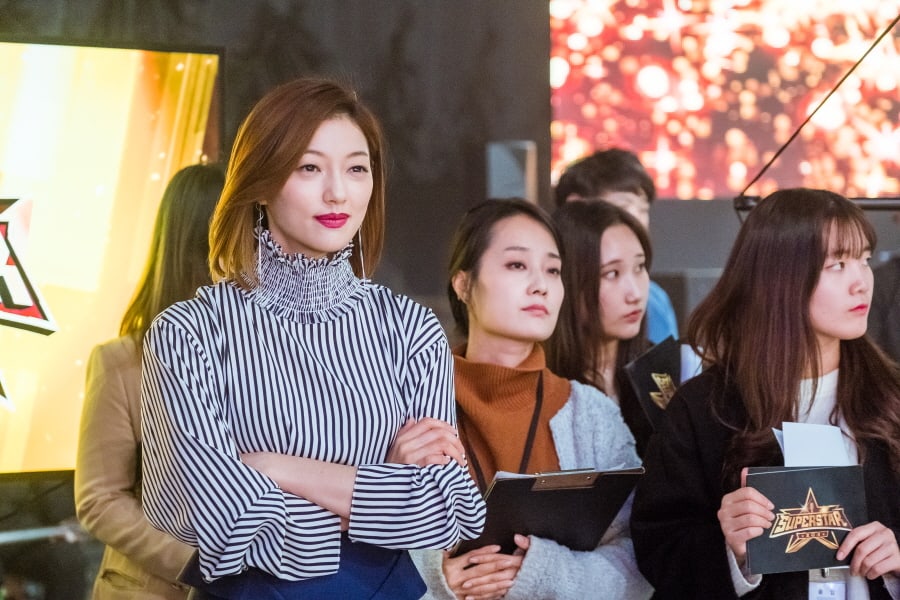 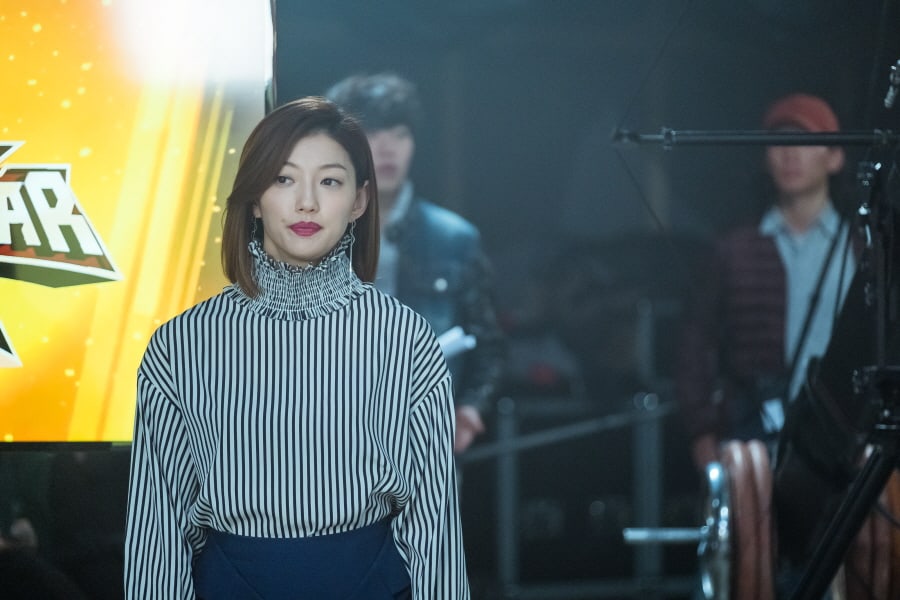 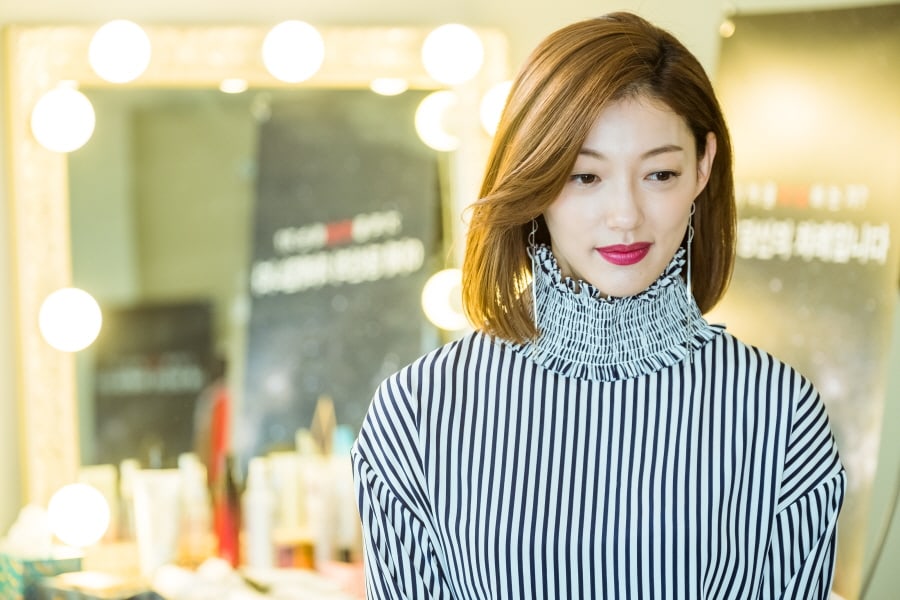 Lee El previously played Samshin, the goddess of birth and fate, on the hit tvN drama “Goblin” and currently plays a mysterious, beautiful doctor on OCN’s “Black.” As she exuded different kinds of charisma in each of her previous roles, many are curious to see how she will interpret her role as Ma Ji Young.

The drama will air its first episode on December 23 at 9 p.m. KST.

If you haven’t already, watch the trailer below!