Lee El is preparing to show a new side of herself in the upcoming KBS Monday-Tuesday drama “The Greatest Divorce” (working title).

“The Greatest Divorce” will bring together a talented cast of Bae Doona, Cha Tae Hyun, Lee El, and Son Seok Gu. The drama will delve into different perspectives of love and marriage to answer the question of whether marriage is the end game of love.

Lee El will be making an interesting transformation in the new drama. She has played visually stunning characters with strong presences in dramas like “Goblin” and “Hwayugi,” and the film “Inside Men,” but she will be taking on a softer character in the new drama. The new stills show her lost in thought with a small smile on her lips, looking like the perfect first love. 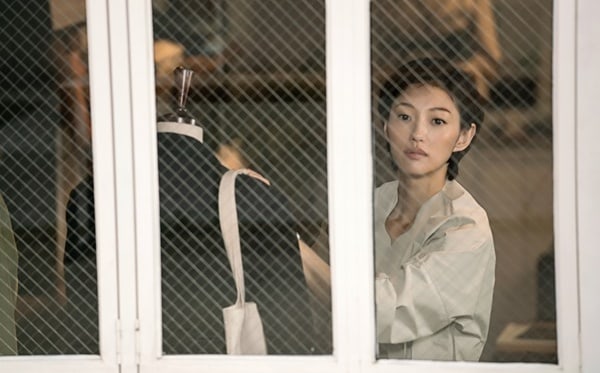 She will be Jin Yoo Young, who dated Jo Seok Moo (Cha Tae Hyun) in college and was his first love. Though she appears to be quiet and introverted, she is direct and knows what she wants and what she needs to protect. She is currently married to Lee Jang Hyun (Son Seok Gu), a man whose life is surrounded by women, and is living an interesting married life.

“The Greatest Divorce” is set to premiere on October 8.