In the drama, Lee El will play the role of Ma Ji Young, the secretary of CEO Woo Hwi (Cha Seung Won). She works alongside him at Lucifer Entertainment, Korea’s largest entertainment agency, in the human world and is also a loyal servant to Woo Ma Wang (Cha Seung Won) or Devil Woo in the heavens.

Like her boss, Ma Ji Young also exudes charisma through her chic personality and trendy style. In one photo, she looks shocked and clutches her neck as if she was caught off guard. But the next photo shows her wearing a curious smile, making viewers wonder what happened that caused these contrasting expressions. 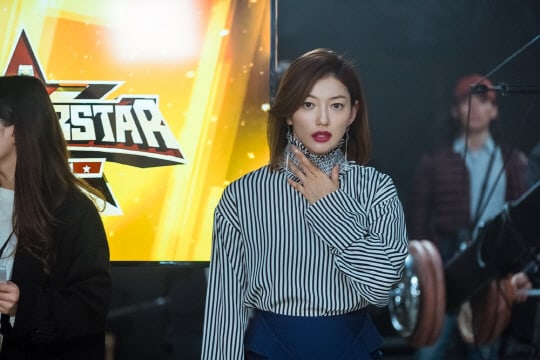 The actress last appeared on tvN’s “Goblin” where she received positive responses from viewers for her unique and memorable portrayal of her character. Her appearance and newly released stills only raise viewers’ anticipation on how she will depict her character in “Hwayugi” and the unique chemistry between boss and secretary. 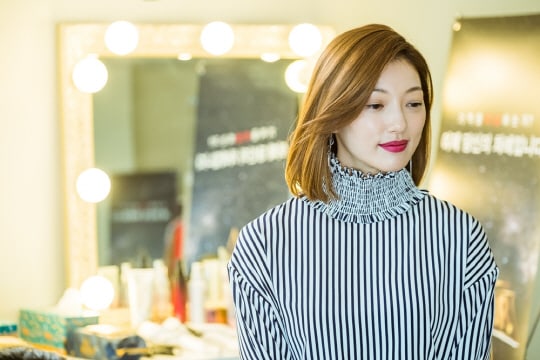 “Hwayugi” will premiere on Saturday, December 23 at 9 p.m. KST. Watch the character trailer below!