Lee Elijah proves (in the world of K-dramas at least) that being a legal assistant can be a glamorous job!

On May 3, JTBC’s upcoming legal drama “Miss Hammurabi” released stills of Lee Elijah in character as Lee Do Yeon. Lee Do Yeon is a courtroom stenographer (also known as a court reporter) famous for her computer-like skills and cold personality, but also has a secret personal life that she keeps hidden.

In the stills, we see Lee Elijah looking professional at her job, but also in another scene unafraid to let her hair loose and stare someone down with a cool smile. The production staff stated, “Lee Elijah is able to bring out the 180-degree twist in Lee Do Yeon with her chameleon-like acting. Her character will capture not only the men, but the women’s hearts as well. She has a strong presence even among the judges of the court so look forward to seeing her work.” 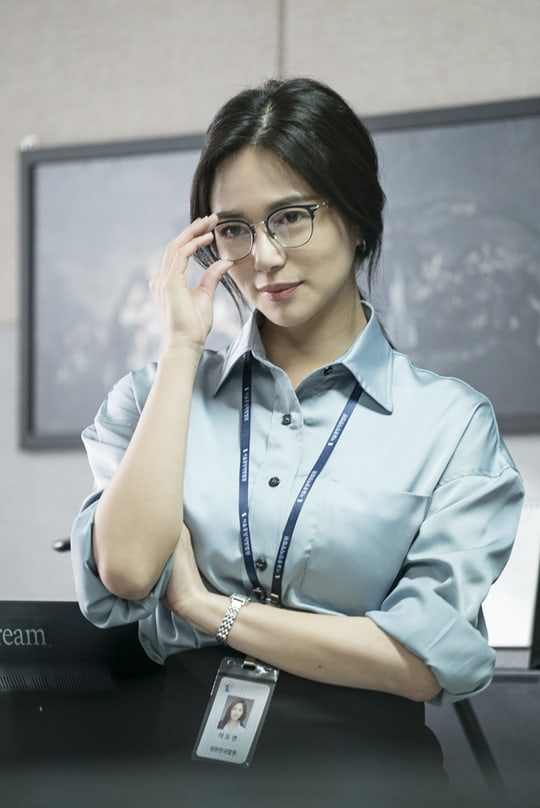 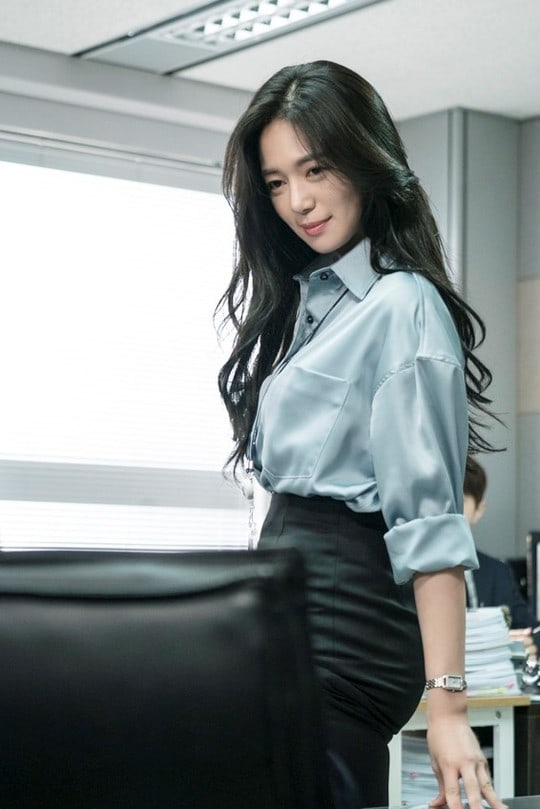 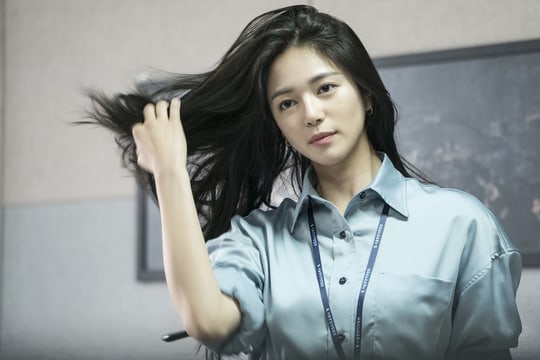