It was recently revealed that Lee Gaeun should have taken a debut spot on Produce 48. However, due to vote manipulations, she was robbed of the opportunity to be in IZ*ONE. Although Lee Gaeun signed soon after with High Entertainment to develop as an actress, it is undeniable that she is a victim of the unjust situation. 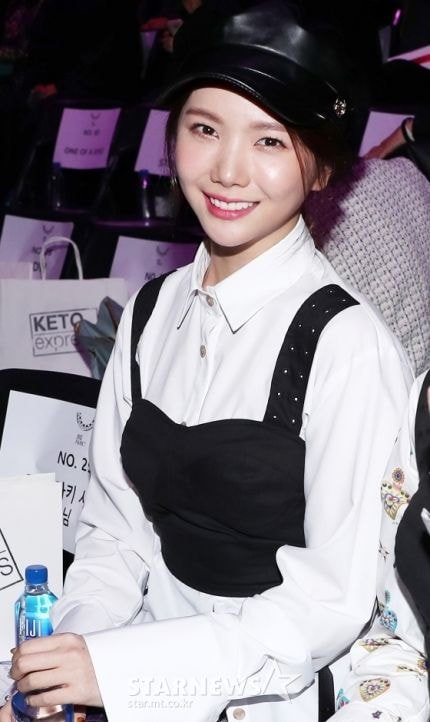 After the trials revealed that she should have been in the top few rankings, media outlets requested High Entertainment to give a statement on the topic. According to the agency, they have “sufficiently discussed the matter with Lee Gaeun herself and after internal meetings, have decided not to further act upon the issue“.

According to the agency representative, Lee Gaeun is currently active as an actress, and is continuing to study music. If the opportunity for music activities arises, the agency is ready to help her grow.

Apart from Lee Gaeun, many other trainees have been revealed to be victims of the vote manipulations, including popular trainees Geum Donghyun, Kang Dongho and Han Chowon.