Lee Hangyul Describes The Pain Of Having To Debut 4 Times

BAE173‘s Lee Hangyul, who is famously known as a formal X1 member, confessed to having debuted 4 times in his career so far and how he honestly feels about it on the YouTube channel, Idol Olympics. 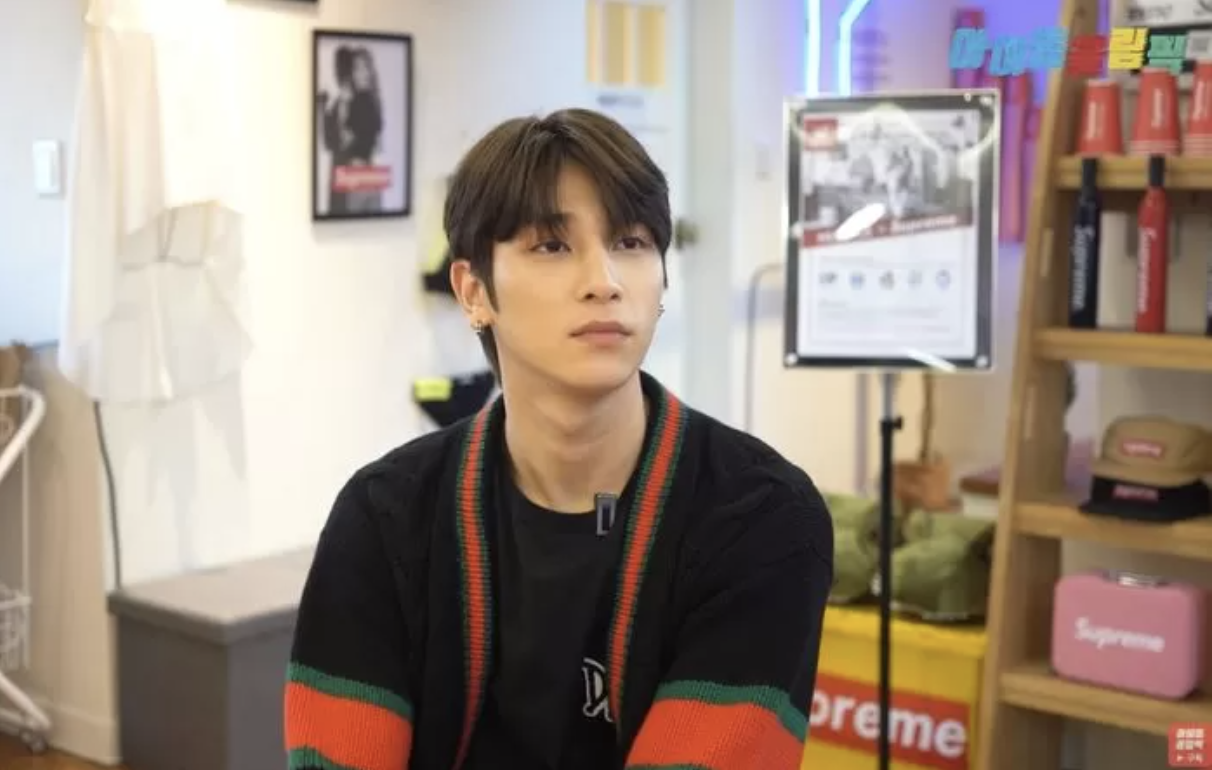 And he even showed his face to the world through two difficult audition programs. 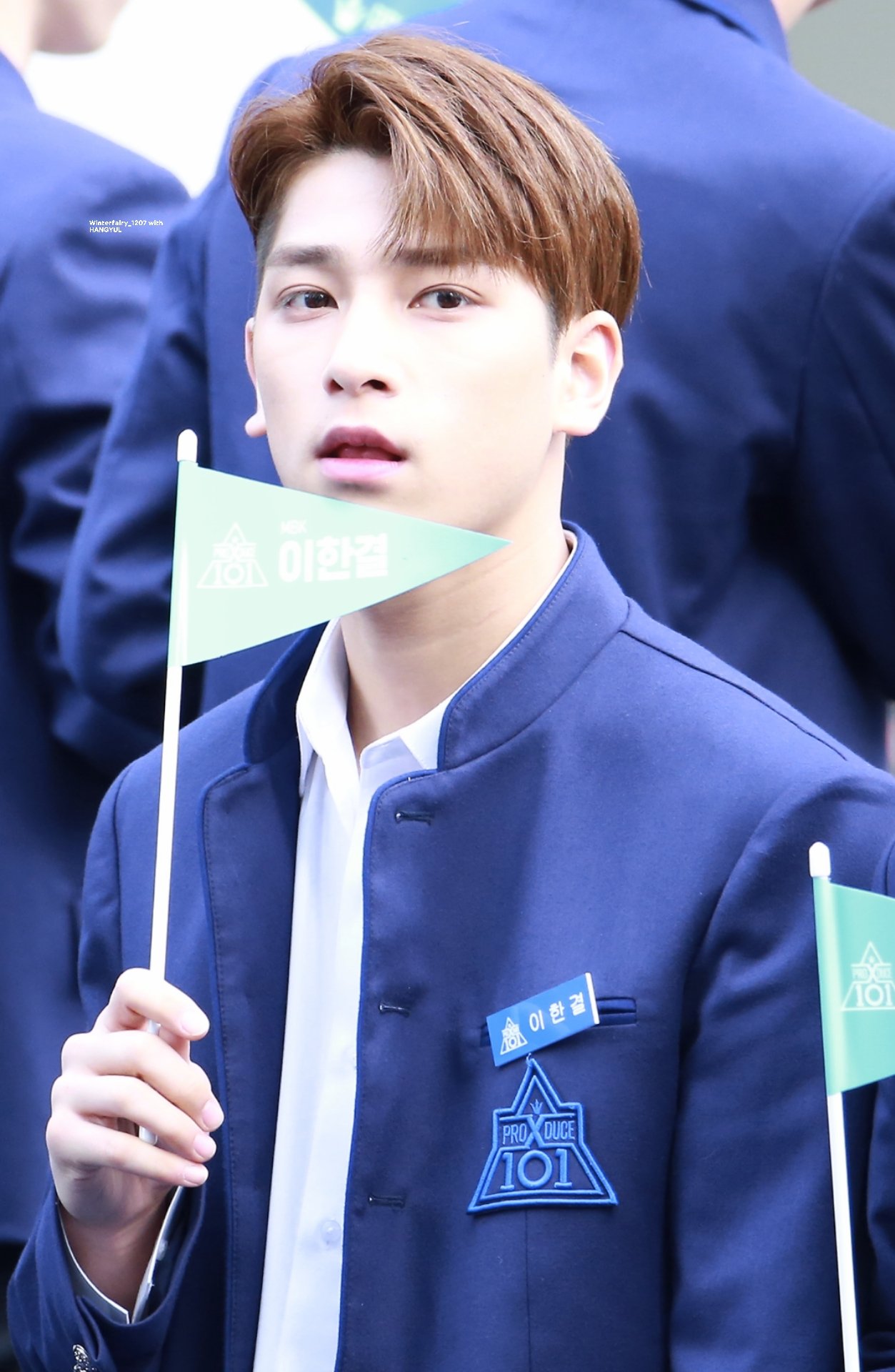 He, unfortunately, didn’t make it to the debut group on KBS‘s The Unit, but his wish came true when he made it on Mnet‘s Produce X 101.

But the group that resulted from it called X1 disbanded shortly afterward due to the voting manipulation controversy, and Lee Hangyul opened up about how he really felt during that time.

That was one of the times in my life when I felt the most empty. We worked really hard to release an album. We released one album and disbanded. I feel so empty. 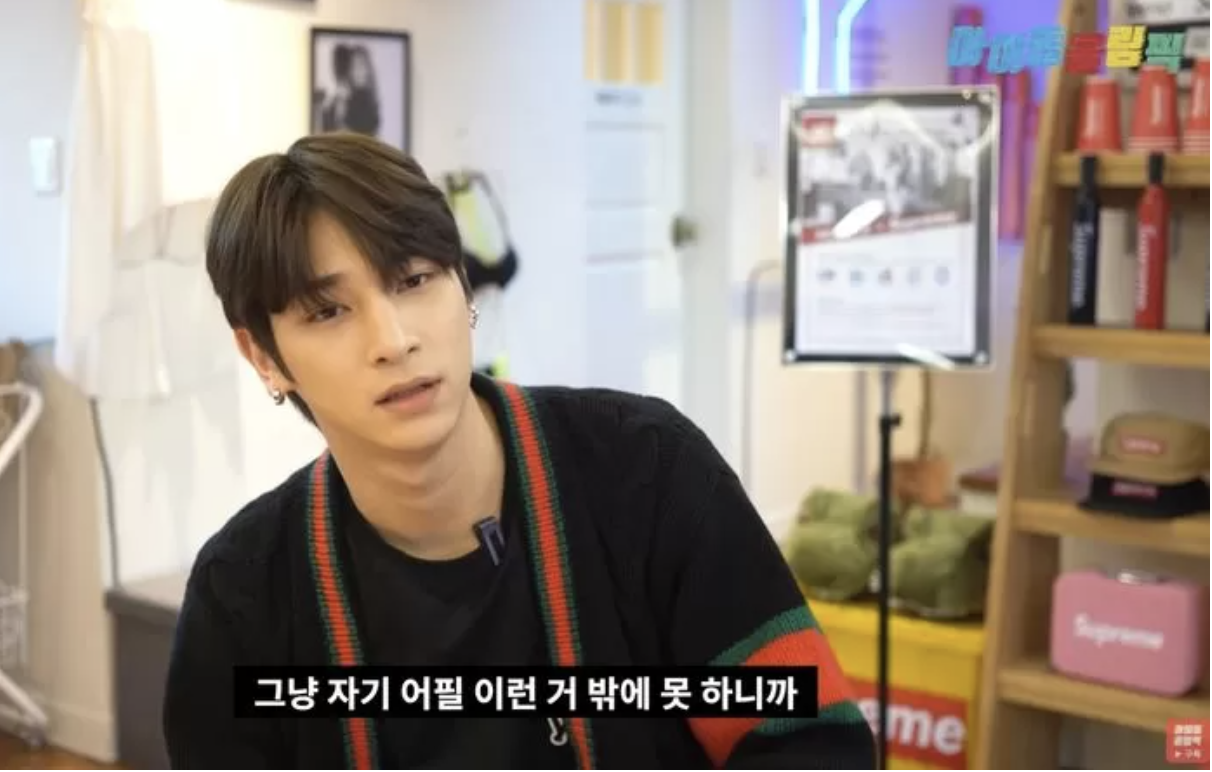 He even confessed that he considered giving up becoming an idol altogether after the disappointing experience.

I was just so disappointed. I really want to reunite with them again one day. I even considered giving up my dream of becoming an idol. Debuting, training, debuting, and then training again was really exhausting.

But thanks to the support of his fans, Lee Hangyul kept his spirits high and debuted again through BAE173 last year. 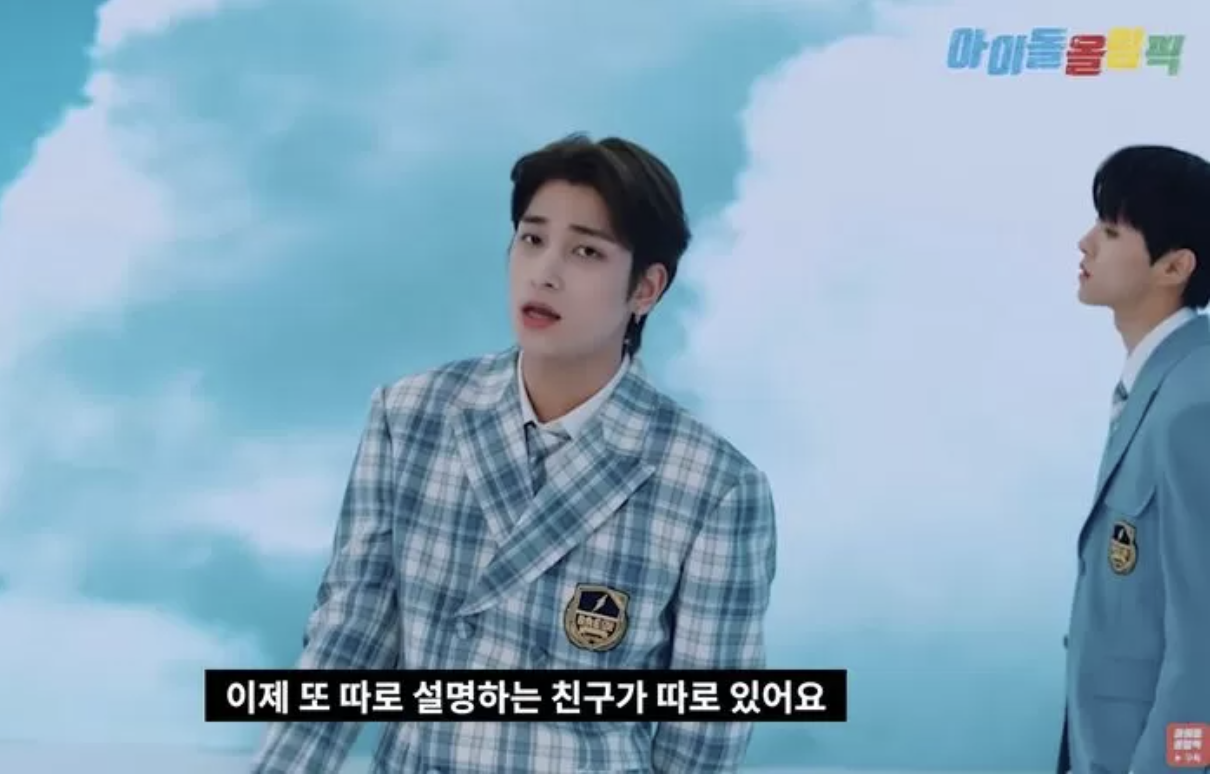 Lee Hangyul has been through a lot, so here’s hoping it works out this time! 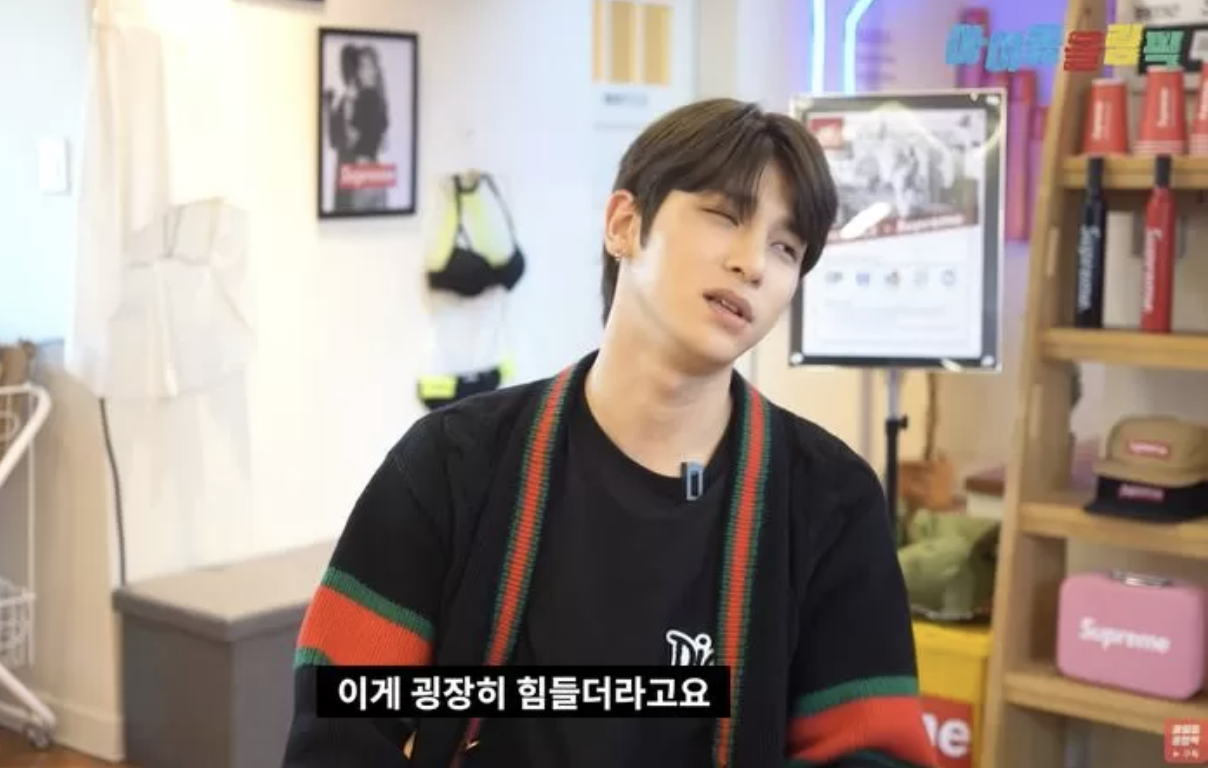