On July 25, Lee Hi appeared as a guest on ODG’s YouTube channel and answered questions about dreams, loneliness, and growing up with three other children. She starts off by asking the children, aged 8, 12, and 16, different questions about their dreams and how confident they were in reaching them. 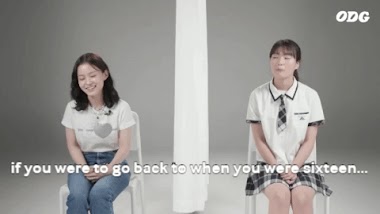 The children in turn asked the same questions back to Lee Hi and gave her an opportunity to reminisce about her past and how far she had come to be where she is today. When the children asked what her dream was, the answer was unexpected.

“I have a really small dream…” 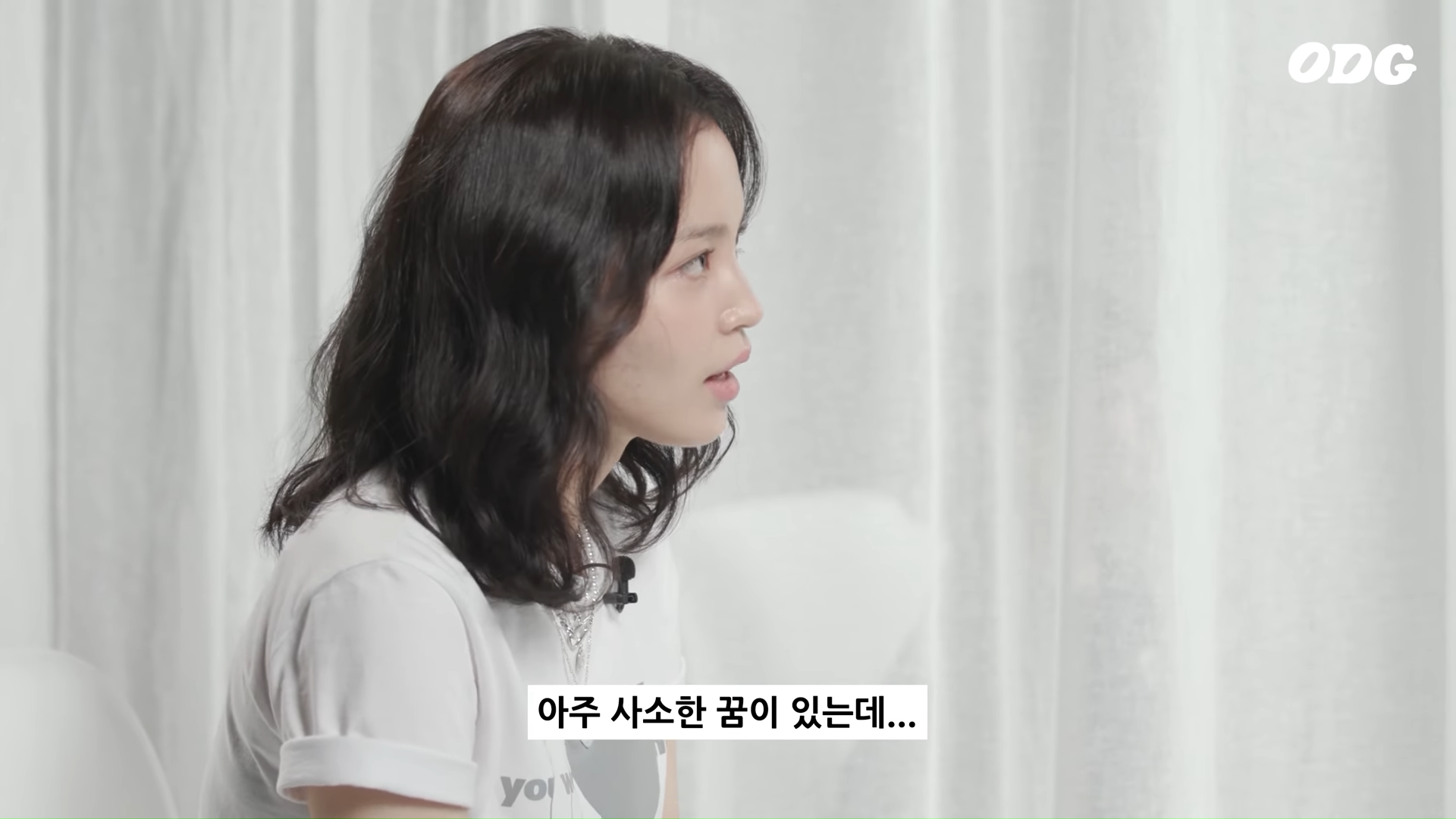 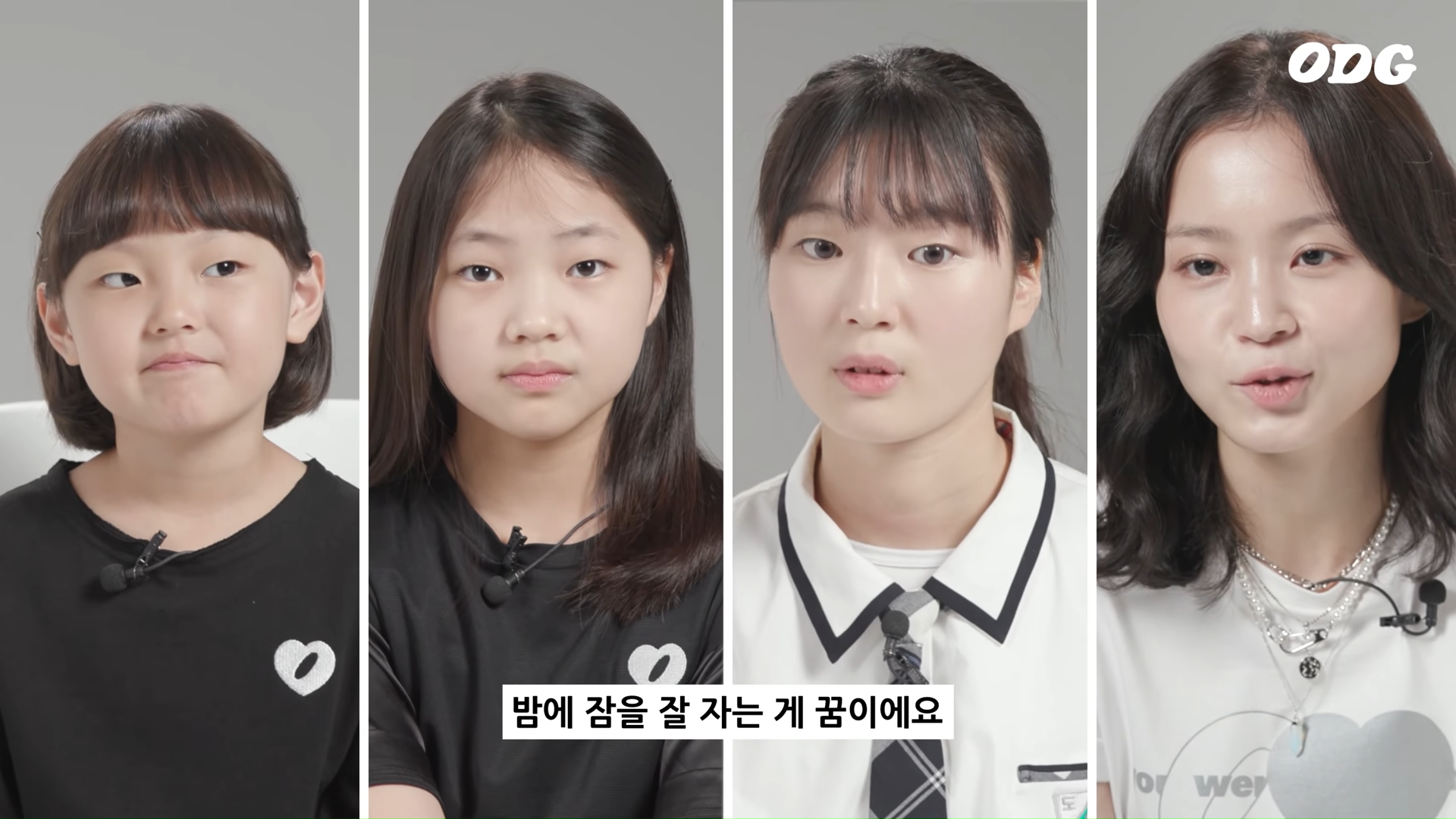 When asked about comparing oneself to others, Lee Hi had a different perspective with her answer.

“Do you ever have a time where you compare yourself to others? 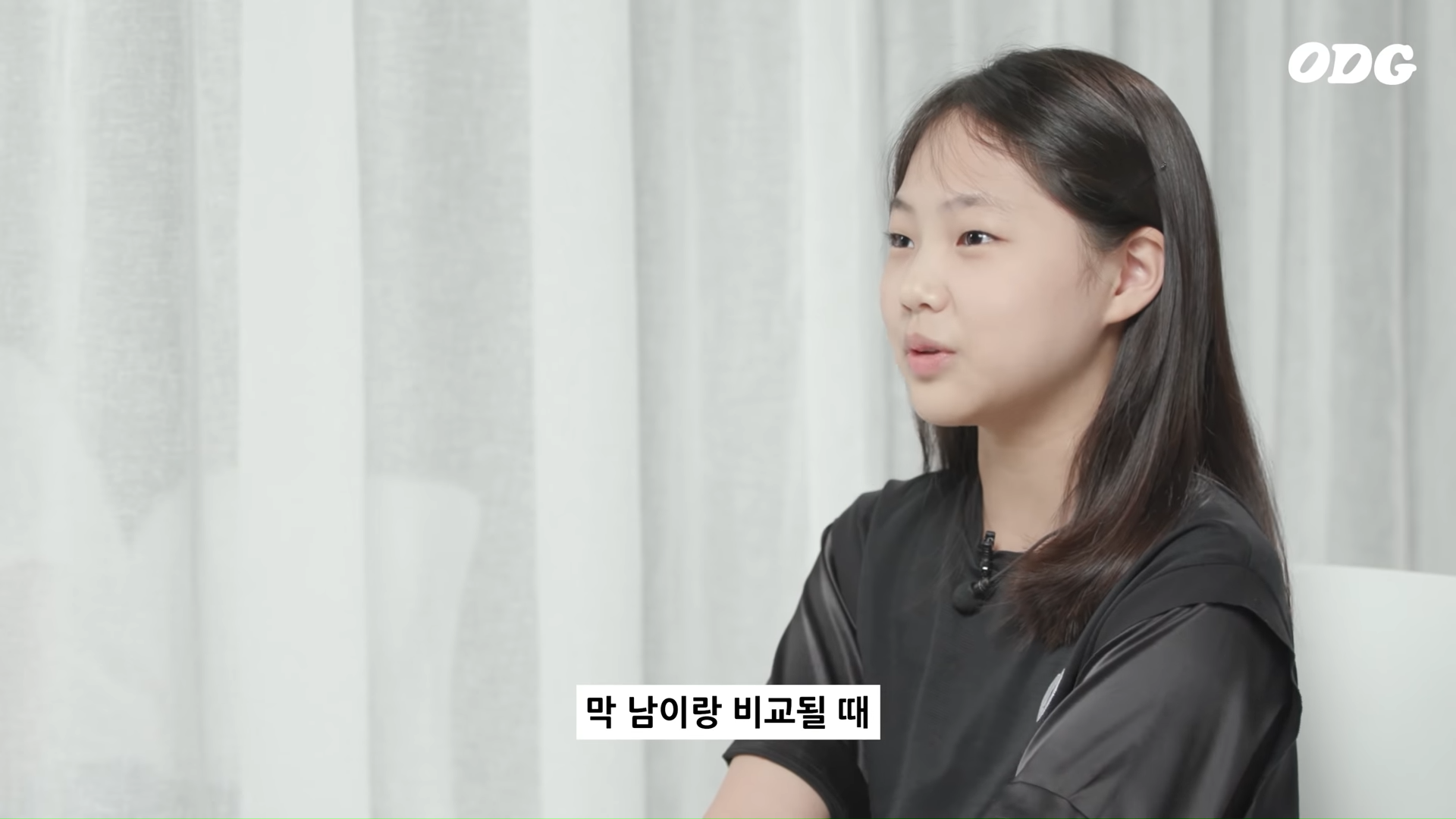 Lee felt that she sometimes had no choice to compare because of her job title. 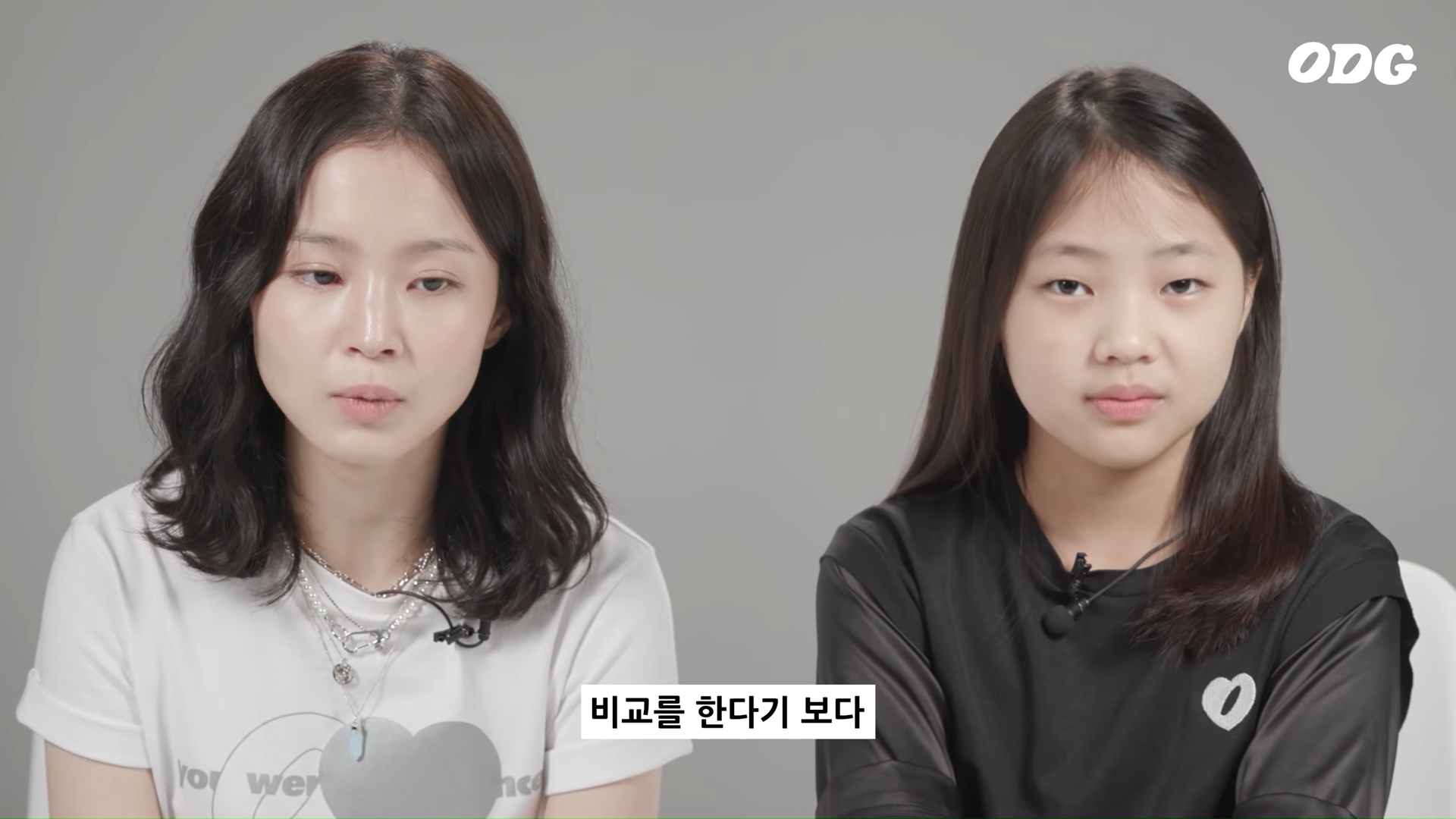 “Instead of me comparing, I have a job where others compare me to others.” 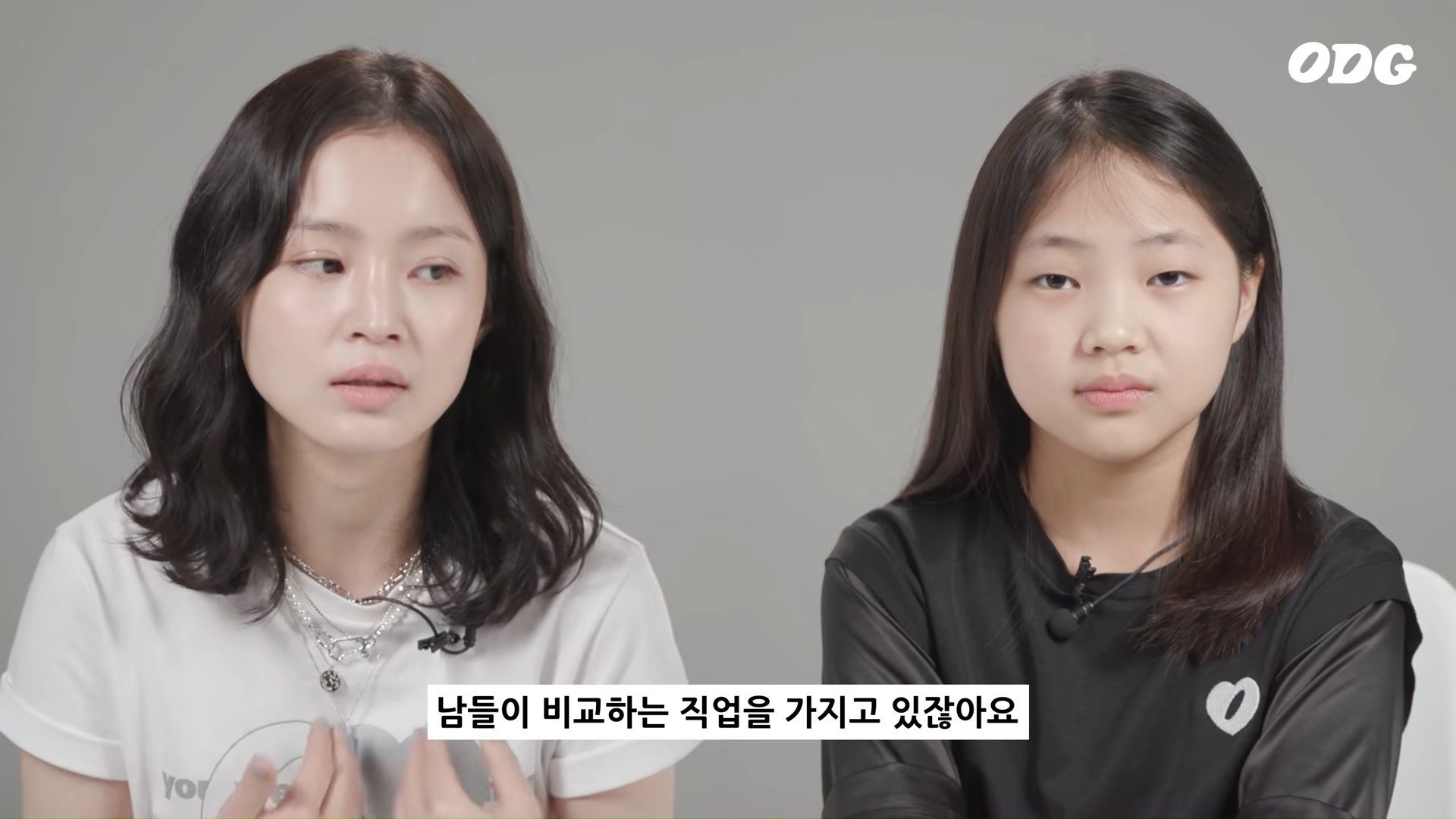 “So when you become someone that everyone knows about…” 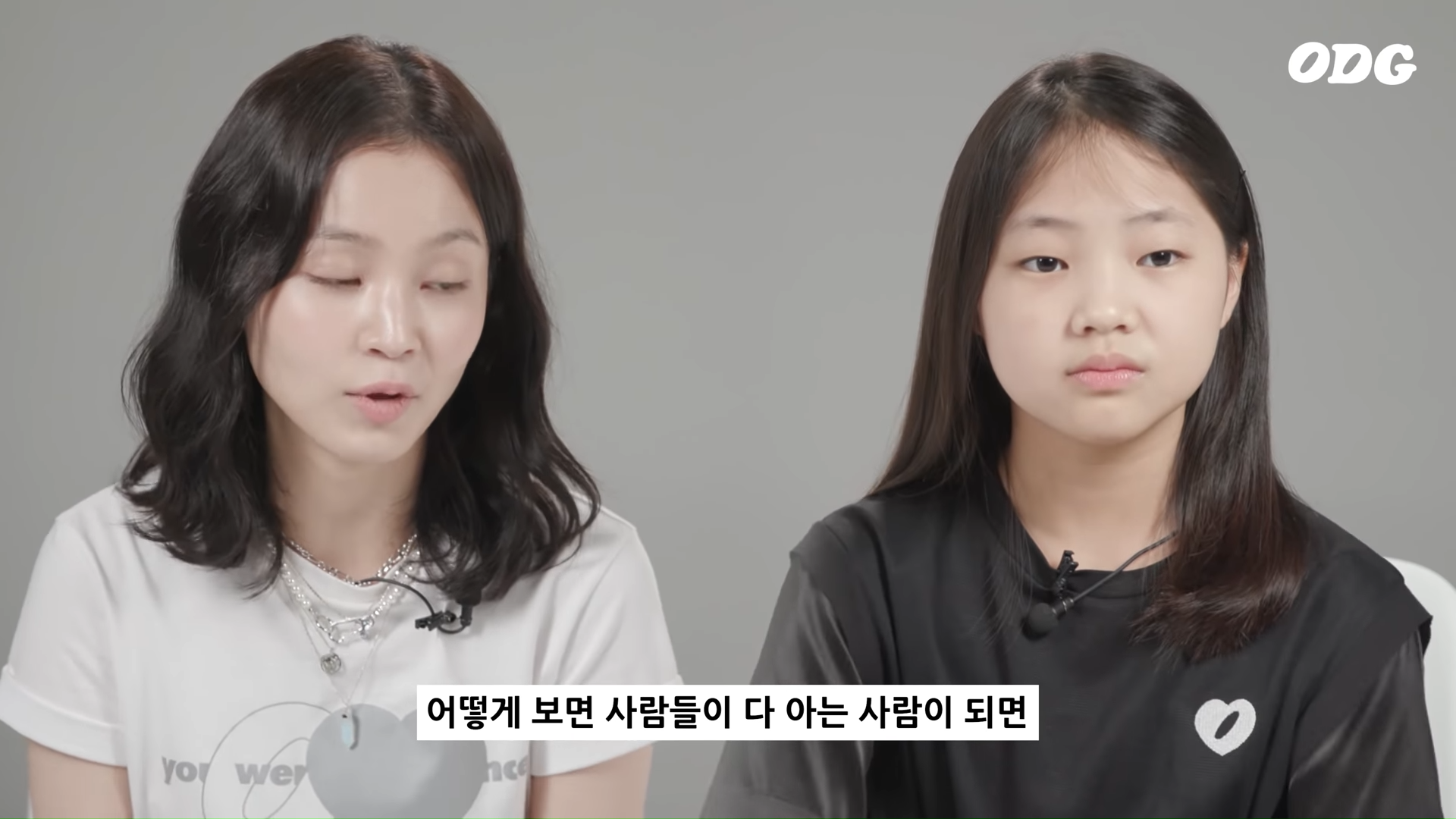 “…there comes a time where I have to compare even when I don’t want to.” 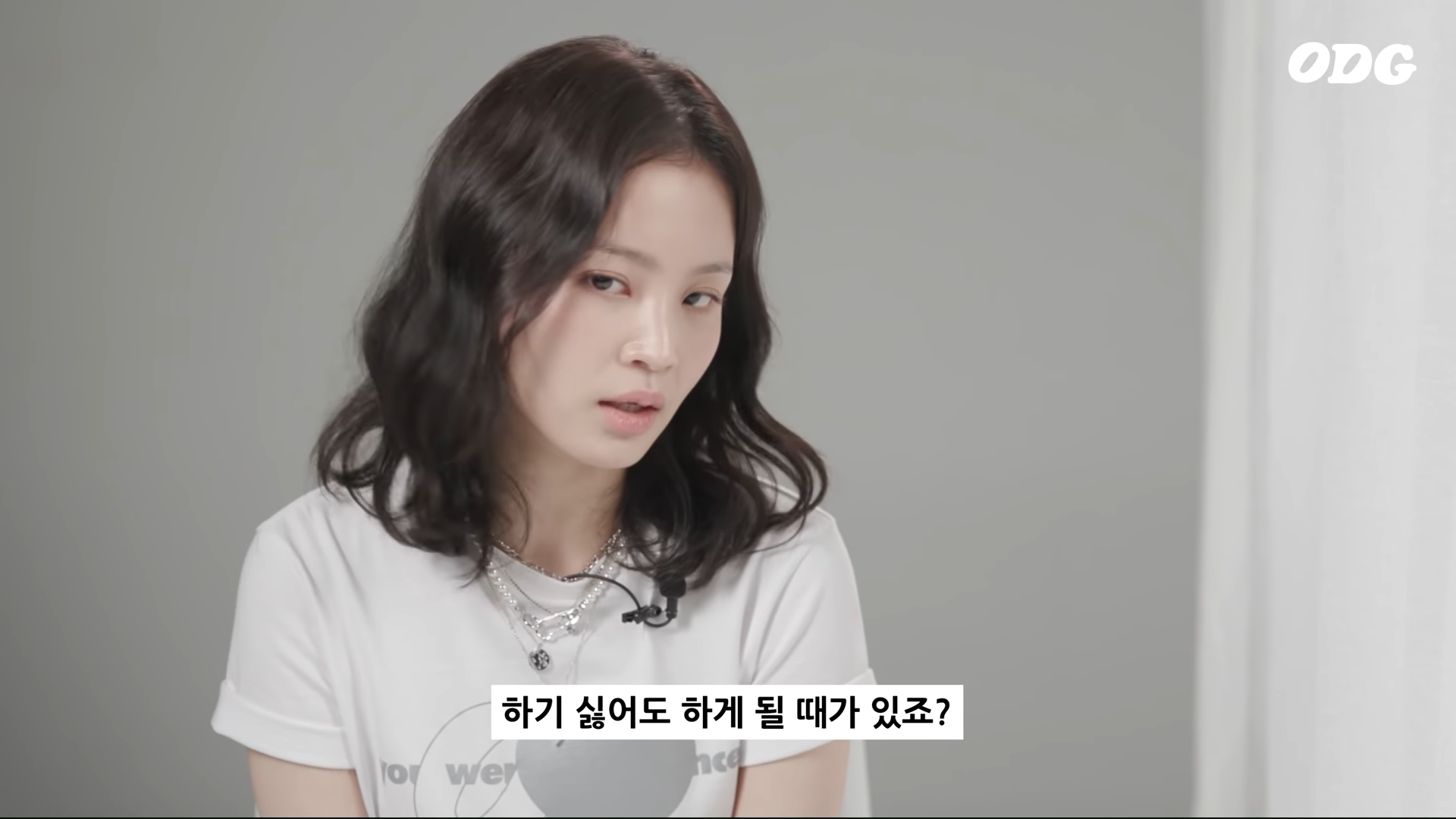 While talking to these younger children, Lee Hi had the chance to take a walk down memory lane as she explained her story on how she debuted to the kids. 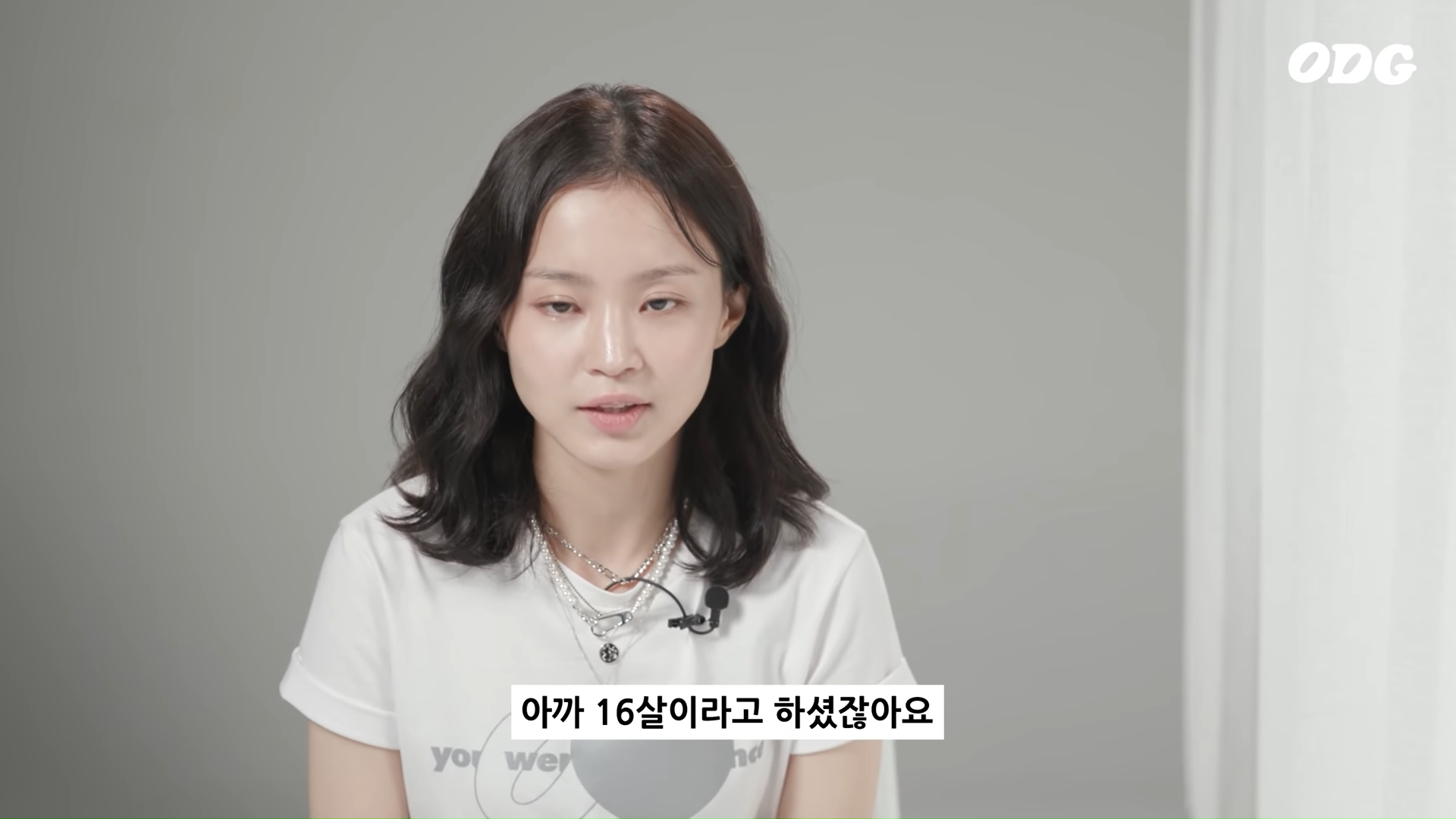 “I went on an audition program and came in second on the show.” 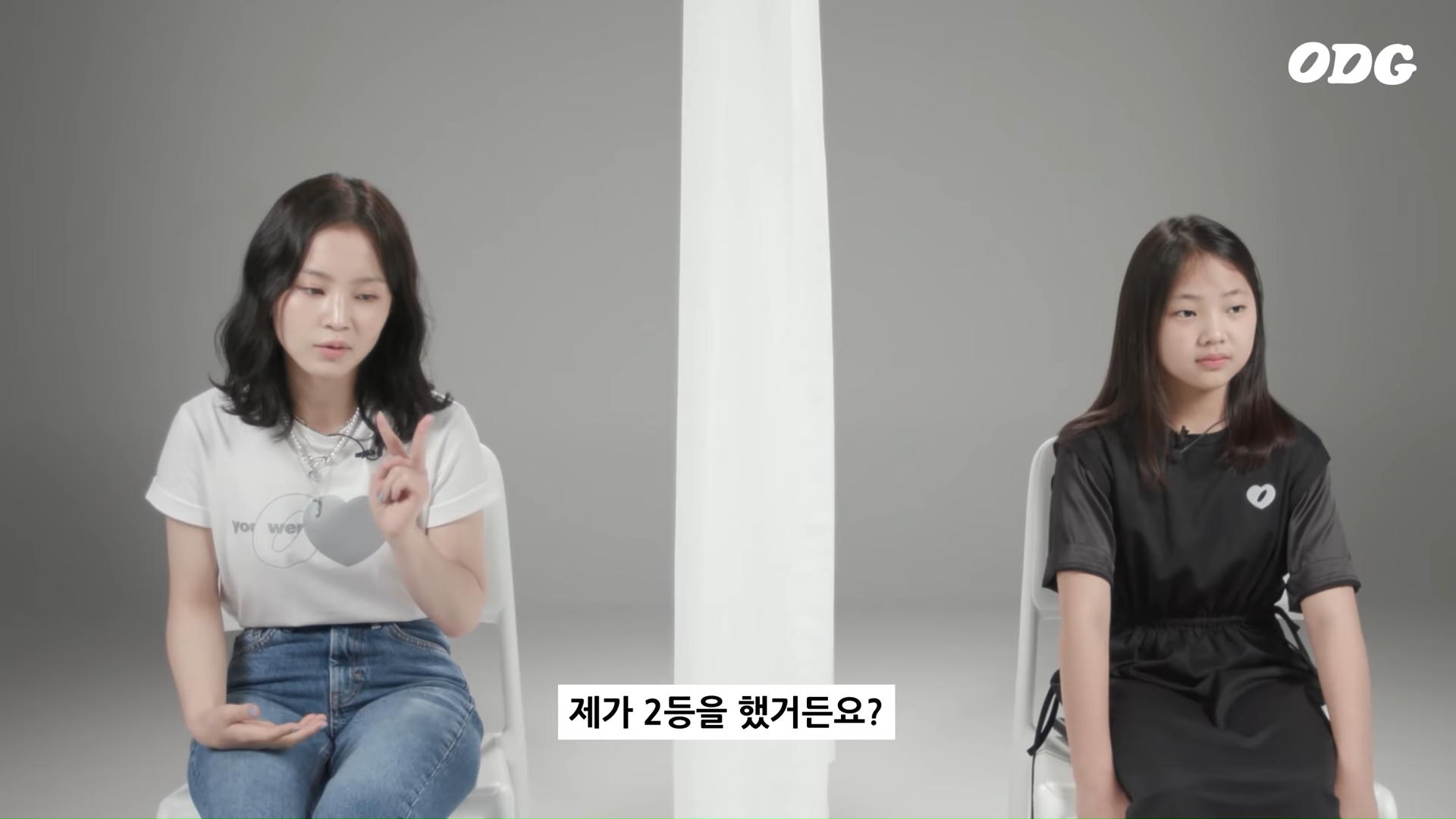 “I was then cast to a big entertainment company…” 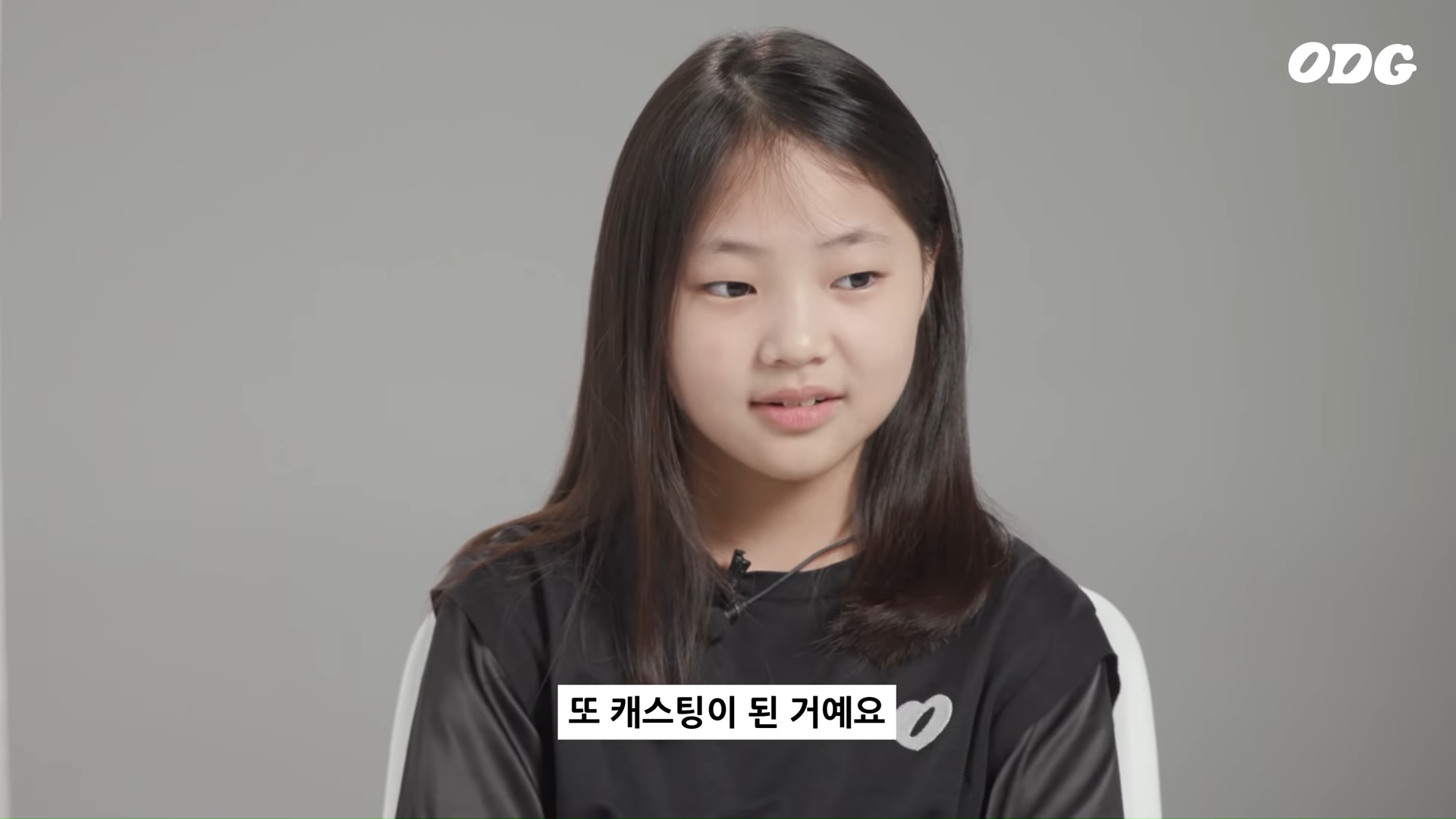 “…and had the luck to become a singer.” 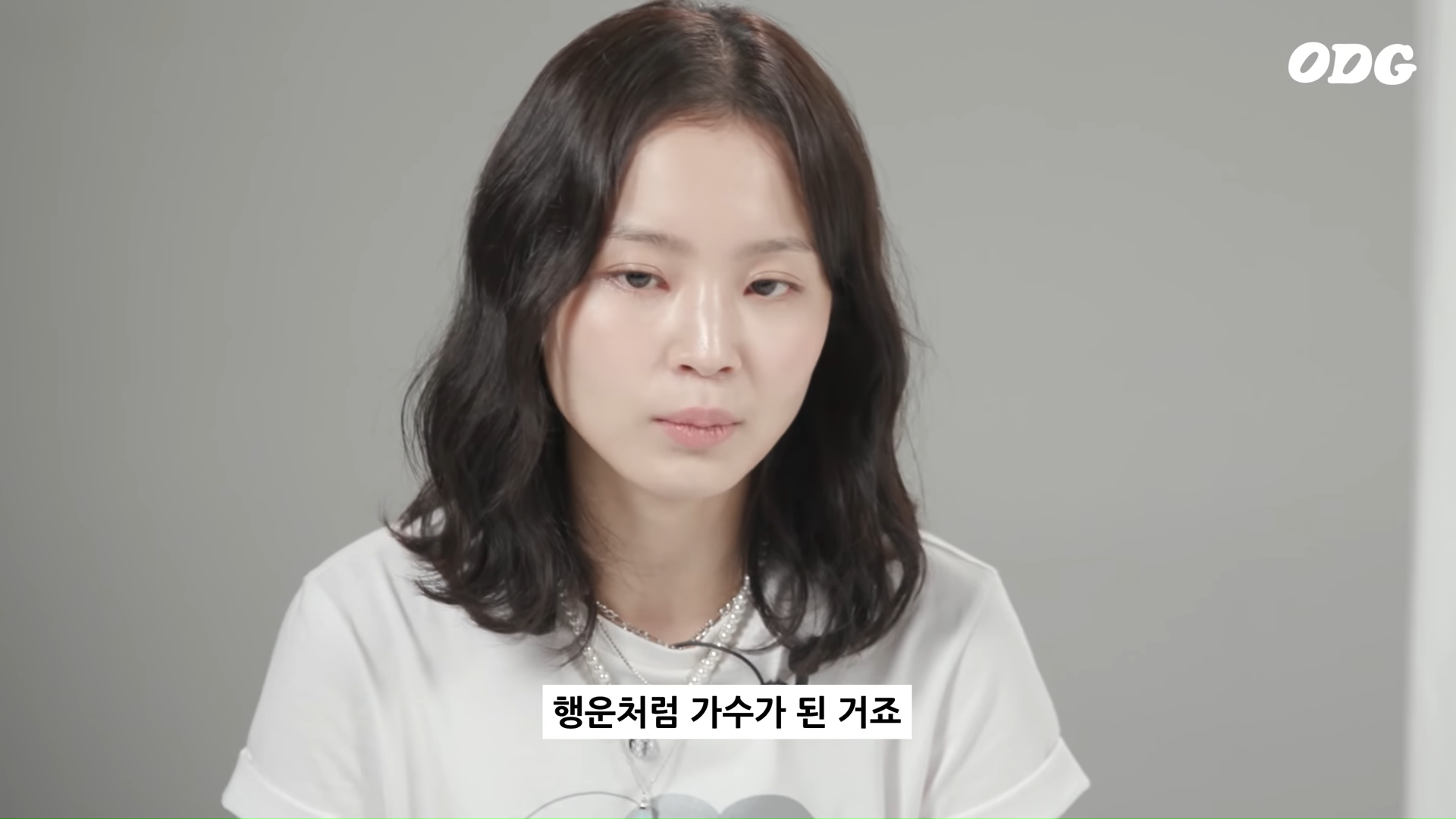 In regards to loneliness, the children revealed that they either didn’t feel lonely or felt lonely sometimes. Lee started working in the industry at a young age and spent many days alone. 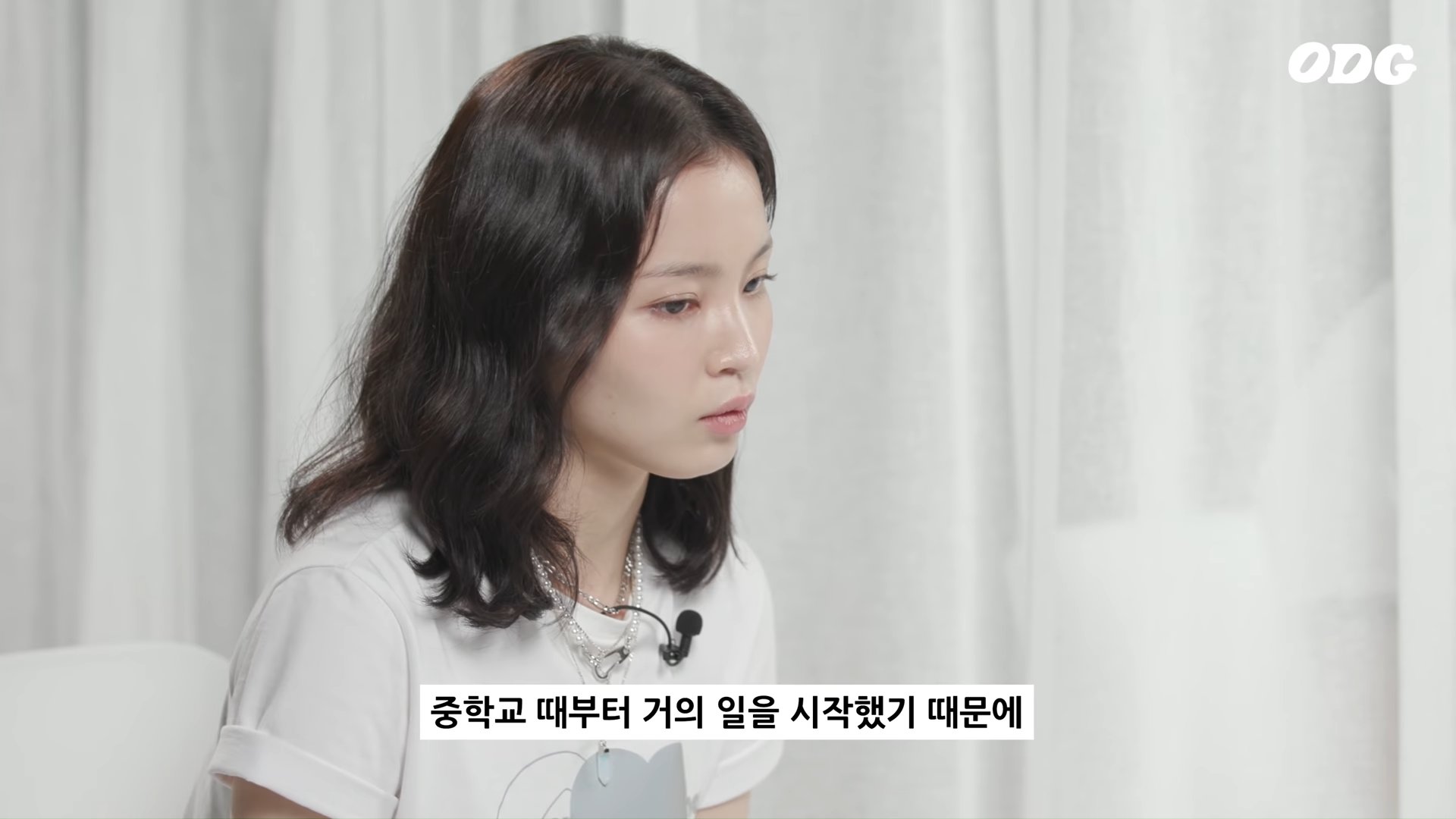 “I started working in middle school so there were many times that I had to be alone.” 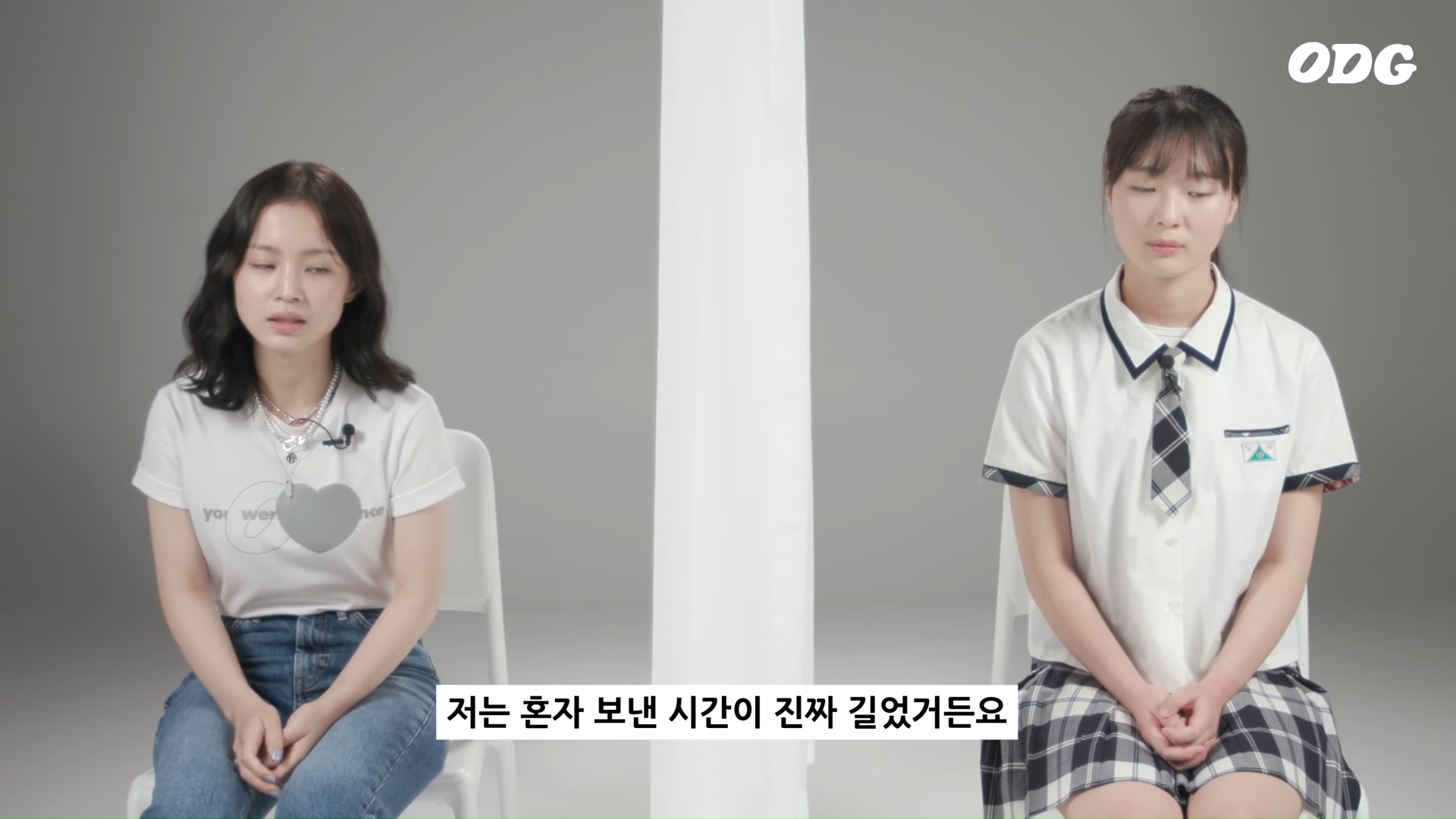 “Do you know what it means to be more comfortable when you’re lonely?” 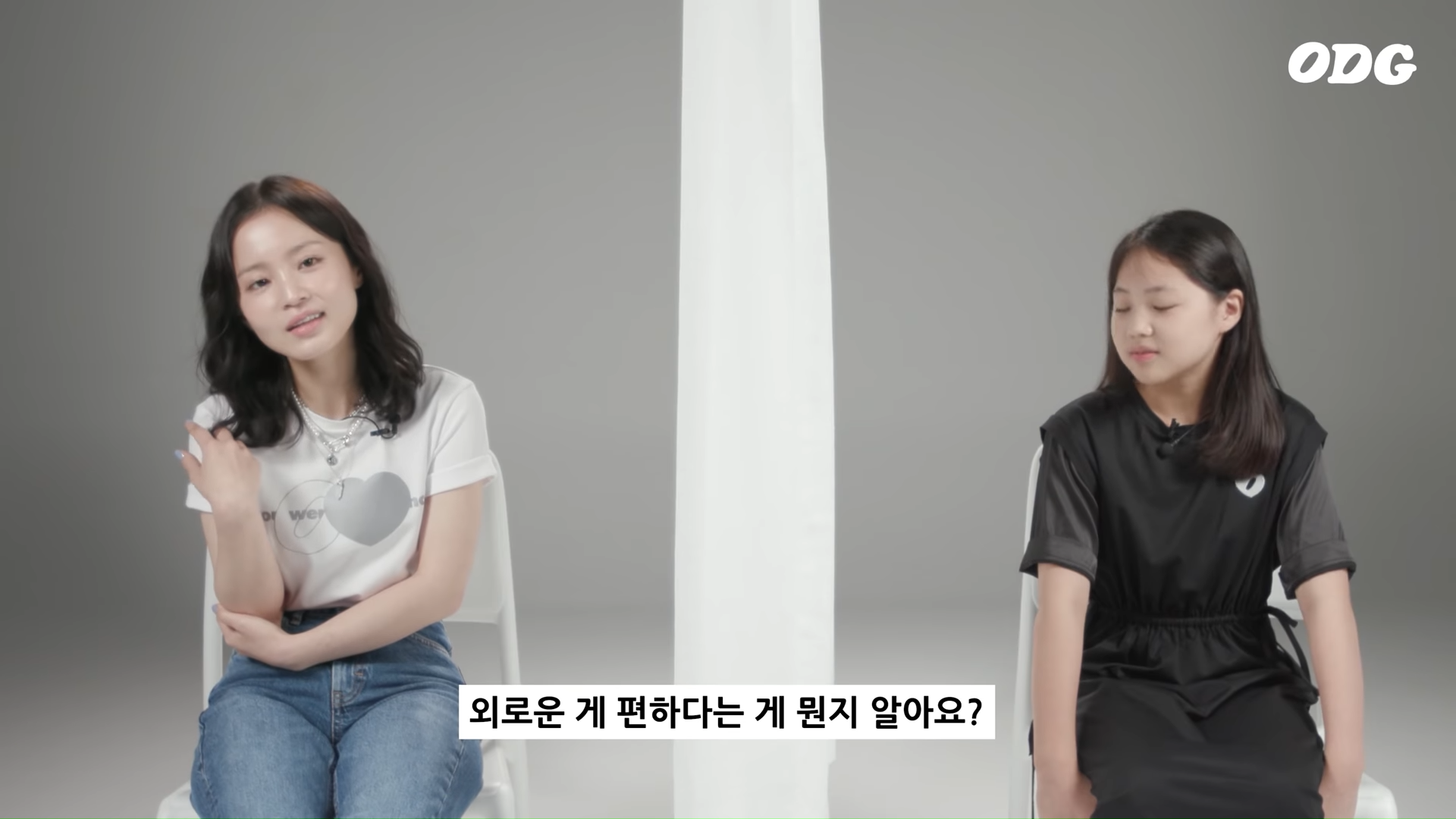 The children felt that she might have felt like that because she had been lonely for so long. 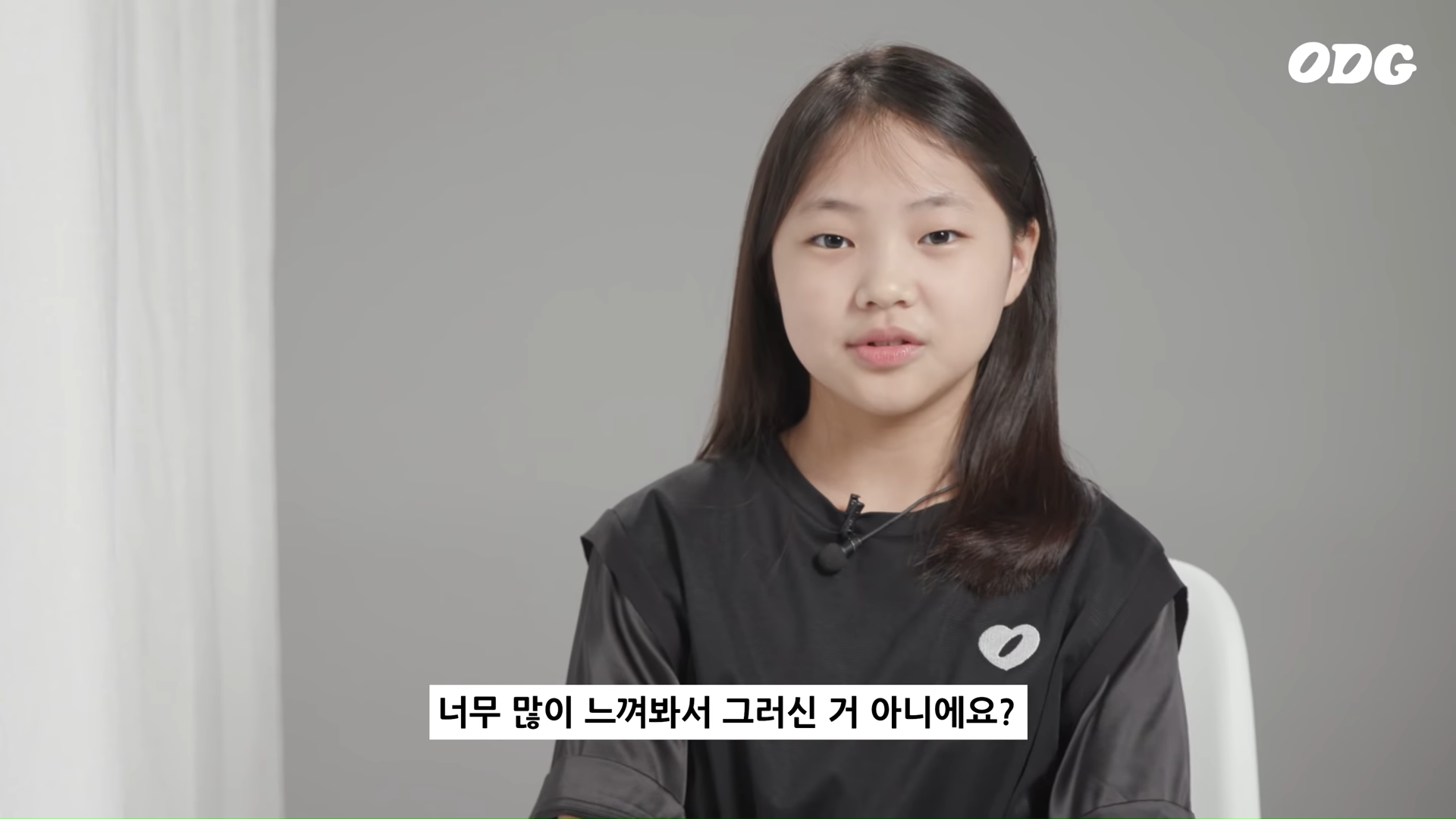 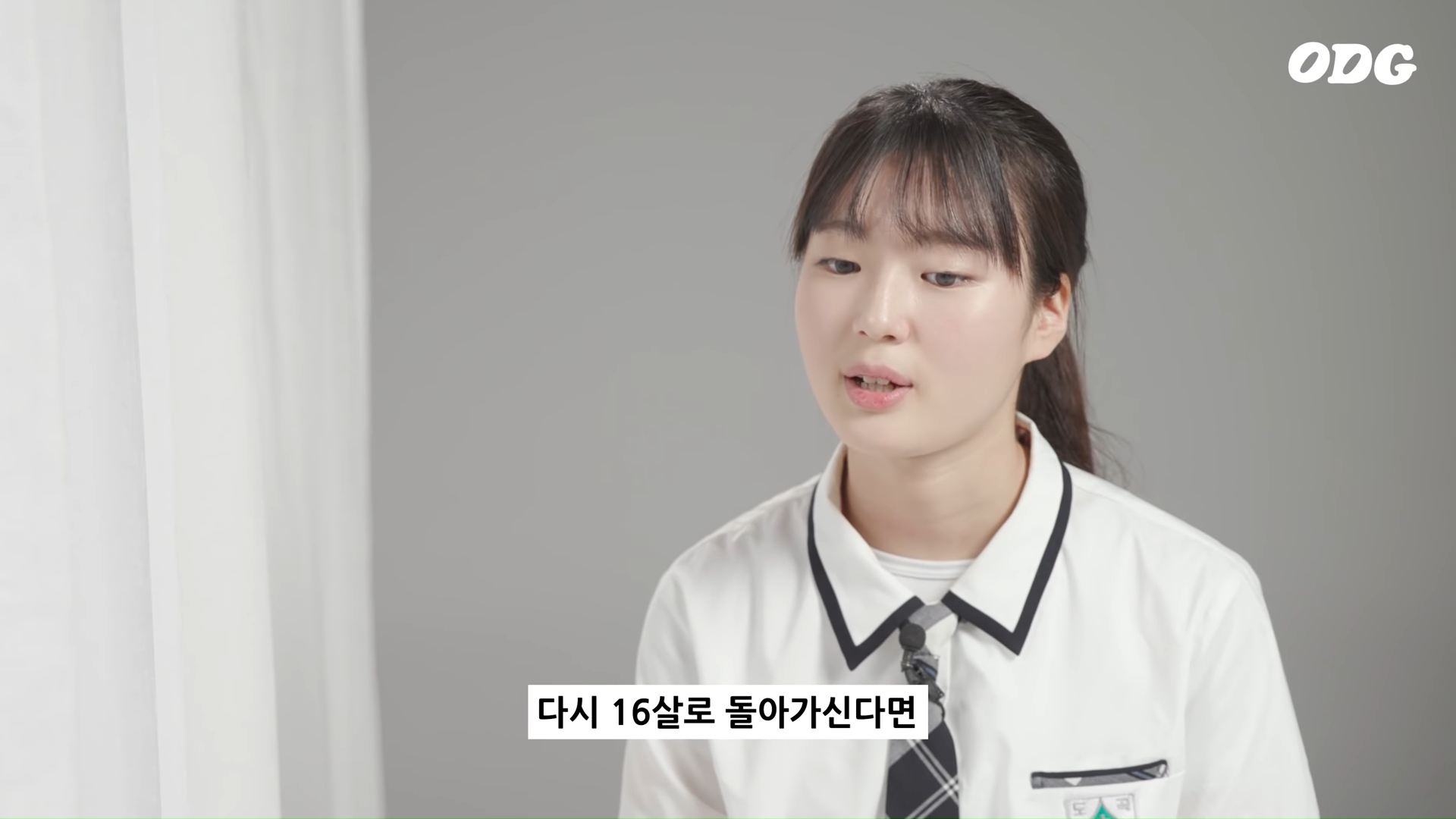 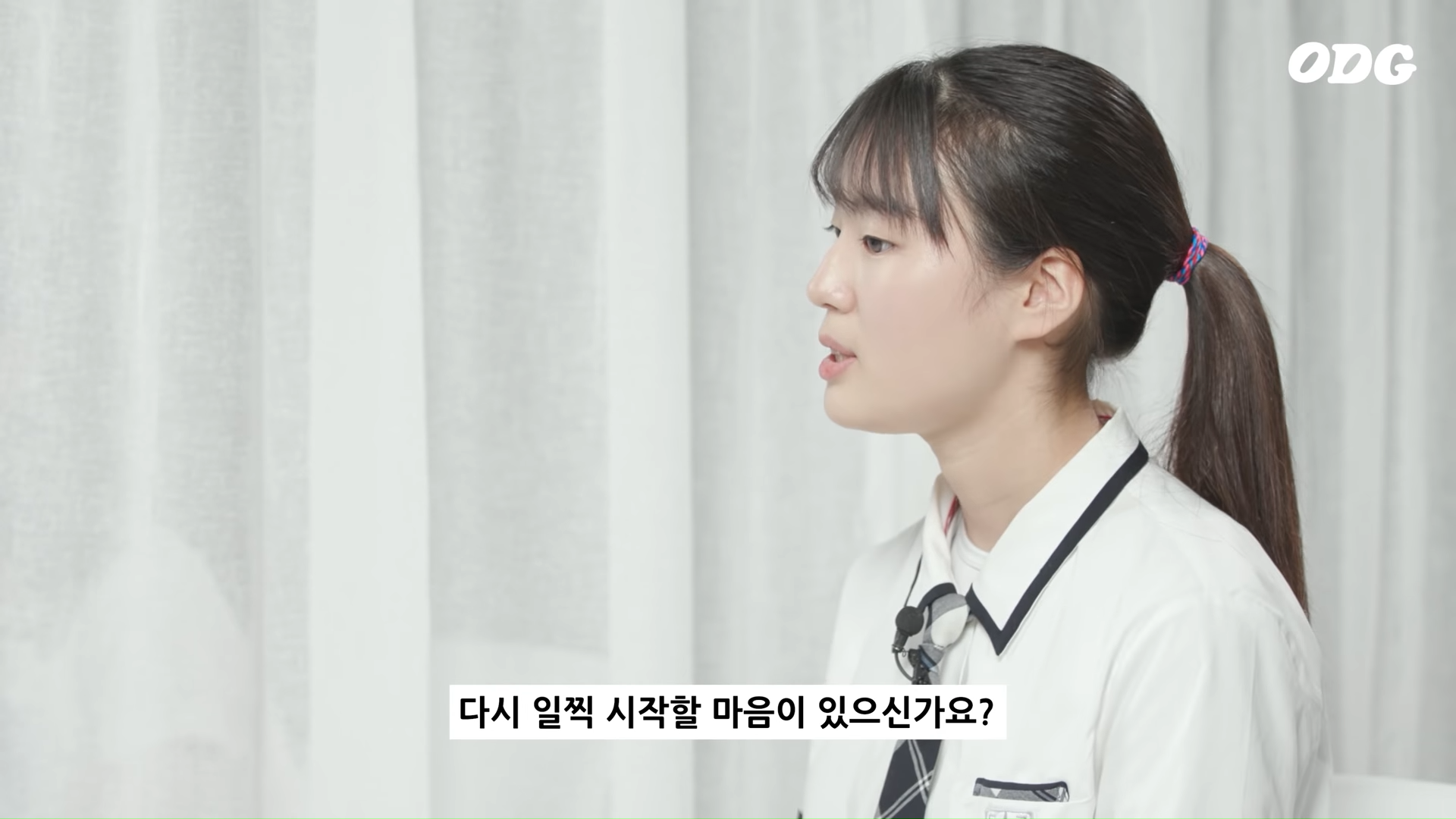 …Lee felt that she would have done it all over again. 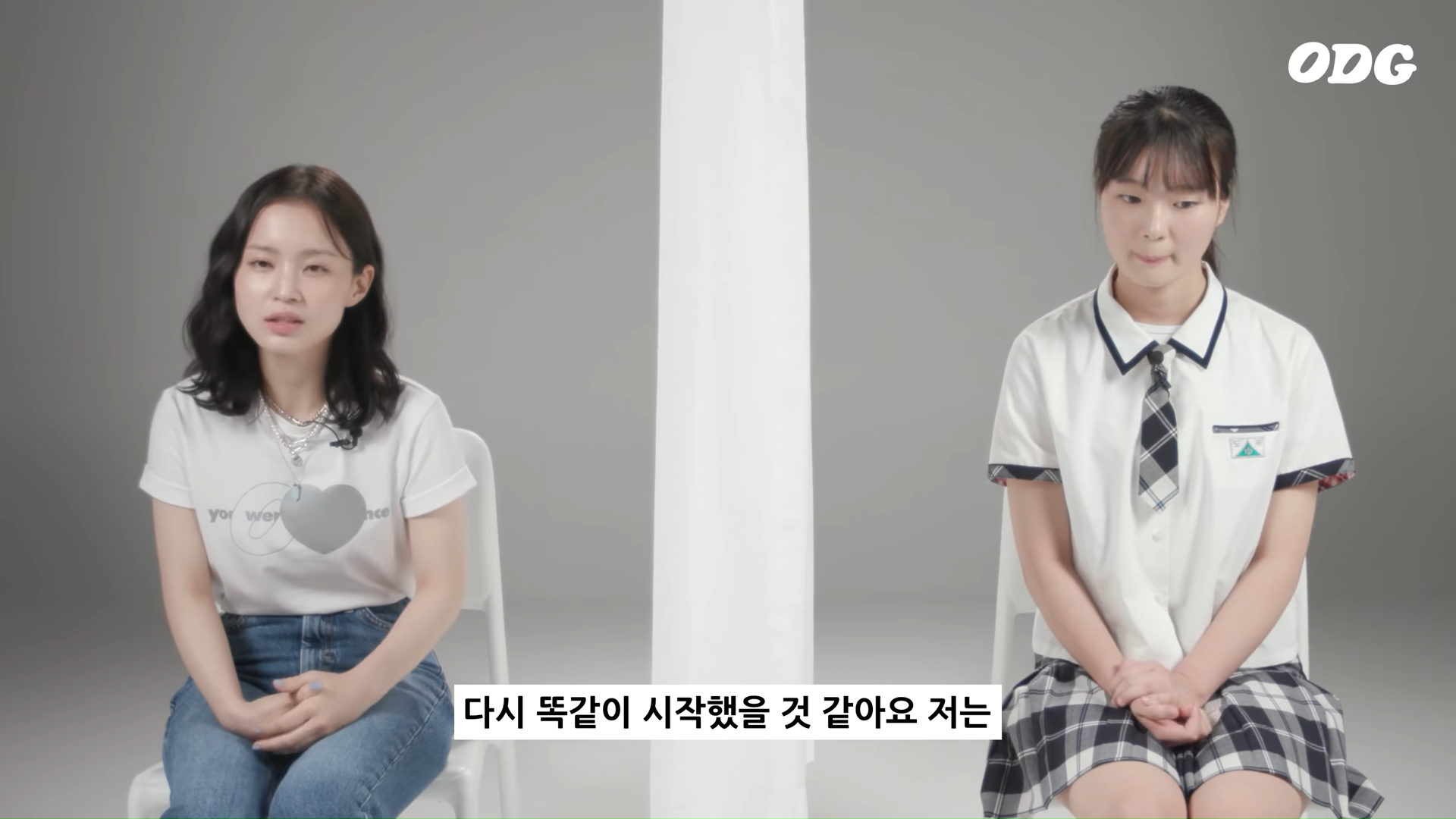 “I feel like I am someone who is really, really fortunate.” 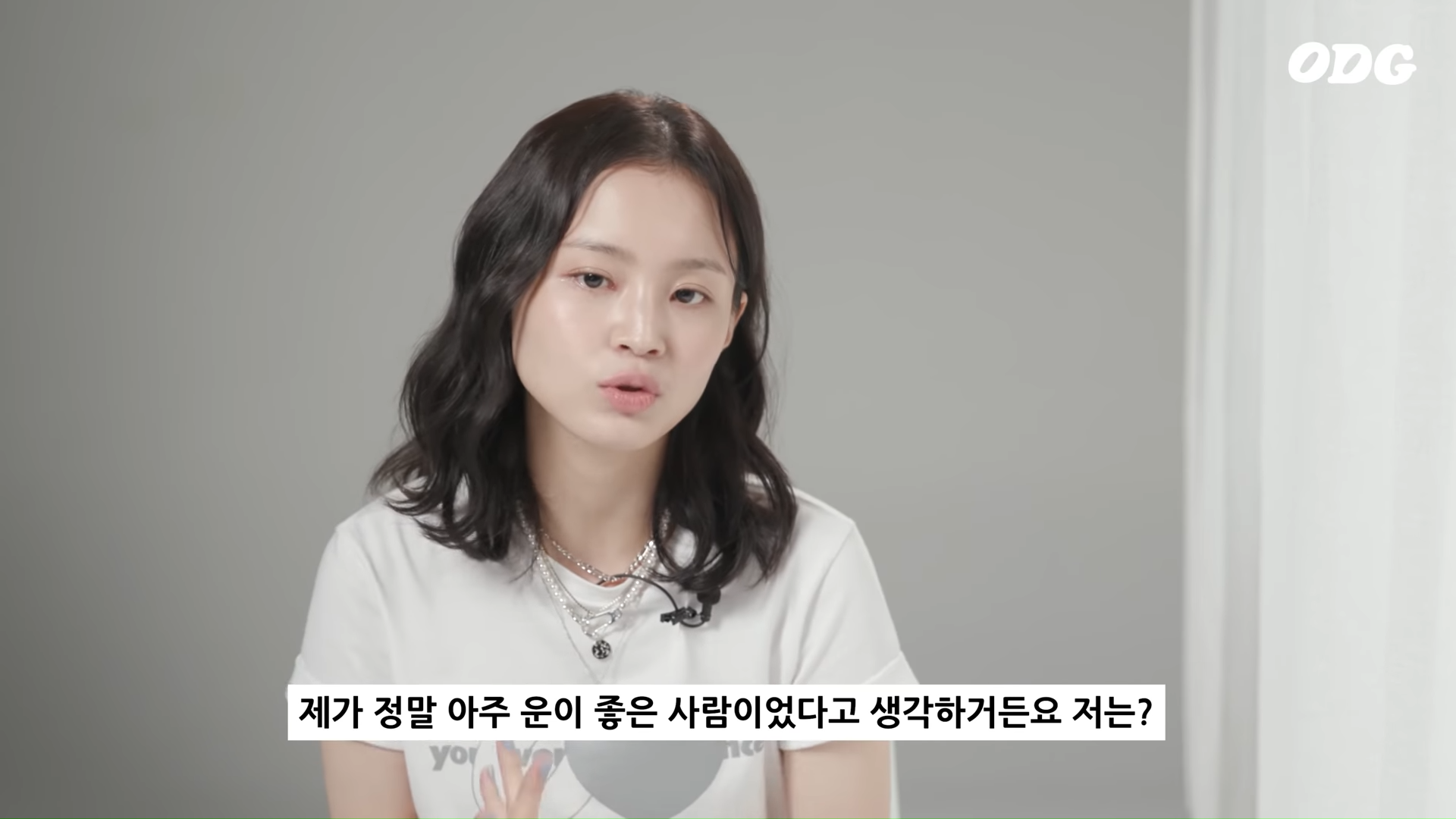 The fact that this opportunity came to her at such a young age was a good thing for her. 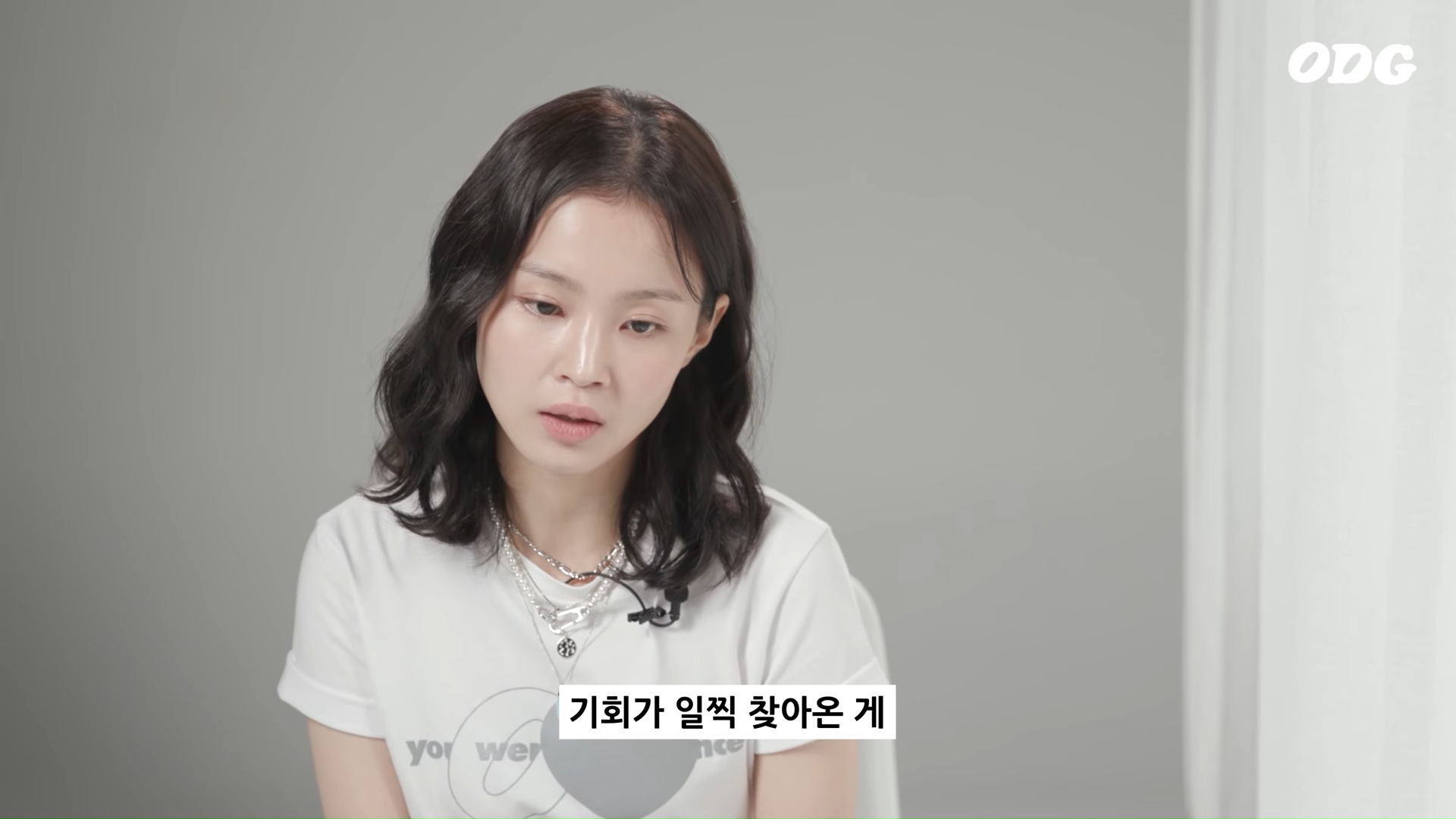 It was good that this chance came early in life for me.” 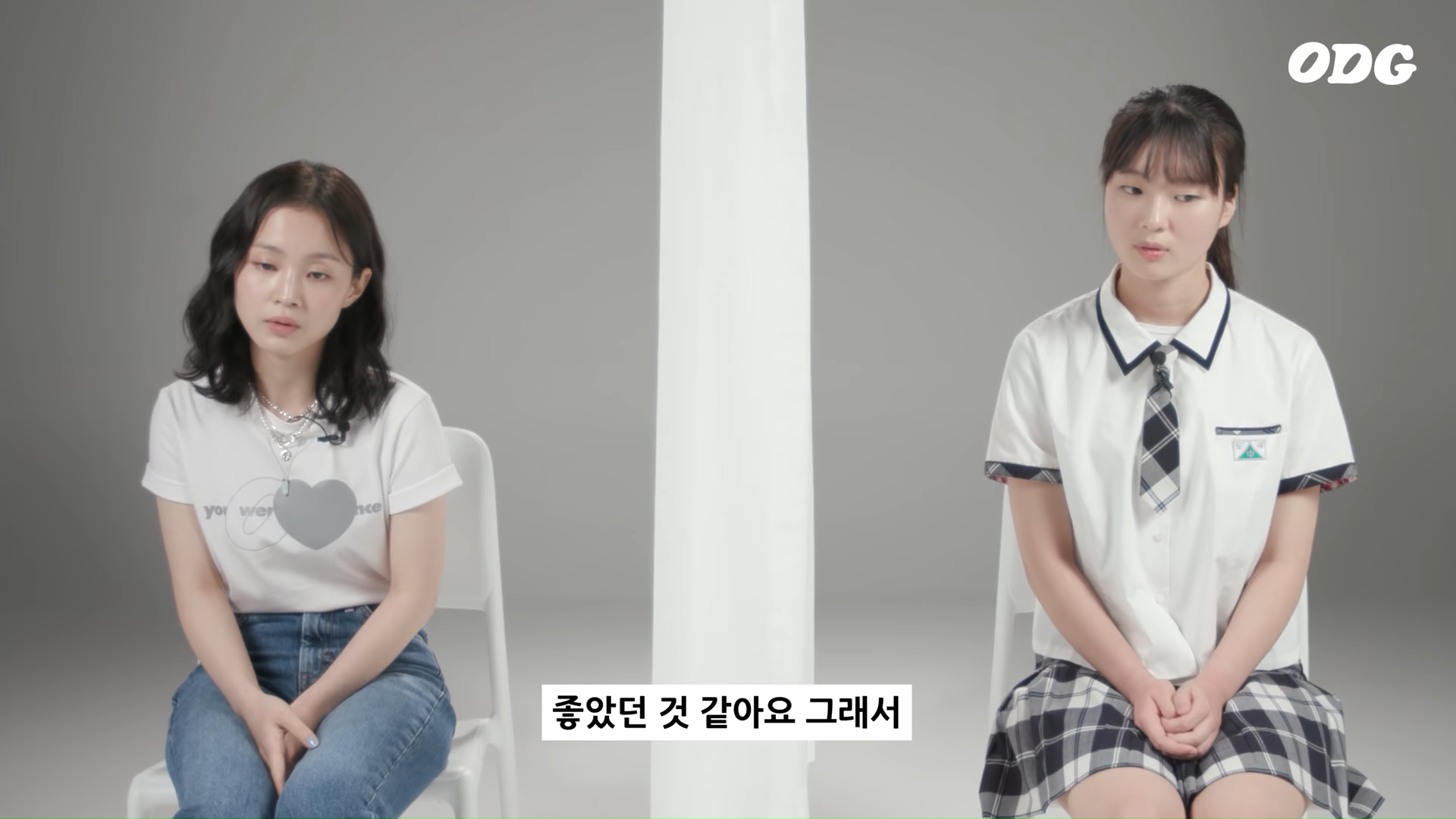 “So I’d probably choose what I love to do.” 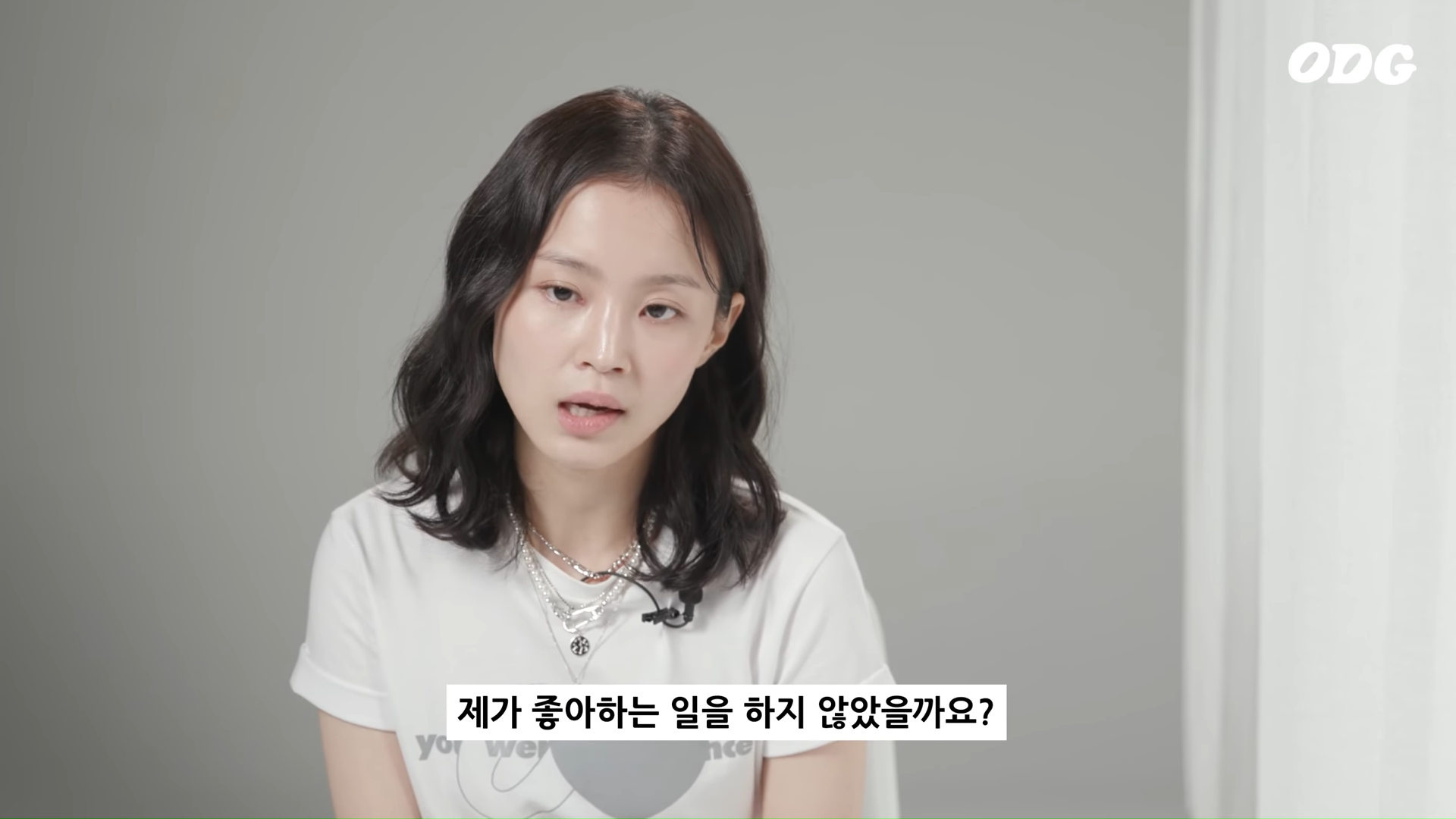 Lee Hi recently signed with AOMG and released her solo track “HOLO” on July 23. Check out her new song below!