Lee Hyun Gets Lost During His Tour Of New HYBE Building

After the announcement that Big Hit Entertainment was changing their name to HYBE and moving locations, fans have been eager to see inside the new building!

In the latest video on his YouTube channel, singer Lee Hyun took fans on a tour of the building, which is located in Yongsan!

As Lee Hyun entered the building, the first thing he noticed was not just the huge size of the entrance, but the fact that there was a view of the Han River! Even with the heavy traffic, it was still a magnificent thing to see as the sun was just about to set! 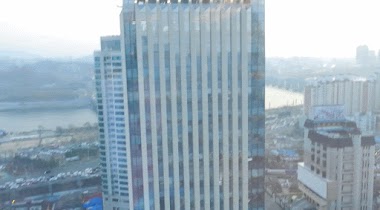 The next stop was the cafeteria and, although he joked that it felt like he was attending a church service, there was no denying the size and grandeur of the space! 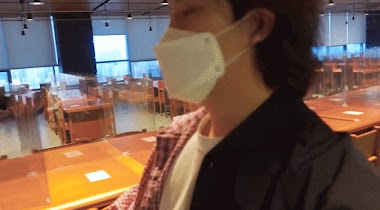 He even gave fans an insight into the kind of meals employees can expect, including omurice (Japanese omelet), sausage rolls, and warm vegetables. There was also the choice of beef soup and sweet and sour chicken for dinner.

After the grand scale of the entrance and cafeteria, Lee couldn’t hide his disappointment at the fitness center’s size! 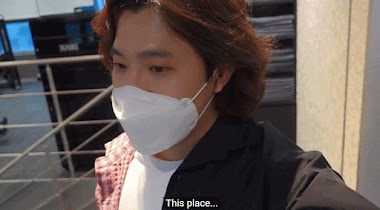 That was until he realized that it was actually spread across three floors! He even treated fans to a demonstration on some of the equipment and the best way to build specific muscles. 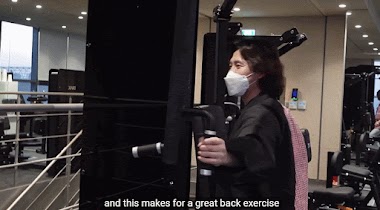 There are definitely some high-tech upgrades in the new building! On the seventh floor, there is even a new archive area that Lee believes resembles the Matrix! 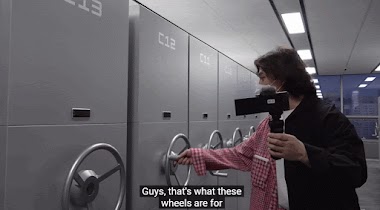 As he worked his way through the building, he looked in on the practice space and a media studio on the third floor! Walking into one of the dance studios, it looks like somewhere you could not only practice huge dance numbers but also hold concerts!

It seemed like every room Lee walked into was on the same grand scale as each other but with subtle differences giving them each their own characteristics! 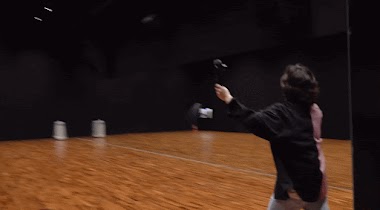 Finally, Lee showed fans the part of the building where the producers make music and space for the CEO! More importantly, it was the location of Lee’s own personal space! He was excited to show fans it, even if it took him 30 minutes to find out which room it was! 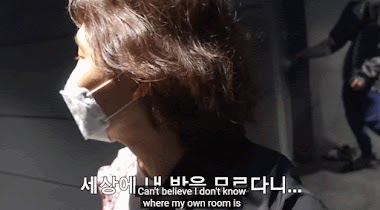 Once he eventually found it, Lee treated fans to a quick tour of his room, including everything he had brought from the old building and what he still needed to buy!

In conclusion, it seems as if Big Hit Entertainment has gone big with their new HYBE building! Make sure to watch the entire tour video below!