SBS’s “Where Stars Land” has released new stills from its upcoming episode!

In the newly released photos, Lee Soo Yeon (Lee Je Hoon) and Han Yeo Reum (Chae Soo Bin) walk around the airport carrying out their duties, when Lee Soo Yeon suddenly gets a nosebleed. The nosebleed is so severe that he can’t steady his own body, and Han Yeo Reum tries to help him by pressing a handkerchief to his nose. Even with her help, Lee Soo Yeon still feels incredibly dizzy and suffers from the worsening after-effects of his arm prosthetics. 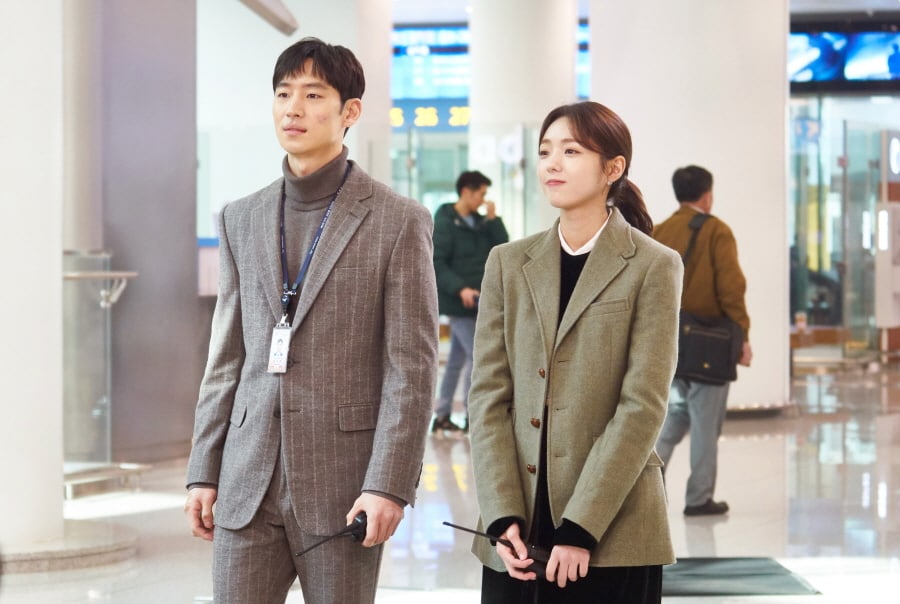 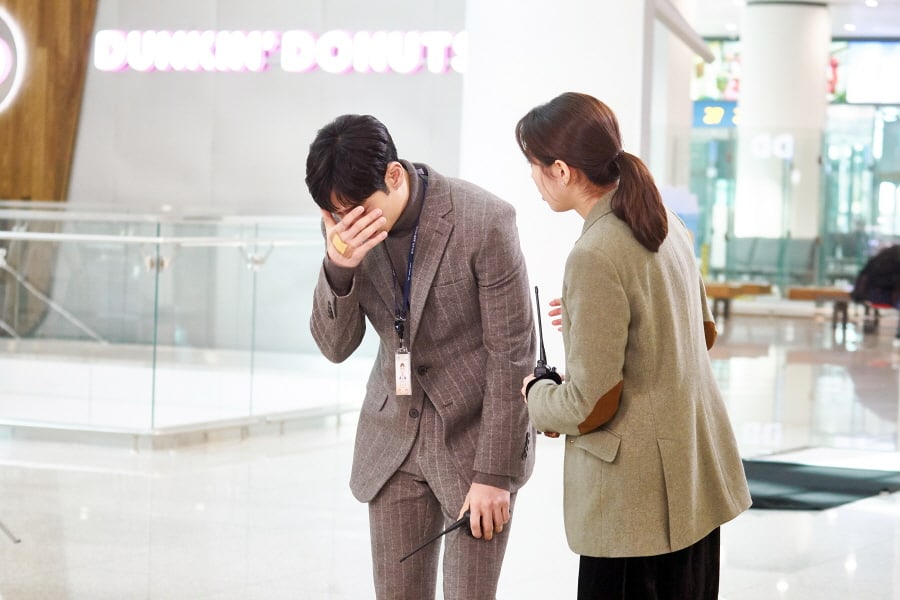 During the filming of this scene, Lee Je Hoon portrayed Lee Soo Yeon’s uncomfortable condition through a somewhat sluggish gaze and clumsy walk. He was also able to make the scene more realistic by using his entire body to display Lee Soo Yeon’s sudden dizziness and by wearing a surprised expression on his face as blood dripped out of his nose. Chae Soo Bin in turn also added to the serious mood of the situation by acting if is nothing was wrong while her character cleaned up after Lee Soo Yeon, but in reality feeling extremely anxious by the turn of events. 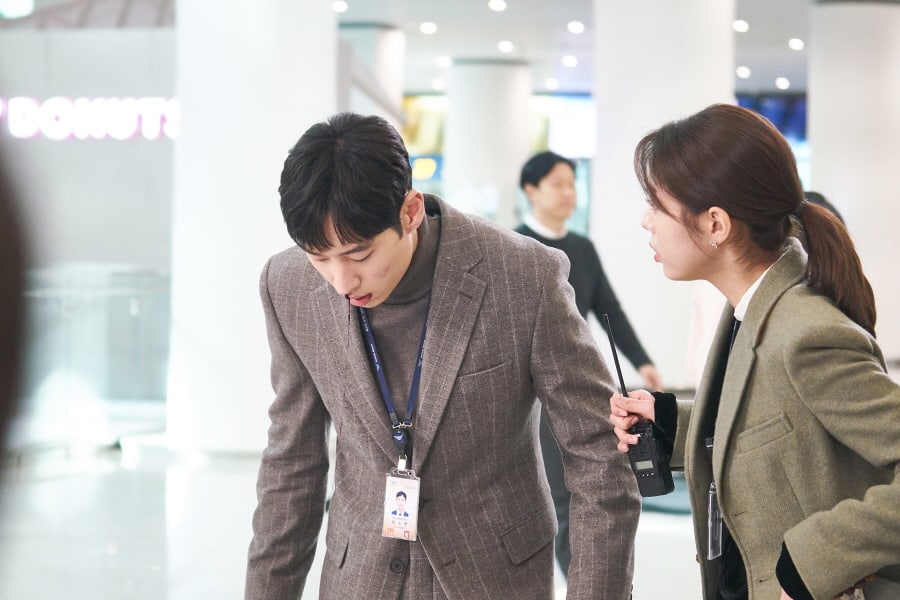 The production staff stated, “Lee Soo Yeon, whose state of health was exposed to Han Yeo Reum thanks to Mister Jang in the last episode, will encounter the height of a crisis through another extreme situation. Please look forward to the passionate acting of Lee He Hoon, who has totally become one with Lee Soo Yeon’s situation of having the world against him.”