Actor Lee Je Hoon revealed that he has been single for six years.

On the episode of KBS 2TV’s “Entertainment Weekly” aired on April 23, Lee Je Hoon is interviewed for the corner “Guerilla Date”.

Reporter Kim Tae Jin requests, “Please give out one secret for all the viewers of ‘Entertainment Weekly.’”

In response, Lee Je Hoon says, “This is a big secret, but I’ll reveal it through ‘Entertainment Weekly.’”

He then proceeds to act like a news anchor and announces, “Actor Lee Je Hoon still does not have a girlfriend. He has not had one in six years.” 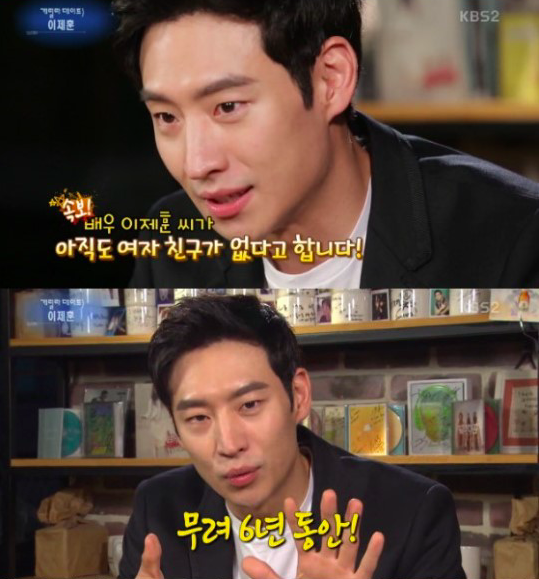 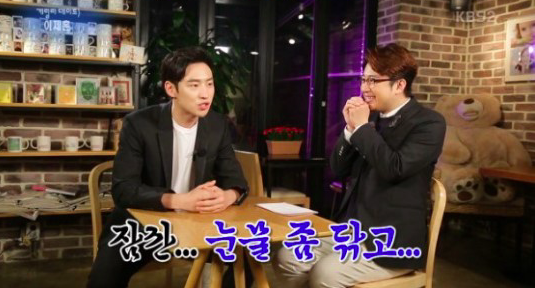