Lee Je Hoon expressed his passion for acting in a recent interview.

On February 20, Urbanlike released photos of Lee Je Hoon’s pictorial in the latest issue of the magazine. In the photos, the actor expresses the concept of “A Good Meal” by showing the everyday life of an urbanite including making coffee, reading a book, and eating.

“An actor has to make an effort to do a good job at choosing and accepting the next assignment and break boundaries to show viewers a better performance every time,” said the actor in an accompanying interview. “Rather than thinking, ‘I did this much until now,’ I think that [actors] should continuously look for something they can improve on.” 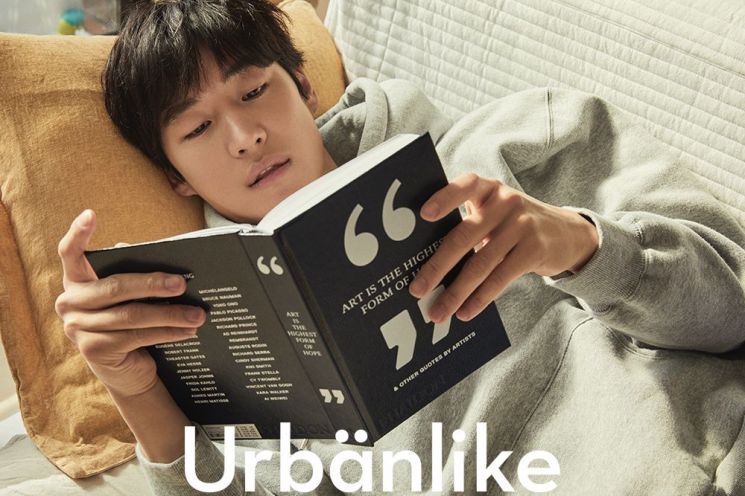 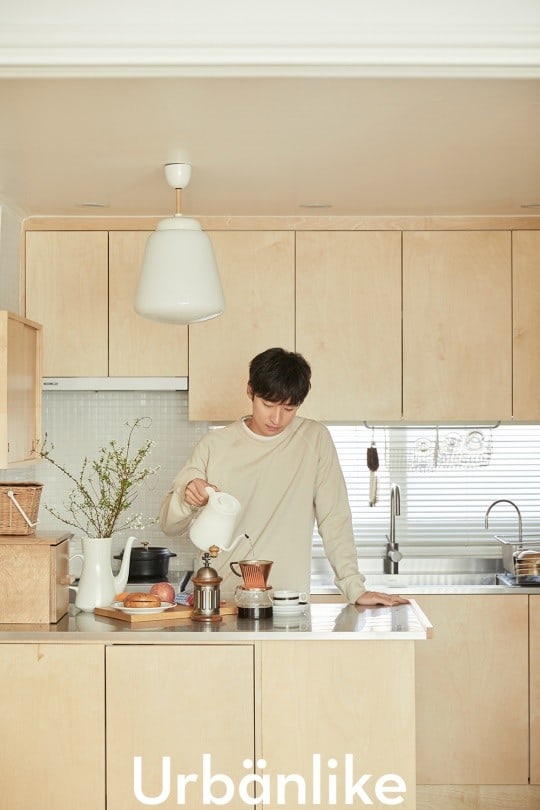 Start watching Lee Je Hoon in his latest drama “Where Stars Land” below!