UP10TION‘s Lee Jinhyuk gained a massive amount of fans after competing on PRODUCE X 101. Although he showed promising talent, he was cut short on debuting with the final members for X1. 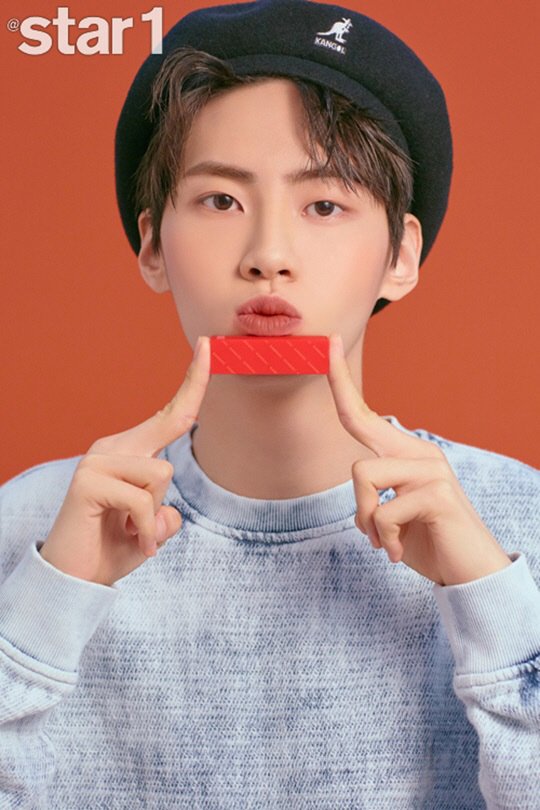 During a recent interview, he opened up about how he truly feels about being eliminated on the last episode. He explained that he’s not too upset about the results because his future still holds a lot of potentials. 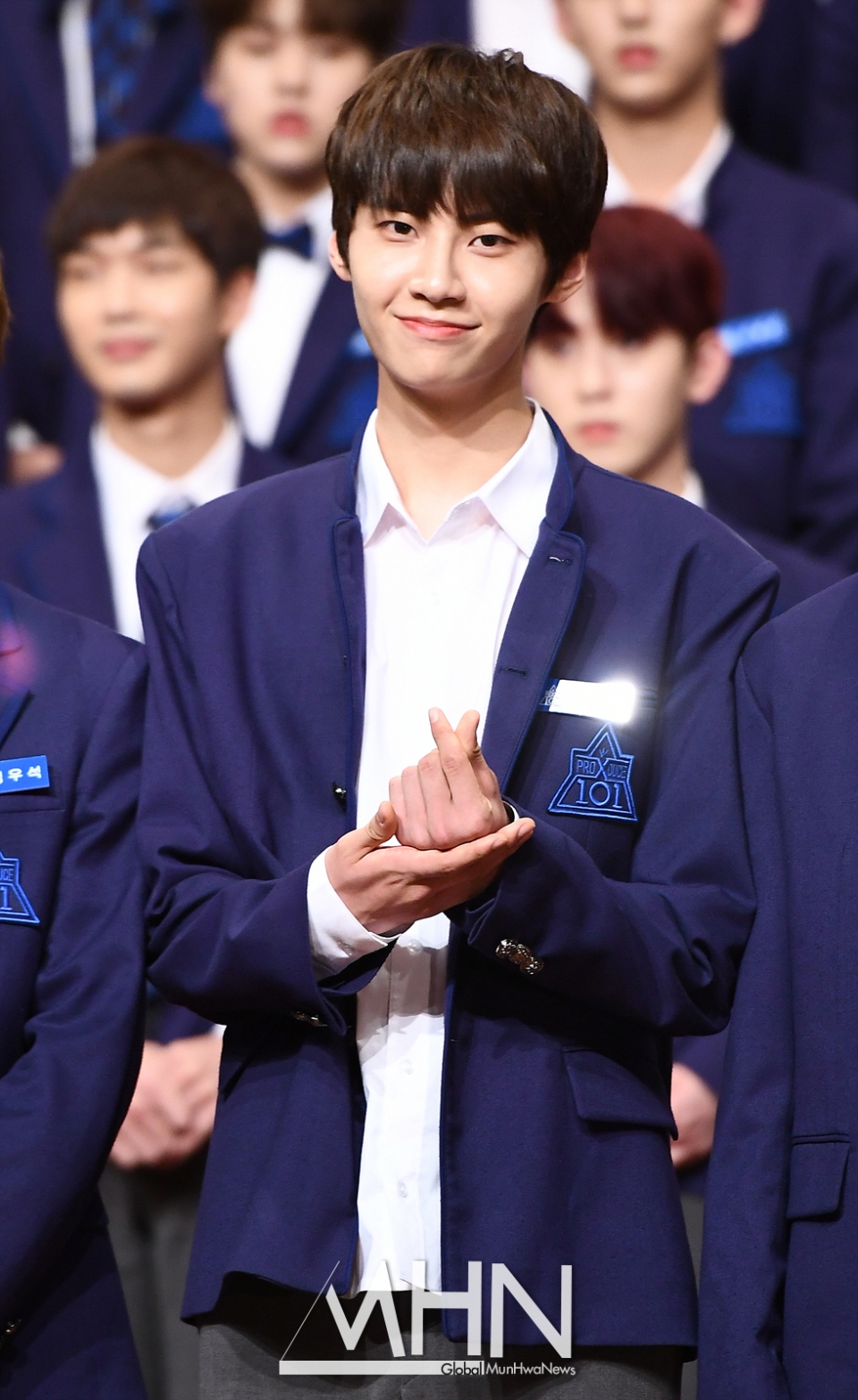 No matter what the results were, I wanted to accept it and look forward to my next step. I think even getting to the final episode was a great opportunity so I’m not only sad that I was eliminated.

And potentials indeed! Lee Jin Hyuk has been busy ever since the last episode as he’s been bombarded with love calls from numerous shows, magazines, interviews, and more! 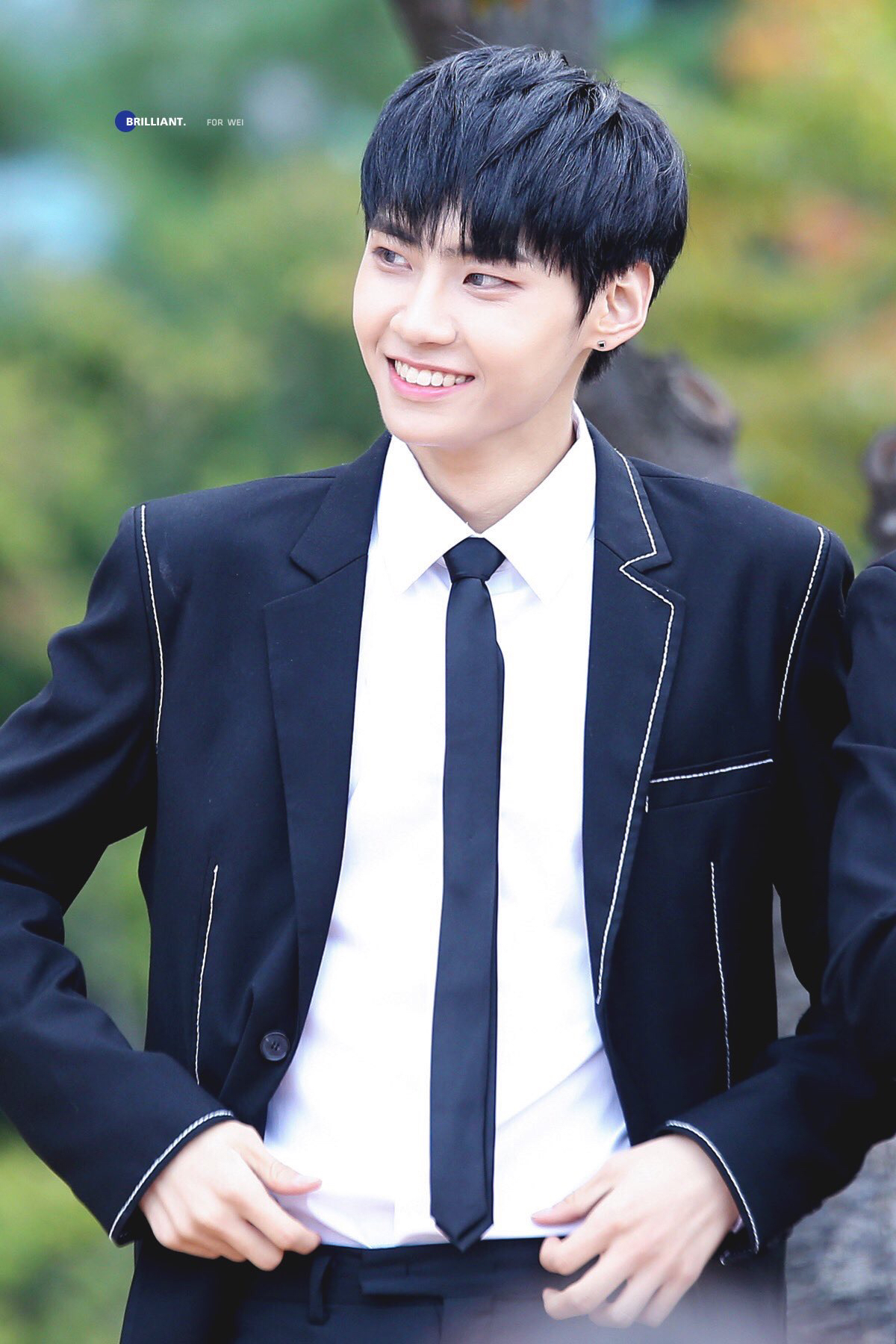 He’s currently focusing on his first solo fan meeting and he also claimed that he’ll “appear often through a variety of activities.”

After hearing that my fan meeting tickets sold out, I focused more on practicing. I don’t want to disappoint my fans, so I put my all into the performances.

But does the humble king feel his popularity yet? He jokingly claimed that he’s happy that he’s famous like actor Lee Dong Wook now but is still surprised when someone recognizes him on the streets!

I don’t feel that I’m famous yet. I do get surprised when fans ask for a photo together out on the streets. 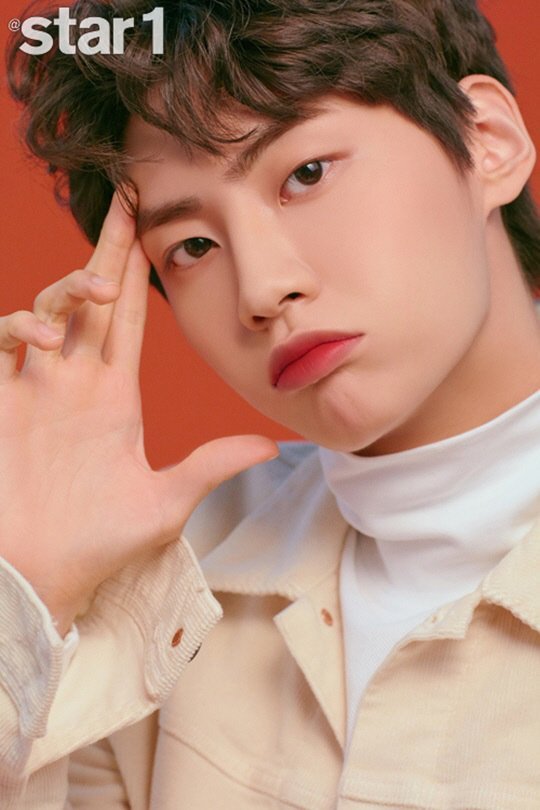