Jealousy is brewing on “Romance is a Bonus Book”!

The weekend drama is a romantic comedy about Kang Dan Yi (played by Lee Na Young), an unemployed woman who ends up working as a temporary employee at a publishing company, and Cha Eun Ho (played by Lee Jong Suk), the publishing company’s editor-in-chief. Ji Seo Joon (Wi Ha Joon) is a freelance book designer who is known in the industry for his skills.

The new stills show Lee Jong Suk and Wi Ha Joon silently barring teeth at each other over their love for Lee Na Young. It is the first time the three of them are in one scene. In the first picture, Lee Na Young and Wi Ha Joon seem like they got closer, and they are surrounded by a sweet, comfortable atmosphere. While the two display a warm friendship, Lee Jong Suk sulks with jealousy. He thinks Wi Ha Joon is too close to comfort with Lee Na Young and is becoming more and more uneasy about their relationship.

In another photo, Lee Jong Suk and Ji Seo Joon stare each other down. They are locked in a war of nerves beside clueless Lee Na Young who has no idea that the two men are silently fighting over her. Their tense rivalry is expected to make things more interesting in the future. 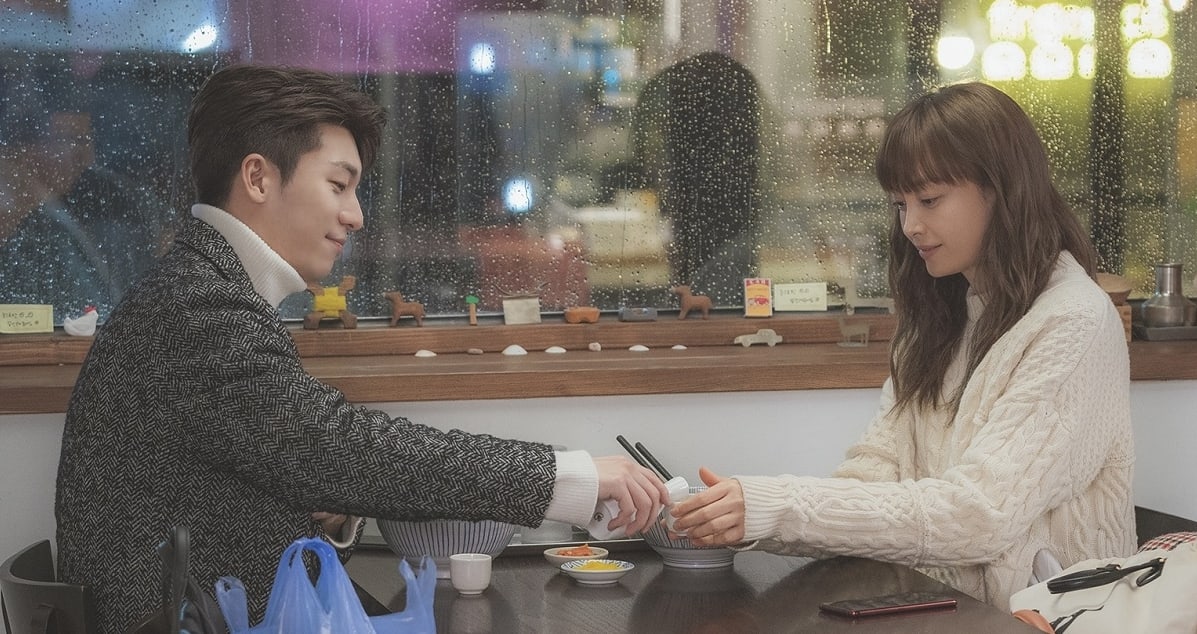 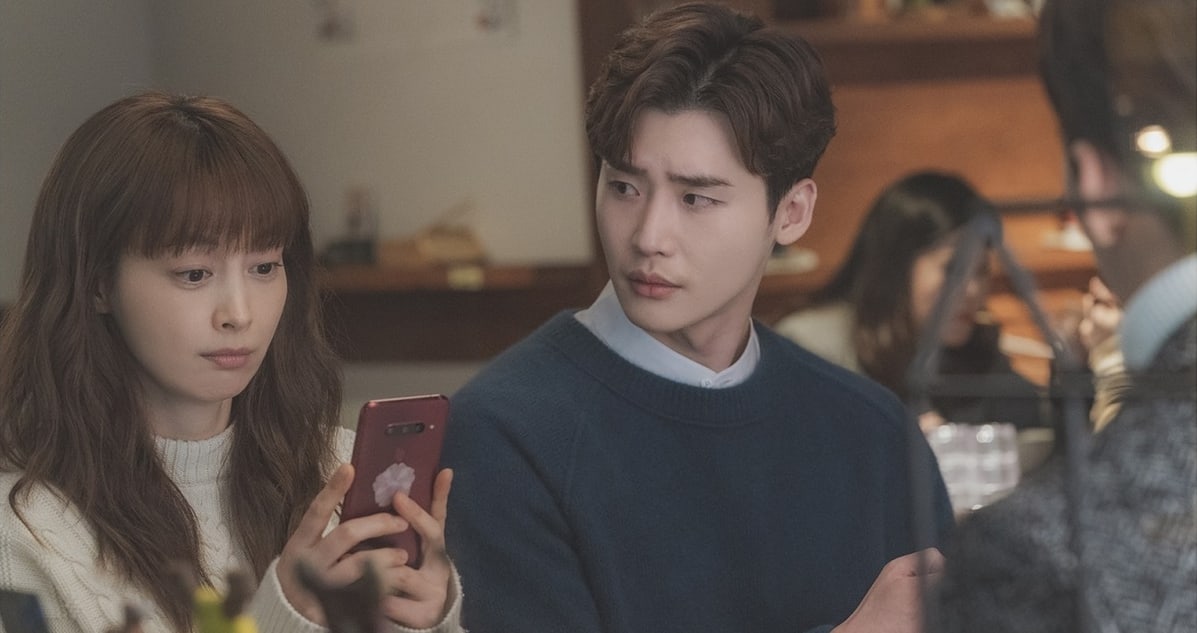 In the upcoming episode, Cha Eun Ho and Ji Seo Joon will get to know each other’s existence and open another page in the romance chapter. Cha Eun Ho, who was slowly approaching Kang Dan Yi, becomes nervous about Ji Seo Joon’s appearance, especially when his straightforward rival isn’t afraid to progress his friendship with her into something more.

The production crew increased the anticipation for the next broadcast, saying, “With the appearance of Song Hae Rin [Jung Yoo Jin], who has been hiding her unrequited love for a long time, and Ji Seo Joon, who expresses himself honestly, the romance between Kang Dan Yi and Cha Eun Ho, who have been slowly getting used to each other, is also accelerating. Cha Eun Ho, who has realized his desire for Kang Dan Yi, is expected to boost the excitement.”

“Romance is a Bonus Book” airs every Saturday and Sunday at 9 p.m. KST.