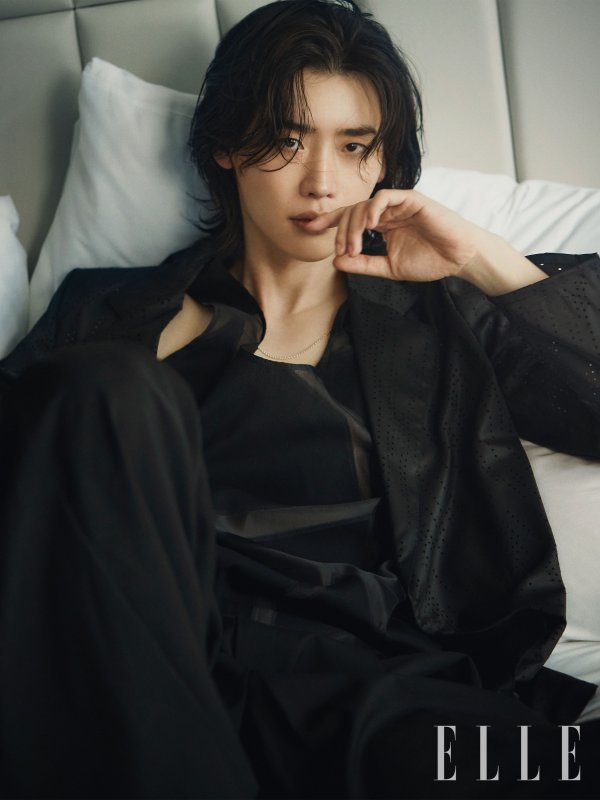 Towards the beginning of the new year (January 2, 2021), Lee Jong Suk was discharged from his mandatory military service and now that the charming actor is back, fans are craving Lee Jong Suk content!

In his interview, Lee Jong Suk assured his fans that he is working hard to prepare and present amazing performances!

I’m stepping up my preparations to show a great performance that will reach the expectations of my fans who have been waiting for me. 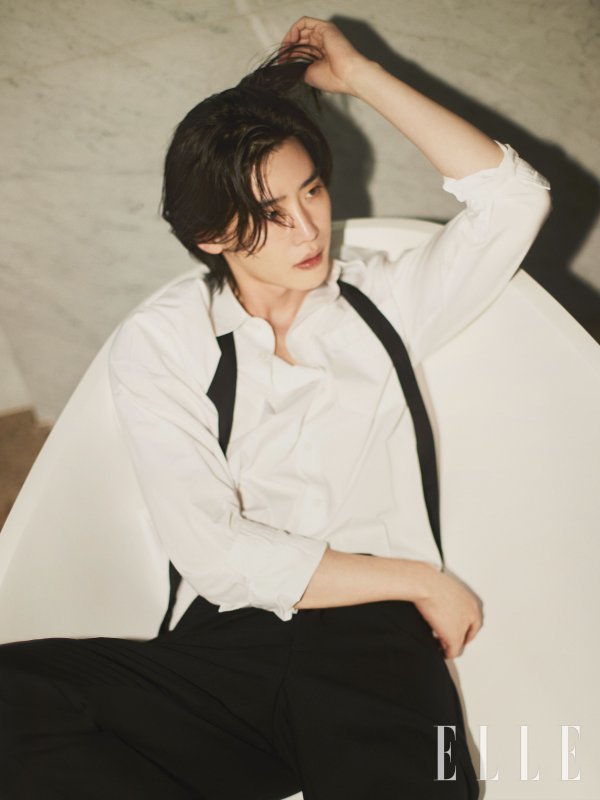 Lee Jong Suk also revealed details behind his recent special appearance in The Witch 2. The actor shared he decided to appear in the hit film’s sequel because of his close connection to director Park Hoon Jung. The two worked alongside each other on the 2017 film V.I.P.

The actor shared some insight into his character and stated that his character is quite difficult to describe in one word as he has several dimensions to him.

He’s a three-dimensional character that’s hard to define in a one word, but I’m growing my hair out for the first time because I want to portray a different image than before.

The interviewer then moved on to Lee Jong Suk’s next project. To this, Lee Jong Suk revealed that he wants to experience new things and play characters that will be accepted by his fans.

My aim is to do things I’ve never came across before and I want to play a character that my fans will like. Rather than following the changing times, I am open to the possibility of acting in diverse genres and platforms. 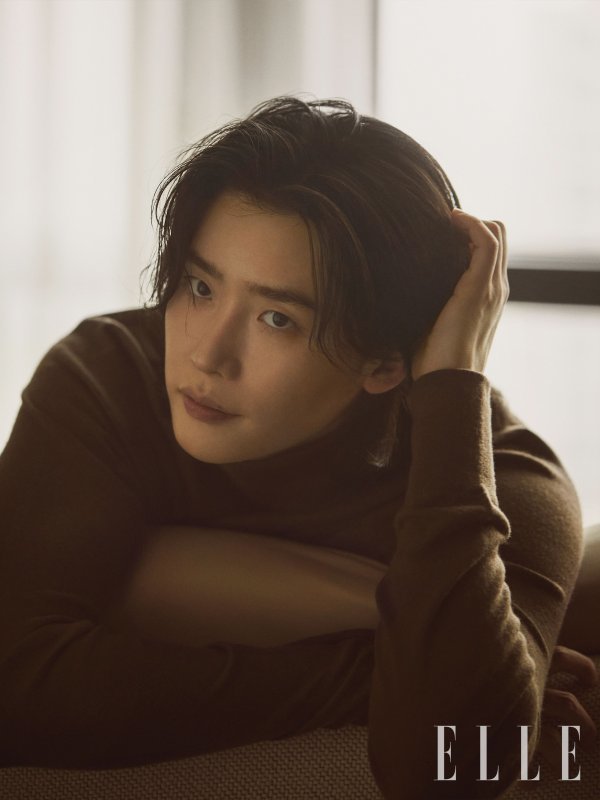 Being the incredible actor he is, fans are sure Lee Jong Suk won’t disappoint them!