During his recent fan meetings in Japan on December 6-8, Lee Jong Suk shared his thoughts on some of his favorite dramas that he acted in.

Since his official acting debut in 2010, Lee Jong Suk has starred in many well-known productions on both big and small screens. His repertoire, which includes “Pinocchio,” “W,” “While You Were Sleeping,” and “V.I.P.,” has earned him many accolades throughout the last seven years.

The actor revealed how he has a special place in his heart for his earlier works that ended up catapulting him into stardom. Lee Jong Suk candidly explained, “I become even more fond of my previous works like ‘School 2013‘ or ‘I Hear Your Voice‘ whenever I see them. I do feel that my acting is better in my more recent dramas, but the affection I have for my past productions is different. The feeling of, ‘this seems really genuine,’ is different with those dramas as well.” 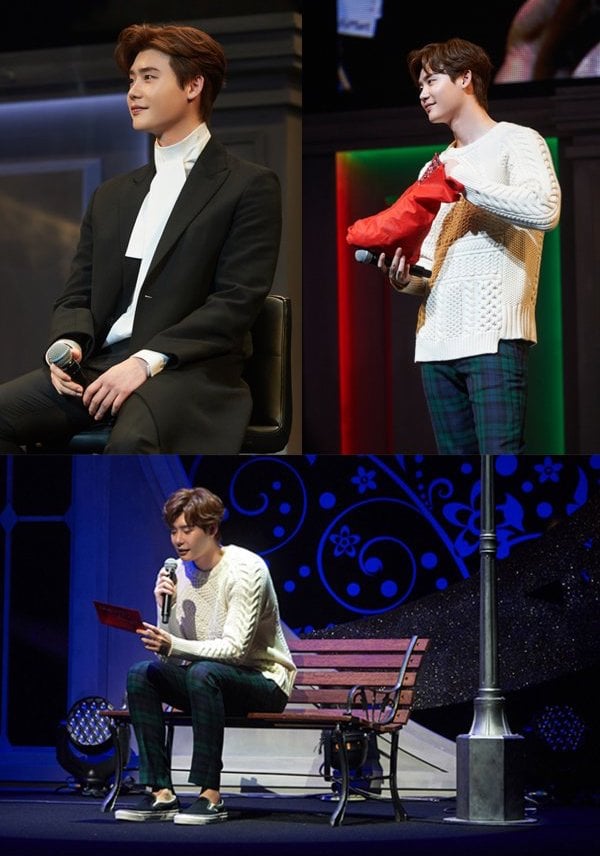 He also talked about his recent vacation with co-stars Jung Hae In and Shin Jae Ha, as well as performed his own rendition of PSY’s “New Face” and his own OST tracks from “While You Were Sleeping.” The actor also prepared a special stage of Ozaki Yutaka’s “I Love You” for his Japanese audience. In return, his fans had a chance to tell the actor why they became his fans, and shared heartwarming stories. 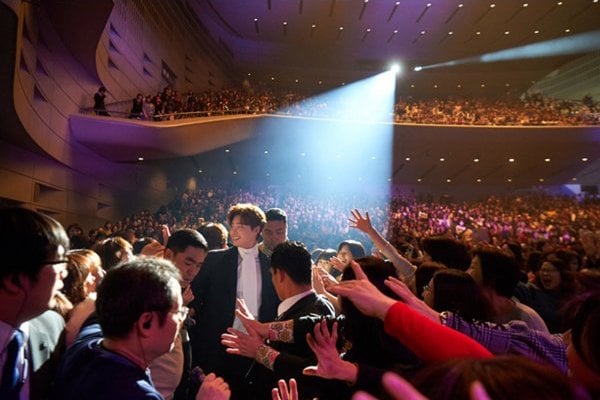 Which one of Lee Jong Suk’s productions is your favorite? Check him out in his most recent drama “While You Were Sleeping” below!