“Lawless Lawyer” recently released some new stills of its lead actor in action.

In one scene, Lee Joon Gi gets physical with his opponent, Choi Min Soo, though in another he faces him coolly across a desk. In another set of stills, he appears to be preparing for the intense confrontation, sharply dressed in a suit and a laser glare. 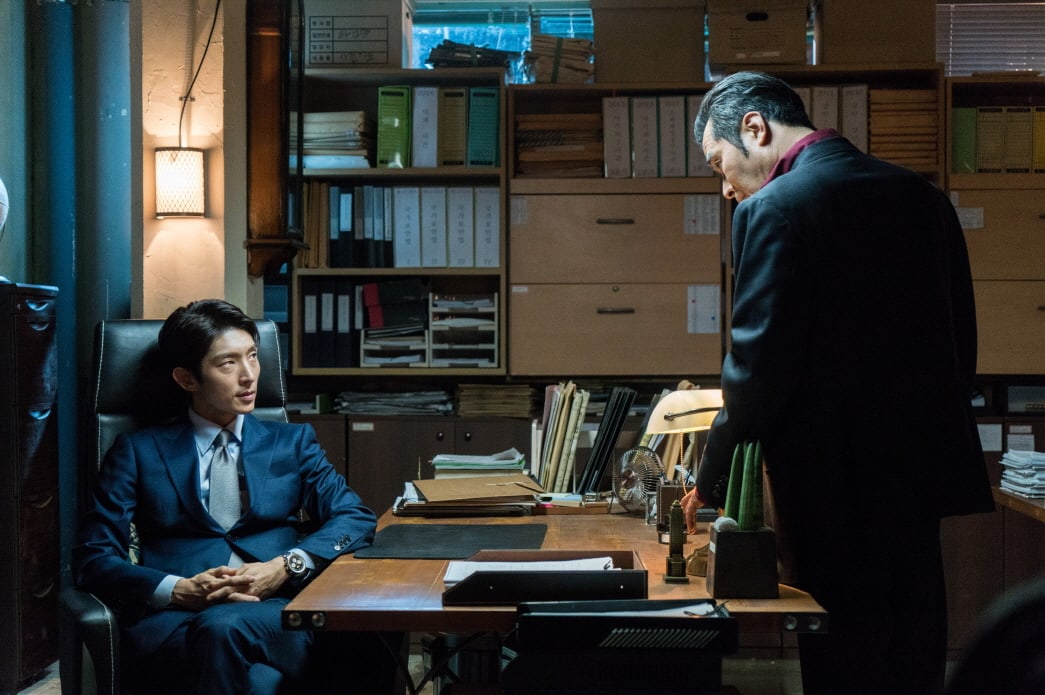 In Episode 4, Lee Hye Young and Choi Min Soo recognized Lee Joon Gi’s character for who he was, adding to the tension between the hero lawyers (Lee Joon Gi and Seo Ye Ji) and the evil judge and gangster-turned-CEO.

The two actors, normally the mood-makers on set, reportedly came in with a different aura from the very beginning of the filming of the scene. In the rehearsals, they worked to perfect their tension and emotion, as well as every detailed expression and even the sound of their breath. 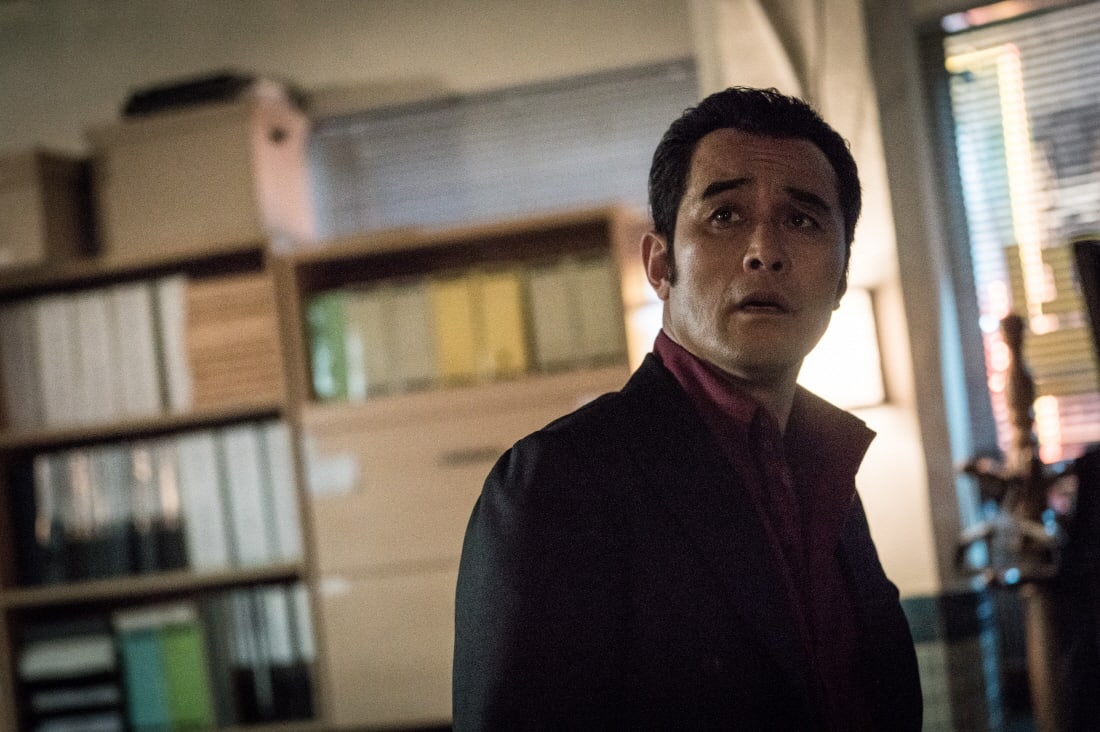 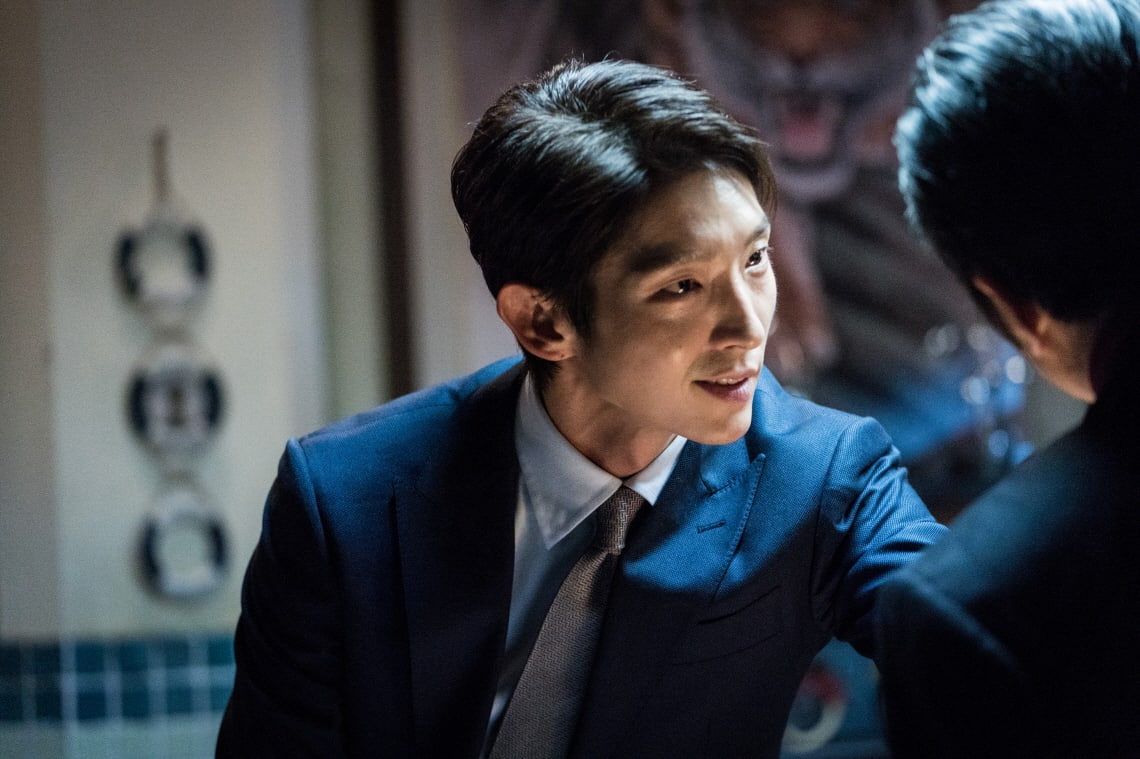 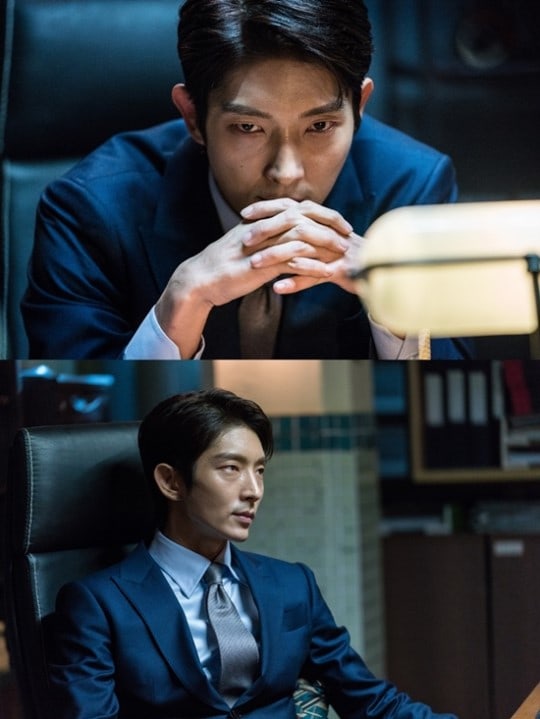 You can watch the latest episode of “Lawless Lawyer” on Viki: