After School‘s Lee Kaeun, who also appeared on Mnet‘s Produce 48, has left a handwritten letter to fans after news of her departure from Pledis Entertainment.

On July 4th, Lee Kaeun shared the letter on her Instagram with the caption, “I sincerely thank you, and love you.”

Hello, this is Kaeun. It’s been a long time since I said hello.

I don’t know how to start…I don’t know if I can express the gratitude and regret I’ve felt thus far…I think this will be the hardest letter to write.

First of all, I want to apologize to fans who are upset after hearing the news of my contract termination for not being able to show more performances and be with you longer. Also, I want to say thank you for your the warm support you continuously sent.

Debuting as Kaeun of After School and being with fans was a dream come true and a happy time.

I am also thankful that the people I was able to spend those happy times were our members. And to Representative Han Seong Su and our Pledis family, who allowed me to live as After School’s Kaeun! Thank you so much for taking care of me and supporting me. I will not forget this thankful heart and continue to live diligently!

I will now meet fans as Lee Kaeun rather than After School’s Kaeun, but I will not forget the past times and remember them. Thank you for your hearts and I will do my best to meet everyone more often into the future!

I will make an effort to show a better me! I will become a better person. Please continue to be with me. Once again, I sincerely thank you and love you.

Pledis Entertainment announced earlier that Lee Kaeun would be leaving their company after deciding not to renew her contract. The agency also left a long statement, thanking her for her time.

Meanwhile, Lee Kaeun became a member of After School in 2012 and made her debut with the single album, “Flashback”. She gained more recognition after appearing on Mnet’s Produce 48 in 2018. 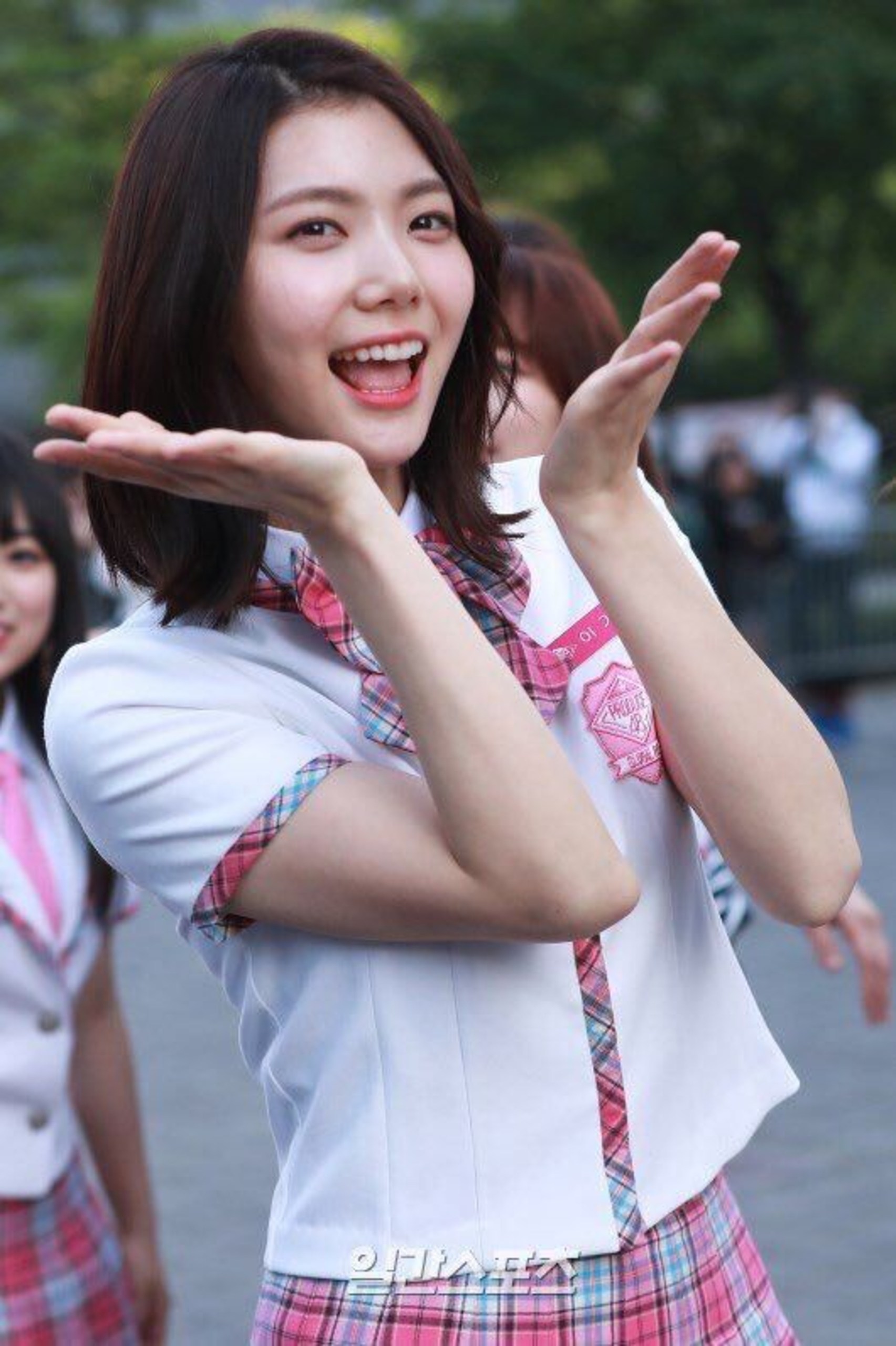